Narrated by Academy Award® winner Robert Redford, National Parks Adventure takes audiences on the ultimate off-trail adventure into the nation’s awe-inspiring great outdoors and untamed wilderness. Immersive IMAX® 3D cinematography takes viewers soaring over red rock canyons, hurtling up craggy mountain peaks and into other-worldly realms found within America’s most legendary outdoor playgrounds, including Yellowstone, Glacier National Park, Yosemite, and Arches. Celebrate the 100-year anniversary of the national parks with world-class mountaineer Conrad Anker, adventure photographer Max Lowe and artist Rachel Pohl as they hike, climb and explore their way across America’s majestic parks in an action-packed expedition that will inspire the adventurer in us all.

A MacGillivray Freeman Film in association with Brand USA and presented by Expedia Inc. and Subaru of America, Inc. with major support from the Giant Dome Theater Consortium 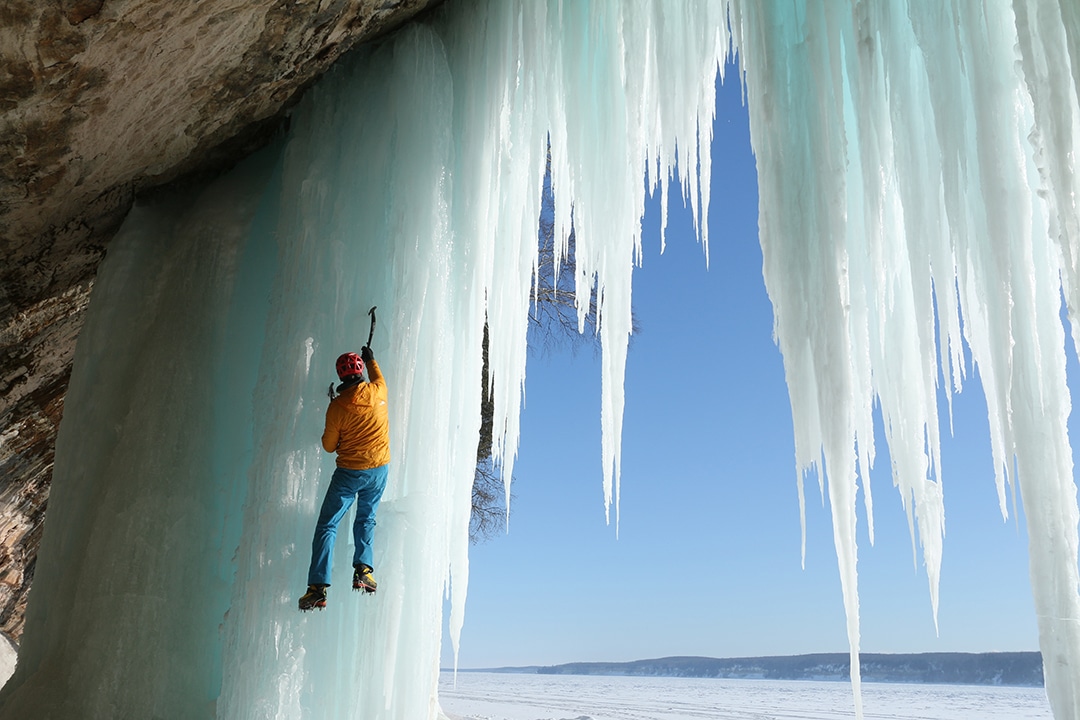 The Educator Guide is appropriate for students in grades K–8 and focuses on the natural sciences highlighted by the film as well as geography, history, and language arts. Activities developed for this guide support Next Generation Science Standards (NGSS).

Download the activity map that is packed with fun facts about the parks to extend your adventure.

Buy or Rent on Vimeo On Demand in English, Spanish, French or German

“Exhilarating…The film should inspire budding conservationists as well as their vacation planning parents, and is sure to delight anyone who appreciates top-flight nature documentaries.”
-Sheri Linden, The Hollywood Reporter

Visit the film website for behind-the-scenes videos and more.

Would you like to schedule a viewing of one of our films?
We can help with that.