MFF Steps Into the Future with “Cities of the Future,” a New Giant Screen Film and Live Interactive Experience

MacGillivray Freeman Films Invites Moviegoers to Step Into the Future with Cities of the Future, a New Giant Screen Film and Live Interactive Experience

Produced in association with American Society of Civil Engineers, Cities of the Future will start filming this summer for release in October 2023

Laguna Beach, CA, February 25, 2022— MacGillivray Freeman Films is pleased to announce production of a new giant screen film and live interactive experience, Cities of the Future: Reimagining Our World (working title), slated for release in October 2023. Produced by the same team that created the award-winning film Dream Big: Engineering Our World in partnership with American Society of Civil Engineers (ASCE), Cities of the Future explores the visionary ideas and innovative solutions engineers are employing right now as they design the smart cities of tomorrow. 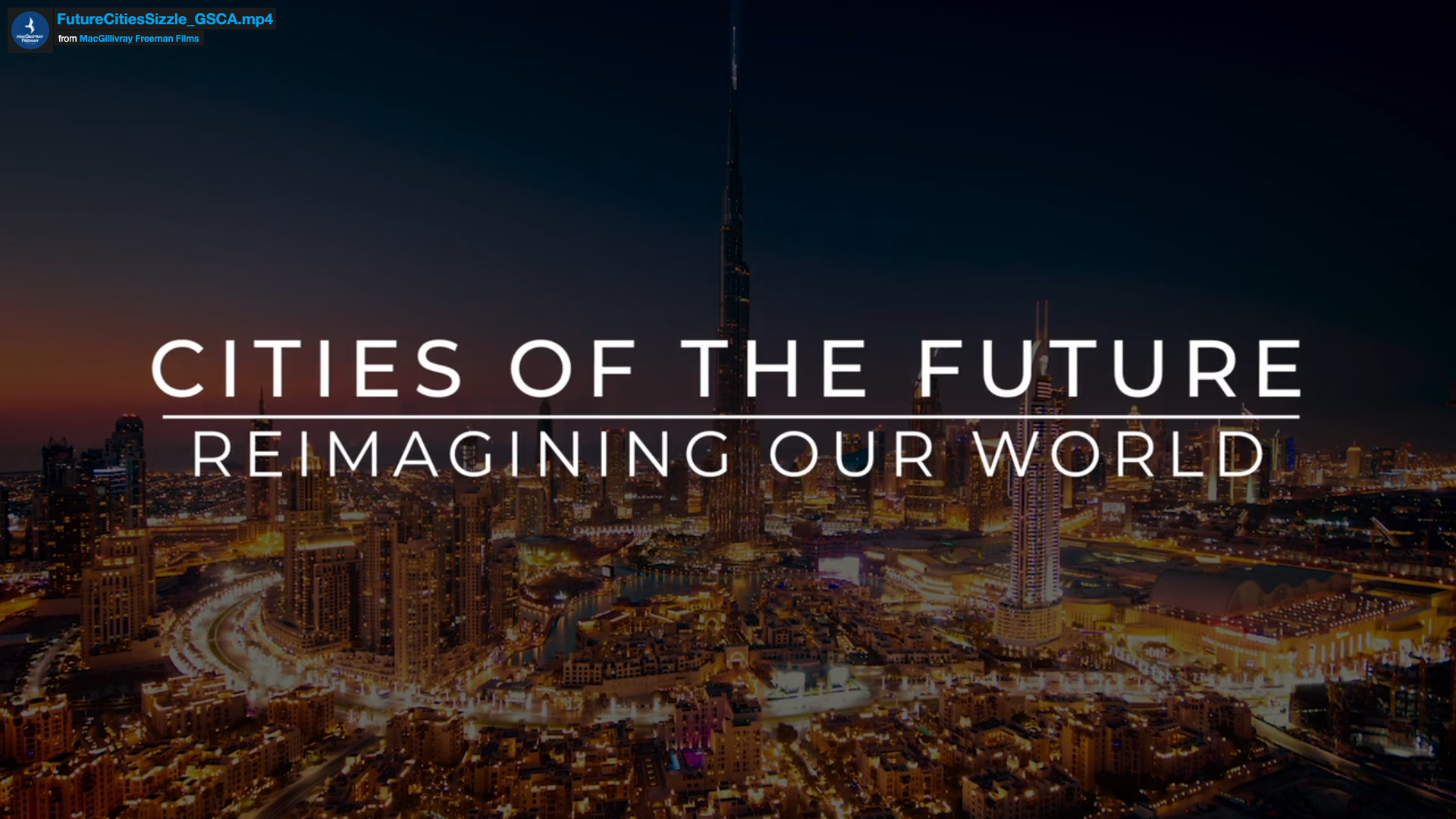 Available in 2D, 3D, and all digital formats, Cities of the Future invites audiences to step 50 years into the future where they’ll find smart cities designed to be totally sustainable. The 40-minute experience consists of a 20-minute giant screen film and a 20-minute live presentation inside the theatre, where an educator will take audiences on an interactive tour of future cities using ASCE’s Future World Vision digital platform, a bold, comprehensive project to reimagine and prepare for the future and explore infrastructure ideas based on real engineering data and principles. An interactive museum exhibit will also be available, where visitors can see, touch and explore this new high-tech world. 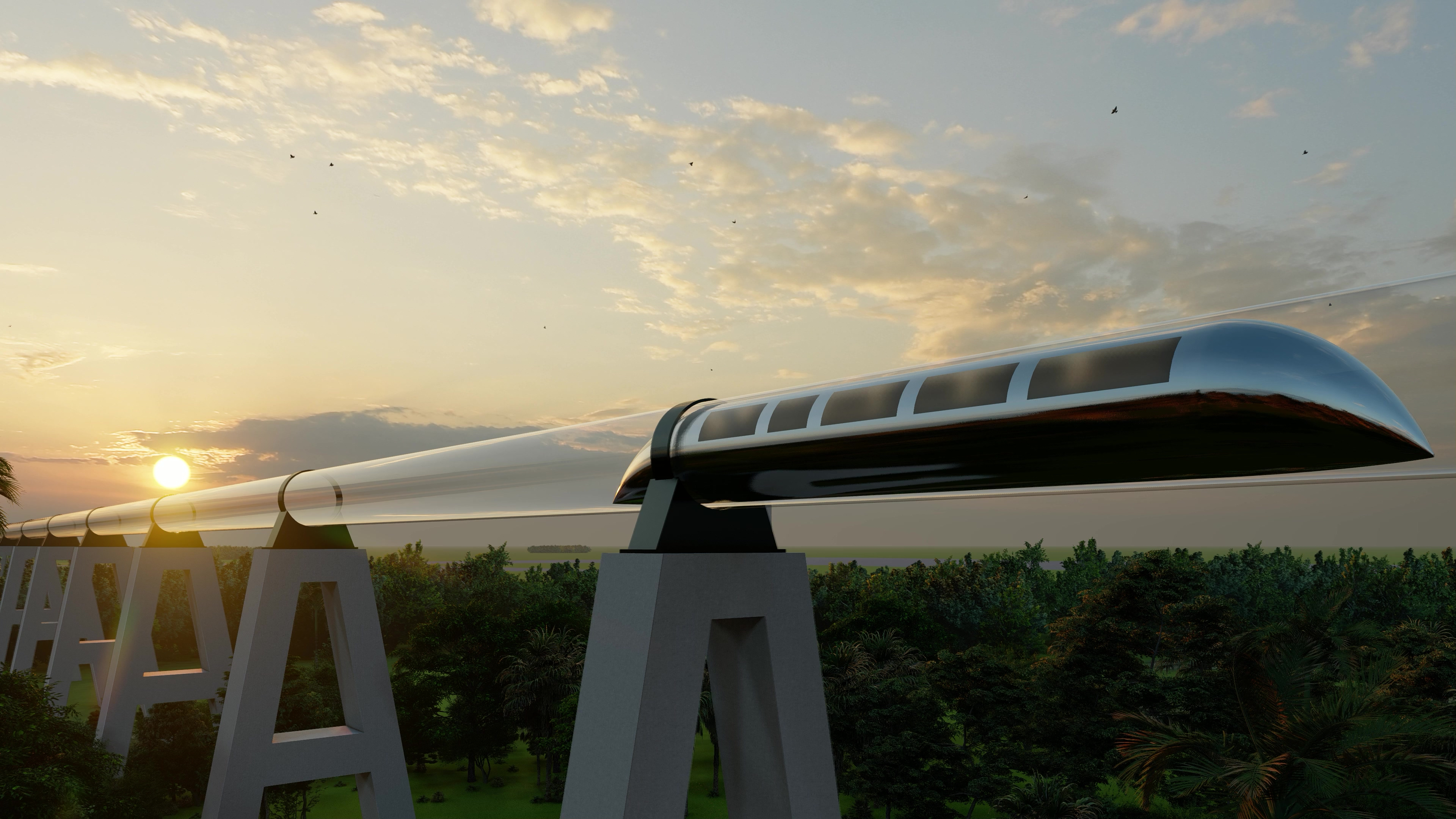 “Cities of the Future will take audiences into the imagination of the world’s most innovative engineers who are working right now to design the cities we will live in 50 years from now,” said producer Shaun MacGillivray. “From electric flying vehicles to space-based solar power to the most cutting-edge green technologies, the creative innovations being designed to solve society’s greatest challenges are downright mind-boggling and totally awe-inspiring, and the immense scope of this kind of creativity matches perfectly with the power of the giant screen. It doesn’t get much more exciting than this.”

“Just like we did with Dream Big, we are creating a fully immersive, interactive experience that science centers and museums can use to fulfill their mission of bringing leading-edge educational experiences to their members and the public,” said Jane Howell, ASCE’s Chief Communications Officer. “We want Cities of the Future to inspire the next generation of engineers and help them recognize the power they have to shape our world and make it a better place.” 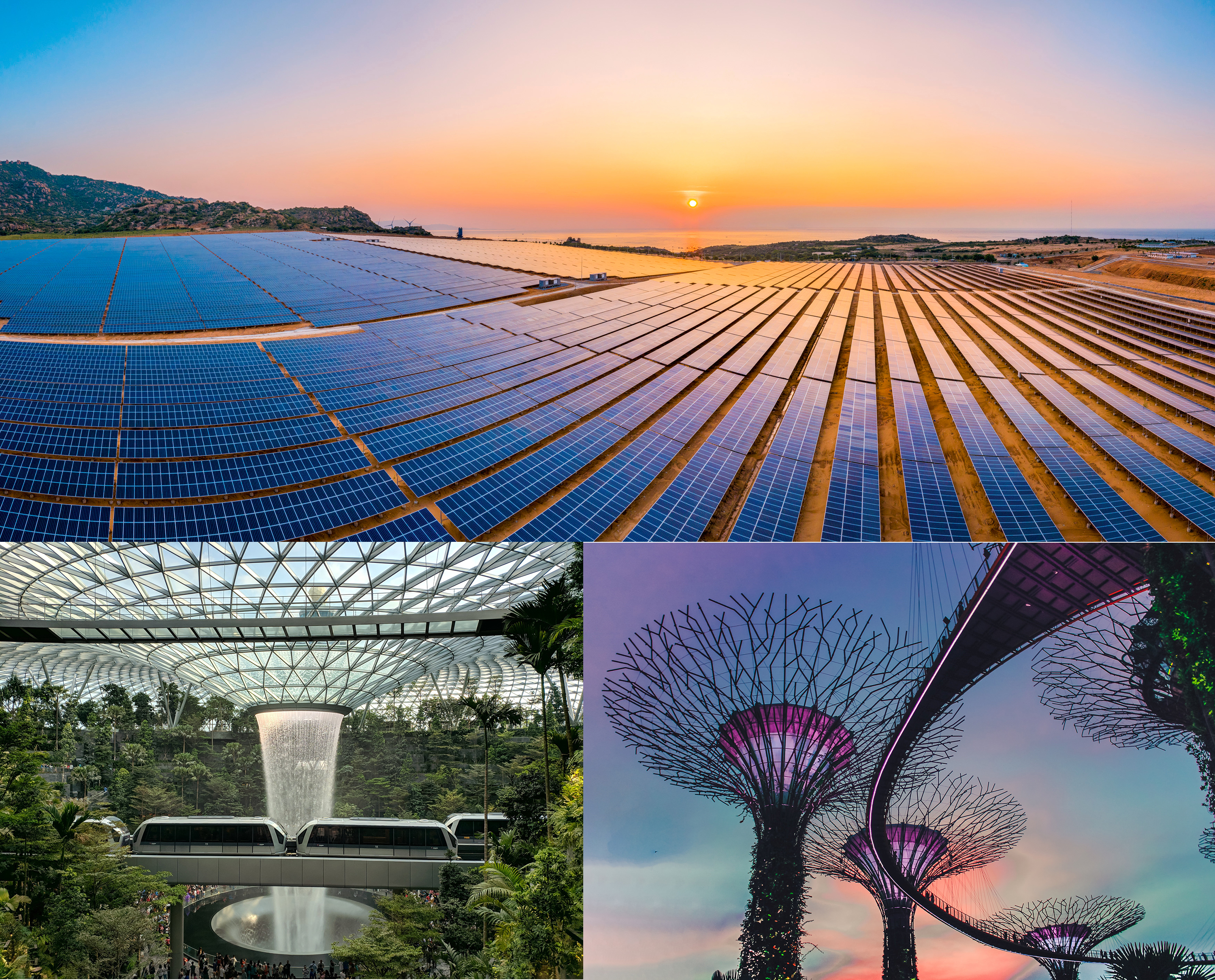 Cities of the Future is also designed to engage the public in a series of public forums. MFF and ASCE will help museums coordinate high-profile forums with film screenings, panel sessions, and other activities with a focus on building a shared vision of the future. Engineers, community leaders, city officials, and the public will come together to share ideas of what they see for cities of the future. The ideas and opinions gathered from these forums will go to ASCE and other engineering organizations for use in the real-time plans that engineers are designing now.

“Like Dream Big, the film will be the centerpiece of a more extensive educational outreach program that will allow museums to build museum-wide programming around this important and timely subject,” said Mary Jane Dodge, Executive Producer at MacGillivray Freeman Films. “The film will be what inspires the audience, and then we want to harness that enthusiasm into real engagement that can benefit engineers working on these innovative solutions.”

About MacGillivray Freeman Films
MacGillivray Freeman Films is the world’s foremost independent producer and distributor of giant screen 70mm films with more than 45 films for IMAX and giant-screen theatres to its credit. Throughout the company’s 50-year history, its films have won numerous international awards including two Academy Award nominations for The Living Sea and Dolphins and three films inducted into the IMAX Hall of Fame, including Everest, the highest grossing giant screen film of all time. MacGillivray Freeman’s films are known for their artistry and celebration of science and the natural world. It is the first documentary film company to reach the one-billion-dollar benchmark for worldwide box office. Visit macgillivrayfreeman.com.

About American Society of Civil Engineers
Founded in 1852, the American Society of Civil Engineers represents more than 150,000 civil engineers worldwide and is America’s oldest national engineering society. ASCE works to advance engineering knowledge and competency through the development of codes and standards, publications, education, and programs such as Future World Vision; raise awareness of the need to maintain and modernize infrastructure using sustainable and resilient practices through initiatives such as the Report Card for America’s Infrastructure; works to recruit and inspire a more diverse engineering workforce through initiatives such as the award-winning film and educational project Dream Big: Engineering Our World. For more information, visit www.asce.org and follow us on Twitter, @ASCETweets and @ASCEGovRel. 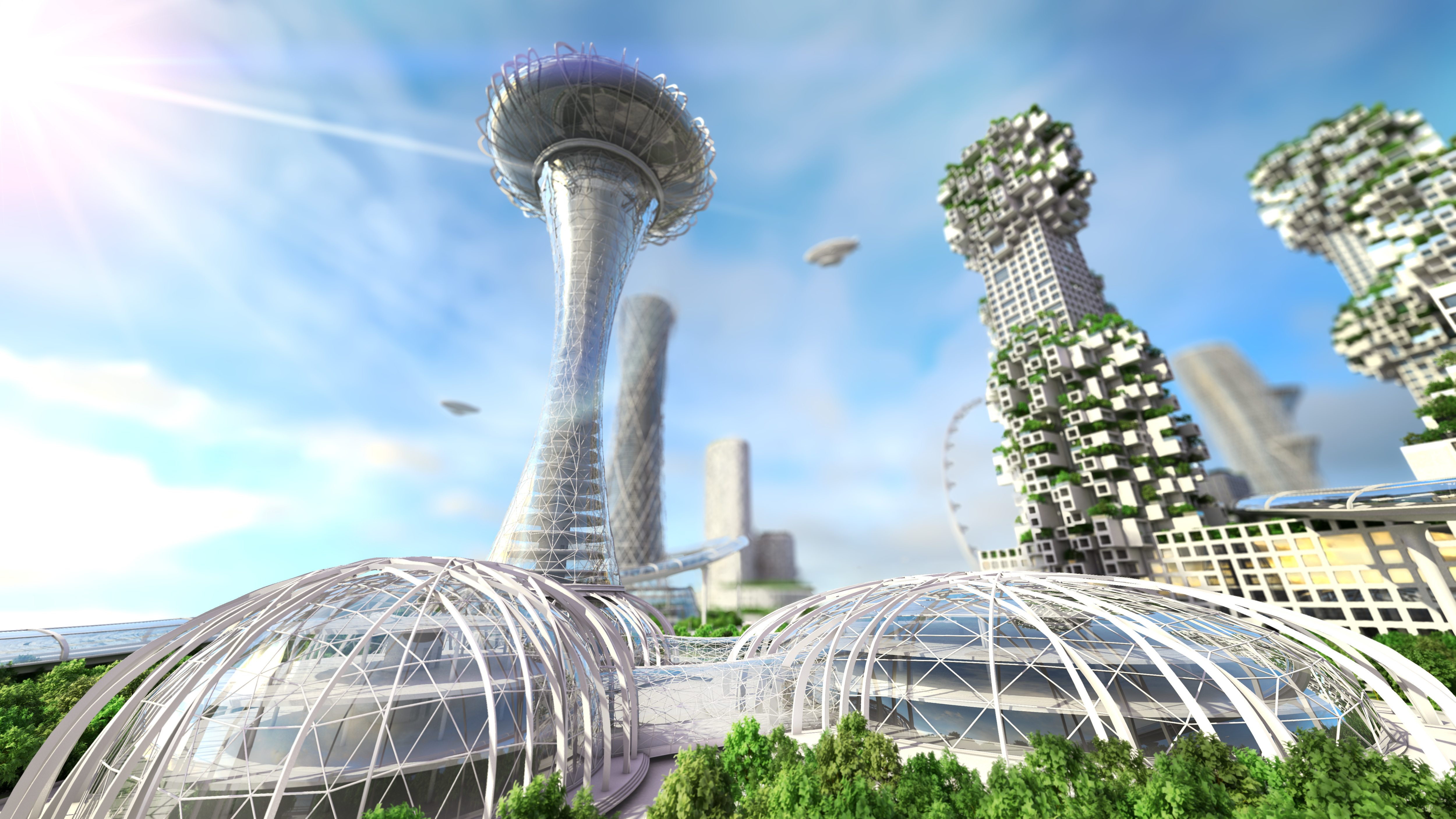