Rocking out in Memphis, adventuring with Ewan McGregor, preserving protest art, a boy and his bike, and more… 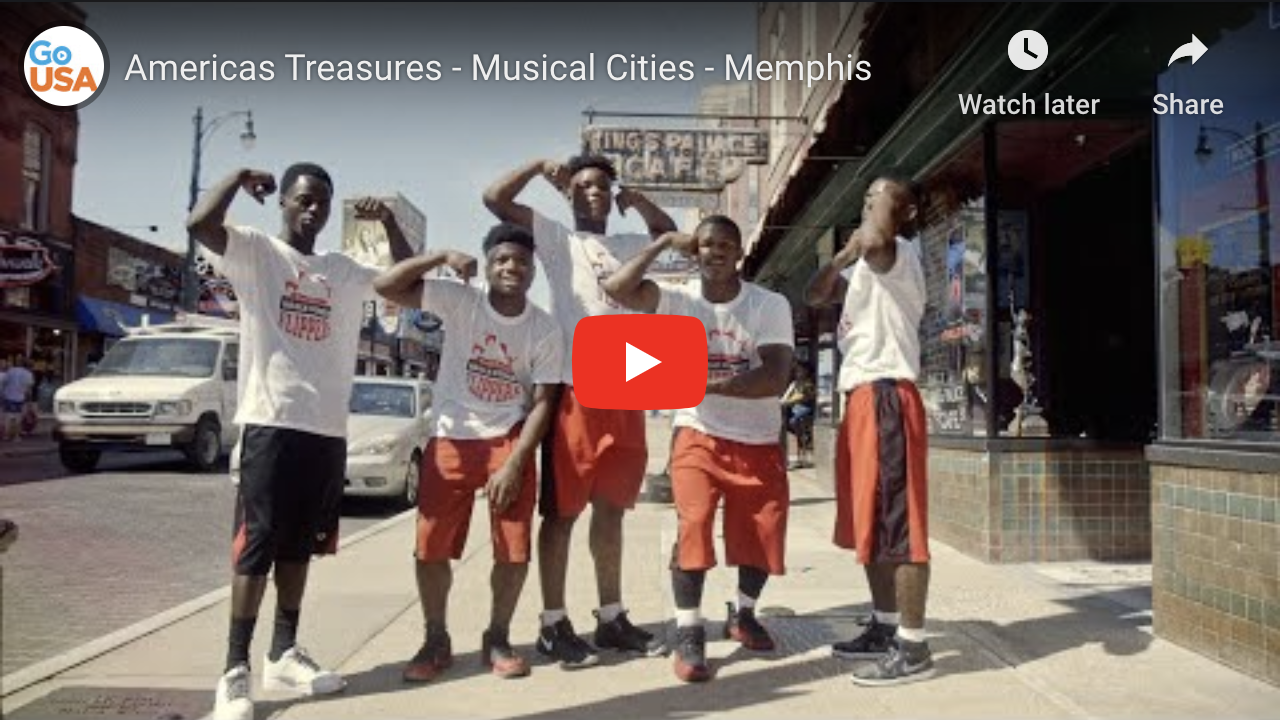 It’s still officially summer. We feel like rocking out. In part one of our 4-part series America’s Treasures: Musical Cities for GoUSA TV, we travel to Memphis, birthplace of rock ‘n’ roll and home to innovative artists such as jookin street dancer Lil Buck, the acrobatic Beale Street Flippers, and sky-diving Elvis impersonators, The Flying Elvi. Warning: this video may cause spontaneous bouts of dancing. Watch here. 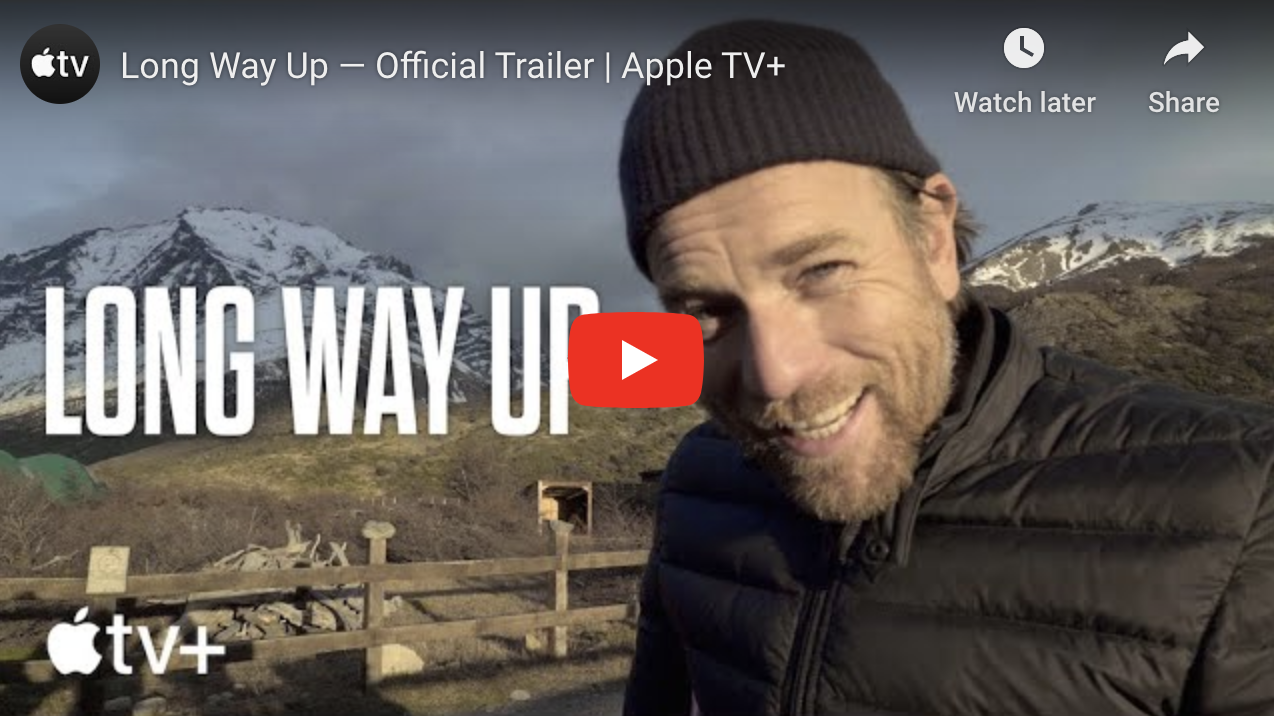 Adventure in the name of sustainability. Admittedly, we have a thing for Ewan McGregor. Not only have we long admired his work in films like Trainspotting but he wowed us up close when he brilliantly narrated our IMAX film Humpback Whales a few years back.  McGregor now has a docu-series coming to Apple TV+ called Long Way Up, which records his 13,000-mile trek across Central and South America on an electric motorcycle to promote more sustainable travel. The series premieres September 18. We won’t be missing it. Watch the trailer. 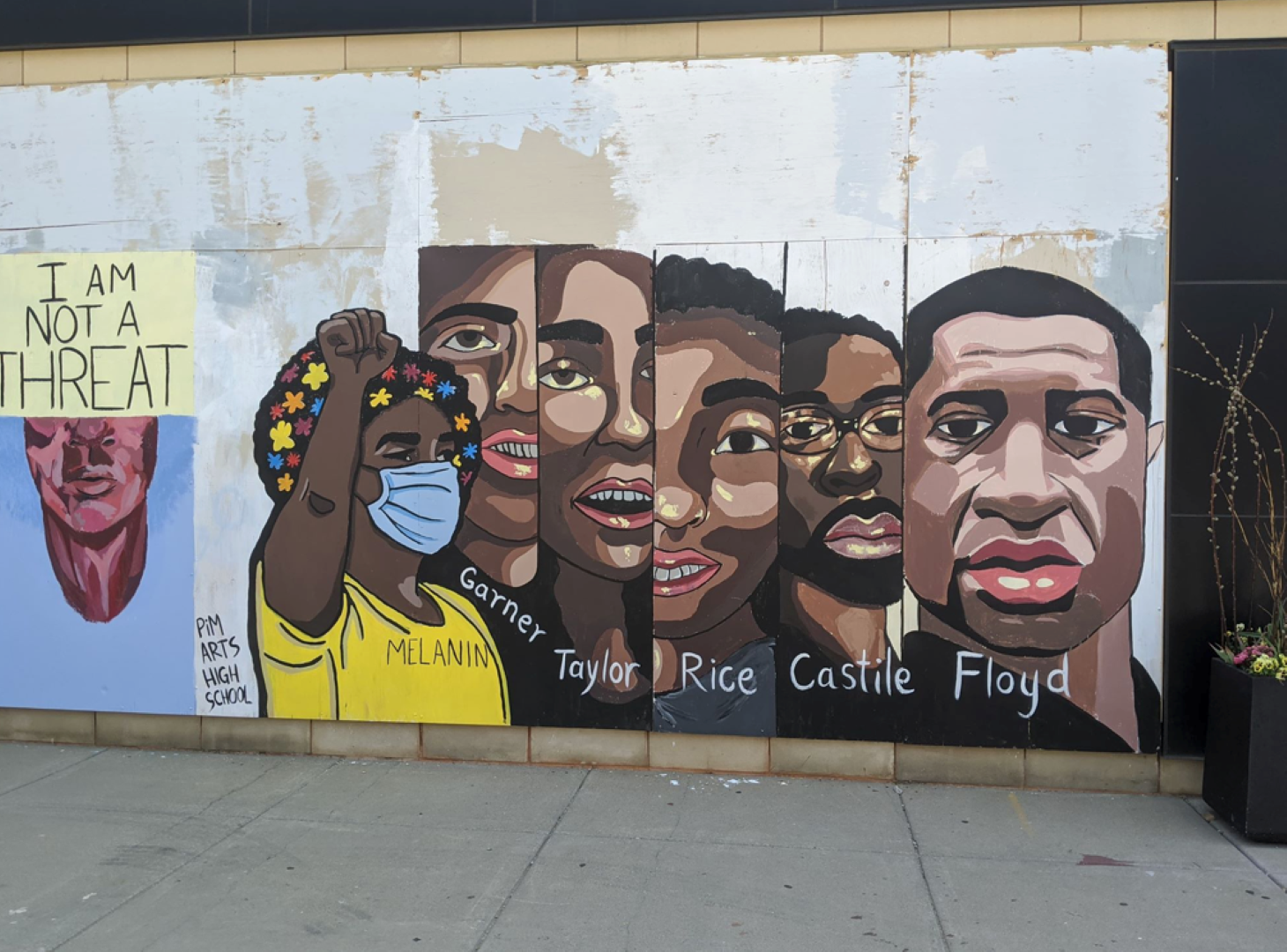 Street art and anti-racism. To preserve the protest art that has emerged in response to the Black Lives Matter movement, the University of St. Thomas in St. Paul, Minnesota has created a virtual museum with more than 1,000 art pieces from around the world. From giant wall murals to simple graffiti tags, the university’s Urban Art Mapping George Floyd & Anti-Racist Street Art database is a living repository of these historic expressions. Learn more here. 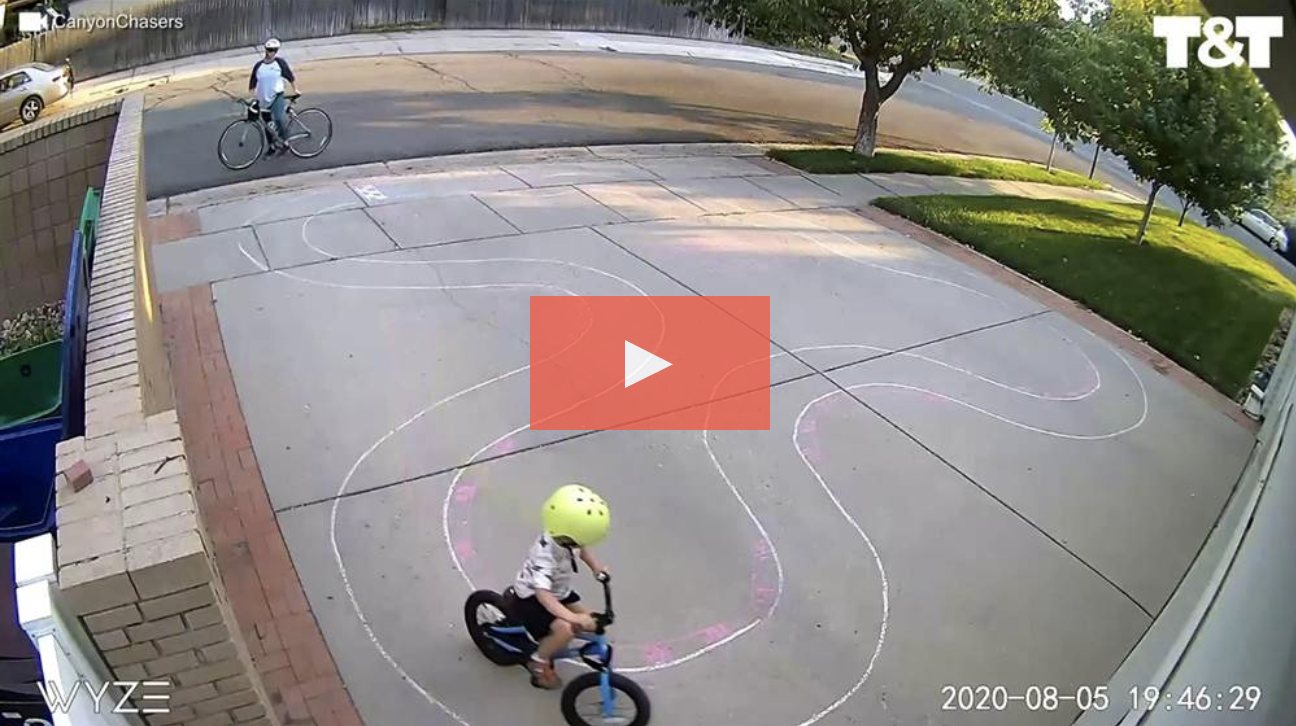 Human kindness at its finest. When a homeowner discovered a little boy making frequent visits to his driveway to ride his bike, he surprised the boy with a racetrack drawn in chalk. Cue the smiles. Watch here. 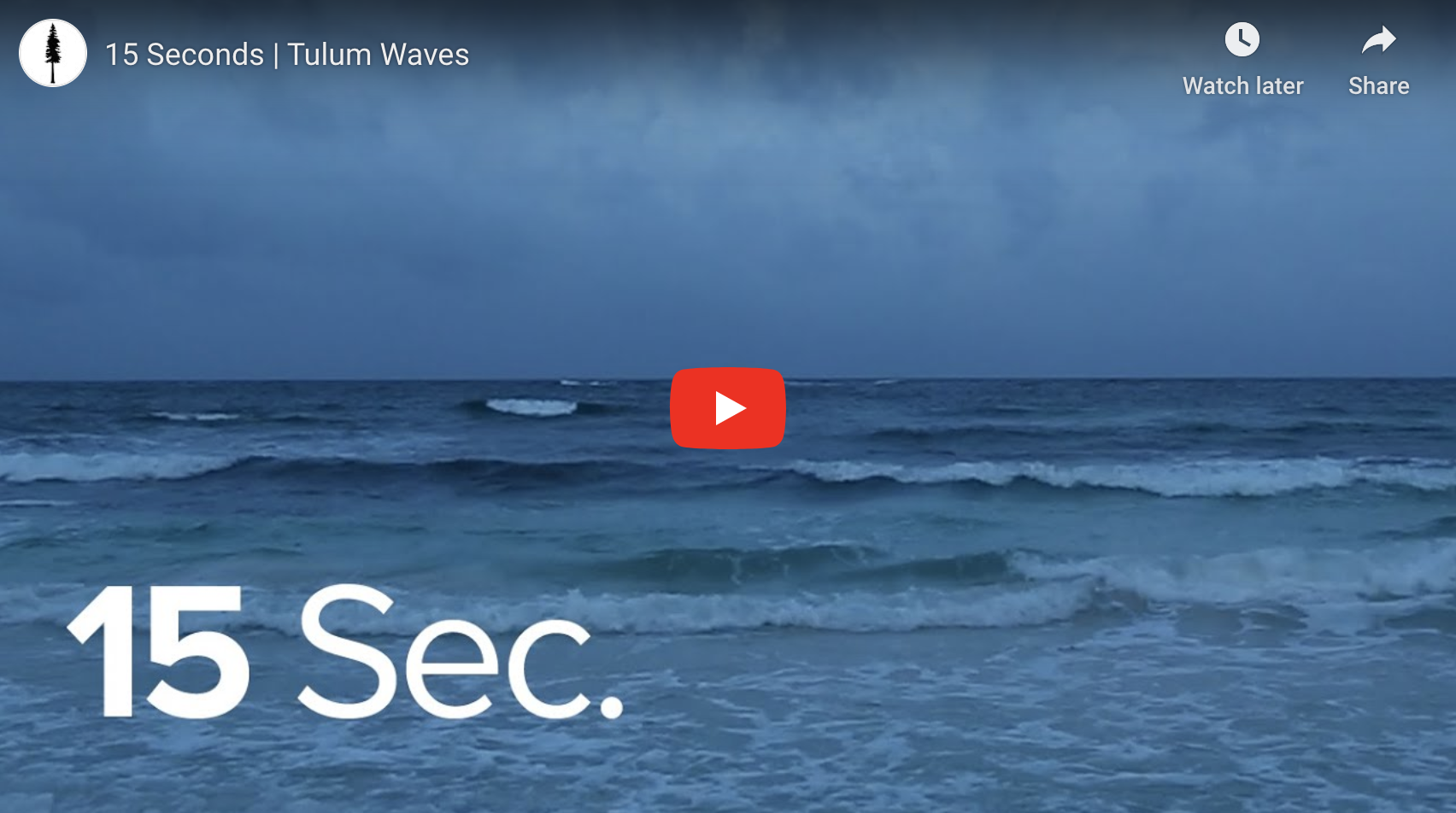 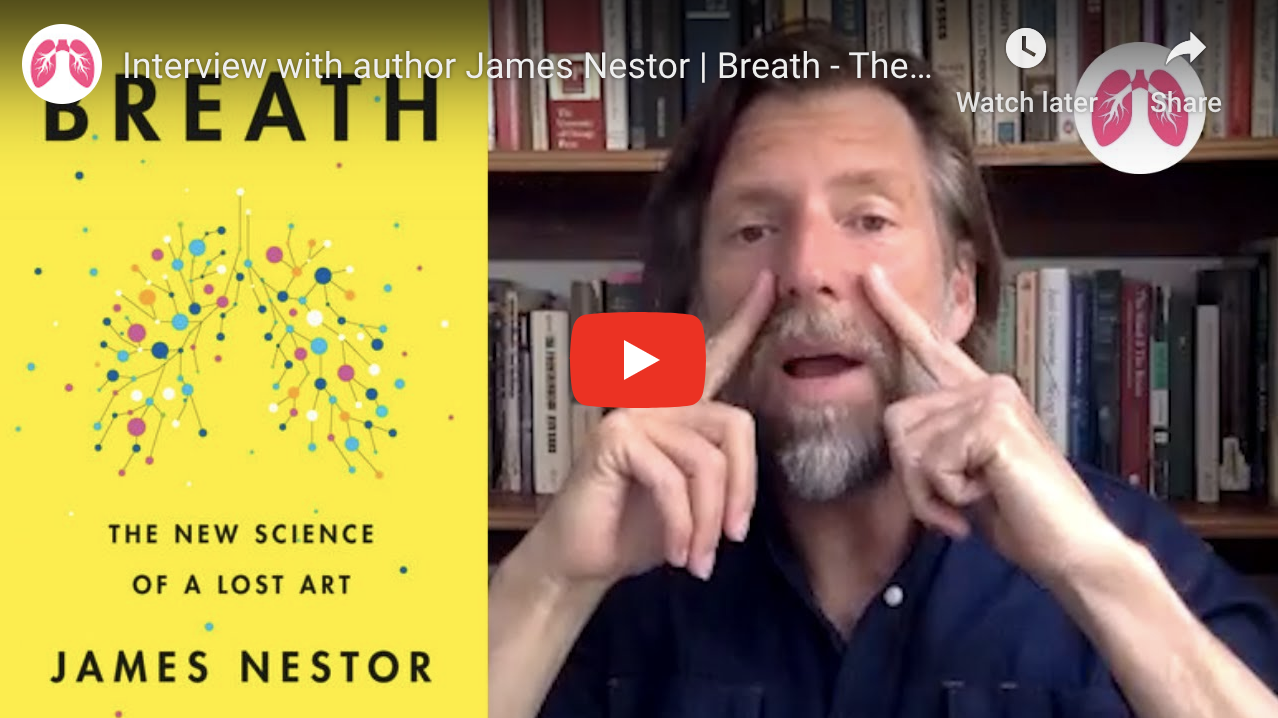 The art and science of breathing. Have you ever stopped and thought about how you breathe? In Breath: The New Science of a Lost Art, author James Nestor explains the importance of breathing properly. “It’s amazing to learn just how important it is to breathe the right way, through your nose instead of your mouth, and how slight adjustments can jump-start athletic performance and actually heal many ailments including asthma, autoimmune diseases and your overall well being,” shares Shaun. Available here. 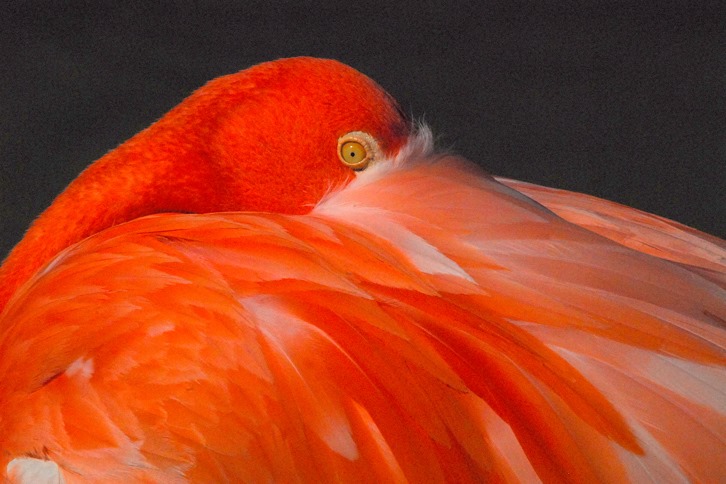 Without artists there would be no art. The Artist Fund at the Festival of Arts in Laguna Beach is dedicated to assisting artists who have suffered unforeseen hardships and need career-enhancing funds. It’s fundraising exhibit “Connecting  Through Color” has been extended through mid-September with all proceeds benefiting artists in need. Color us impressed. View the gallery here or visit in person at Laguna Beach City Hall. 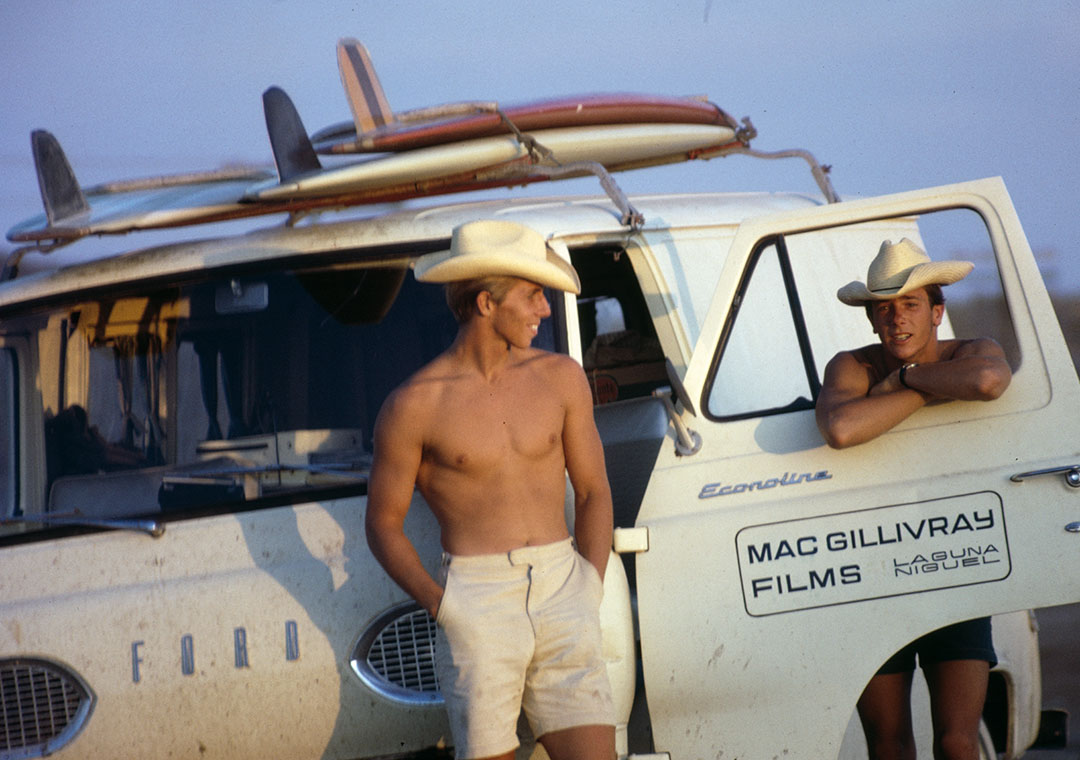 Road-tripping with the Econoline. “In 1965, after my first film A Cool Wave of Color had become a surprise success, I took a gamble and dropped out of college for a year to make a second film, The Performers. For this film, my main characters were Bob Limacher and Richard Chew, and we traveled to Mexico in my Econoline van, my first time outside the country. We had wonderful adventures there, and that film became an even bigger success than my first. Then I returned to college at University of California, Santa Barbara to work on my physics major. What a fun time, full of adventure and experimentation with life.” – Greg MacGillivray