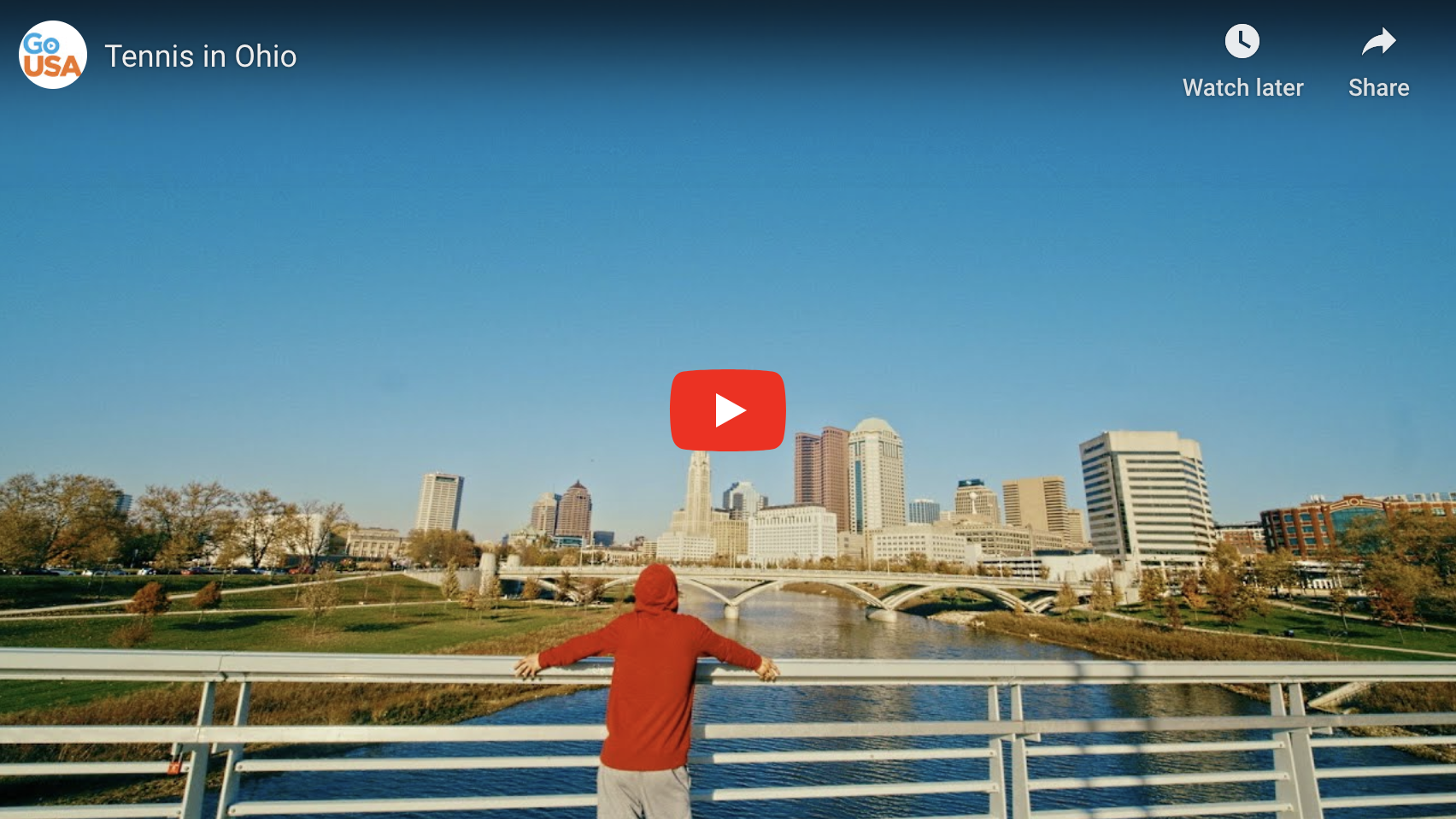 Tennis dreams in the heart of Columbus. In this final installment of our short-form series Playgrounds for GoUSA TV, college tennis player John McNally takes us to his home-away-from-home – the tennis court at Ohio State University.  Watch here. 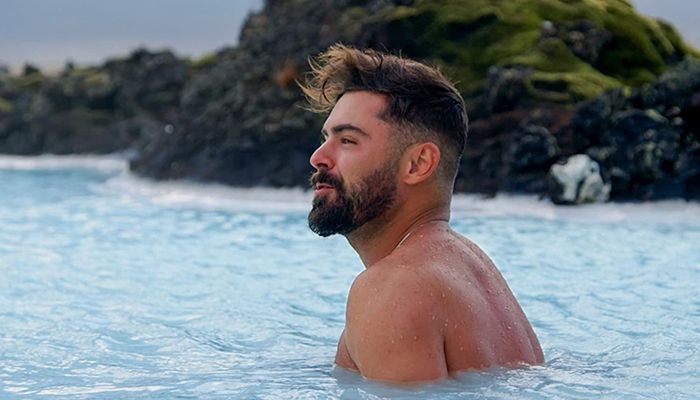 Conservation, but make it sexy. With so many of us unable to travel right now, Zac Efron’s Netflix travel series, Down to Earth, is like a guilty pleasure. Easy on the eyes and science-lite, Efron and wellness expert Darin Oleian travel the world in search of sustainability efforts around the globe, like Iceland’s cutting-edge renewable energy program and France’s unique tap water system. While some might roll their eyes at another celebrity travelogue, the show’s easy environmentalism and tourism escape put a worthy spotlight on people and countries working to protect our planet. We’re all in. Now streaming. 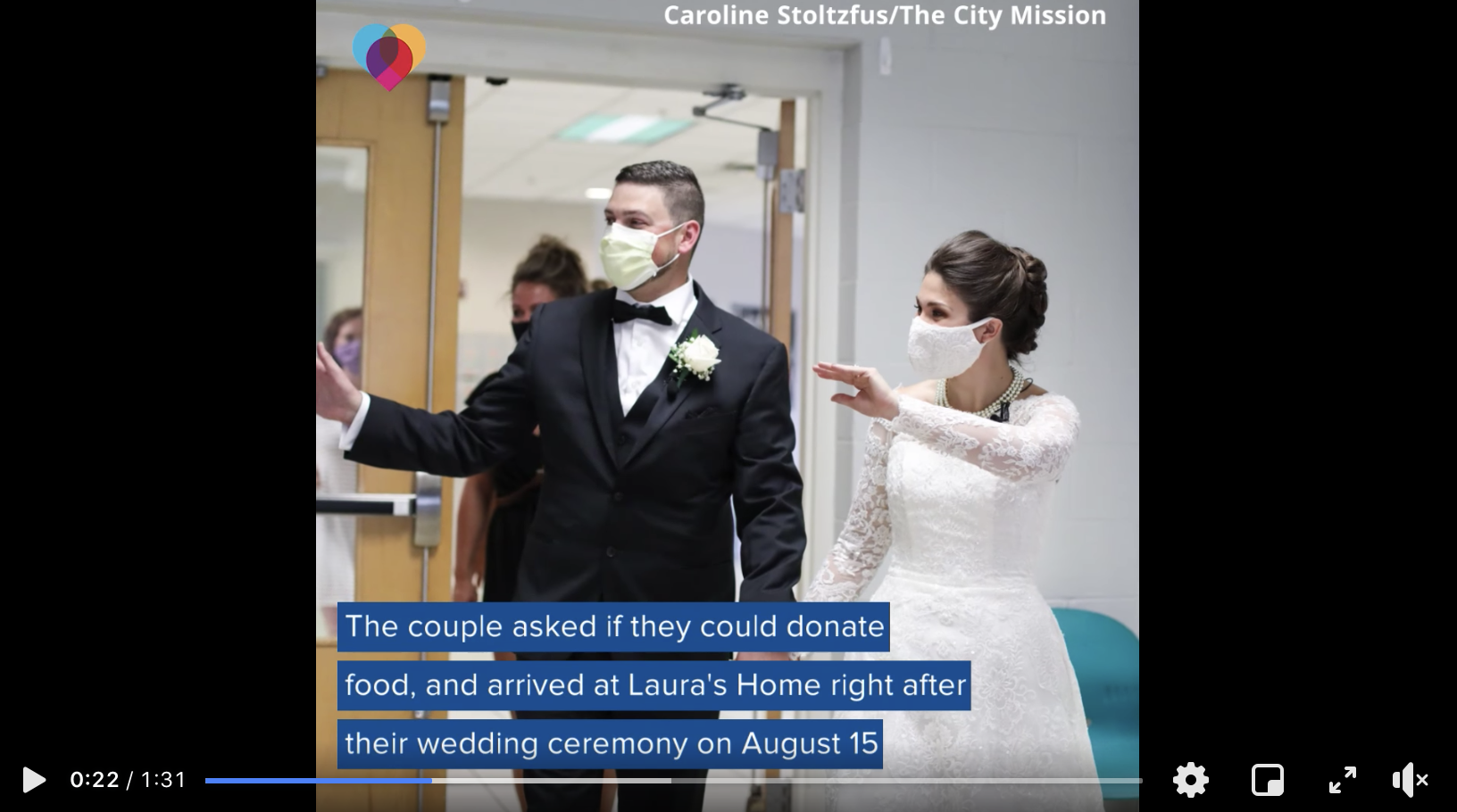 A bride and groom’s moving gesture. When this bride and groom’s wedding reception was canceled due to the coronavirus, instead of throwing away the food, the couple donated it to a women’s and children’s shelter.  Still donned in their fancy wedding attire, both bride and groom handed out plates of hot food, looking just like a real-life prince and princess.  It doesn’t get more beautiful than this.  Watch here.

Flight in super slow-mo. Get a rare glimpse of insect flight maneuvers in this fascinating video from North Carolina State University professor Dr. Adrian Smith.  Smith attracted some of the rarest flying insect species and recorded them taking off in flight at 3,200 frames per second in what is believed to be the first super slow-motion footage of its kind. The power of wings, and the unique differences of these insects, will leave you mesmerized. Watch here. 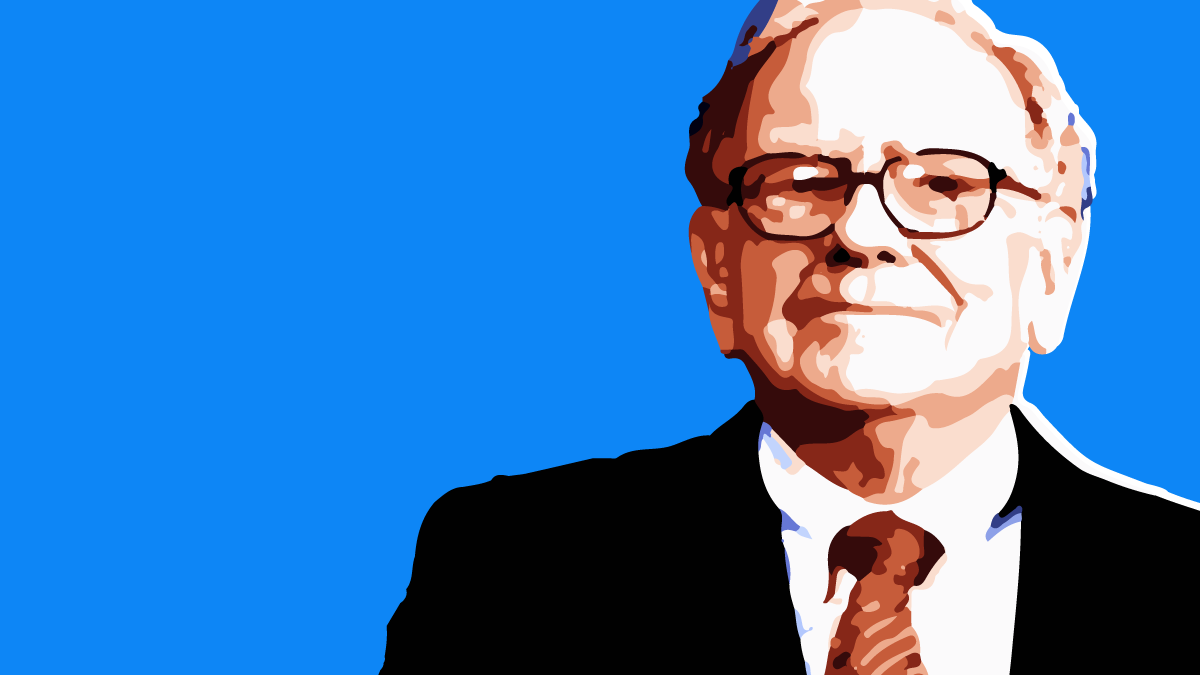 Investing intelligence. “One of the things I wish I had learned more about growing up is investing and entrepreneurship. I think this will be more and more important as we become more of a gig economy and as AI and robotics become more prevalent over the next 20 years. A great beginning class to learn about investing, capital allocation and being an entrepreneur is Warren Buffett’s book Berkshire Hathaway Letters to Shareholders 1965 – 2014. This should be standard curriculum for high school classes. I highly recommend it!” 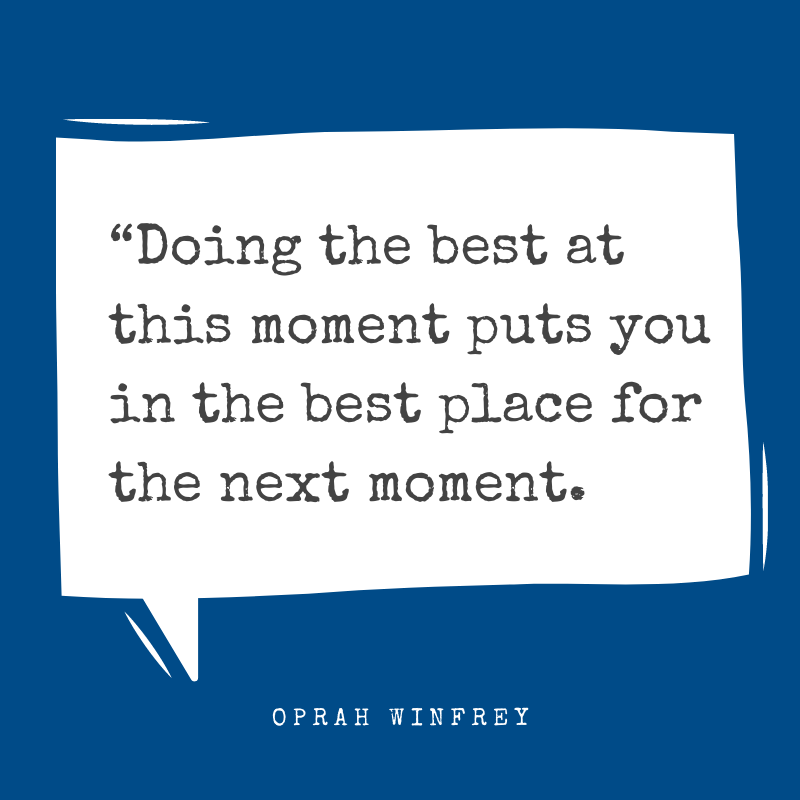 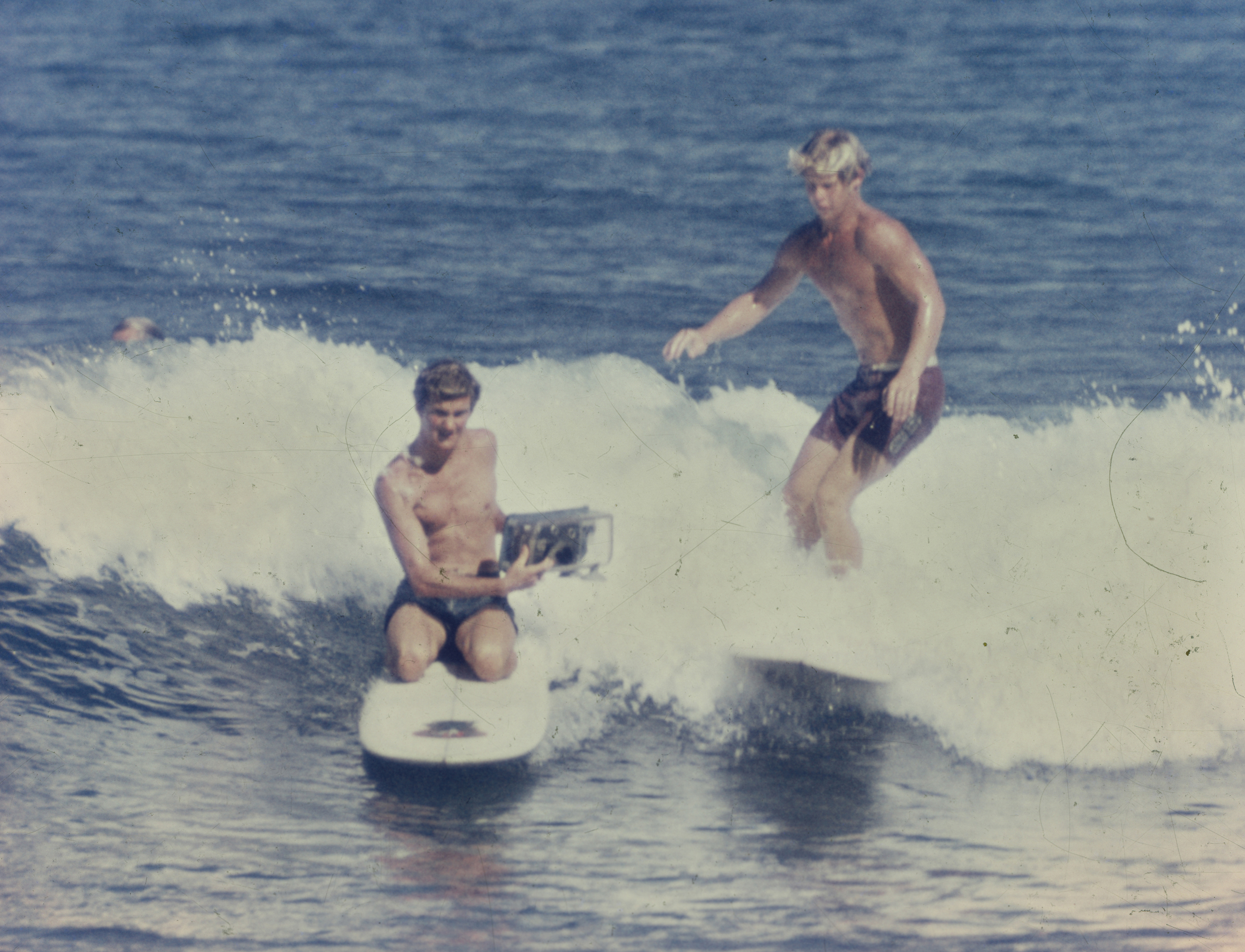 In the moment. “Back in the 60s and 70s, when Jim Freeman and I were shooting surfing movies, my specialty was riding a surfboard while filming surfers riding near me. For the first time in surfing films, you really got the sensation of being on a board and appreciating everything that was moving all around you. These you-are-there scenes captivated the audience. Here, in 1970, Hobie Surfboards had hired us to shoot a 15-minute film to promote their new short boards, which were revolutionizing the market at that time. One of their short board riders was Gary Propper from Florida, who I filmed in California at Thalia Street, right where Barbara and I now live. I shot this in 16mm, and later did the same thing but with 35mm, and even later with Imax cameras. It was fun, exhausting work and difficult to get a good shot, but when you did you felt the accomplishment.” – Greg MacGillivray