Surfing Lake Tahoe, the versatility of mushrooms, an aspiring 7-year-old astronaut, on location for The Shining, and more… 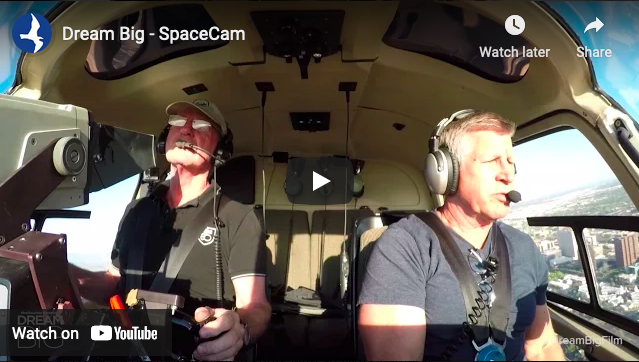 Filming aerials with the innovative SpaceCam. How does MacGillivray Freeman Films get those steady aerial IMAX shots that make you feel like you are flying out of your theater seat? With the help of SpaceCam! This gyro stabilizing system was first engineered by Ron Goodman in 1987 and has been utilized in more than 15 MFF films, including Dream Big: Engineering Our World (streaming here). Not only did this system help MFF film Dream Big, it is an engineering marvel in its own right. Watch here. 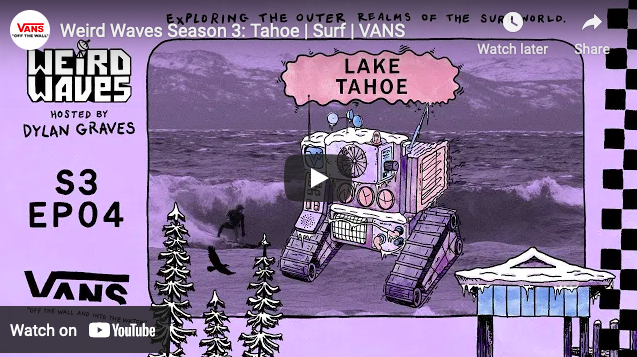 Yes, there is surf on Lake Tahoe. When you think of Lake Tahoe you probably think of skiing or snowboarding. Well, it turns out there is surf there, as well.  In this charming, 13-minute short film from the Vans series Weird Waves, we learn there is actually a thing called “high-altitude lake surfing.”  Check it out and feel the stoke. Watch here. 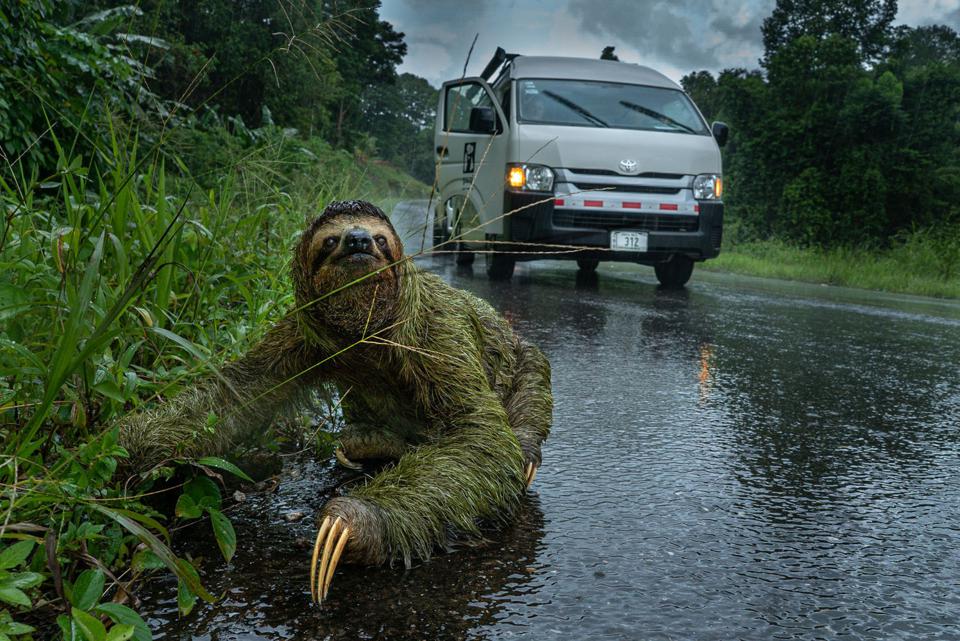 Photos showcase the beautiful and the bizarre. The prestigious California Academy of Sciences has just announced the 18 winners of its renowned Big Picture Natural World Photography contest, celebrating the amazing biodiversity of our planet, from “the beautiful to the bizarre.”  See more.

Aspiring young astronaut is the first kid to send an item to the moon. Seven-year old Elizabeth Morgan became obsessed with space after watching NASA’s Perseverance Rover go to Mars in 2020. Now she has her own space-themed YouTube channel, Astro Liz,  and has been invited to send something personal into space on the Vulcan Centaur rocket which is preparing for the first lunar landing in 50 years. Elizabeth chose to send an Astro Liz sticker. We hope maybe one day she’ll be able to see it in person on the moon. Read more. 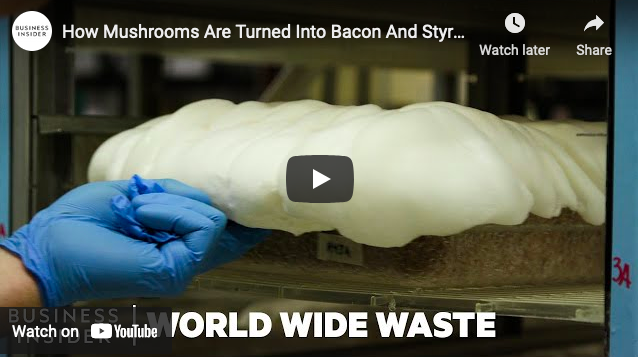 Bacon and styrofoam made from…mushrooms? New York-based biotech company Ecovative is using mushrooms to make biodegradable styrofoam, vegan bacon, and faux leather among other sustainable products, helping to create a future with less plastic and animal waste. This 7-minute video from Business Insider shows us how. Who knew the humble mushroom could be so versatile? Watch here. 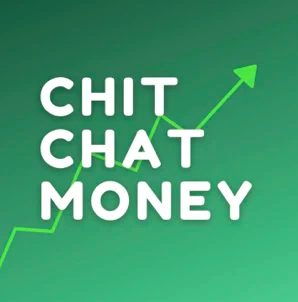 The value of Vimeo. “This episode of the Chit Chat Money podcast dives into the hosting, sharing and services platform provider Vimeo. Our team has been using the product for many years and it has been really interesting to see Vimeo as a company grow in real-time. The company was recently spun out of IAC, a media company that has spun out many digital companies including Match and Expedia. This is a good primer on the company.” Listen here. 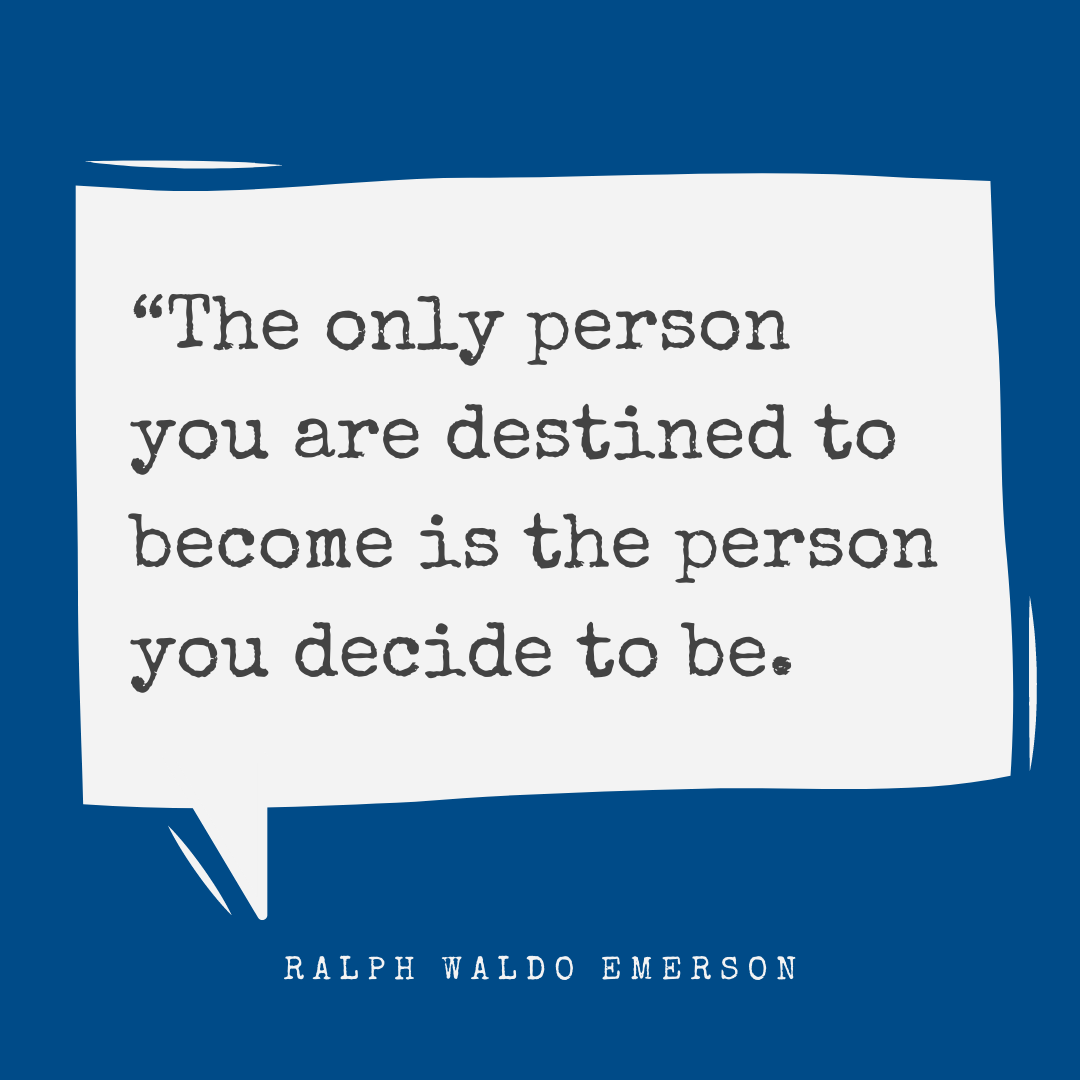 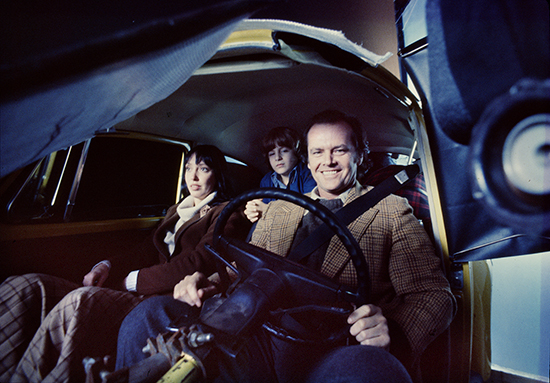 On location for Kubrick’s The Shining. “When director Stanley Kubrick made The Shining, a film regarded today as one of the top horror movies of all time, he invited me to shoot and direct the second unit sequences.  I traveled to London to meet with him about what aerial footage I would shoot for the movie, and while I was there, I got to know the stars of the film, Jack Nicholson and Shelley Duvall. Both of them had been on location in London for about five months at that point, so having a new person on set was a real treat. For some reason, thankfully, Kubrick trusted me and allowed me shoot still photographs on set. I was the only one allowed to do so and I shot hundreds of images of the now-historic film in the midst of production. These images are highly valued now and have been used in many books. Here, I got a good shot of Jack, Shelley, and Danny pretending to drive to the Overlook Hotel. Kubrick projected the backgrounds using a technique called rear-screen projection, to show the mountains and trees through the windows. The shooting camera had to be in perfect synchronization with the projection shutter, which created the image outside the window. Working on The Shining taught me so much. Kubrick, as well as Academy Award winners John Alcott (cinematographer) and Roy Walker (art director), filled me with ideas for our upcoming IMAX films. For Kubrick’s next film, Full Metal Jacket, I was again invited to shoot and direct second unit, but at that time I was too tied up with IMAX productions and wasn’t able to do it. I now regret that decision. I learned so much from the experience of being with Kubrick and am so grateful to have been a part of this masterful production.”— Greg MacGillivray