World Oceans Day is next Tuesday, June 8, and to celebrate, we’ve themed out the newsletter with ocean content. The ocean has always been central to our mission and our history here at MacGillivray Freeman Films, from our early surf films like Five Summer Stories to our many ocean IMAX films and One World One Ocean Campaign. So let’s celebrate!

Seven short films highlight the importance of the ocean. The finalists for the 2021 Sylvia Earle Ocean Conservation Award have been announced! Named after renowned oceanographer Sylvia Earle and created by MacGillivray Freeman’s One World One Ocean Campaign, the award is given to the film that best celebrates the importance of ocean conservation. Enjoy these 7 short films from around the world.  Watch here. 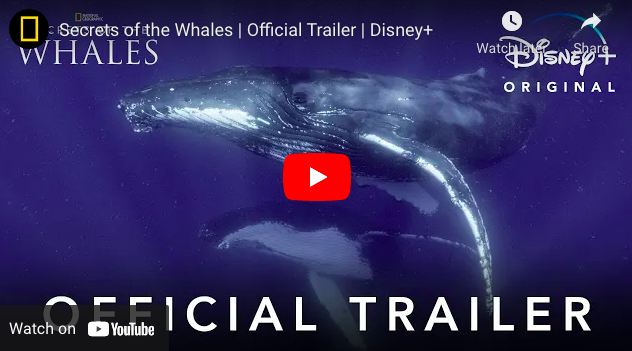 A deep dive into whale culture. The beautifully shot series Secrets of the Whales, produced by James Cameron and streaming on Disney+, shows just how complex, creative, and intelligent whales really are. Filmed over 3 years in 24 locations, this series reveals how whales communicate, mourn their dead, and how they are, well, kinda like us. Watch trailer here. 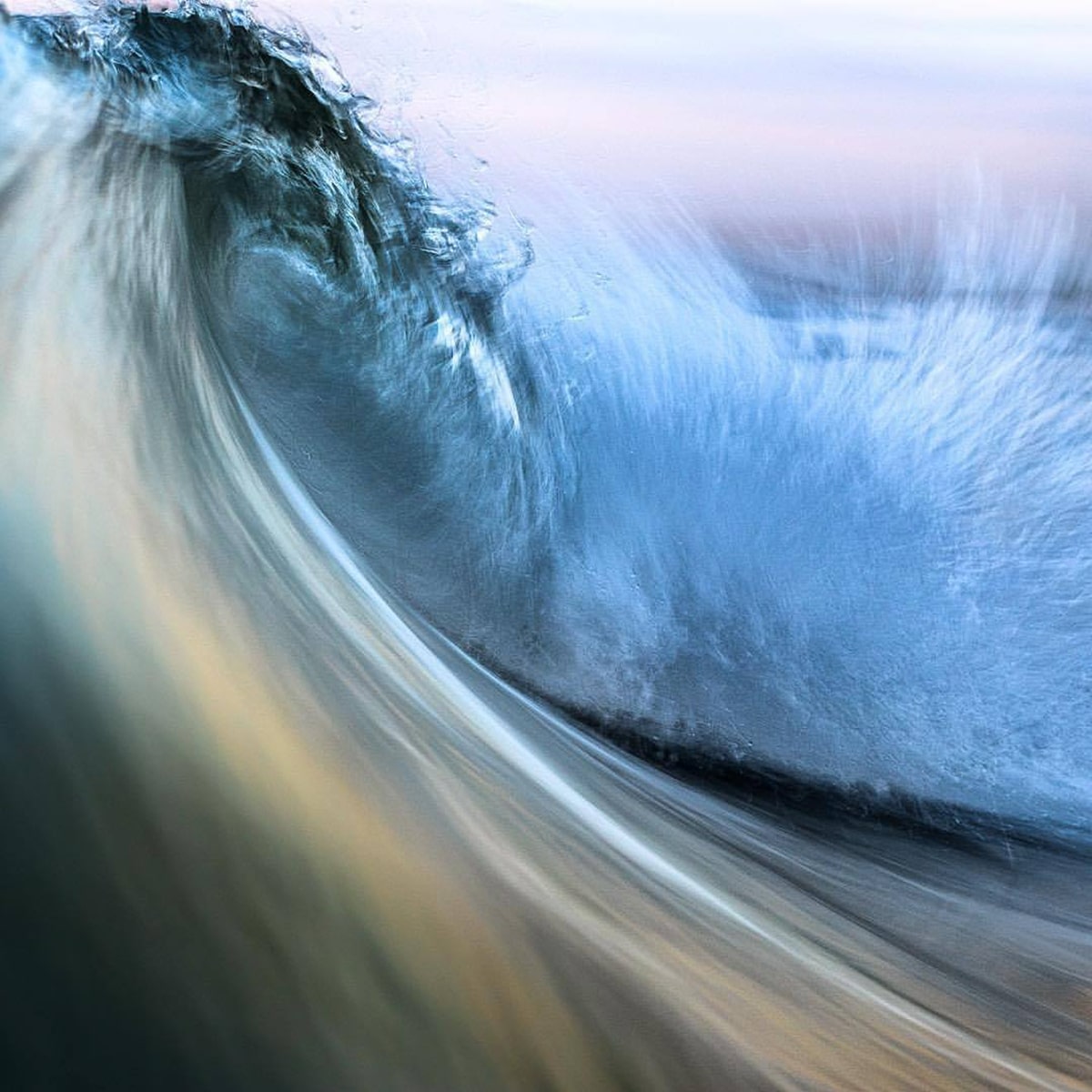 Photographer captures the timeless beauty of waves. Dutch photographer and surfer Michal Pelka uses his love of the ocean to create timeless portraits of cresting waves and their magical play of motion and light. Be inspired by checking out his Instagram or see more here. 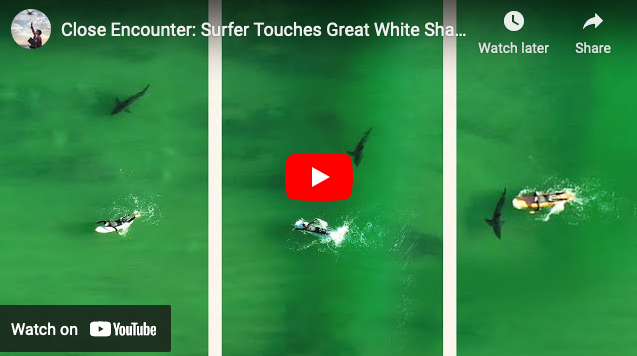 Drones reveal that sharks are closer than we think. Drone footage, like in this recent  YouTube video posted by Carlos Gauna, reveals that California’s great white sharks are much closer—and more common—than we think. In the video, a surfer almost seems to touch a shark as it swims beneath him. Other videos showing close encounters with sharks are found on Gauna’s YouTube channel TheMalibuArtist. Fortunately, the sharks seem entirely uninterested, meaning that shark attacks are likely even more rare than commonly thought. Watch here. 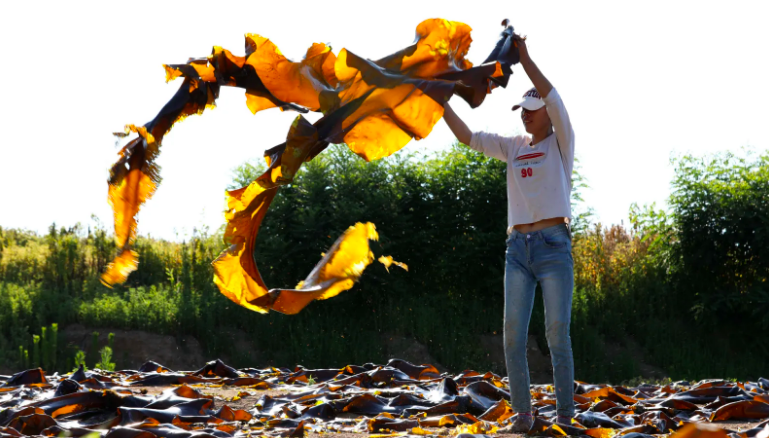 The power of kelp. In Australia, scientists are studying the many ways that kelp can help solve climate change. In this fascinating 7-minute film from the BBC, marine ecologist Pia Winberg explains, “If we used the infrastructure we have in the ocean and created seaweed islands, we would actually eliminate a lot of the climate change issues we have today.” Watch here. 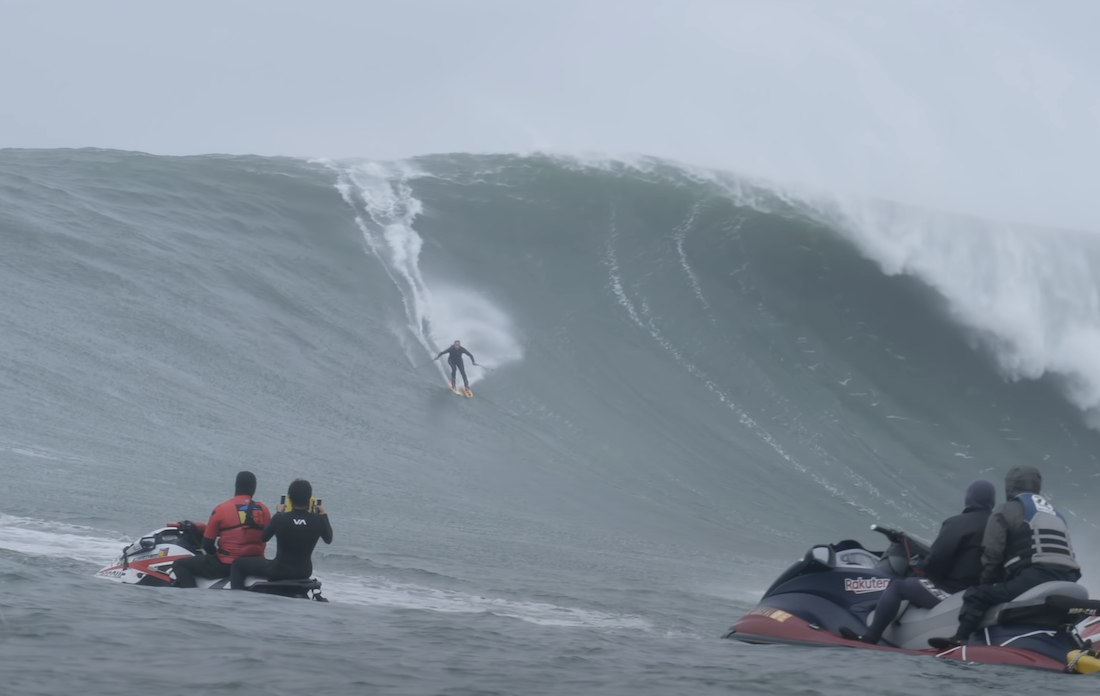 Skiing Mavericks. Seriously. Known in the surf community for having some of the world’s biggest, gnarliest waves, Mavericks (located in northern California) is usually surfed by surfers towed in by jetski. Unless you are Chuck Patterson and you strap a pair of skis on to make your descent.  We’re not joking. Watch here. 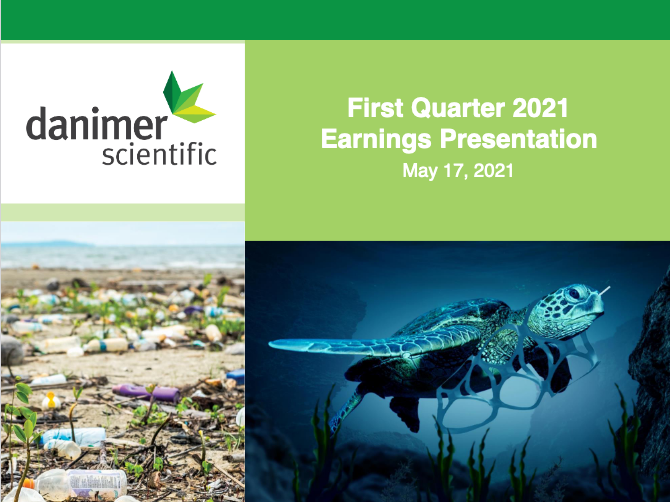 This company’s biodegradable plastics mean healthier oceans. “Danimer Scientific is an interesting company that creates plastic that is 100% biodegradable. Danimer has made partnerships with various CPG (consumer packaging goods) companies to create eco-friendly packaging that will leave less bad plastics in the oceans and landfills going forward. If this company succeeds, and I really hope it does, it could have a very positive impact on our planet.” Learn more. 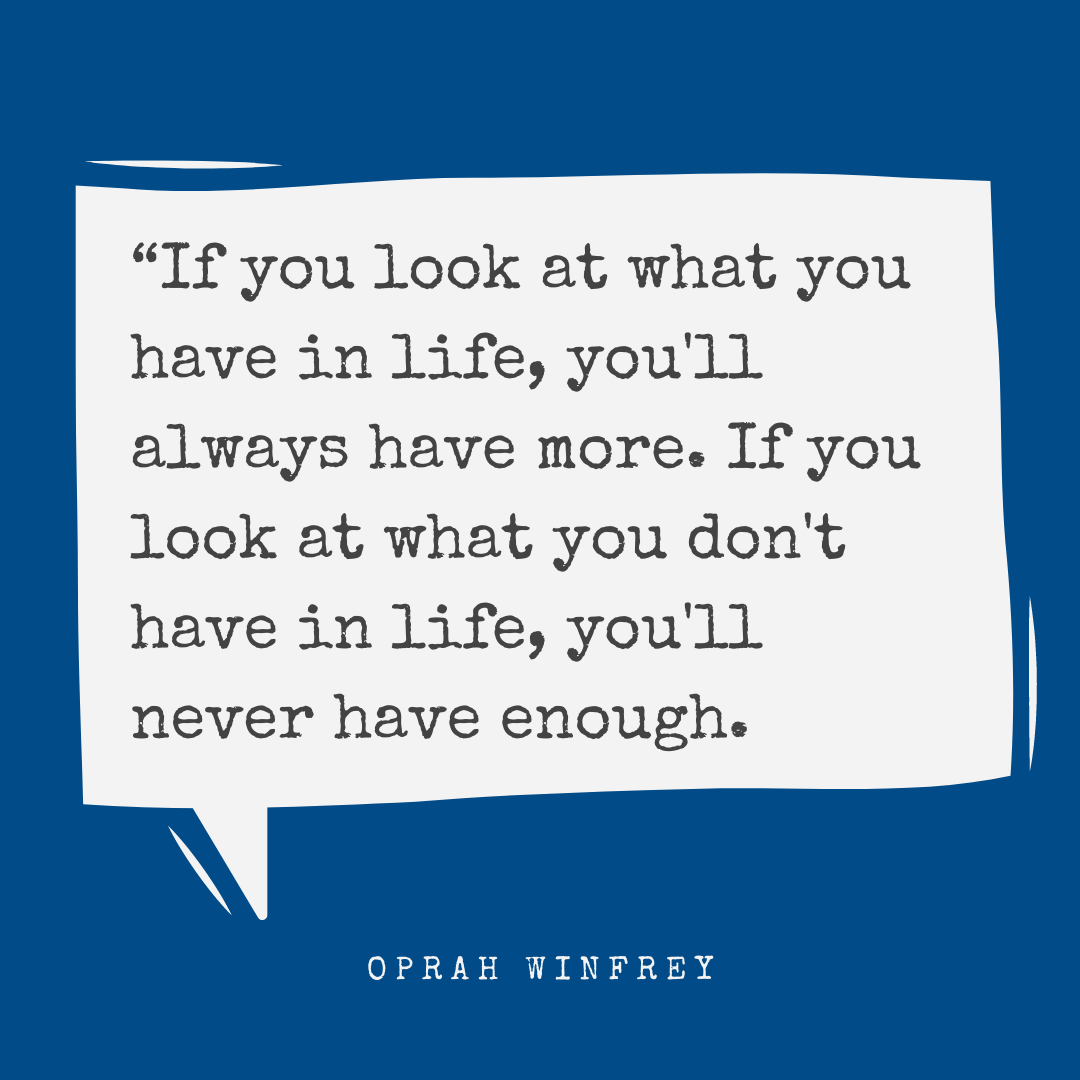 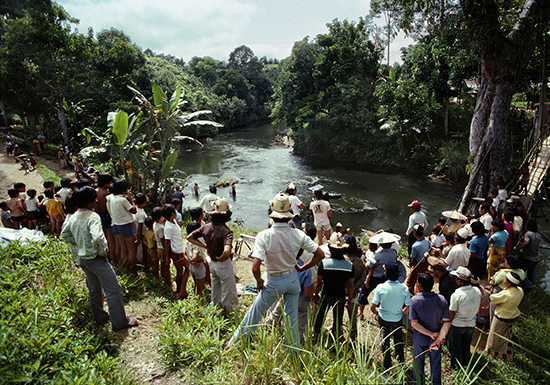 Filming in a remote village in Indonesia. “After Dance of Life, our 1984 film about the art and culture of Indonesia, became a smash hit in Jakarta, which had the largest IMAX theatre in the world, we were hired by the Indonesian government to make three more films for their educational center. Here we are, in the photo, about as deep in the rainforest on the island of Borneo as you can get, filming with our IMAX film crew. In the center of the island, at the top of the highest mountain, are located the bluest streams with the freshest water in the world. A community of native people has lived there for centuries, isolated from other cultures. To get there, which was virtually impossible, we used two helicopters.  We found a small area to land where we could off-load our 40 boxes of film and filming equipment, 20 55-gallon drums of fuel, and food supplies for a three-week stay. We built a little filming village in the middle of the jungle. In the scene here, Barbara, Brad Ohlund and I are shooting a sequence about a seven-year-old boy and his friends who are growing up on the river. Like anyone who spends time as a child in nature, this little boy knew how to identify every animal, how every tree grew, and where to find food for the taking. He was just as comfortable paddling upstream for three hours to get to a favorite play spot as our kids were walking to the local park. His tribe depended on nature for everything. They had lived there for centuries, protecting themselves with head-hunting brigades that discouraged other tribes from moving in. They continue to live there relatively isolated even today. Everywhere we filmed we drew a crowd of interested spectators.  The villagers were especially delighted when the two most comical members of our team, Pat and Ray, put on red plastic clown noses and entertained the crowd with songs, dance and music in English. For a brief three-week period, we were their entertainment, and they, in turn, fascinated us. The film we produced, Indonesian Child, still plays at the Keong Emas IMAX Theatre in Jakarta today.”— Greg MacGillivray