A time-lapse ode to spring, UCLA’s hummingbird whisperer, Steve Jobs on marketing, a great-grandmother earns her college degree, and more… 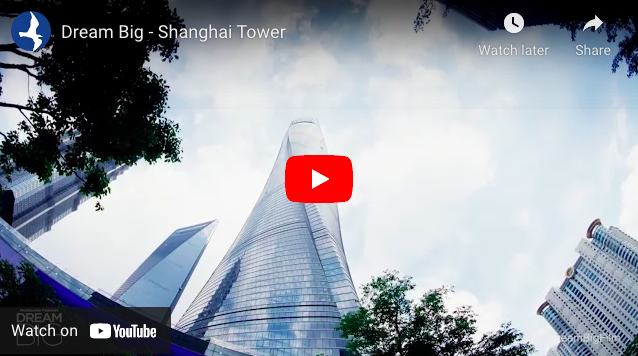 The Shanghai Tower, innovation with a twist. Standing at an incredible 2,073 feet, the Shanghai Tower, featured in MFF’s IMAX film Dream Big: Engineering Our World (streaming here) is an incredible testament to the ongoing advancements in engineering. Designed as 9 buildings stacked on top of one another, this impressive feat of engineering is like a city within a city and accommodates 16,000 people daily! Watch here. 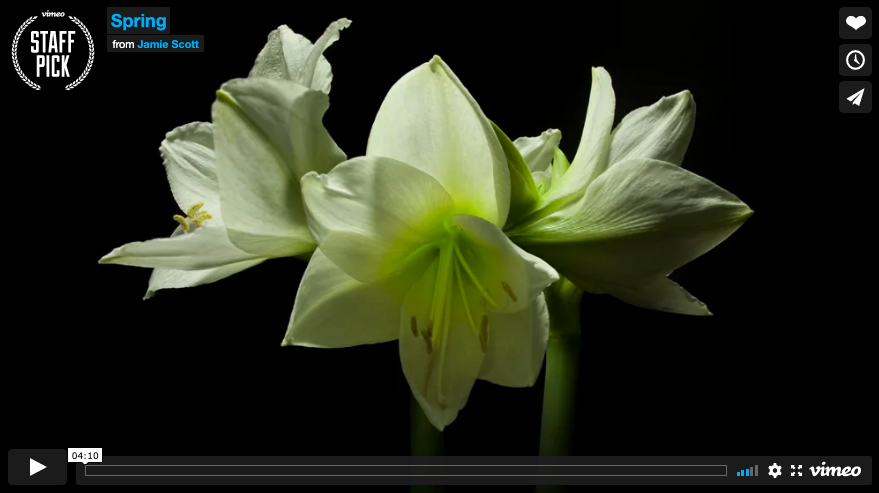 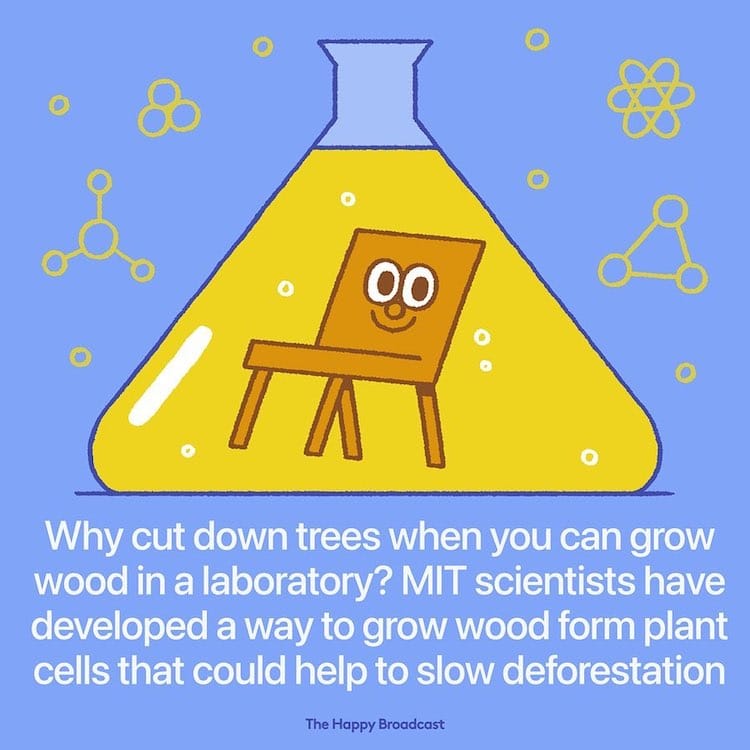 Artist illustrates best news stories of 2021 so far. It can be difficult not to get caught up in doom-scrolling through the bad news of the day. That’s why illustrator Mauro Gatti created The Happy Broadcast, a website that highlights positive news stories through charming illustrations. Whether its Paris replacing half of its 140,000 parking spaces with gardens to make the city more people friendly or  MIT scientists learning how to grow wood from plant cells to help deforestation, check out some of the best news headlines of 2021 so far! Read more. 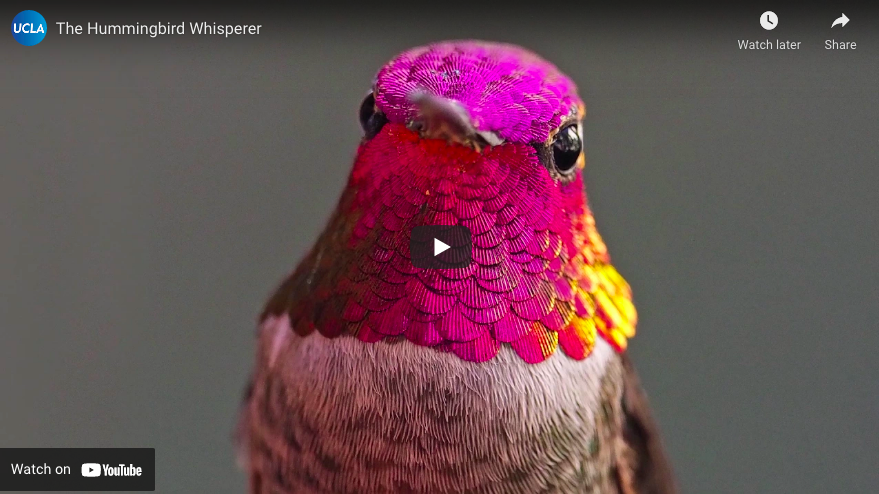 The hummingbird whisperer. UCLA researcher Melanie Barboni is known around campus as “the hummingbird whisperer.” What started as one hummingbird feeder located outside her office has turned into a mecca for more than 200 hummingbirds every day. In this 2-minute video, Barboni describes how she has named 50 of the tiny birds and finds fascination in them every day. “I think Mother Nature was trying to make one tiny perfect jewel,” says Barboni, “and she got it perfectly right.” Read more. 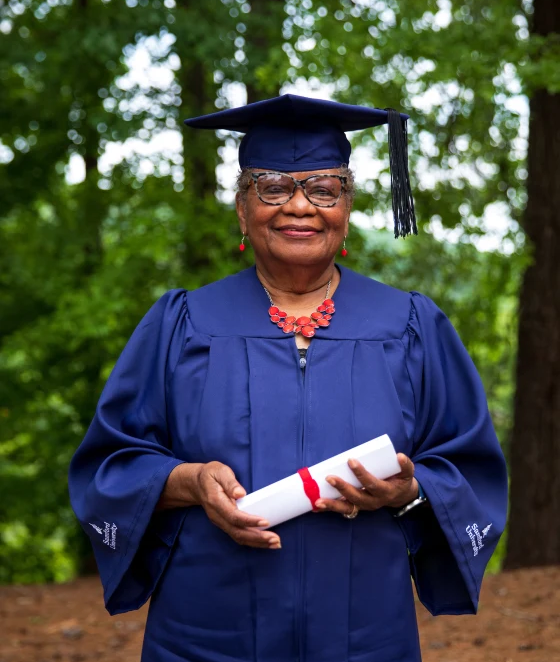 Great-grandmother earns college degree at 78. Mother of two, grandmother of three, and great-grandmother of three, Vivian Cunningham earned an undergraduate degree in liberal studies at Alabama’s Samford University at 78 years old. After 29 years working as a custodian, she retired in 1992 and earned an associate’s degree utilizing the company’s tuition reimbursement program. She loved learning so much, she decided to continue her studies. Now she is considering getting her masters degree and is an inspiration to others to never stop learning. On her excitement at graduating, Cunningham said, “If I could have done cartwheels across the stage, I would have.” Read more. 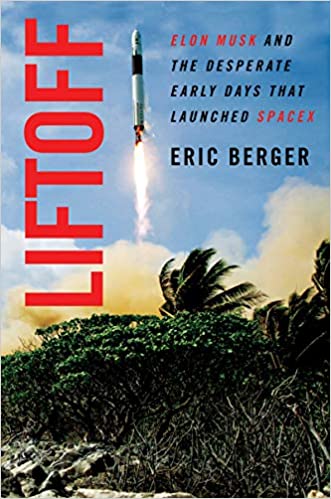 The Origins of SpaceX. “I just started reading Liftoff: Elon Musk and the Desperate Early Days That Launched SpaceX by Eric Berger. The early successes and failures around the launch of this company are fascinating. It is truly amazing how much they have achieved at such a record pace.” Available here. 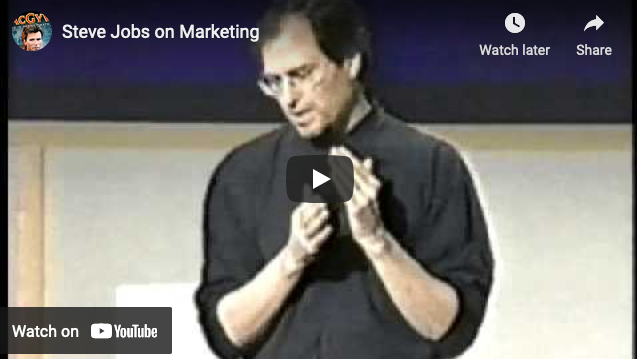 Steve Jobs on Marketing.  “This is a fantastic video of Steve Jobs speaking about marketing and the importance of communicating stories about your brand’s values, mission, and core beliefs over product features. He was a brilliant marketer.” Watch here. 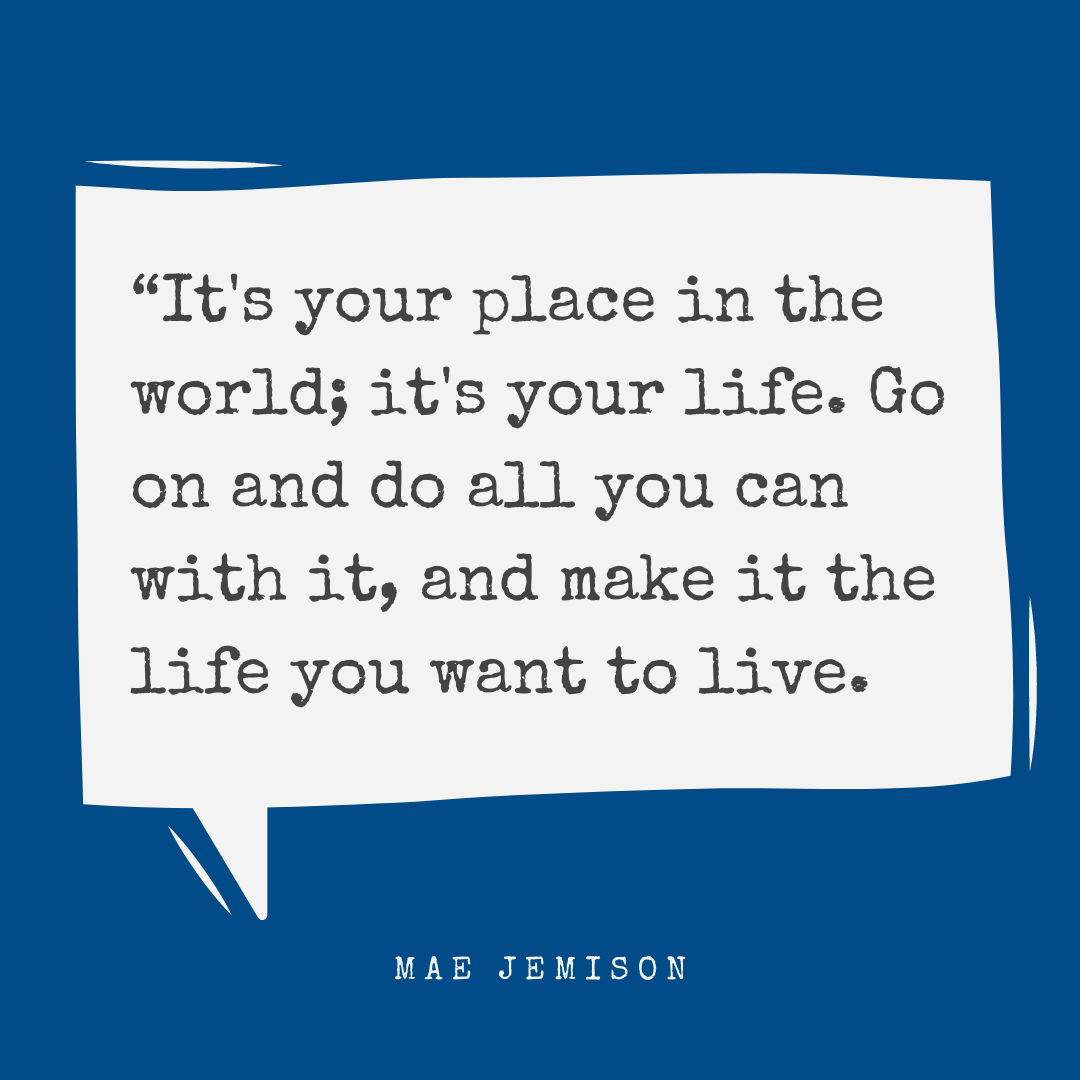 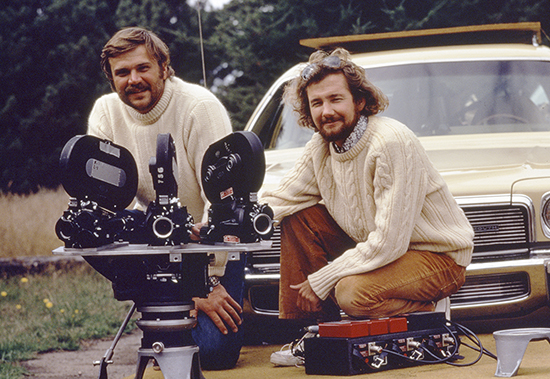 Innovating a 3-camera rig. “In 1972, our company was selected by the Mazda Motor Company to produce the first major presentation in America for this developing company. Mazda had just invented the rotary engine and they wanted it to overtake the normal combustion engine in order to produce more efficient power. They hired us to produce a 45-minute entertainment spectacular that they would play for two nights only in Las Vegas at Caesars Palace in the big auditorium where Celine Dion now plays.  They planned to wine, dine, and impress 1,000 influencers and salespeople from across the U.S. who were flown in, all expenses paid, for this one presentation. We had pitched Mazda the idea of making a three-screen film where the screens would wrap around the audience like a Cinerama film.  To our amazement, they accepted our idea. Our concept for the film was that the new rotary engine was so smooth, it was like flying. We created various stories with different characters with each experiencing this sensation of flying. For much of the film, we shot with three cameras linked together in a widescreen format that, in all honestly, was really impressive (see photo). Because we wanted the sound to be just as impressive as the visuals, Jim talked Neil Diamond into allowing us to use his music in return for a new Mazda car for Neil’s daughter, who was just turning 16. We shot the film all throughout the American West, picking locations that would really put you in the picture. We stole ideas from the three or four Cinerama films that had been produced, using techniques that we would later perfect in our years producing IMAX films. This spectacular film for Mazda led to our invitation from the Smithsonian to make their first IMAX film, To Fly.”— Greg MacGillivray