The Falkirk Wheel, the man who invented 800 toys, the most instagrammable bird, a new home for pollinators, remembering Graeme Ferguson, and more… 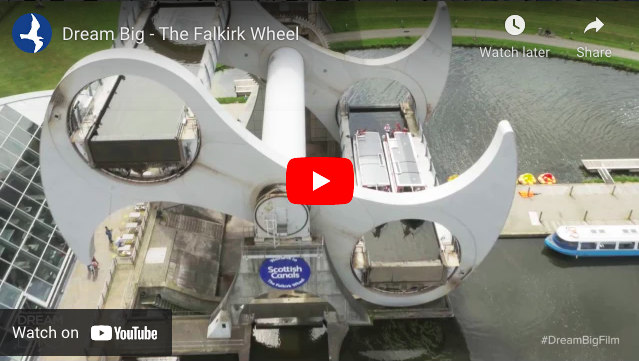 The Falkirk Wheel: Scotland’s engineering marvel. One of the many surprises in MFF’s IMAX film Dream Big: Engineering Our World (streaming here) is the discovery of the Falkirk Wheel, a strange-looking rotating boat lift located in Scotland. Thanks to the ingenious engineers who helped design the lift—which uses less energy than a washing machine—what was once a full day’s journey through several miles of water locks is now a simple one-stop ride. Watch here. 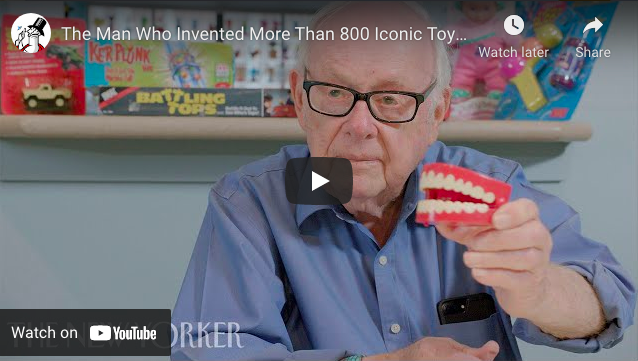 Meet the man who invented more than 800 iconic toys. In this sweet, 18-minute short film, Eddy’s World,  we are introduced to Eddy Goldfarb,  the 98-year-old inventor of more than 800 iconic toys such as the Chattering Teeth, the Bubble Gun and KerPlunk. Directed by Eddy’s daughter, Lyn Goldfarb, the film gives a special peek into his world of endless creativity and inspiration. Watch here. 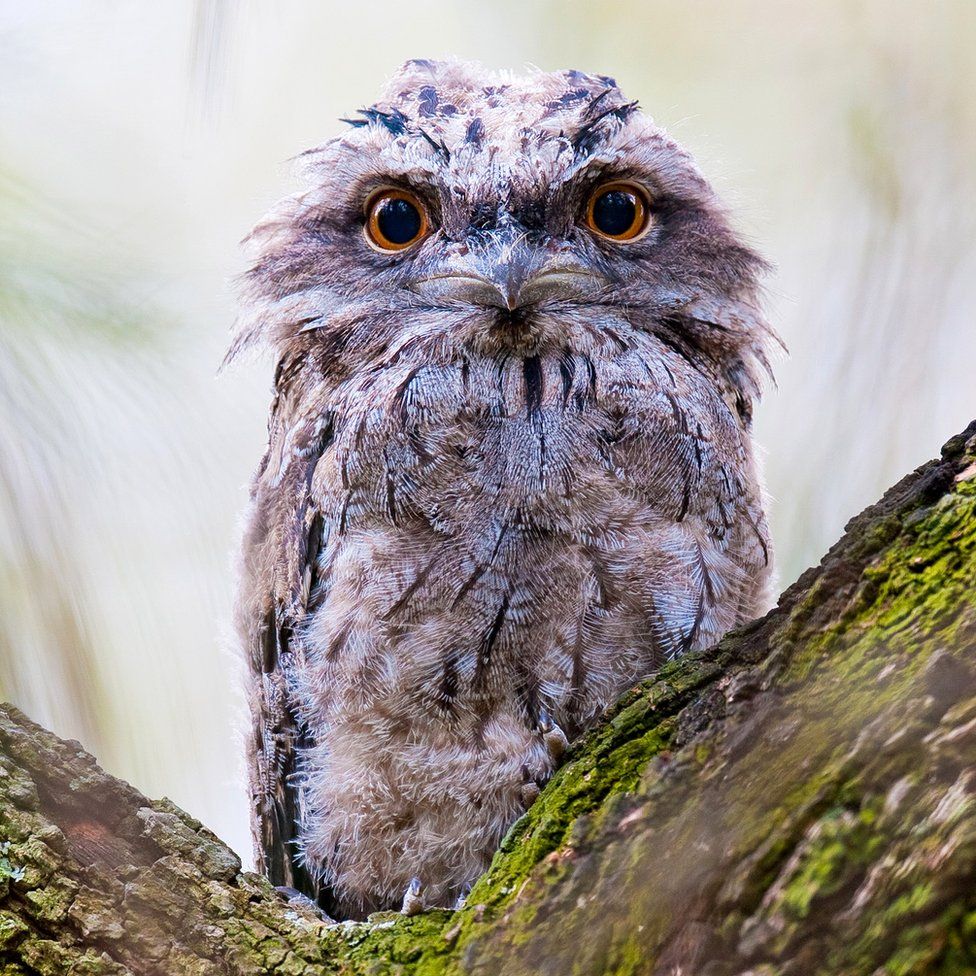 The most instagrammable bird. Once deemed “the world’s most unfortunate-looking bird,” the frogmouth species (native to Southeast Asia) may actually be the most instagrammable, according to a recent study by psychologist and photographer Dr. Katja Thömmes.  Thömmes was looking to identify specific traits that made some birds more popular than others—like large, wide-open eyes.  Hopefully the frogmouths are ready for their closeup! Read more. 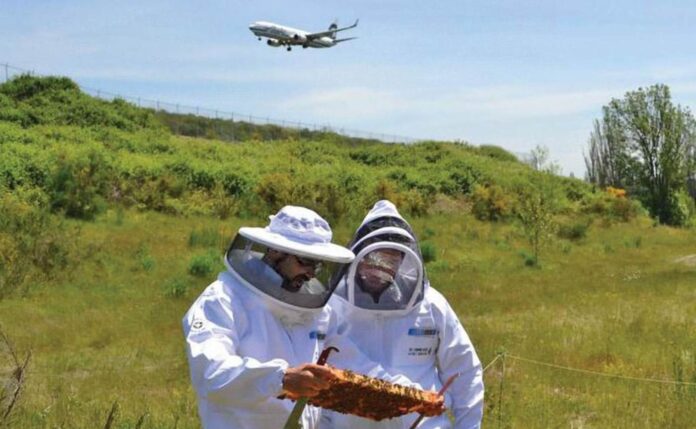 A new home for pollinators: airports. When the Pittsburgh Airport discovered several bee colonies living on a plane wing on its property, instead of getting rid of them with pesticides, the airport relocated the endangered insects to a new home in the surrounding woods. The airport is now home to 110 colonies with 4 million bees. Airports around the world are following suit and are using their land to house bees as a way to help reverse the decline of bee populations.  What a bee-autiful conservation story. Read more. 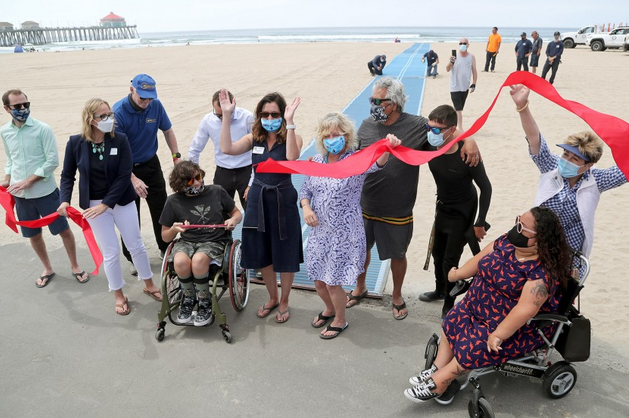 Making beaches more accessible. Huntington Beach is one of the newest cities to make beaches more accessible for those with wheelchairs, walkers, canes or strollers.  The newly debuted Mobi-Mat, made out of recycled polyester, provides a surface to the shoreline for easier beach access. A city rep says they hope to install more Mobi-Mats soon.  Read more. 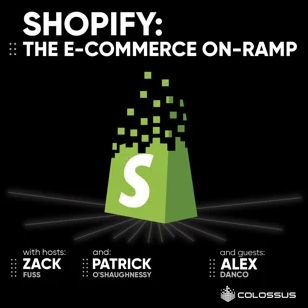 The E-Commerce On-Ramp. “This podcast offers a great breakdown on Shopify, the incredible e-commerce company that continues to grow, powering independent sellers around the world.” Available here. 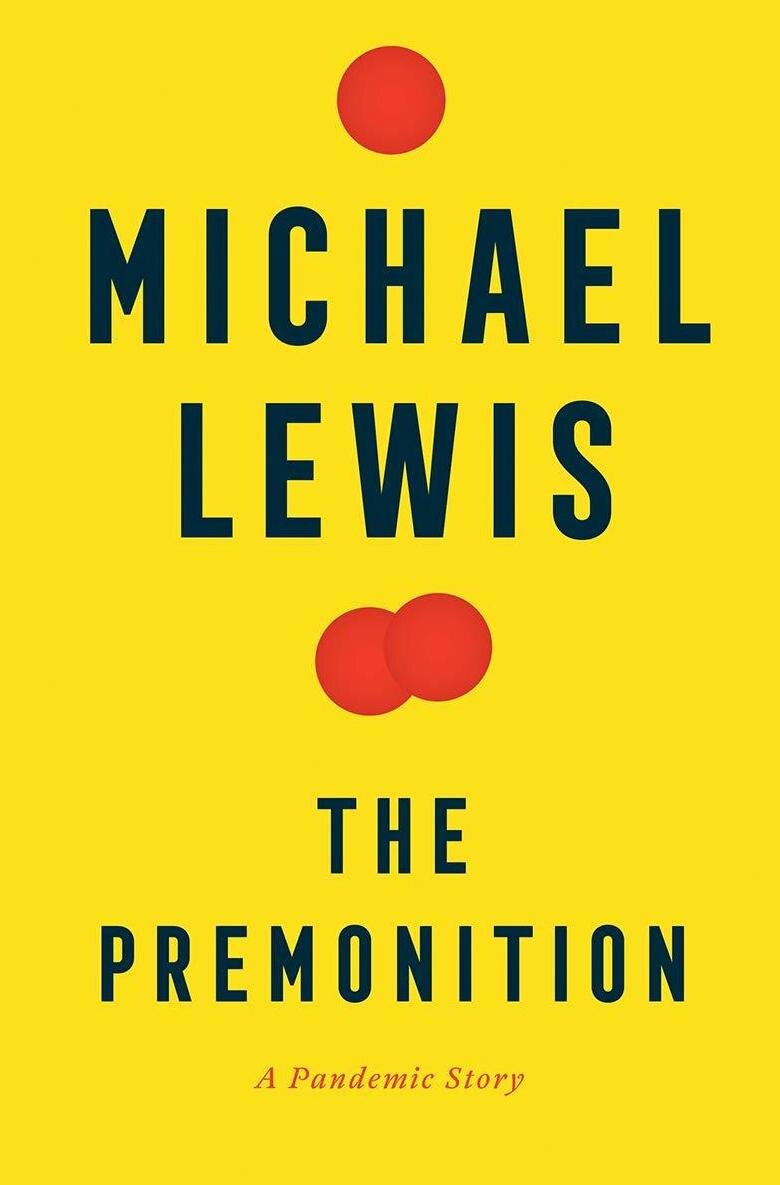 A Pandemic Story  “I’m very excited to read The Premonition: A Pandemic Story by Michael Lewis. He is a fantastic storyteller and fills in a lot of the gaps about why the pandemic was able to spread so quickly here in the U.S.” Available here. 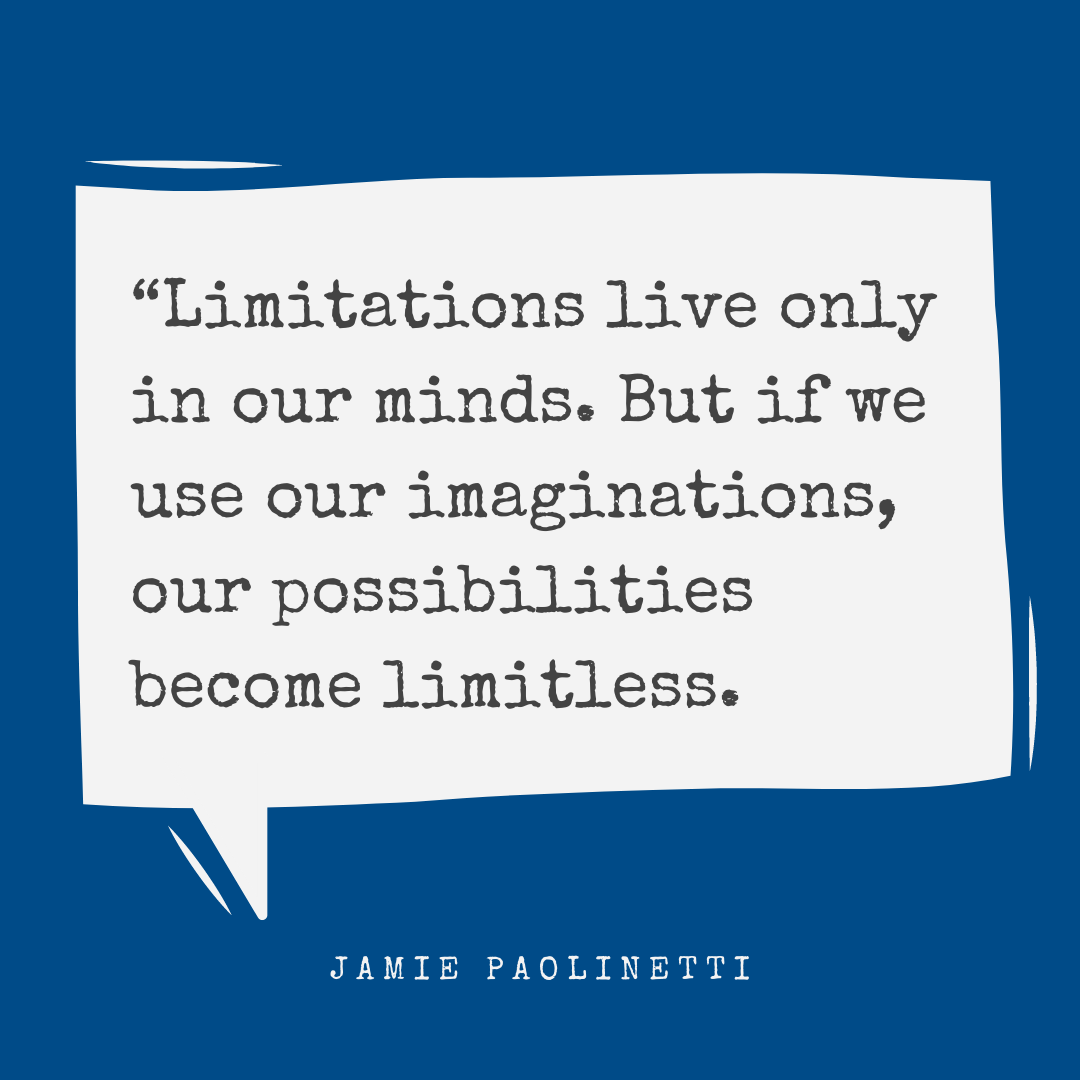 “When Jim Freeman and I first met with Graeme Ferguson back in 1974 as we were beginning the production of our first IMAX film To Fly, he could not have been more helpful. He guided us with ideas for how to structure the film and helped us whenever we ran into problems. Later, over subsequent years, he helped our company establish itself in the IMAX production world, and for a long time, our companies were joined at the hip as we tried to build an industry that provided the best entertainment experience in the world. I can think of more than 20 examples where MFF teamed up with IMAX Corporation on various theater builds, film productions, and equipment development.  Graeme was my mentor, as he was to so many others in our filmmaking community, and it is clear that the IMAX world of today would never have been possible without his creative vision and inspiration. One thing that always impressed me was that Graeme always wanted to share the limelight with others. He was the co-founder of IMAX along with his boyhood friends, Bob Kerr, Bill Shaw, and Roman Kroiter, who are all recognized as pioneers of the best motion picture experience ever conceived. Happily, I was able to exchange many emails with Graeme these past few years as he contributed stories and ideas to the book I’m writing about my filmmaking adventures over the past 60 years. Graeme figured in many of those adventures, and I was able to express to him how grateful I was for his help and how grateful our industry is for his guidance and creativity. He and his wife Phyllis will be missed dearly by me and by everyone at our company. He was one of my heroes, and it saddens me deeply that he is not here to help guide us further.”— Greg MacGillivray