A grandson’s tribute to his artist grandfather, fog-catching towers that help save water, world’s oldest DNA found in new mammoth, and more… 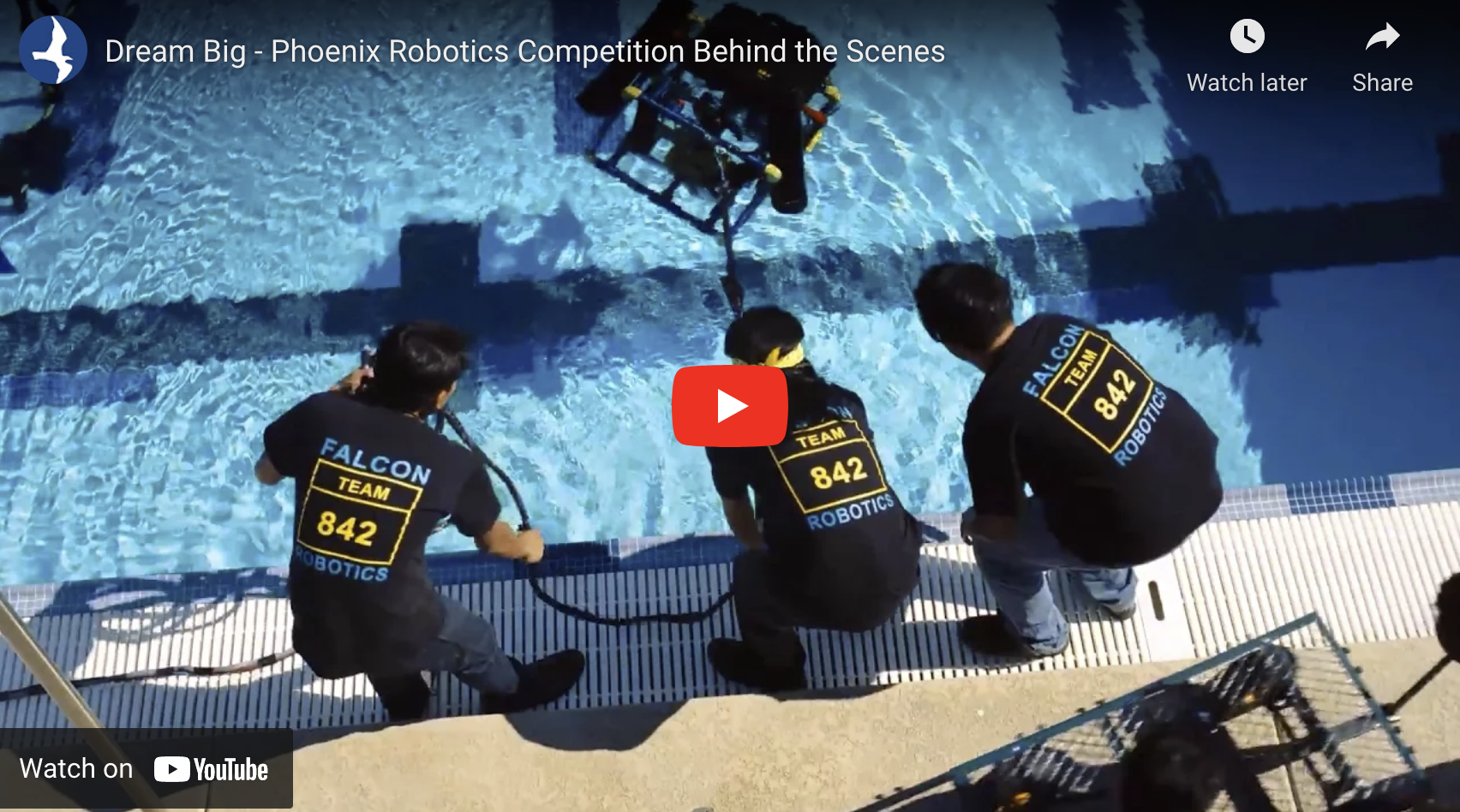 How one robotics teacher inspired his students to victory. When high school science teacher Fredi Lajvardi led his underdog robotics team from Carl Hayden High School in Phoenix all the way to the top  robotics prize, beating out the likes of MIT, it made national headlines. The emotional story is featured in MFF’s Dream Big: Engineering Our World. Here, Angelica Hernandez, Fredi’s former student and now a mechanical engineer, shares how one teacher can change your life. Watch here. 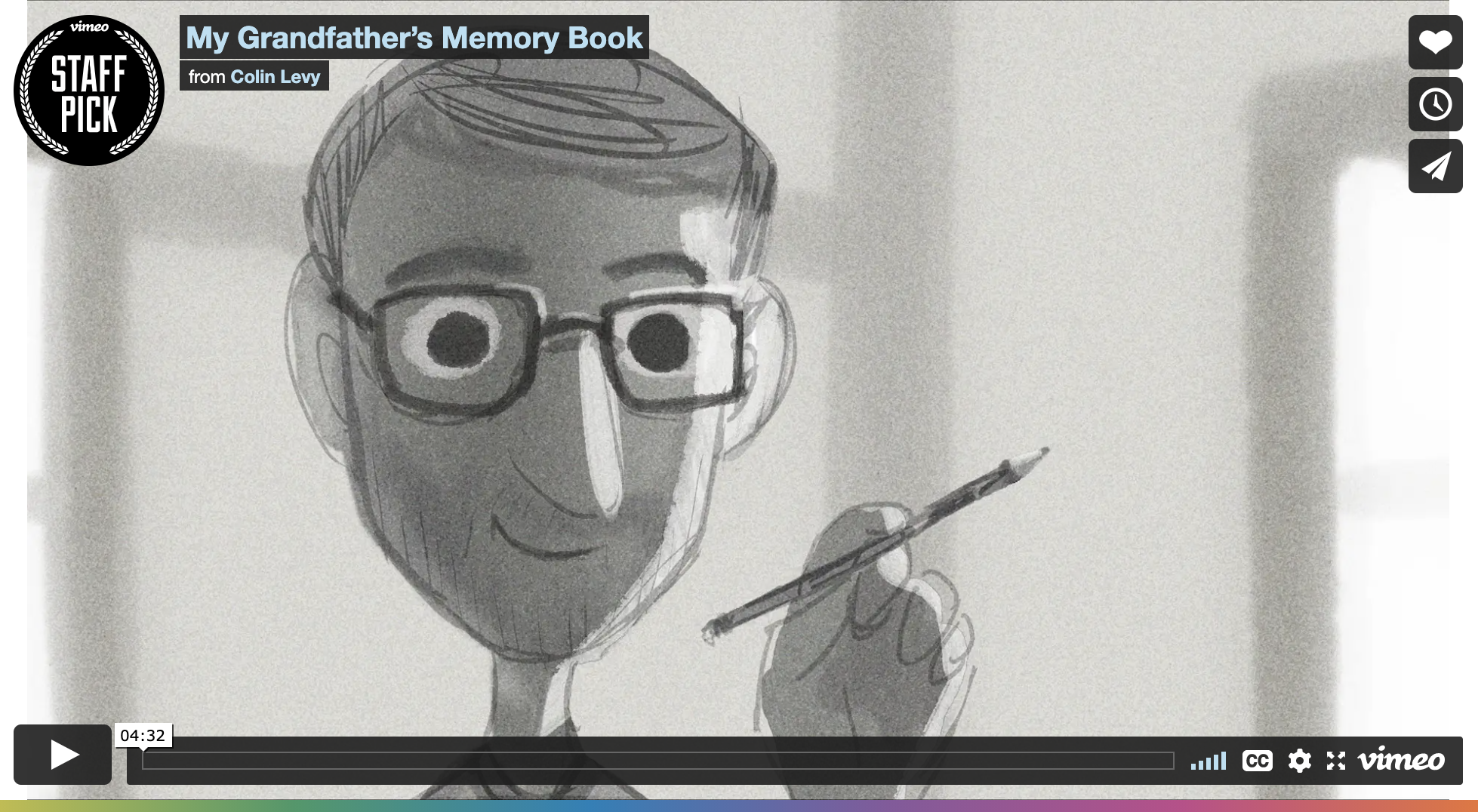 A grandson pays tribute to his artist grandfather. Filmmaker Colin Levy pays sweet tribute to one of his idols, his late grandfather Byron Levy, in My Grandfather’s Memory Book, a short film that showcases important moments in his grandfather’s life through the 100+ sketchbooks and 125 paintings he left behind. A nice reminder to find your own way to leave your story behind. Watch here. 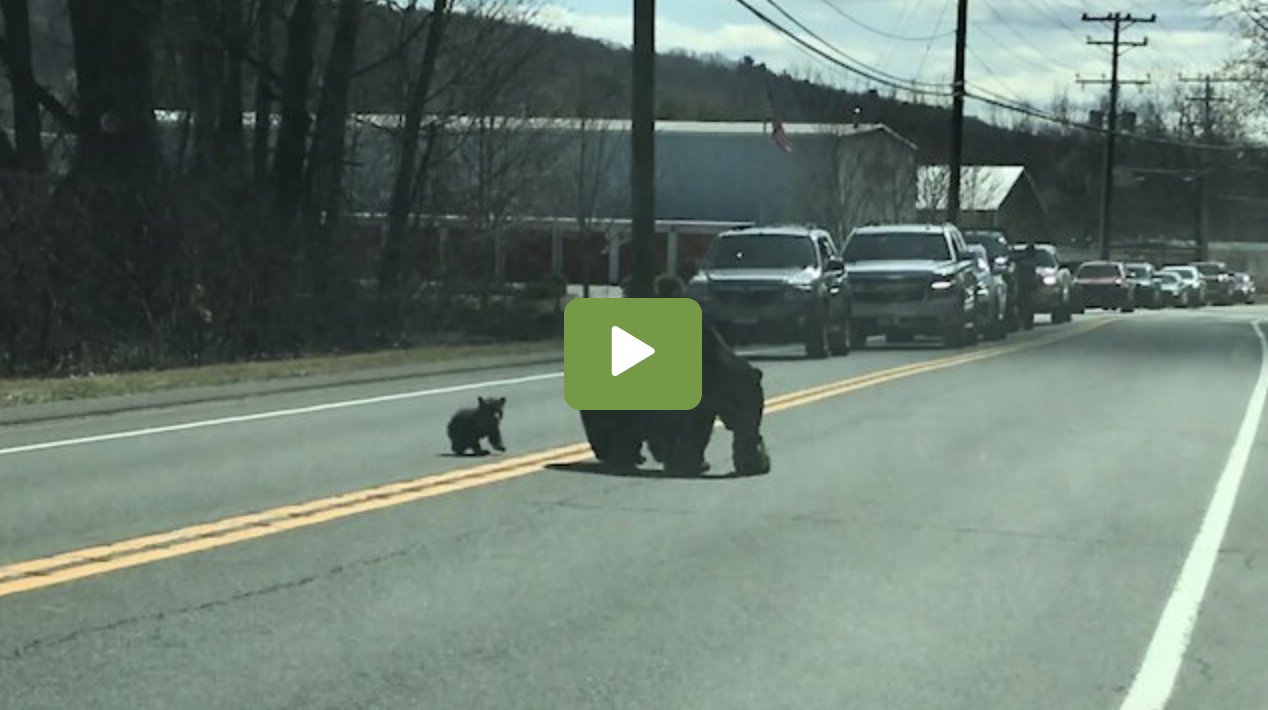 A mama bear struggles comically to get her cubs to safety. We’ve all experienced the feeling of having our hands full from time to time. Well, this mama bear certainly had her paws full while trying to safely navigate her four rambunctious cubs across a busy road in Connecticut. Drivers patiently waited until the whole family was safely across. Bear-y good job, mama. Way to keep your babies safe. Watch here. 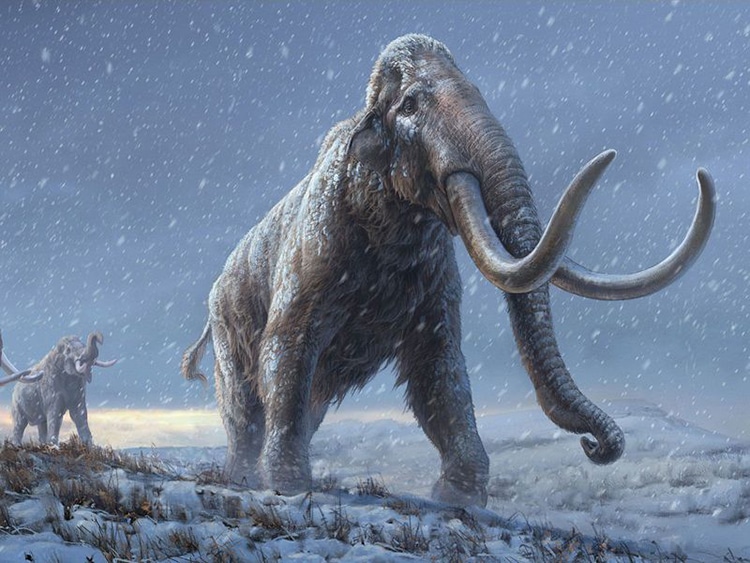 World’s oldest DNA discovered in a new mammoth. The Centre for Palaeogenetics in Stockholm, Sweden has set a record by sequencing the oldest DNA to date found in a mammoth believed to be at least 1.2 million years old. The DNA, which was retrieved from mammoth teeth samples found in northeastern Siberia, also helped researchers discover an entirely new species of mammoth, likely a precursor to the Mammuthus columbi which roamed prehistoric North America. A giant discovery for all involved. Read more. 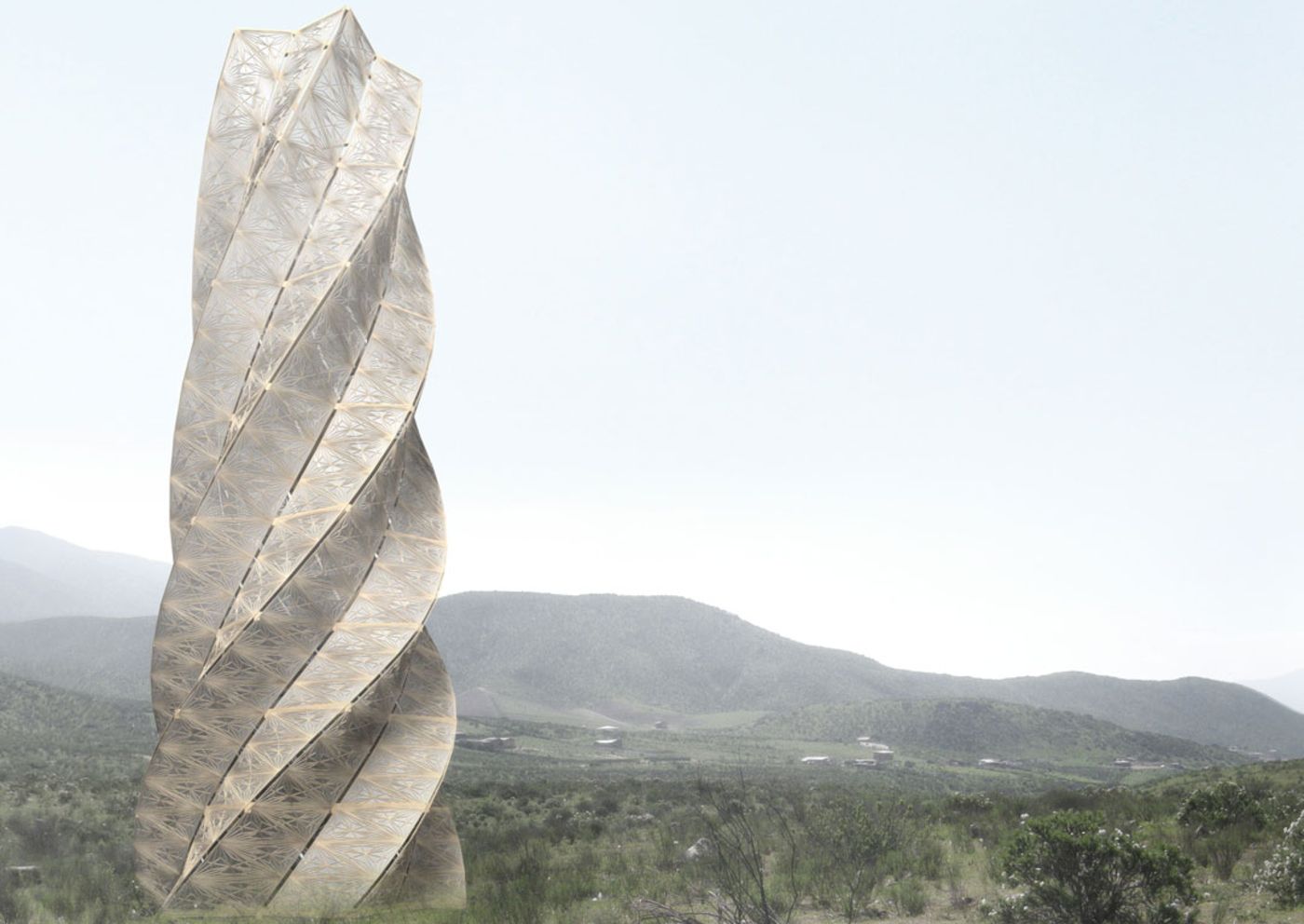 Fog-catching tower could help water shortage. Peru’s capital city Lima receives only an inch of rain per year, and with the region’s annual high-heat temperatures, its residents need any extra water they can get. A Chilean designer named Alberto Fernandez came up with a brilliant plan to build towers with fog-catching nets that have the potential to create as much as 1,000 liters of water per day, thereby helping to solve the region’s water shortages. Read more. 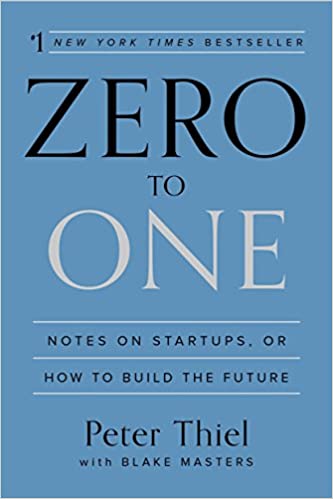 The importance of thinking for yourself. “This is a classic book on technology, startups, and Silicon Valley that focuses on the importance of thinking for yourself and going after what has not been done before. The author, Peter Thiel, is the chairman and co-founder of software technology company Palantir, another fascinating company.” Available here. 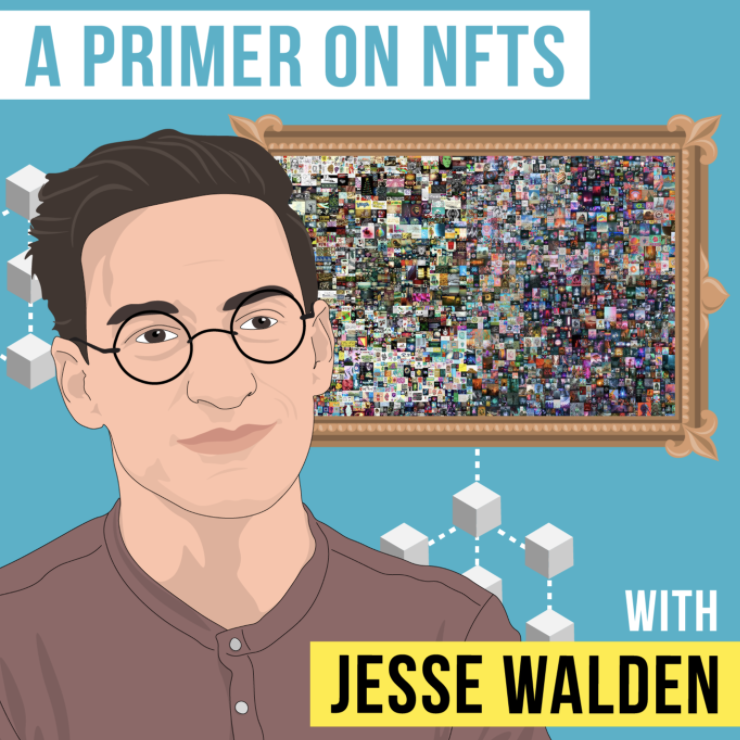 Get to know NFTs. “NFTs, or non-fungible tokens, are fascinating, they’re everywhere, and they have become the next big thing. For artists and creatives who have digital art to sell, they are a potential revenue generator that can help support their work. This podcast is a primer on NFTs from the founder of Variant, Jesse Walden, and Invest Like the Best podcast host Patrick O’Shaughnessy.” Listen here. 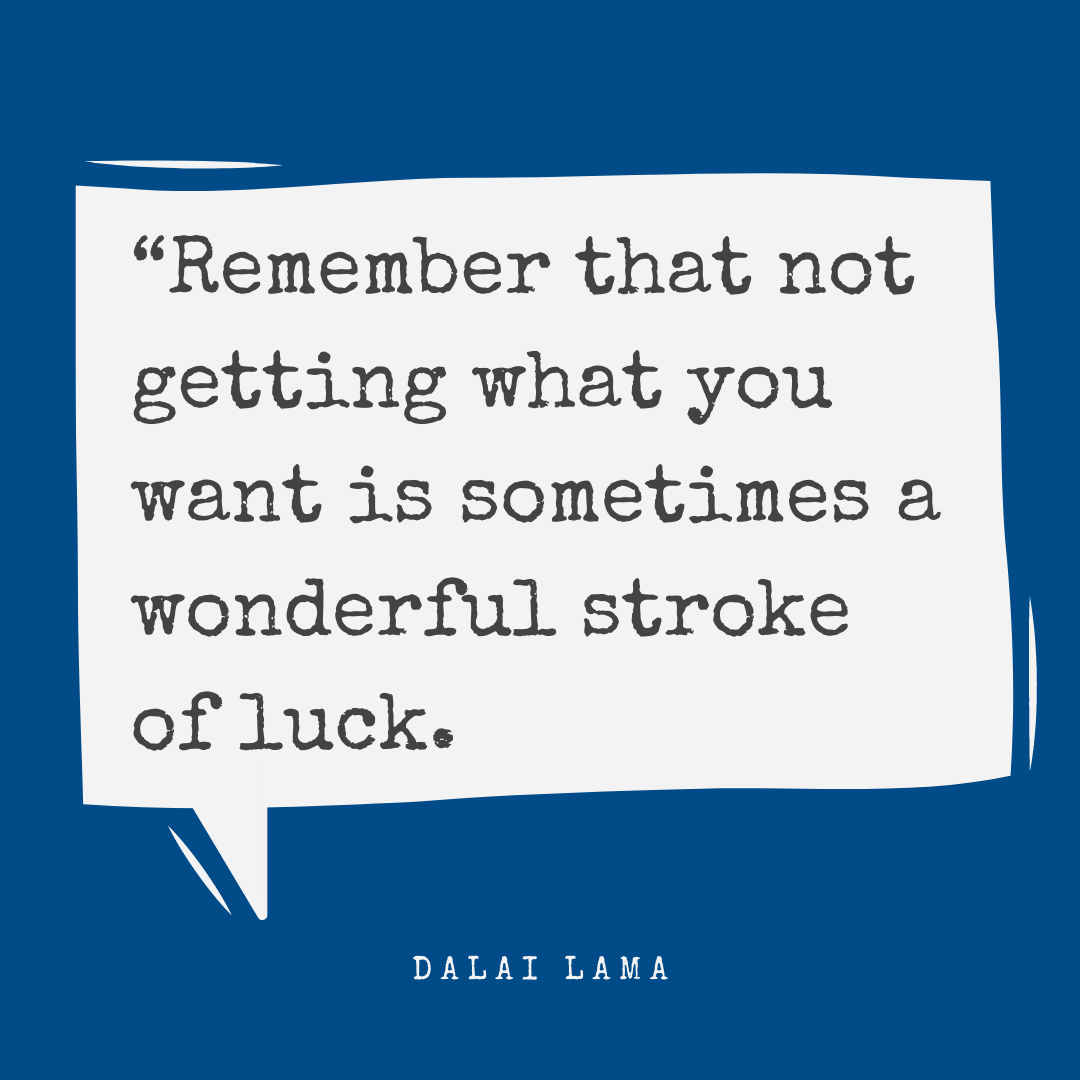 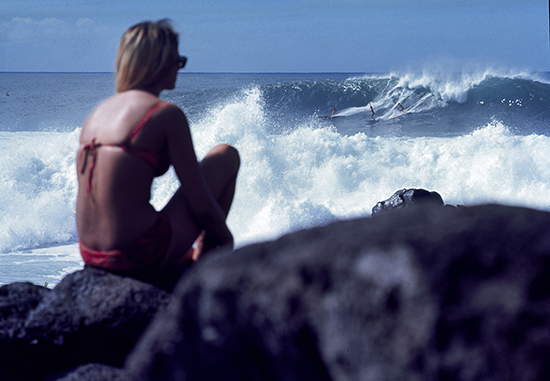 A rare day at Waimea. “In 1966, when Jim and I began working together on our first film as a team, I realized that we did not always need to shoot with two movie cameras at the same time. This allowed us to take more still photographs for publicity purposes with our Nikon 35 mm single-lens reflex camera and Kodachrome film. One of the things we always tried to capture was the sense of actually being there at the beach when the surf got really big in Hawaii. This photo was taken on the one day in 1966 when the famous surf break of Waimea was actually rideable. It was such a rare opportunity that I wanted to give people the incredible feeling of that day. I posed this young woman who was at the beach on the rocks fronting the surf break. We waited for almost a half hour for a big enough wave. The patience paid off and we got a good shot. The film we were shooting that day, Free and Easy, set our team in motion. Not only did it turn out great, it also proved that Jim and I worked very well together as a team.” — Greg MacGillivray