A national monument with a cryptic name, Hugh Jackman unleashed,  the house that Jack Ma built, a bear gets social, and more… 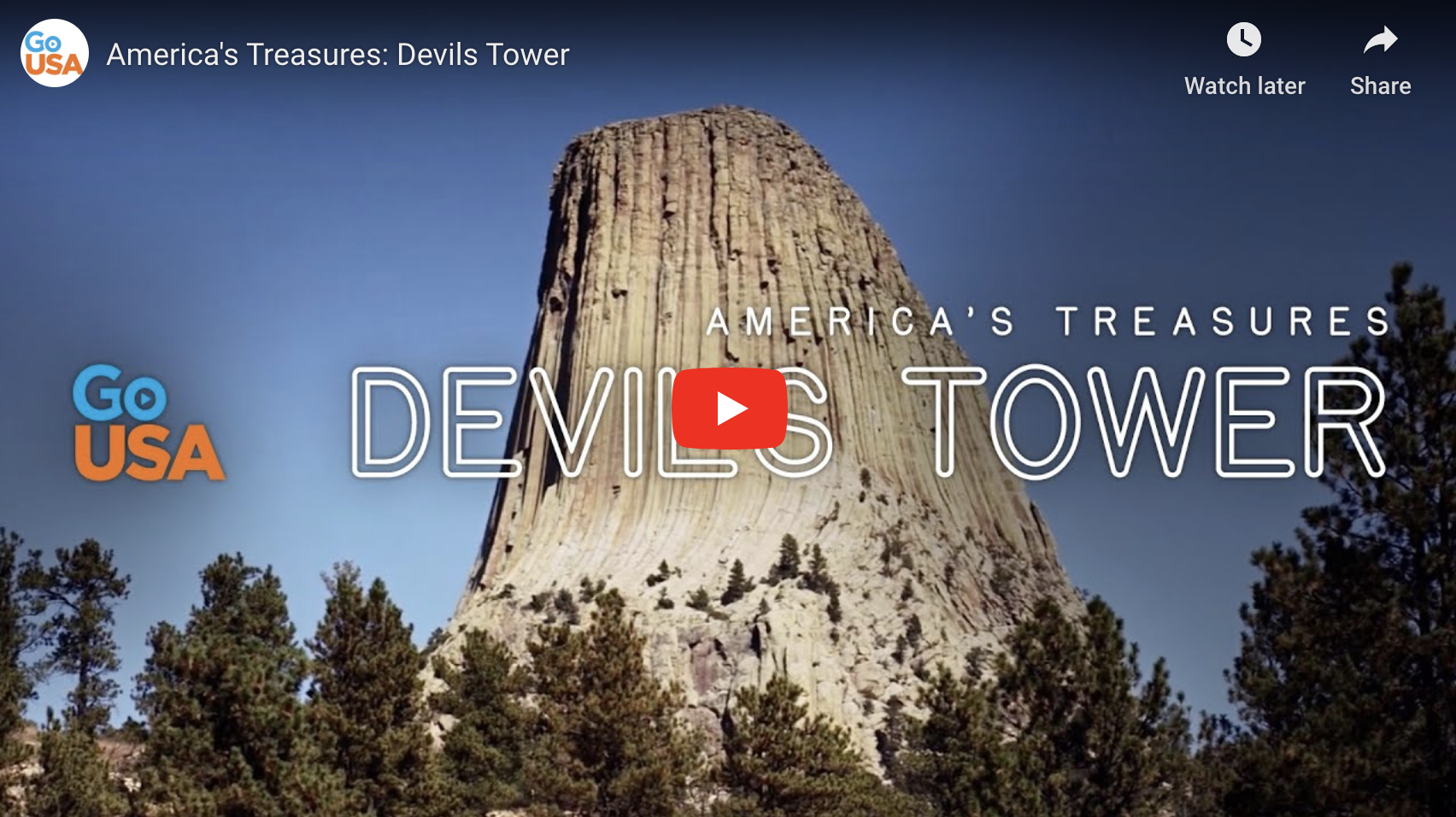 Bears and Bad God’s Tower. Devils Tower National Monument in Wyoming may have a haunted name, but its origins are anything but. During a scientific expedition led by Colonel Richard Irving Dodge in 1875, some say Dodge’s interpreter misinterpreted the Native American name for the monolith as Bad God’s Tower (later changed to Devils Tower), when natives actually referred to it as Bear Lodge (legend has it that a Great Bear scratched the butte’s massive sides with its claws). In this final episode in our America’s Treasures: National Parks series, we visit this geologic wonder and deeply respected spiritual place for Native Americans. Not to mention popular playground of prairie dogs. Watch here. 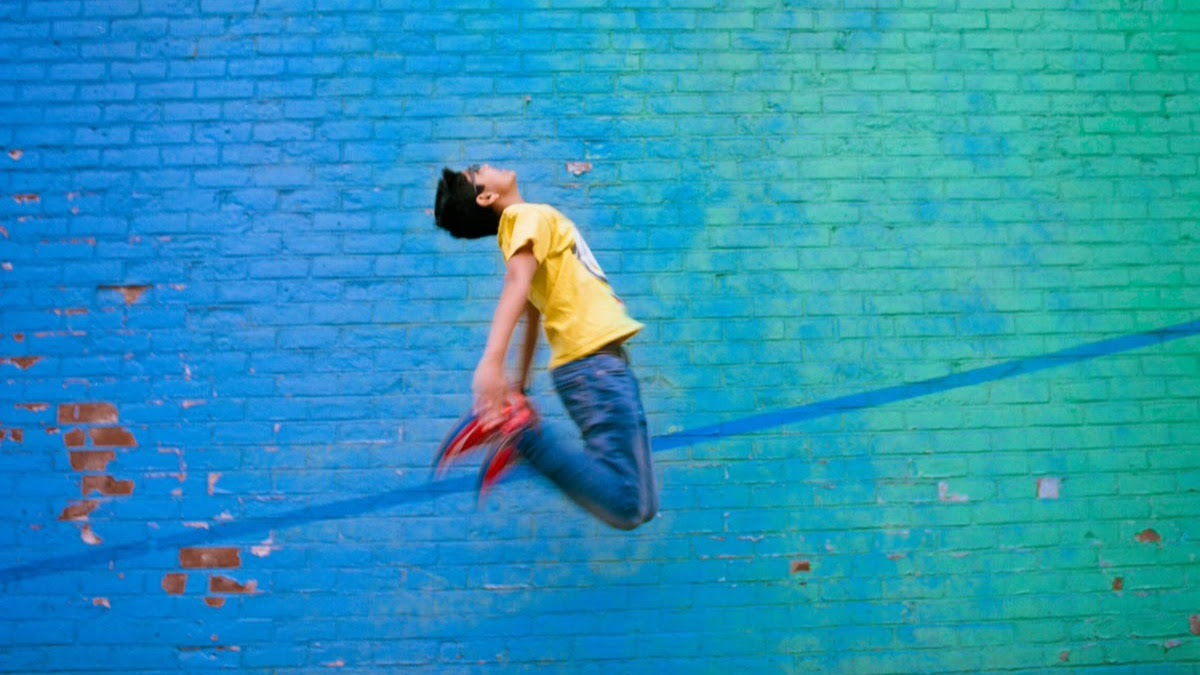 Zain’s summer. From our friends at the Mountainfilm Film Festival comes Zain’s Summer: From Refugee to American Boy, a moving 13-minute film about a young refugee boy from Pakistan who arrives in the U.S. for summer camp to learn English before starting school in the Bronx. We experience his fears, his courage, his humanity—and his Michael Jackson moonwalk is not to be missed. Watch now. 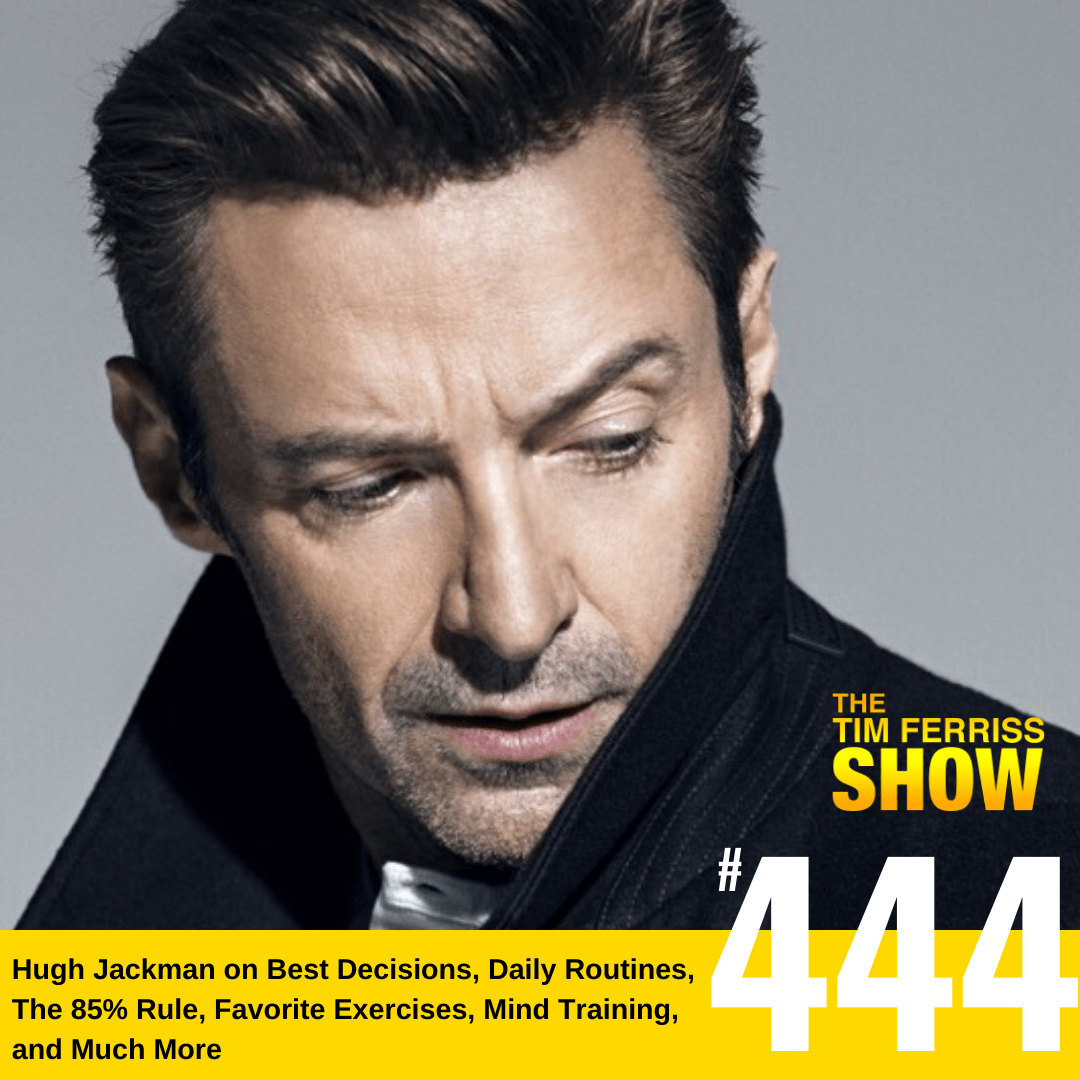 Let’s talk about mind-training. Popular actor Hugh Jackman has a routine: wake up, make coffee, take a cold shower, read for 30 minutes, and then meditate. He’s also into mind-training: “The trick to life is to not let the mind be your master but let it be your servant.” In this entertaining episode of the podcast The Tim Ferriss Show, Hugh talks about lessons learned, routines, meditations, favorite books, intuition, and his personal life philosophy. Hugh doesn’t hold back, and we promise you’ll enjoy every minute of this interview. Listen now. 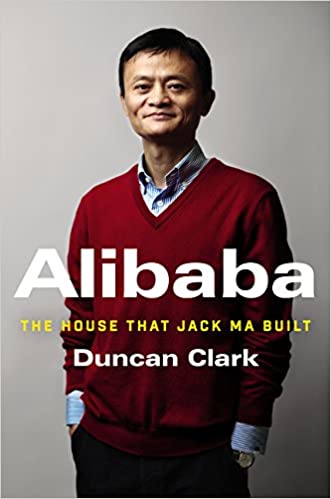 From English teacher to billionaire. Jack Ma may not be a household name to most, but this former-English-teacher-turned-billionaire created Alibaba, the largest e-commerce company in China and now the world. In Alibaba: The House That Jack Ma Built (recommended by MFF company president Shaun MacGillivray as an inspiring by-your-own-bootstraps story), we learn how Ma went from humble origins in Hangzhou, China to creating one of the world’s largest companies that rivals Amazon and Walmart.  Available here. 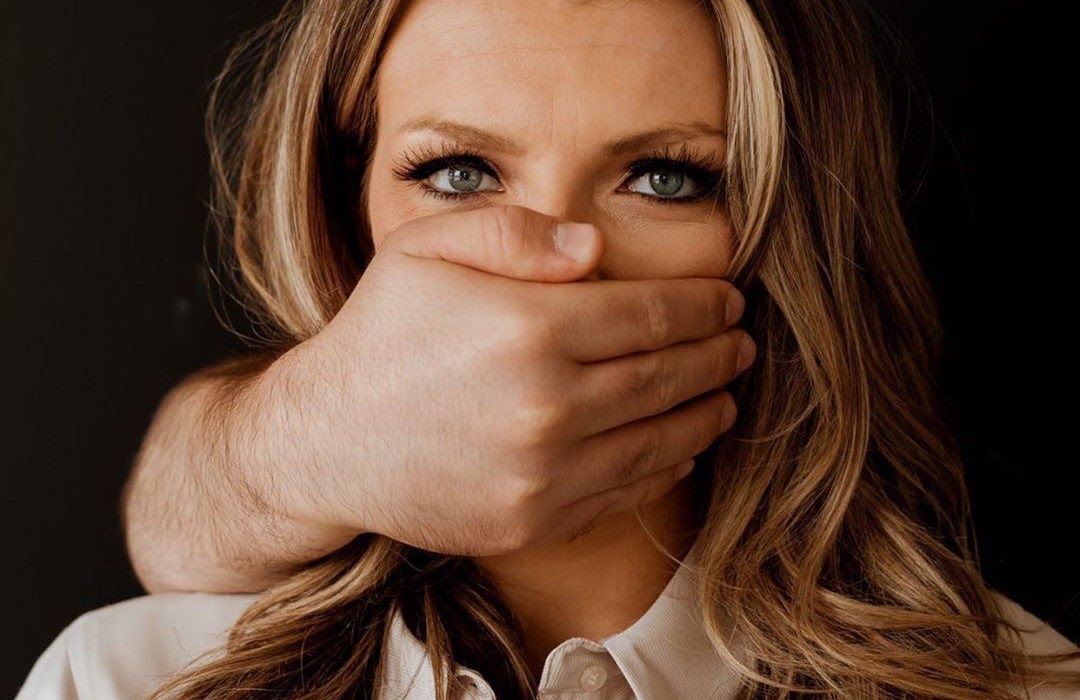 #ShowYourLips With masks and face coverings proliferating in the age of the pandemic, those with hearing disabilities are having a hard time adjusting. Without seeing people’s mouths, it’s impossible to read lips. Emma Faye Rudkin, a native of San Antonio, is trying to change that. An internationally-known role model for the deaf and hard-of-hearing community (who also appears in MFF’s new film Into America’s Wild), Emma started the social media campaign #ShowYourLips, which advocates for businesses to use clear face shields and have written instructions explaining store policies to make life easier for those with disabilities. Emma, you’re our hero of the week. Read more here. 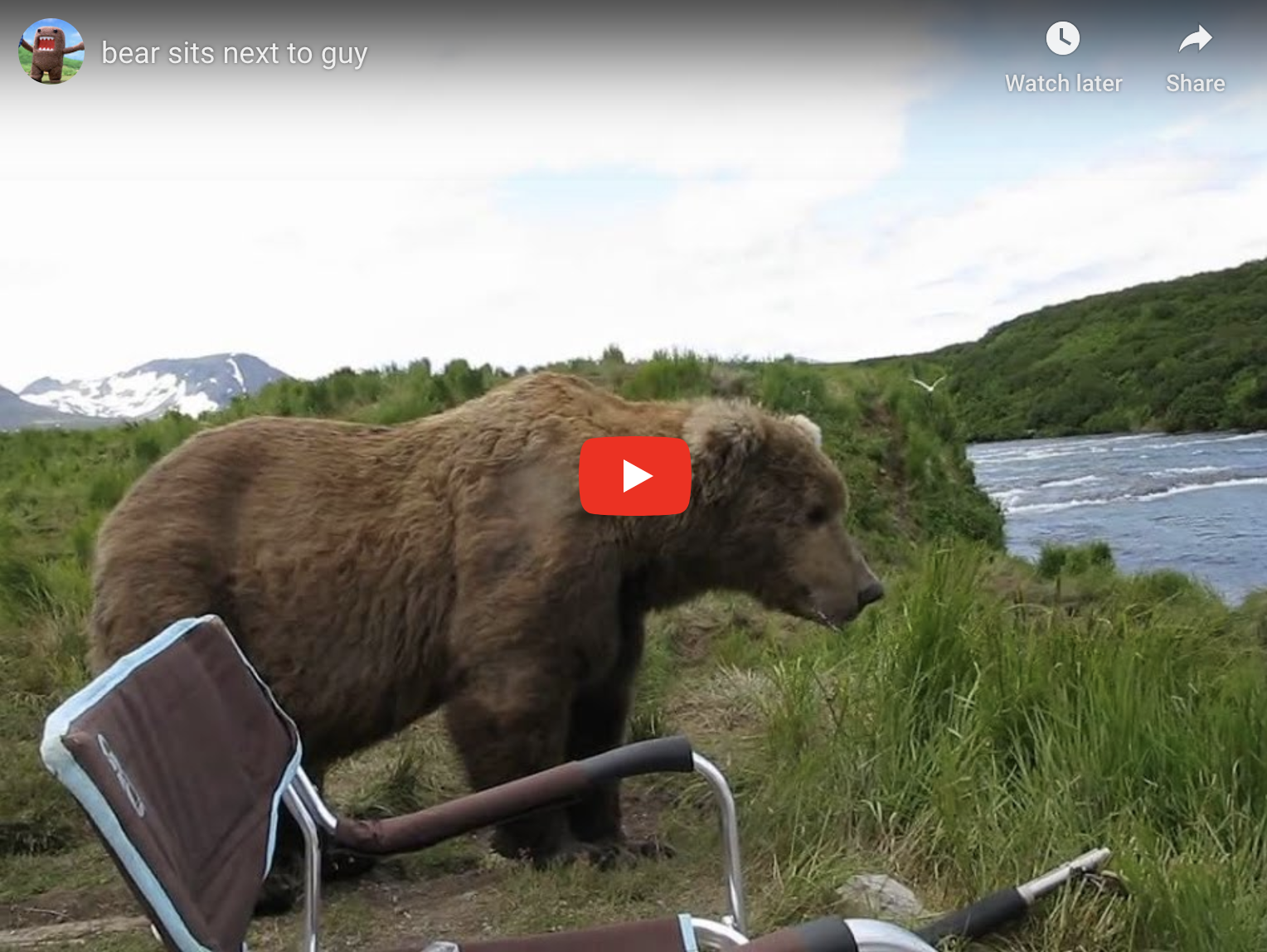 A bear-y unexpected visitor. By the looks of things, humans aren’t the only ones craving social interaction lately. This friendly bear got up close and personal with his new human friend as they sat in silence and enjoyed being lakeside together. Watch here. 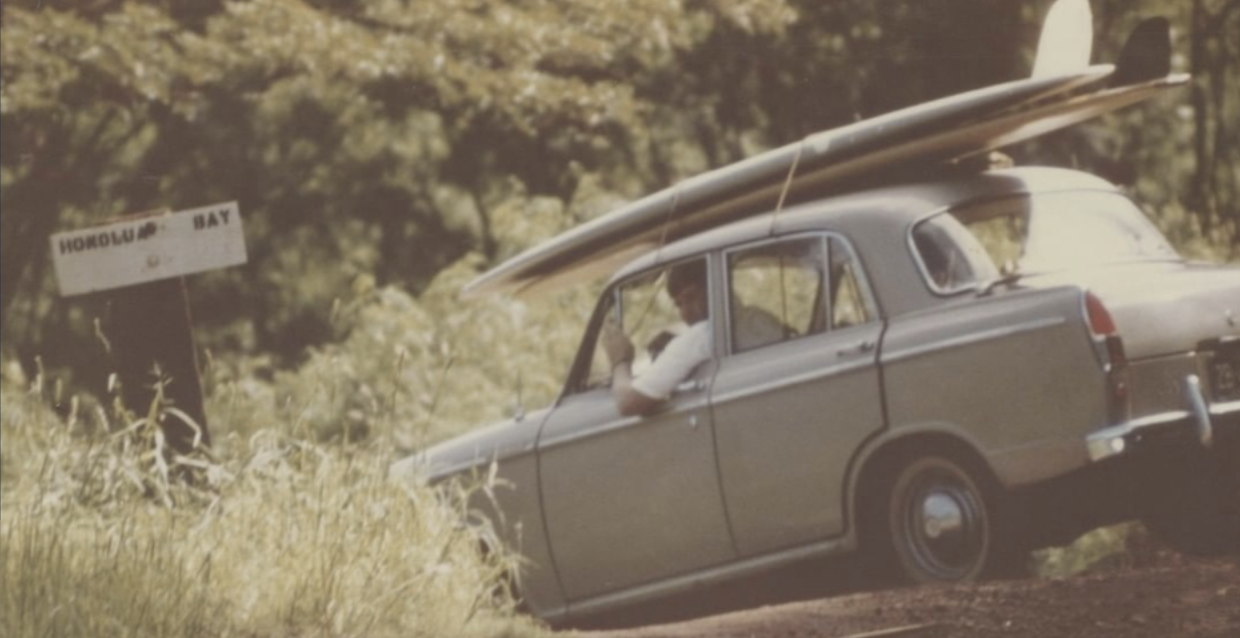 Aloha! This week’s photo takes us back to 1965 to beautiful Honolua Bay in Maui where Greg MacGillivray was filming the big surf film The Performers. The film follows three California surfers who find surf and adventure in Hawaii, Mexico, and Florida. Since Greg was only 20 at the time, future wrestling star Butch Maloney had to rent the car for him. Mark Martinson, a surfer on the trip, knew Butch from the East Coast. “Obviously, Butch rented the cheapest car he could afford, a car we had to sleep in each night because we couldn’t afford a hotel room,” says Greg. “When we surfed at Honolua Bay, there were only four surfers in the water. Today, on the same kind of good swell, there would be more than 200 surfers.”