The human side of engineering, stopping an international plant poaching ring, an icy phenomenon in Japan, an ingenious ocean clean-up machine, and more… 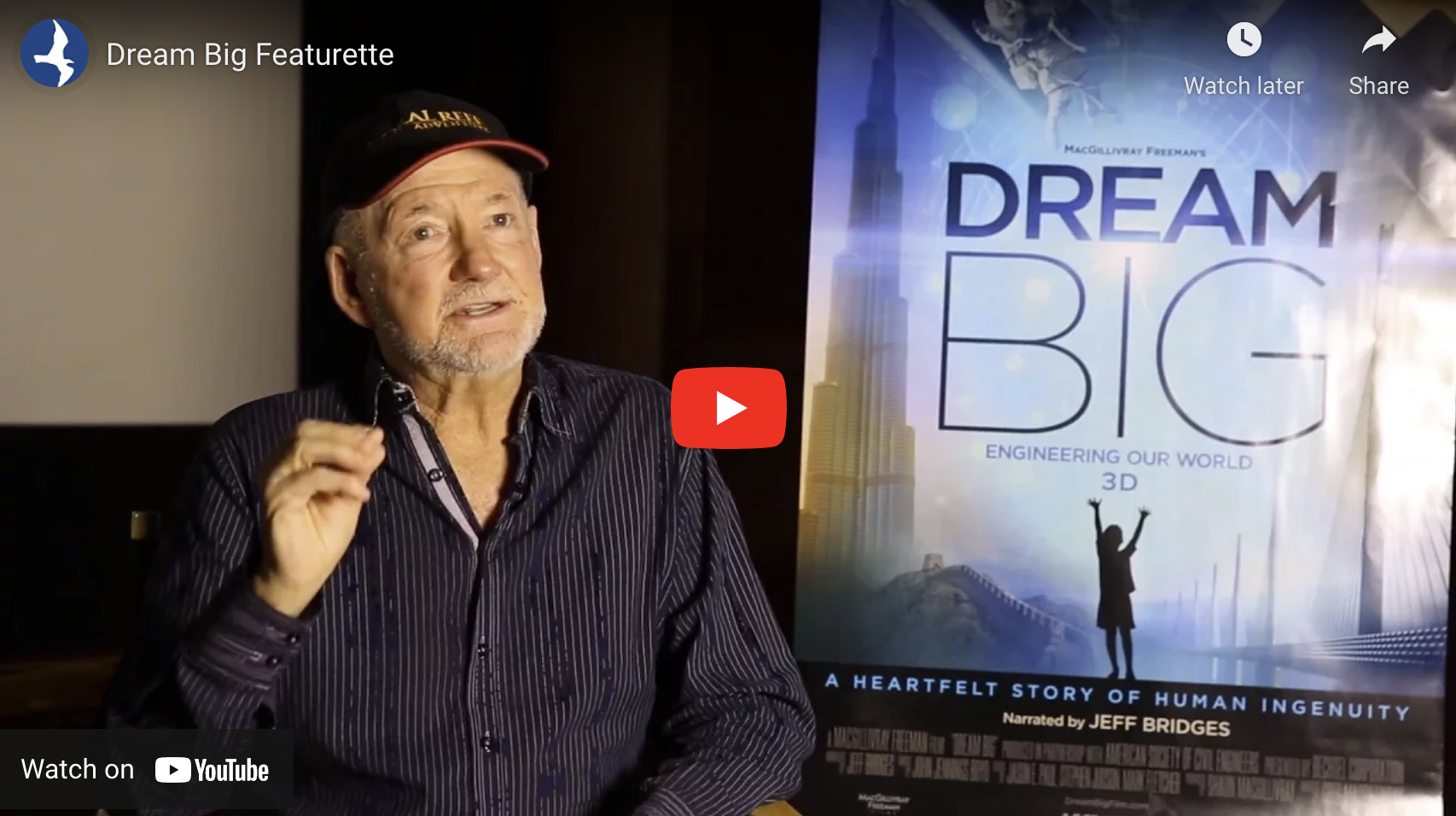 How engineers make the world a better place. This week we launch a new behind-the-scenes video series centered around our award-winning film Dream Big: Engineering Our World about the inspiring human stories behind the science of engineering. In this first clip, you’ll hear from the MFF filmmakers about how art and imagination are as much a part of engineering as math and science. You can catch Dream Big on Vimeo On Demand. Or go behind the scenes with the filmmakers here. 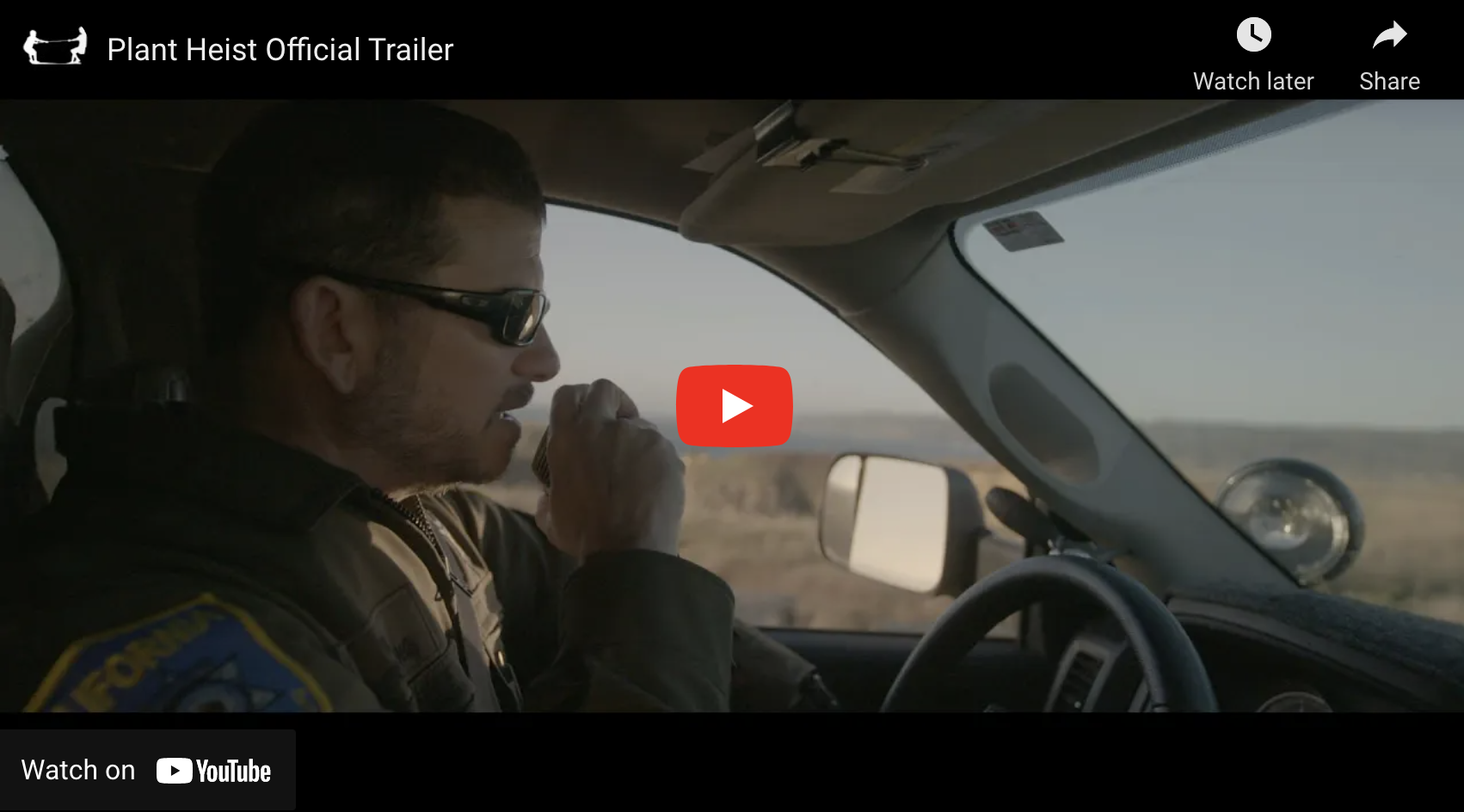 A plant heist in NorCal. A selection of the 2021 SXSW Film Festival, Plant Heist offers a peek into the little-known world of plant poaching. This 17-min short film documents the theft of rare succulents from California’s public lands and exposes an international poaching ring that seems too crazy to be true. Volunteers, plant biologists and local government join together to fight this ecological destruction. Watch now. 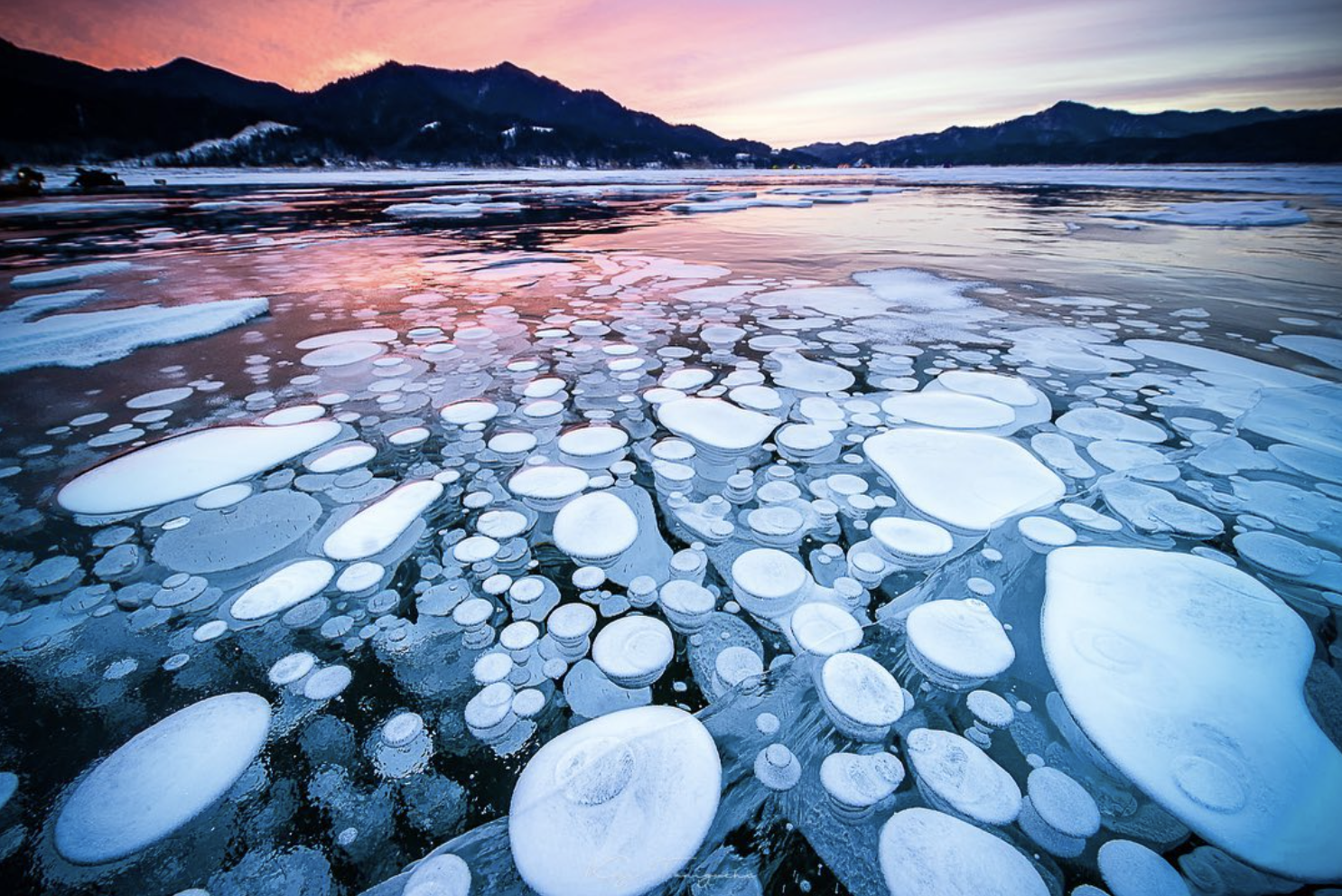 An icy phenomenon in a Japanese lake. During the cold winter months in Japan, an almost magical phenomenon occurs at Lake Nukabira in Hokkaido. Glass-like ice bubbles emerge from far below the water’s icy surface, resembling an ethereal painting of wintery snowballs. This fascinating occurrence is made possible by gases and other substances as they freeze while making their way towards the water’s surface. Yet another beautiful display of nature’s wonders. Read more. 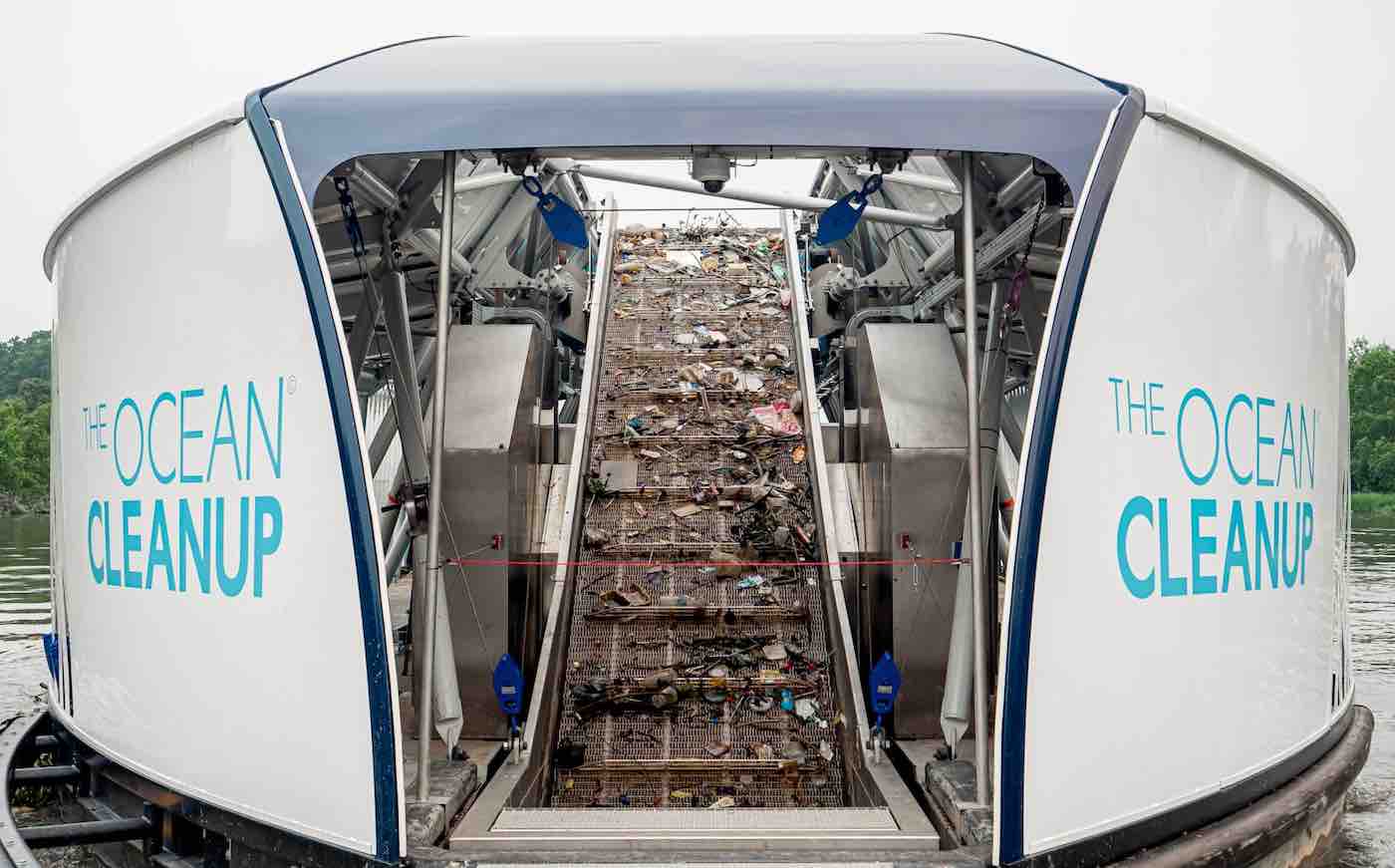 Ingenious invention keeps trash out of oceans. While only 18 years old, Dutch teenager Boyan Slat came up with the idea for The Ocean Cleanup project, which uses semi-autonomous “Interceptors” to remove plastic from the ocean. Ten years later, a new wave of Interceptors is working in the world’s most polluted rivers, where they remove plastics before they ever have a chance to enter the ocean. The UK rock band Coldplay recently announced it has sponsored the latest Interceptor 005 set for deployment in Malaysia. Rock On! Read more. 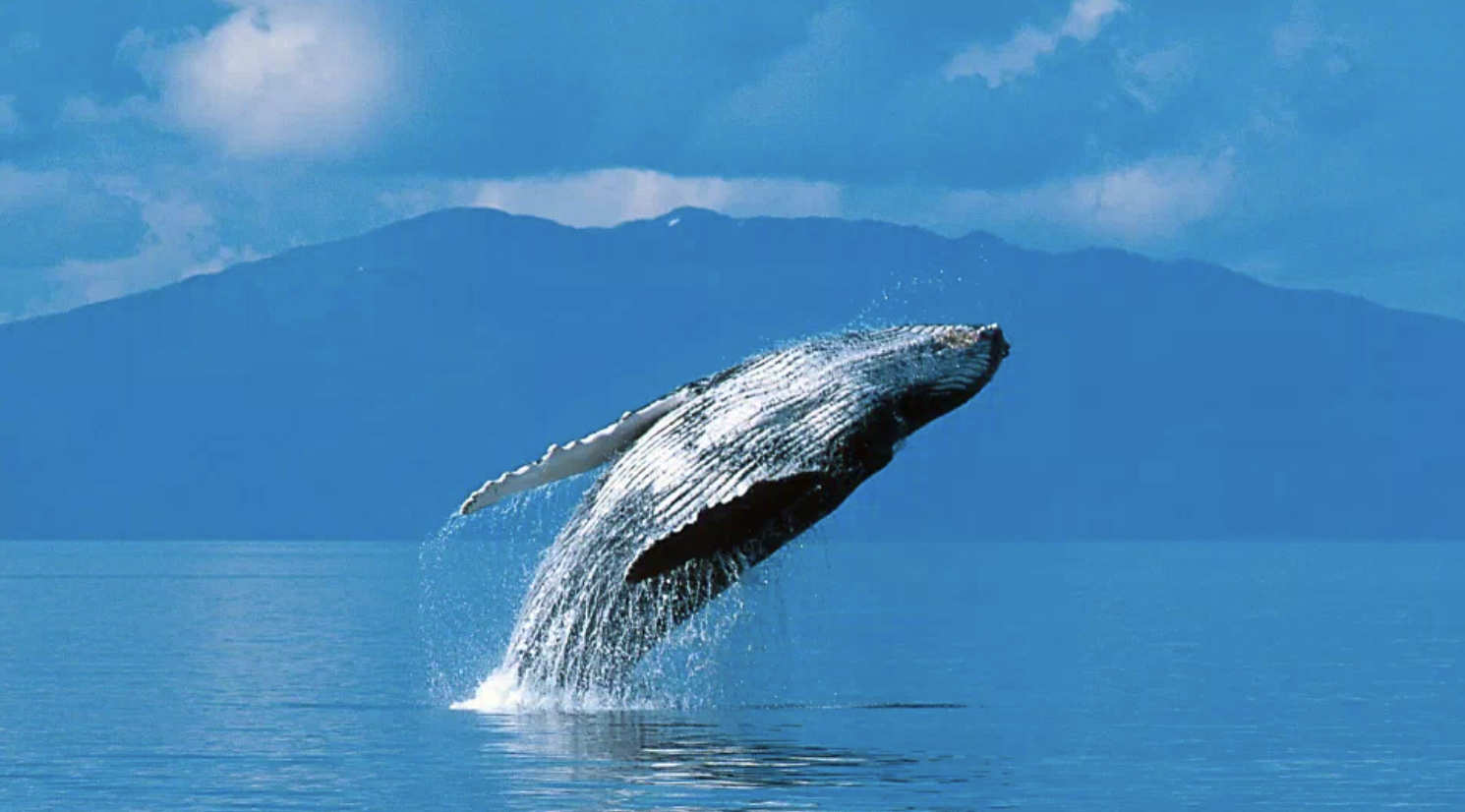 Animal conservation can save us money. A recent report put out by the World Economic Forum claims that protecting the wildlife on our planet is actually good business. The WEF estimates that if certain business sectors follow 15 “nature-positive” transitions to greater sustainability, it will generate $10 trillion in annual business value and create 395 million jobs by 2030. That’s a bold vision for the future with a roadmap to make it happen. Read more. 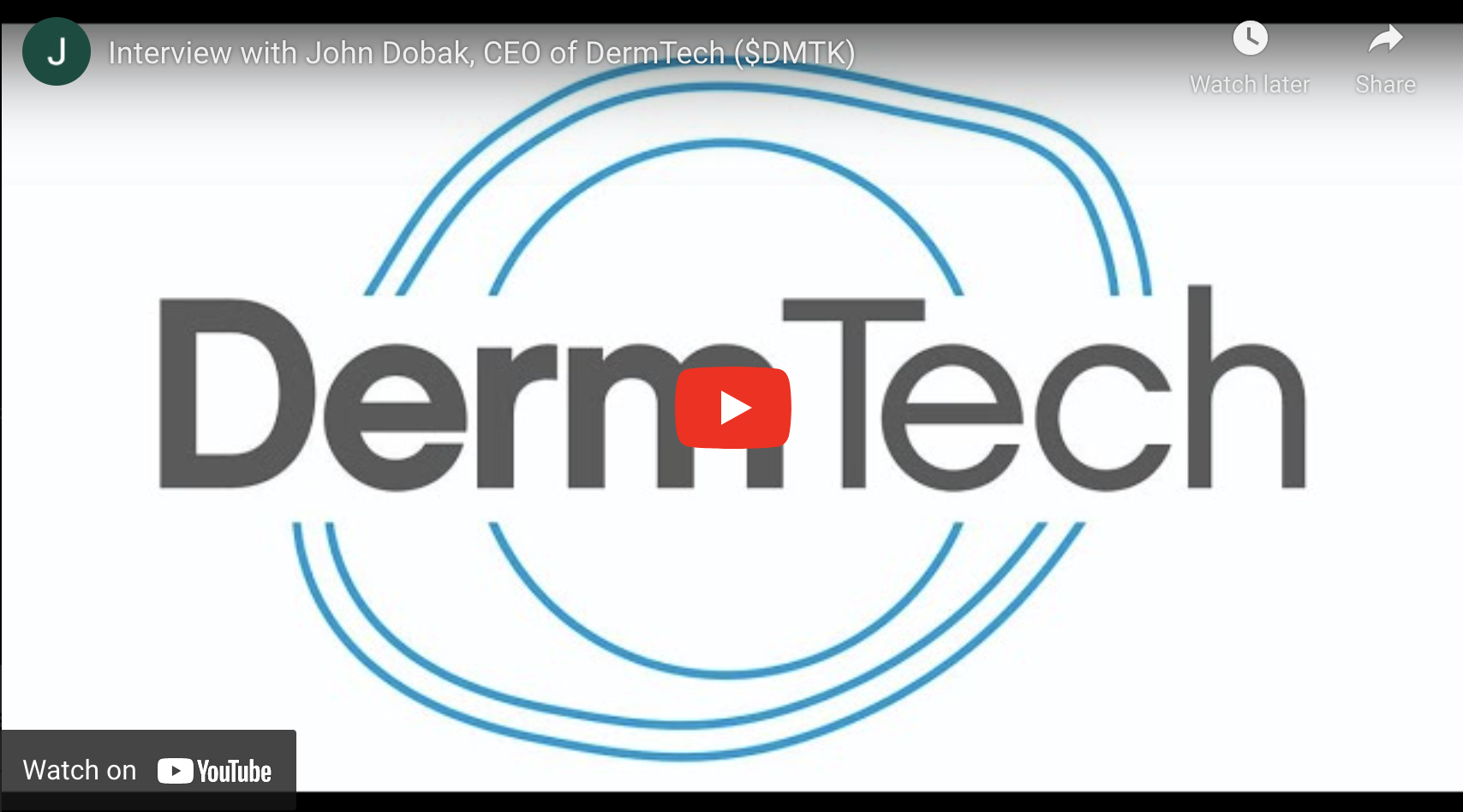 A breakthrough in cancer detection. “DermTech is a very interesting company with the potential to help solve the detection of skin cancer in a non-invasive and more accurate way. This interview between entrepreneur, growth investor and podcaster Jonah Lupton and DermTech CEO John Dobak offers a lot of interesting insight that can benefit even those outside of the biotech industry.” Watch now. 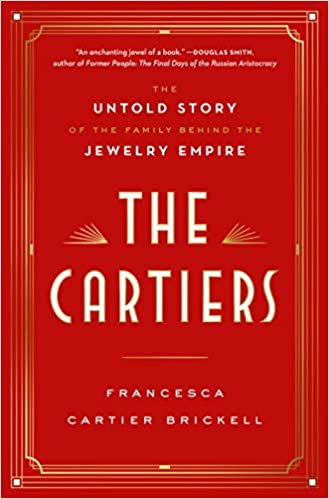 The family behind the Cartier jewelry empire. “The Cartiers is a fascinating book about one of the most renowned brands and families in the world. It traces four generations of a family that went through ups and downs and even a French Revolution to become the iconic French jewelry company they are today. This biography is told by the great-great-great-granddaughter, Francesca Cartier Brickell, after finding old letters that had been hidden for generations.” Available here. 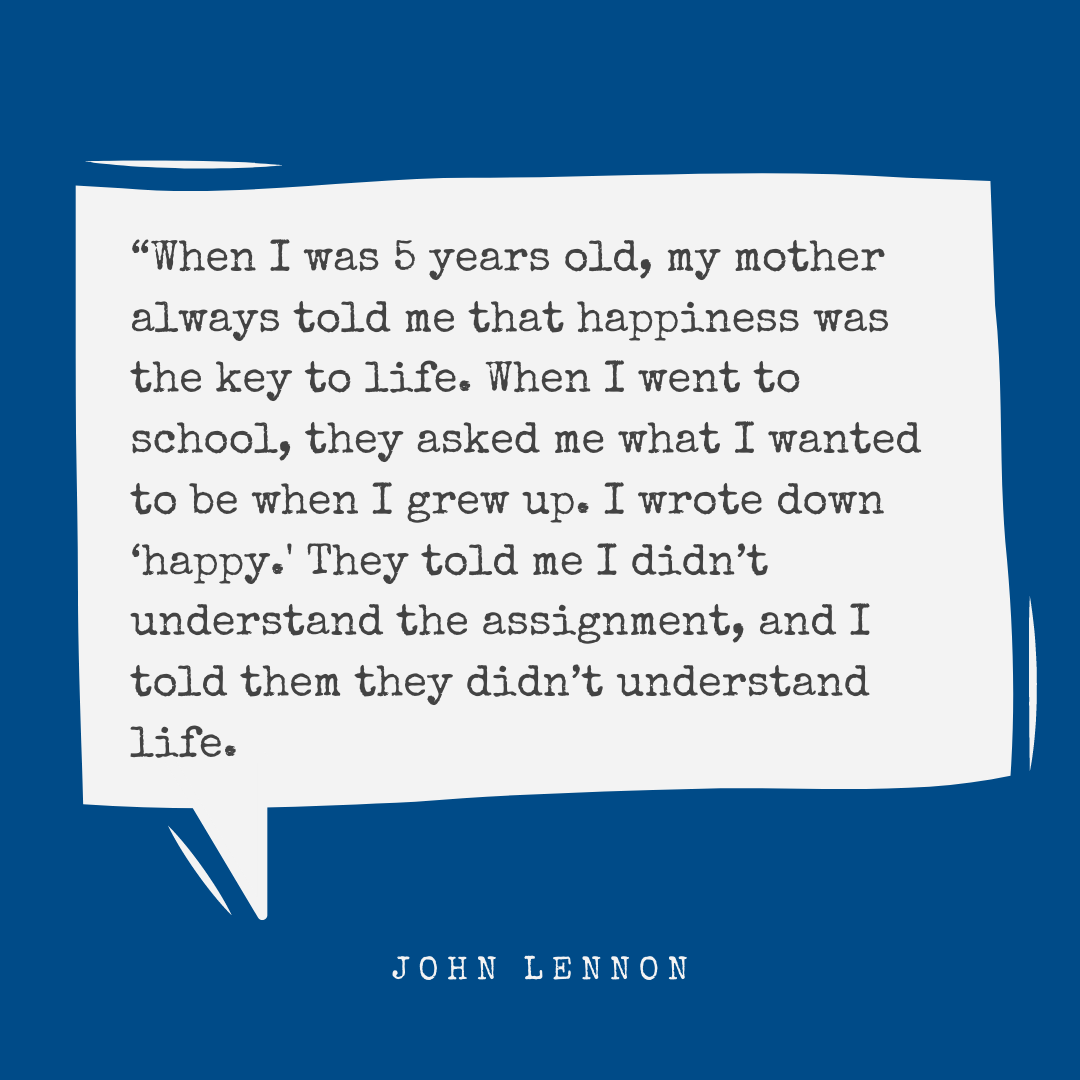 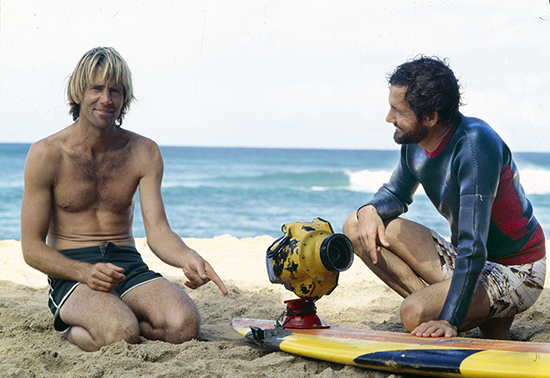 Hollywood goes surfing. “In 1978, Warner Bros. and director John Milius hired us to shoot, direct, and produce the various surfing sequences for the feature film Big Wednesday. Milius was riding high after a huge success with the Sean Connery film The Wind and the Lion, the Robert Redford film Jeremiah Johnson, Apocalypse Now, Dillinger, and having written the Clint Eastwood film Dirty Harry. He was a bankable director with a successful track record. So we were given a sizable budget to do an exceptional job filming all of the surfing sequences. My team created seven specialized waterproofed cameras, each for a different purpose. We hired the very best cinematographers from both Hollywood and the surfing world. Here I am with George Greenough who specialized in shooting from the water from his inflatable mat. He could get really close to the action to capture the intensity of surfing without getting killed. To get close-up shots of actor Bill Katt paddling a surfboard, I mounted this small, waterproofed housing to the nose of his board. Because two of the main actors, Bill, as well as lead actor Jan-Michael Vincent, were competent surfers, we wanted to show their faces clearly in the action. The sequences that we shot in El Salvador, in Hawaii at Pipeline and Sunset Beach, and at the Bixby Ranch near Santa Barbara, became the spectacular highlight of the film. They propelled our company further into the world of Hollywood filmmaking. The following year, Stanley Kubrick called me and invited me to work with him for a year on another Warner Bros. film called The Shining with Jack Nicholson. Our company was slowly adapting to the strain of working without our best friend, Jim Freeman.” — Greg MacGillivray

Editor’s note: In last week’s edition of Inspire Friday, we erroneously stated that our film crew had captured the five swordfish seen hanging in the archival photo. This was not the case. In fact, for many years we have actively encouraged people to avoid eating swordfish because of unsustainable fishing practices. For more information about which swordfish stocks are considered sustainable vs. unsustainable, visit Monterey Bay Aquarium’s Seafood Watch program.