Kids and music, living on a homemade island, the year’s best underwater photography, a sheep’s bad hair day, and more… 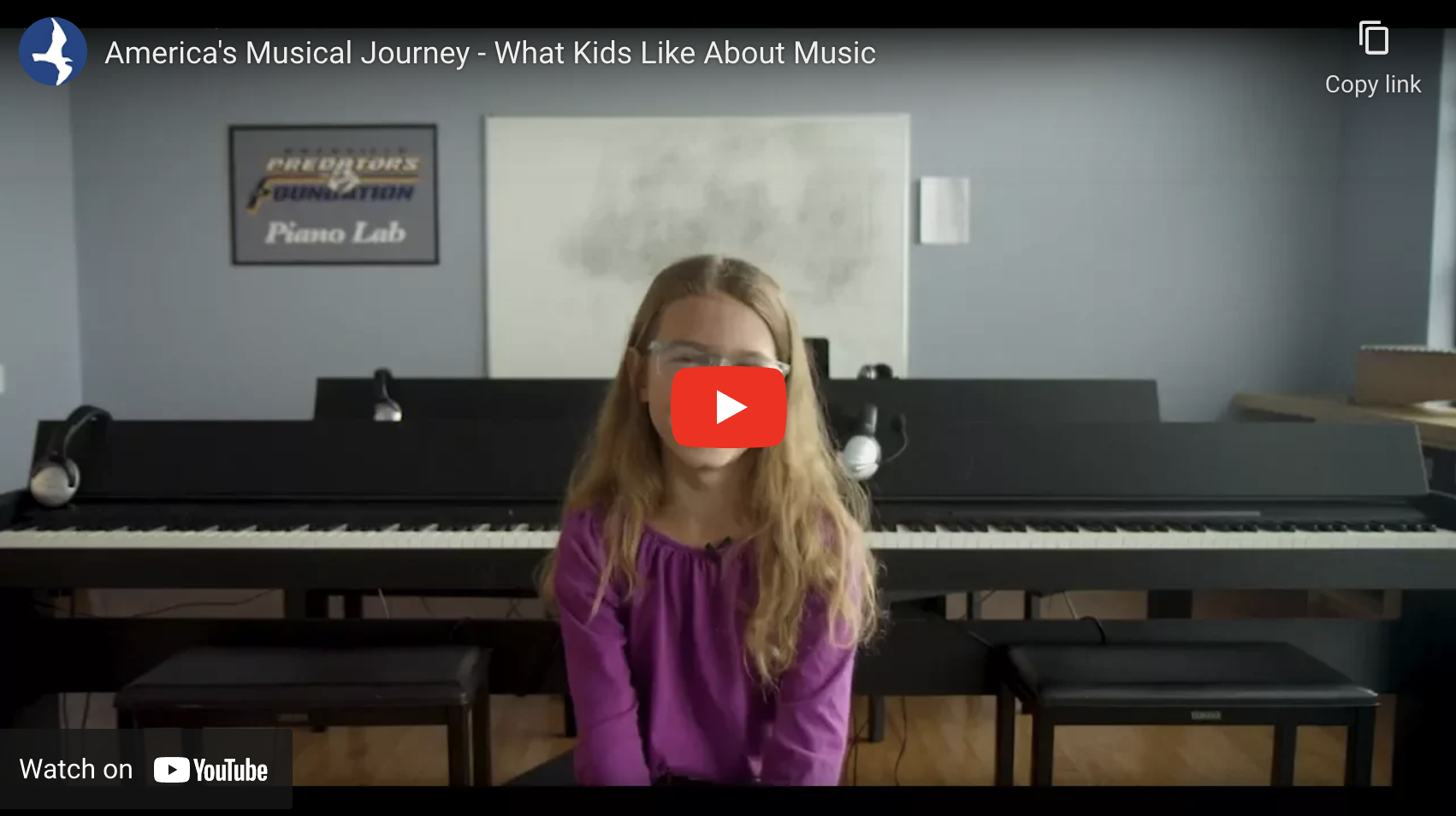 Kids, and what music means to them. In this final video from our America’s Musical Journey behind-the-scenes series, we hear from budding young musicians on what music means to them. From dancing like nobody’s watching to understanding that “no music is wrong,” these kids don’t hold back. If you haven’t seen the film already, we invite you on a tour of America’s musical heritage in the foot-stomping musical romp that is America’s Musical Journey available on YouTube. Watch here. 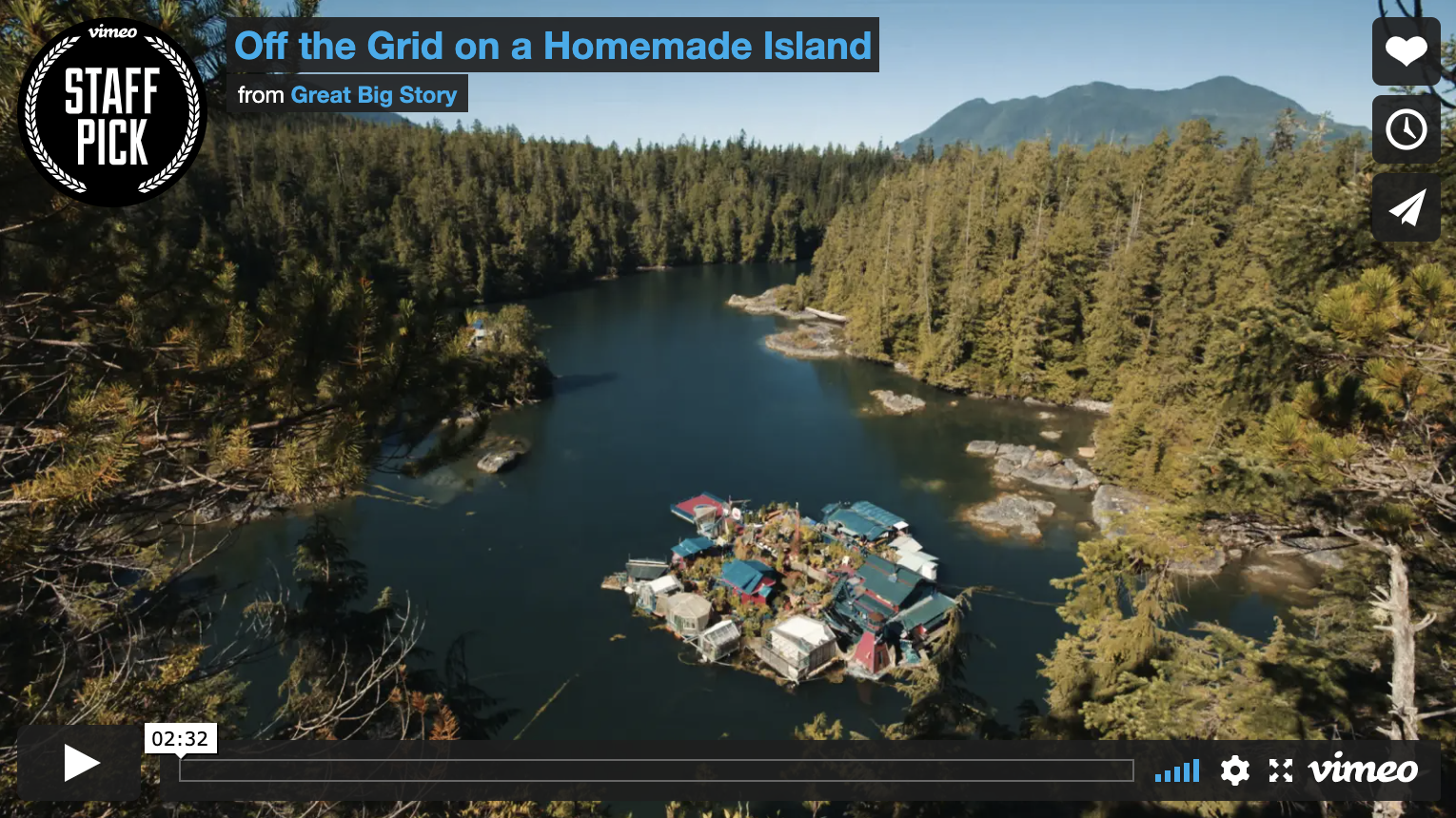 Off the grid on a homemade island. Have you ever wanted to simply walk away and find a way to live life off the grid?  Canadian artists Catherine King and Wayne Adams of Vancouver Island did just that. They’ve lived in Freedom Cove on a floating island for 24 years, making subsistence living look like a true adventure. Watch here. 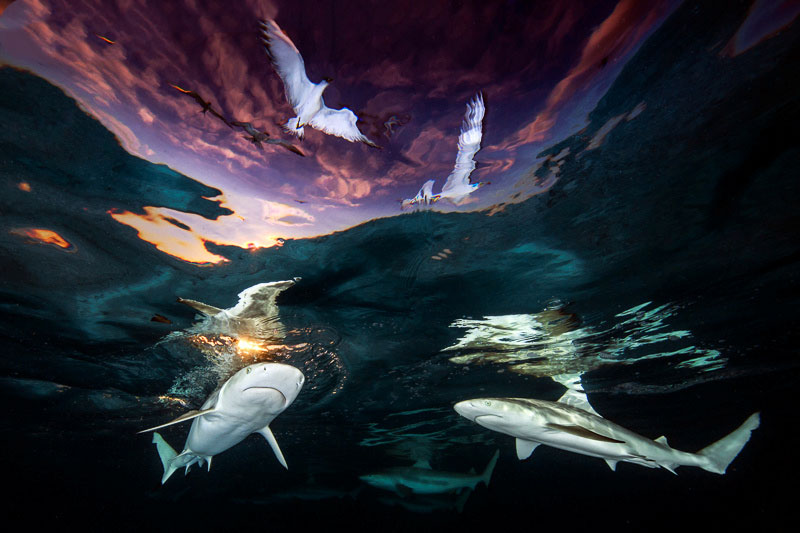 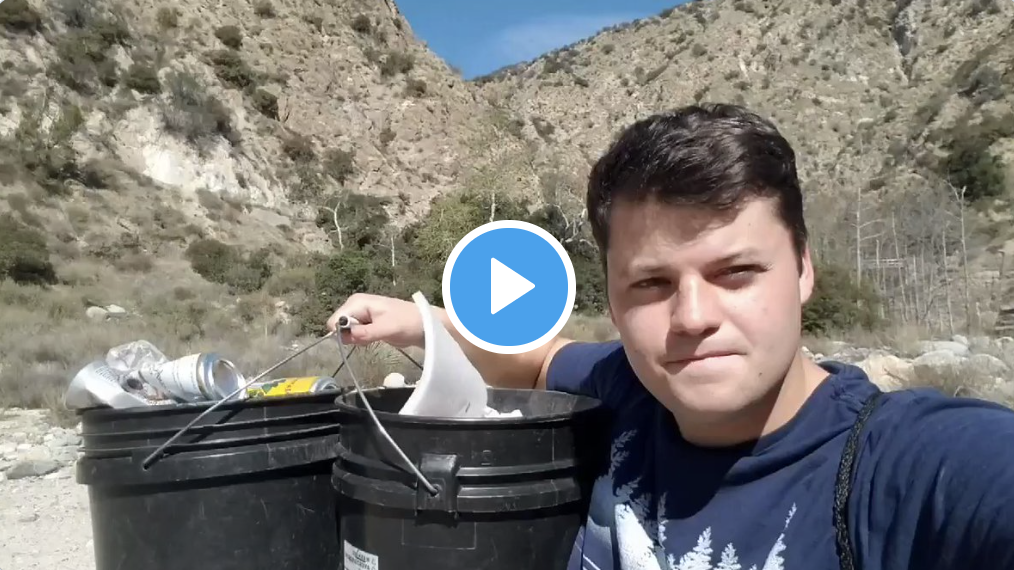 Student spends 589 days cleaning trash from trail. Edgar McGregor, a soon-to-be-freshman at San Jose State University, simply decided one day to start picking up all the trash he noticed in Eaton Canyon, a popular hiking spot in Los Angeles. “I knew no one was doing it, so that was that.” More than a year later, he finally declared the park trash-free. Well-done. Read more. 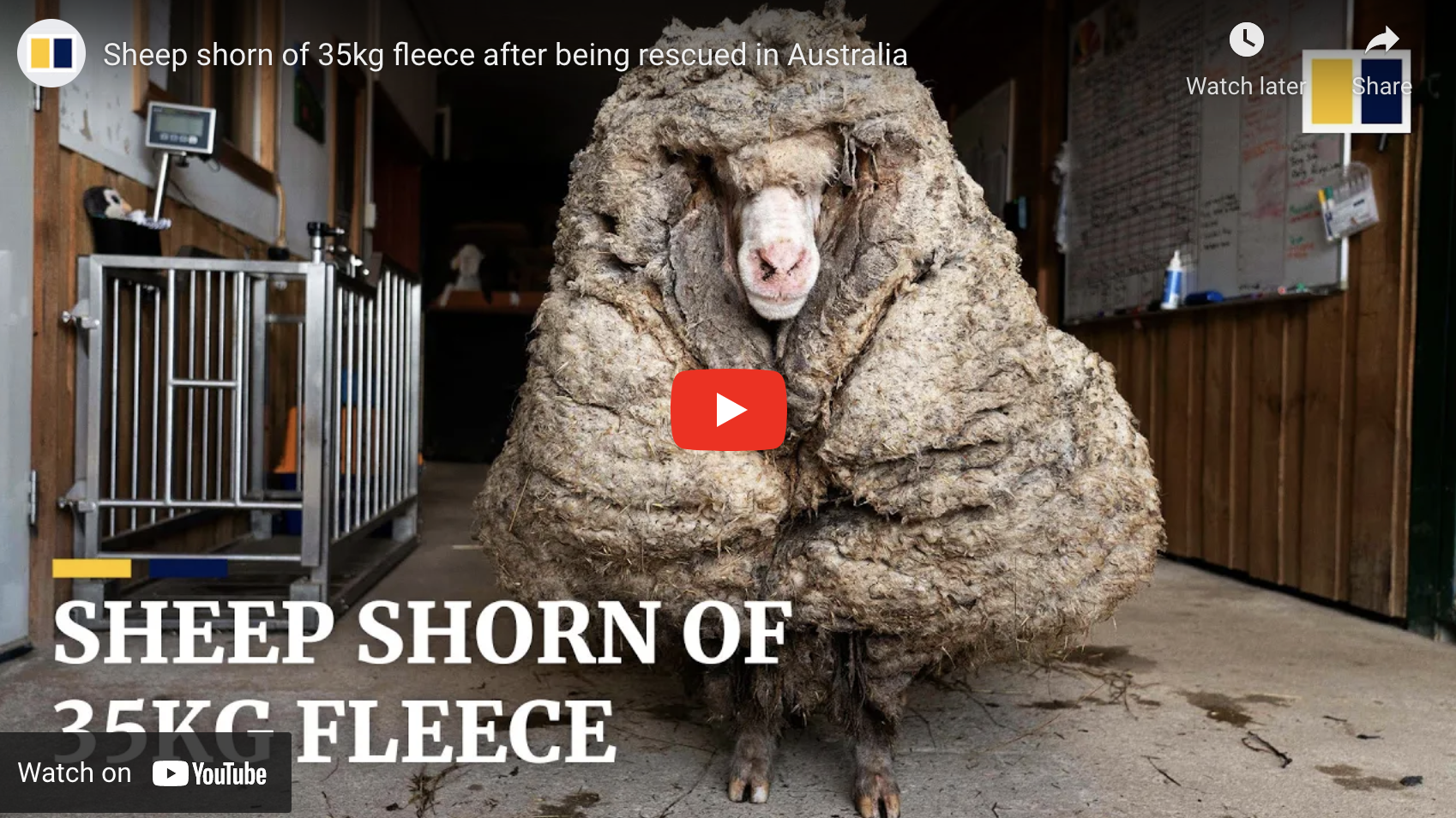 A sheep with a bad hair day. This is Baarack, a sheep found wandering an Australian forest with a coat of fleece weighing nearly half the weight of an adult kangaroo. Luckily, this walking cotton ball was found by a kind member of society who reported him to a farm sanctuary that happily took him in and gave him a much needed haircut. No more baa-d days here. Read more. 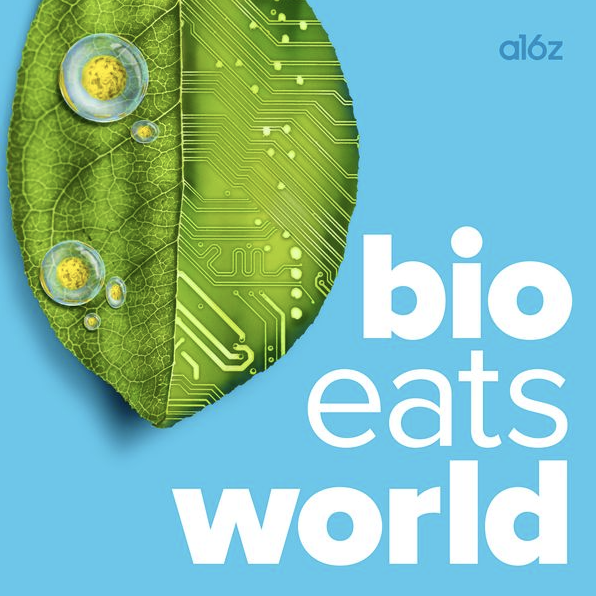 The future of healthcare. “I am fascinated by healthcare and how much it will change for the better with personalized care in the future. I think technology will disrupt this industry in a major way in the next ten years. This Bio Eats World podcast episode features guests Todd Park, co-founder and executive chairman of Devoted Health and former technology advisor for President Barack Obama, and Vijay Pande, a16z General Partner, as they discuss how value-based care is redefining traditional healthcare.” Listen now. 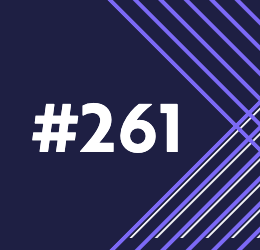 Learning about NFTs. “This newsletter, produced by Ark Funds and founded by Cathie Wood, who I believe is one of the best investors of our time, goes into NFT’s (non-fungible tokens) which I think will be very interesting as a revenue source for artists and creators.” Read more. 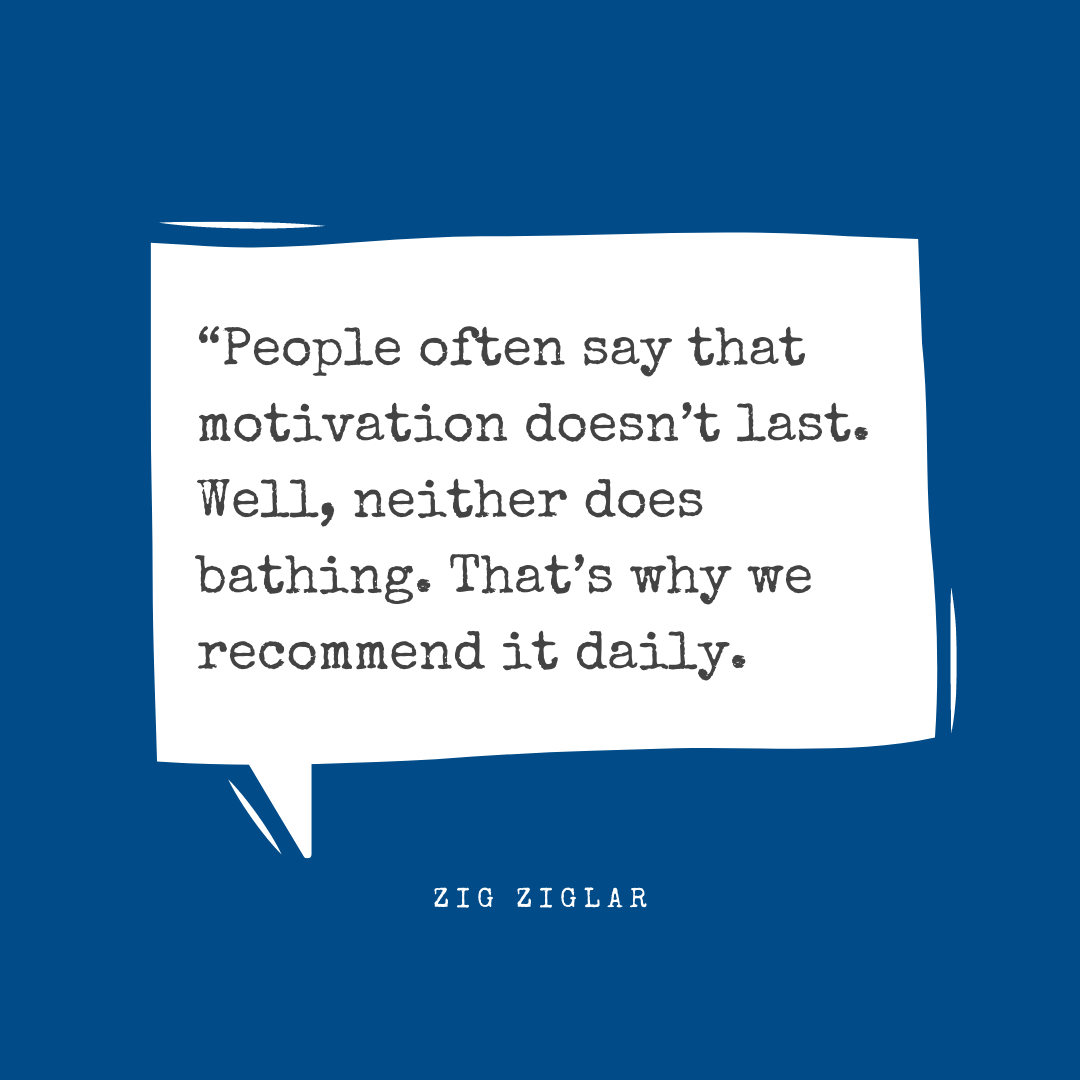 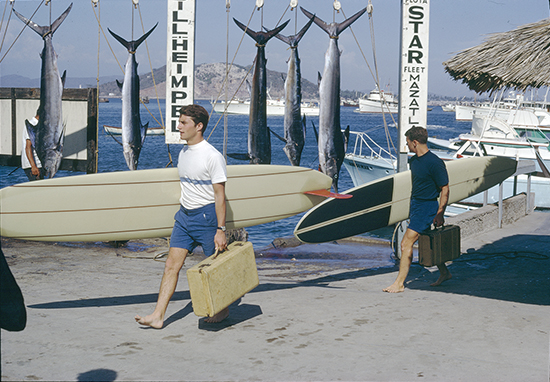 Finding adventure in Mazatlán. “In 1966, Jim and I both dropped out of college for a semester to make a film together called Free and Easy. The story was about two young surfers traveling through South America and Central America in search of adventure and waves. One of the towns they traveled through was Mazatlán, Mexico, where we shot a sequence of them boarding a boat. Here they are on their way with a little more than a suitcase and a surfboard, passing the swordfish we recently caught, with little knowledge of what they were about to find in little-known South America. The surfers, Mark Martinson and Dale Struble, were 17 and 18 years of age, while Jim and I were 20 and 21. Every day we encountered a new dilemma to work ourselves out of. Over the four months we spent shooting, Jim and I learned more than we could have learned in college. Our filmmaking and our understanding of the world increased by leaps. The film, the first from Jim and I together, was named the surf ‍film of the year and started us on a long road to Hollywood and then IMAX.” — Greg MacGillivray