Aloe Blacc gets personal, a slug that decapitates itself, 10,000 letters of hope, 7 cities marked by female trailblazers, and more… 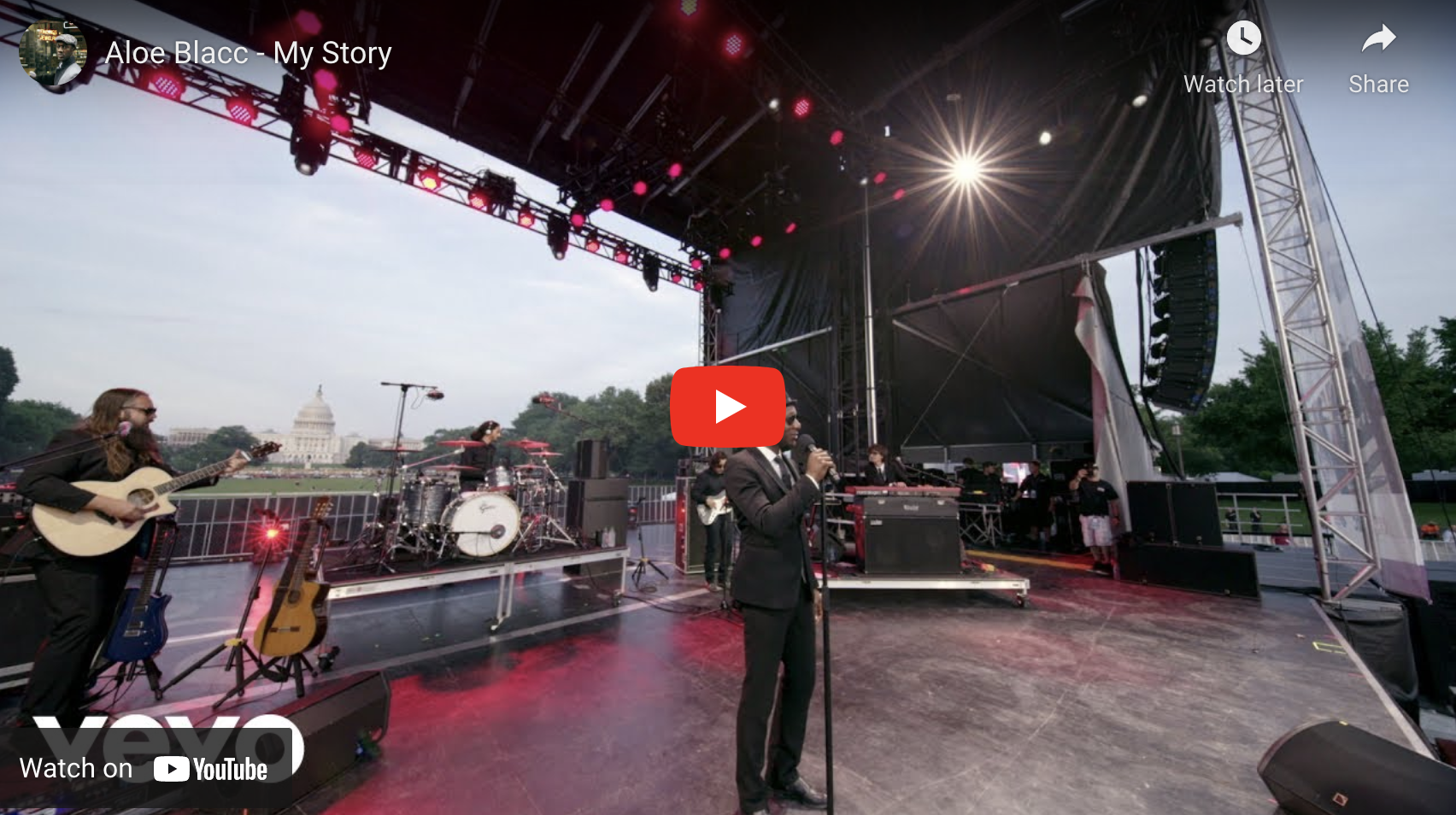 Aloe Blacc gets personal with “My Story.” Grammy-nominated singer/songwriter Aloe Blacc is an Orange County-born multi-talented musician, record producer, philanthropist, and more, and we were honored to have him star in our giant screen film America’s Musical Journey (now streaming on YouTube). Blacc wrote an original song for the film called “My Story” and performed it live for our cameras on the National Mall in Washington, D.C. Check out the performance in this music video featuring clips from his younger years. Watch here. 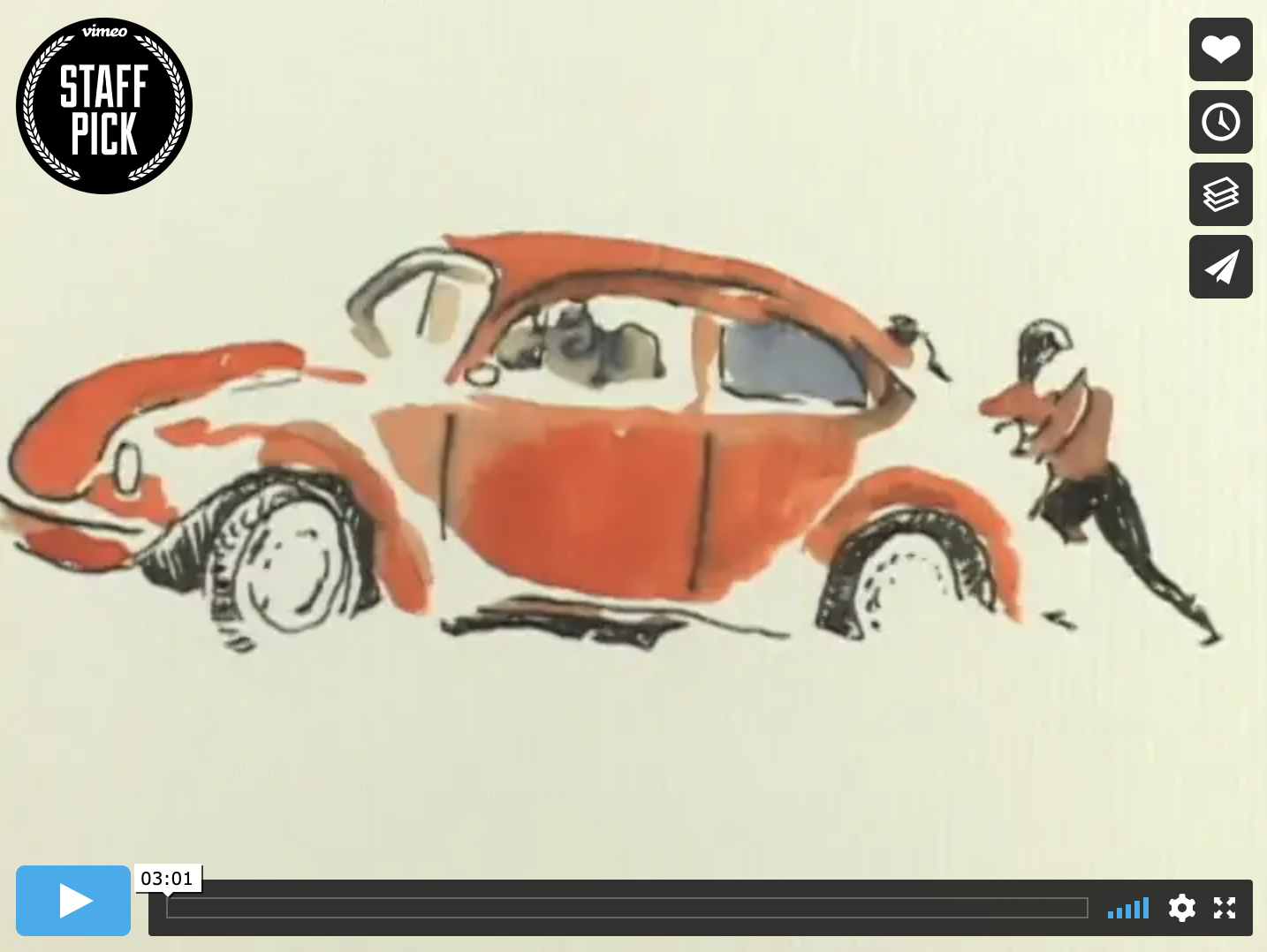 A sea slug that beheads itself? Sure you may have heard of the Headless Horseman, but have you ever heard of the Headless Slug? Scientifically known as the Elysia marginata, this very odd sea slug can self-amputate its head and continue to live while completely regenerating an entirely new body. Scientists are still trying to figure out why certain sea slugs do this. We’re still trying to wrap our heads around it ourselves. Read more. 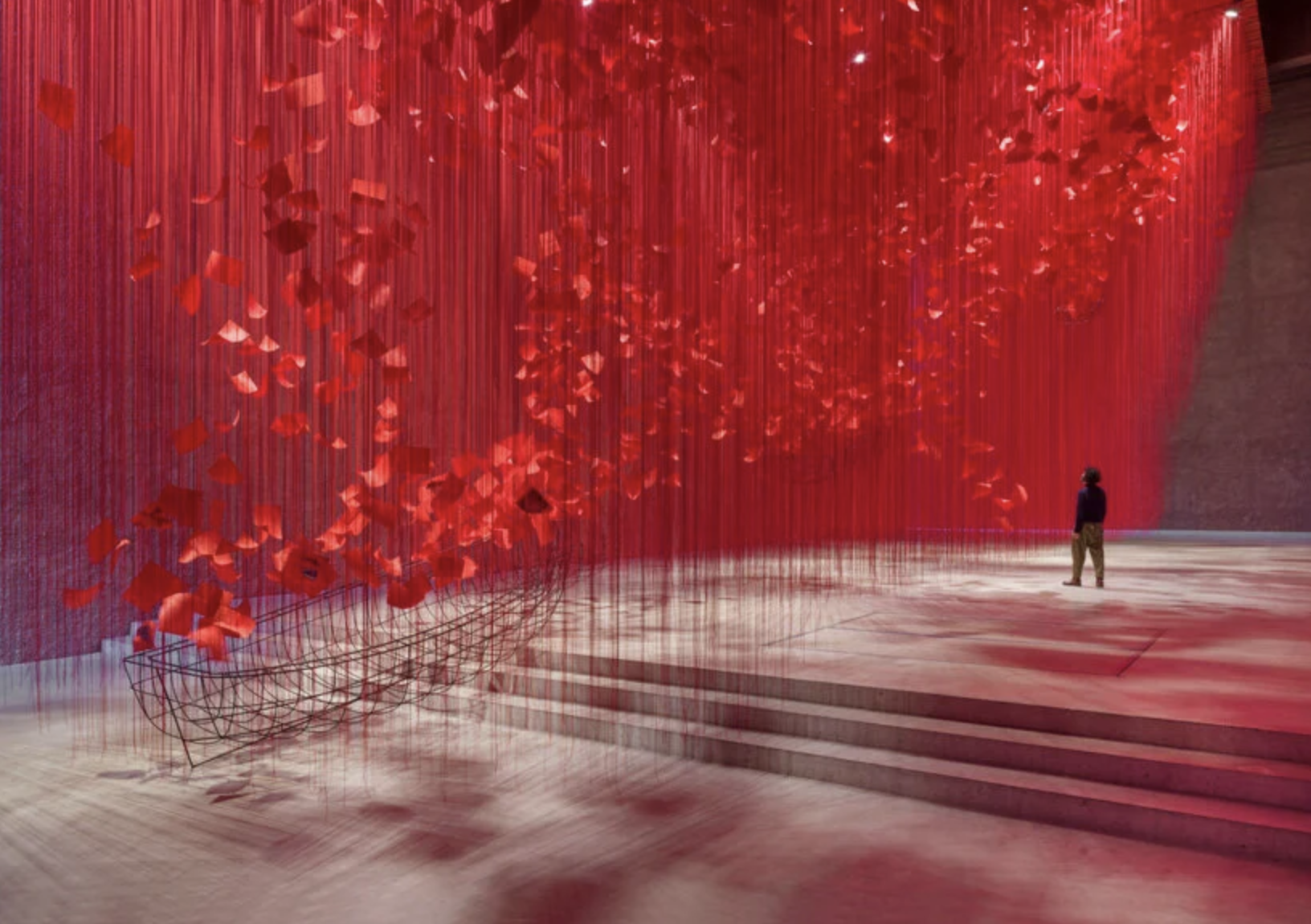 10,000 letters of hope for a better future. As we cross the one-year milestone of the start of the pandemic, many of us are reflecting on all that we have lost while also looking ahead to better days.  Japanese installation artist Chiharu Shiota has captured those feelings in her newest work titled “I hope…” Currently on display at the König Galerie in Berlin, the art piece features 10,000 letters hung from the ceiling detailing dreams for the future from people around the world. Two wire boats symbolize travel into an unknown future. Read more. 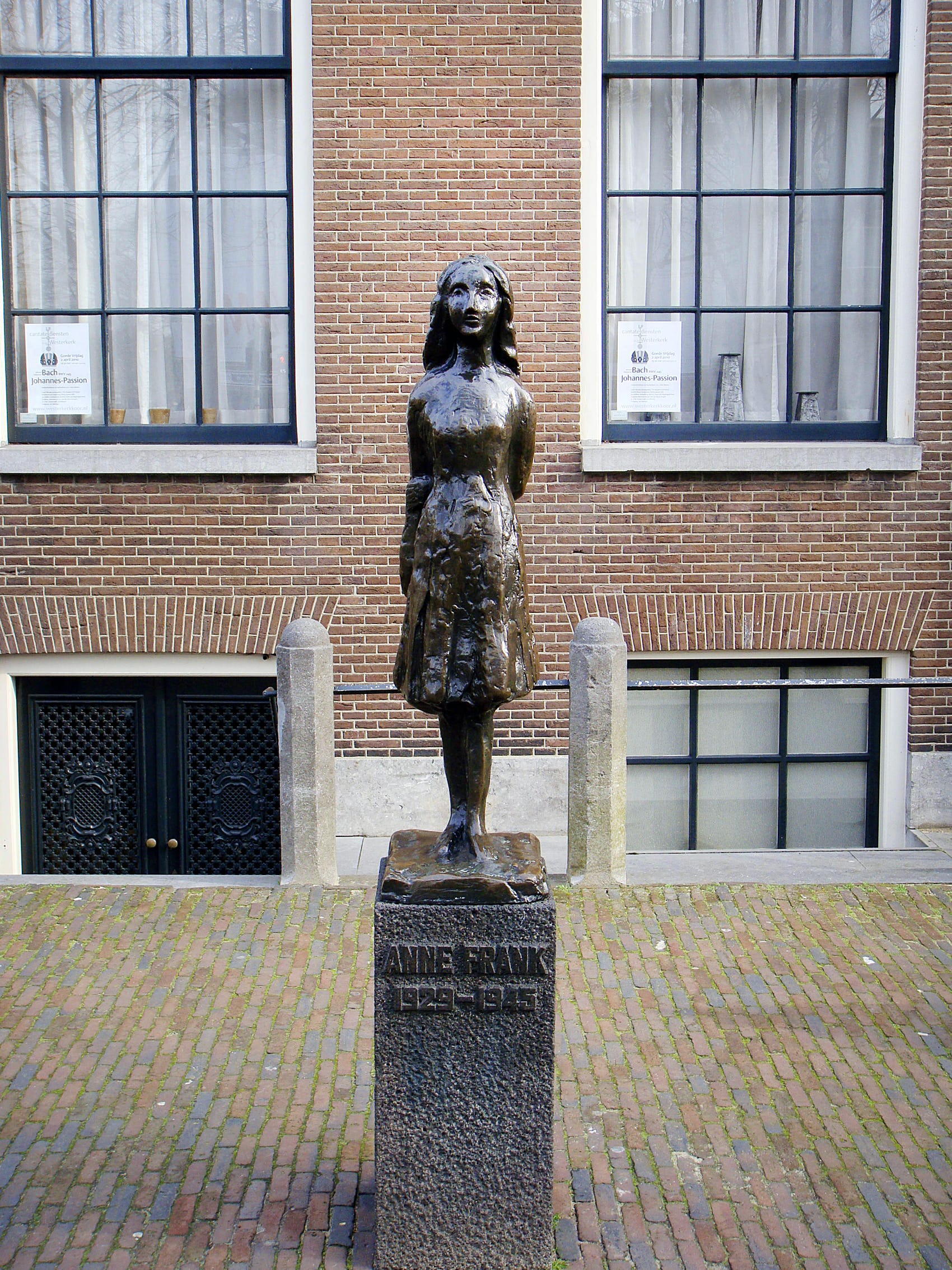 7 cities forever changed by female trailblazers. As we continue to celebrate Women’s History Month, and as many of us continue daydreaming of future travel plans, here’s a list from Lonely Planet featuring 7 cities where women trailblazers forever left their mark. From ancient Egypt to Russia to 20th-century France, these destinations let us see the world through the eyes of seven mighty women. Read more. 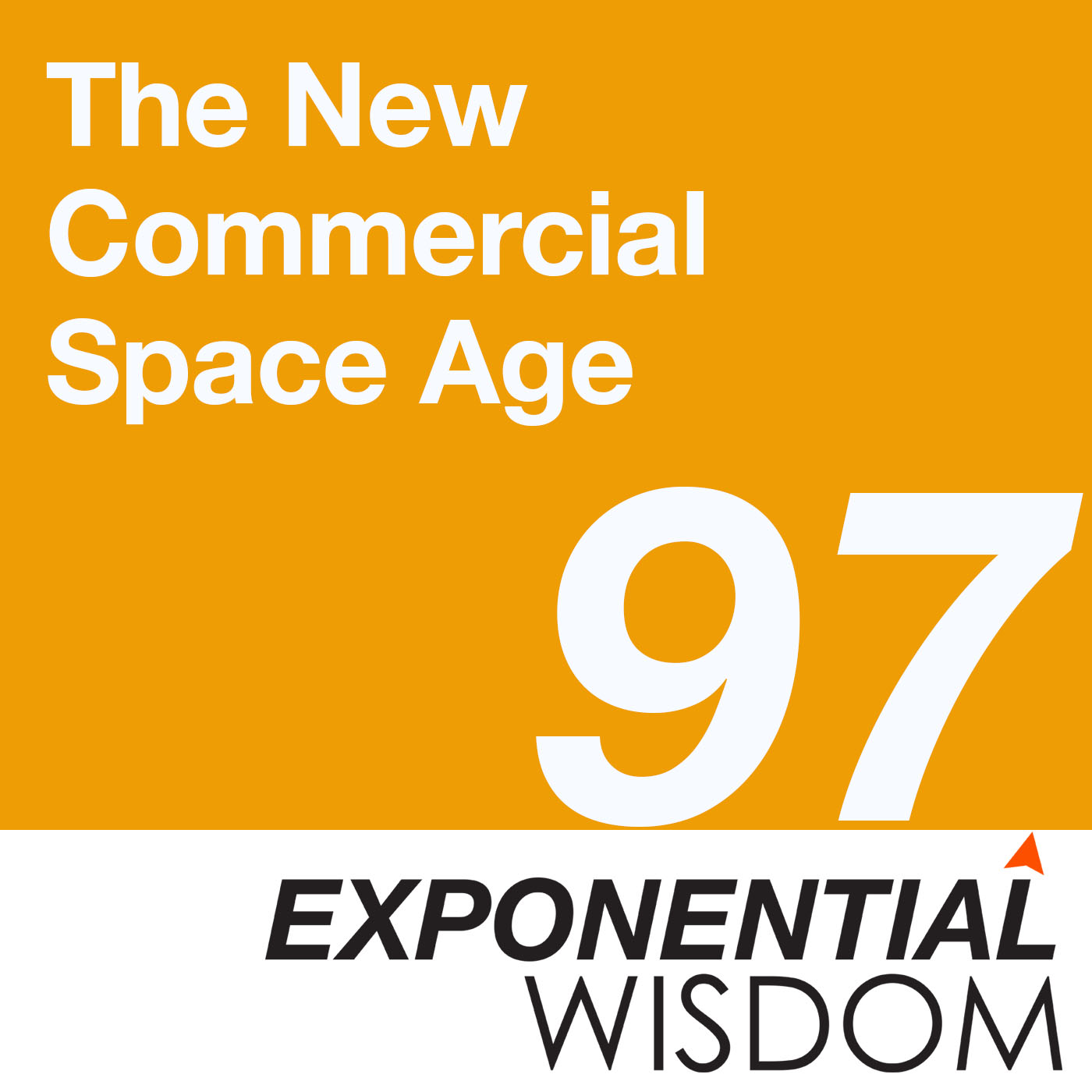 Breakthroughs in the commercial space industry. “I love hearing about the new frontier with private space flights and the commercial age of space. Peter Diamandis, the founder of the XPRIZE, a non-profit organization that designs and hosts public competitions intended to encourage technological development to benefit humanity, speaks about it in this podcast.” Listen now. 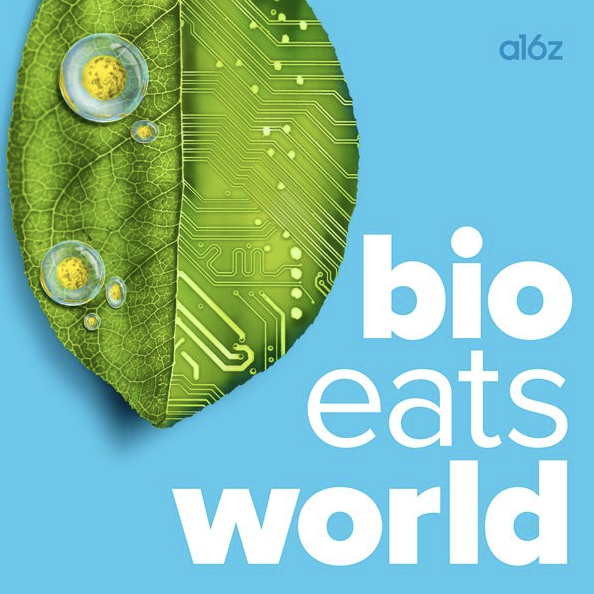 The future of biology. “American biochemist Jennifer Doudna won the 2020 Nobel Prize in Chemistry along with Emmanuelle Charpentier, and she’s an incredible inspiration. In this podcast, you get to hear her story and about the future of biology.” Listen now. 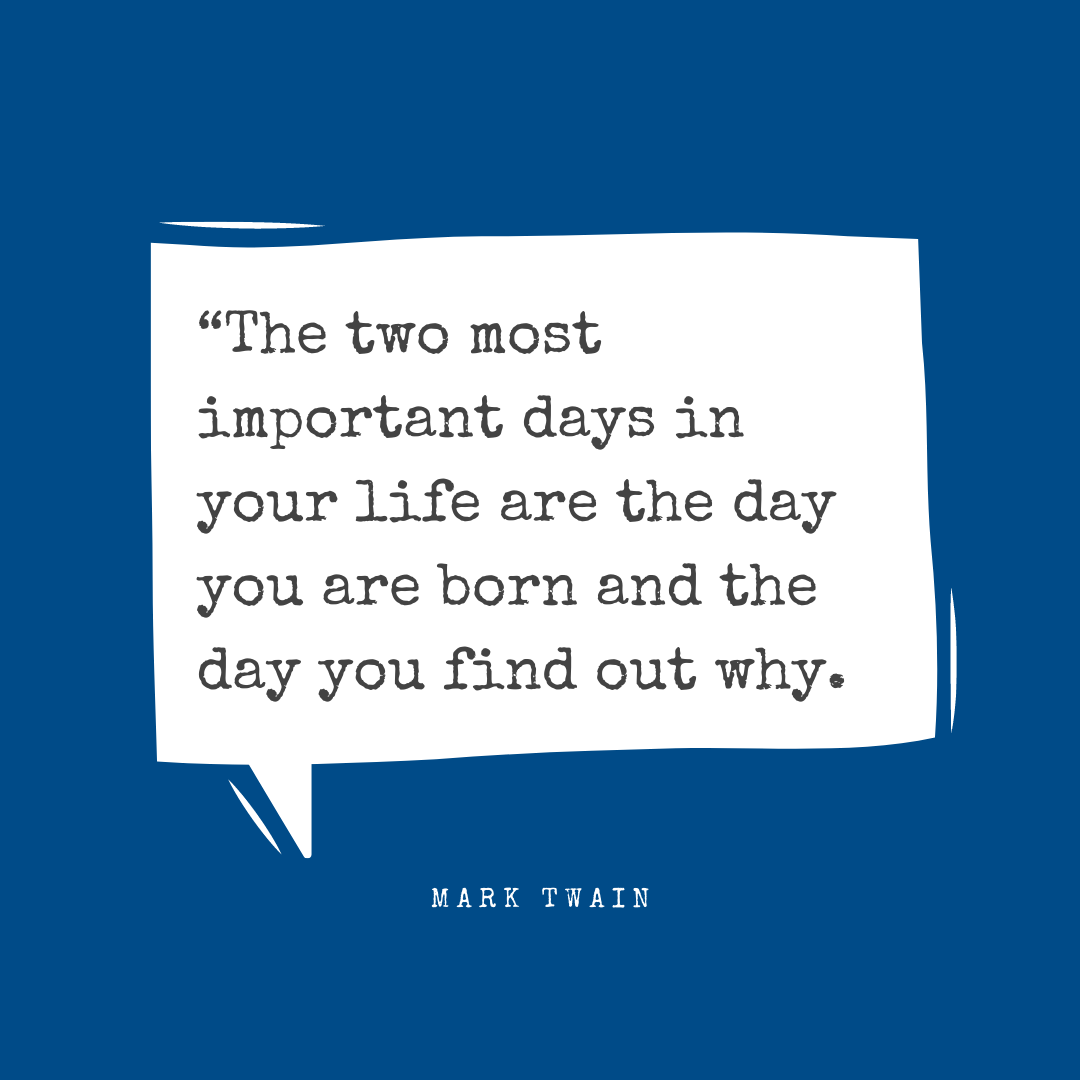 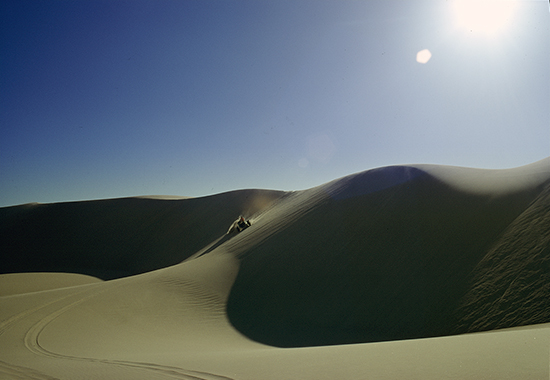 Beauty of the Dunes. “The first film I ever saw made by Jim Freeman was a 3-D film about surfing, which had a magnificent sequence shot in the dunes at Pismo Beach, California. The sequence showed me many things about the beauty of the dunes, about their serenity and uniqueness, but it also showed me something about the skill and technical expertise of Jim’s filmmaking ability. I was 18 at the time and Jim was 19, but as a filmmaker he was doing things that even college graduates from USC Film School could not do. I was impressed. We struck up a friendship and after perhaps fifty telephone calls of trading ideas and excitement about films we had just seen, and stories we wanted to make into films, we decided to drop out of college for a semester to make a film together. We pooled our resources and traveled to South America, which was more or less an unknown continent back then, to make a film that we felt would speak to our generation. The film, Free and Easy, became a beautiful example of what two filmmakers can do when they combine their knowledge, experiences, story ideas, and creativity together. We called it 1+1 = 3. The beauty of the dunes brought us to a relationship that was exciting, educational, and oh so much fun.” — Greg MacGillivray