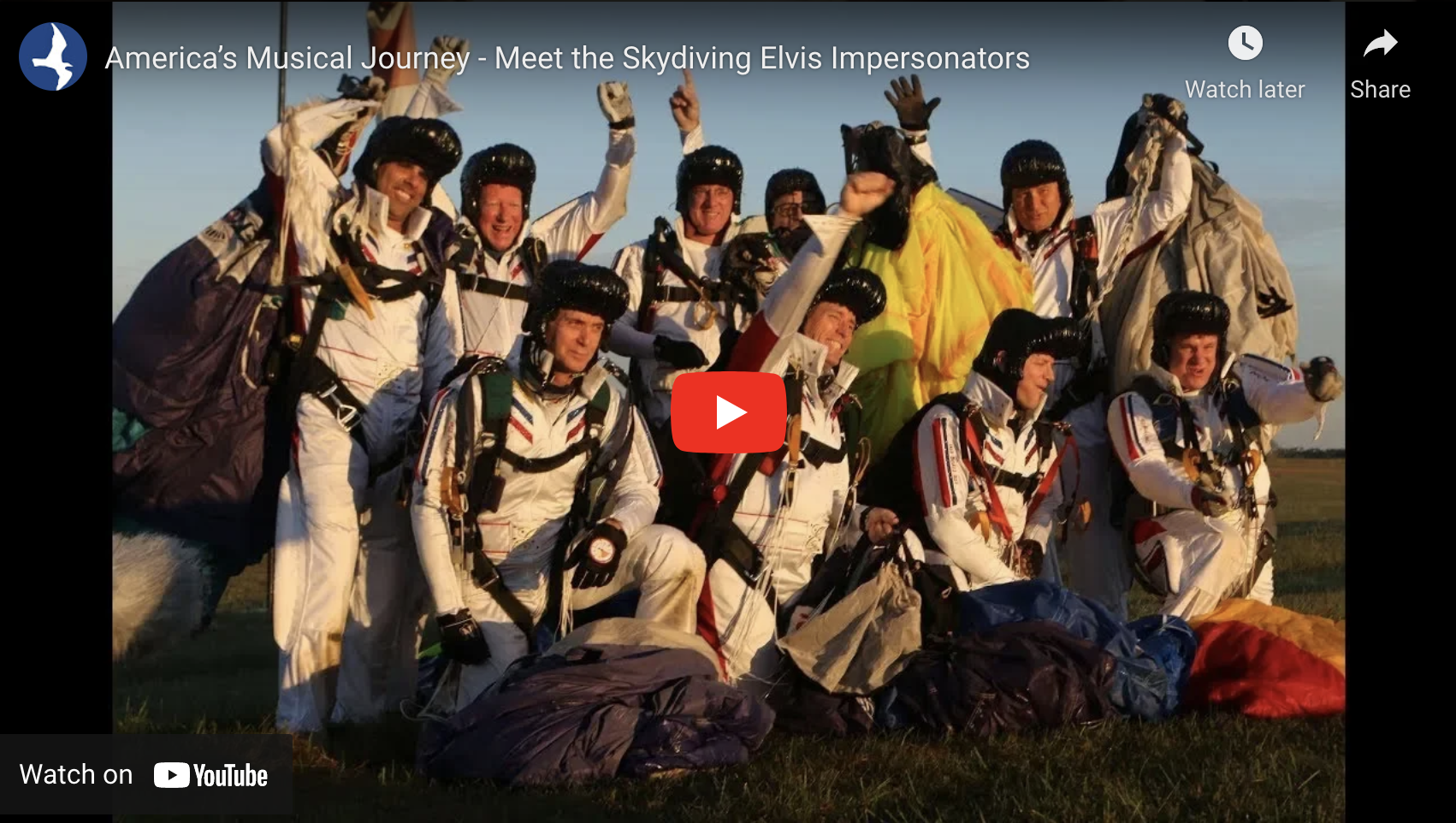 Meet the Flying Elvis skydivers. We couldn’t make this up if we tried.  Yes, there is a group of ten Elvis impersonators who love to skydive together. Called The Flying Elvi, these adrenaline junkies are featured in MFF’s film America’s Musical Journey about the evolution of America’s musical heritage (now streaming on YouTube). See if this doesn’t make you smile. Watch here. 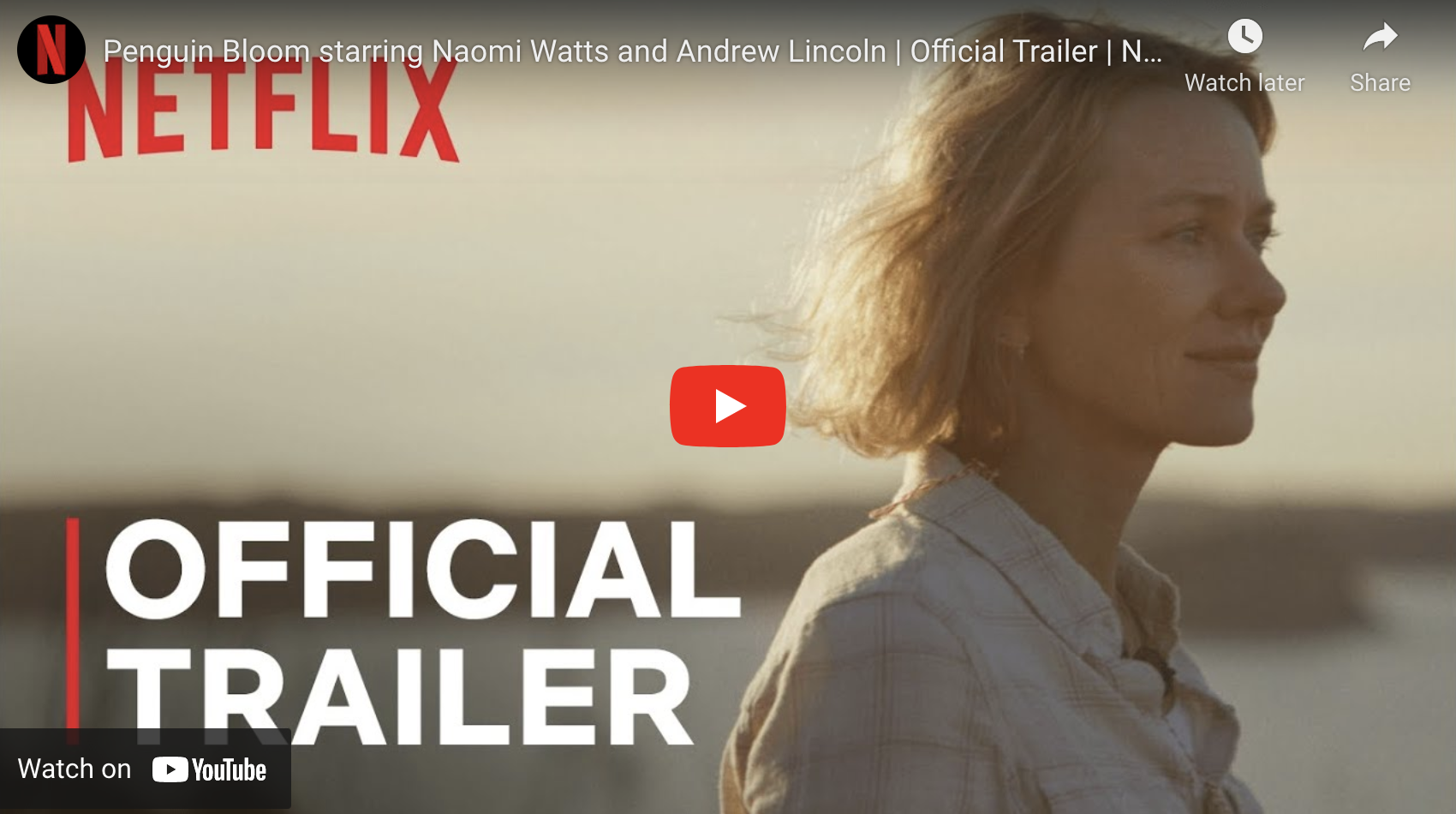 Baby magpie helps a family heal. Based on a true story, Penguin Bloom follows Samantha Bloom’s recovery after a devastating accident left her paralyzed from the waist down. Finding herself in a deep depression, her outlook begins to improve when her family takes in an injured baby magpie that they name Penguin. Full of hope, this inspiring film shows how prayers can be answered, even through the tiniest of creatures. Learn more. 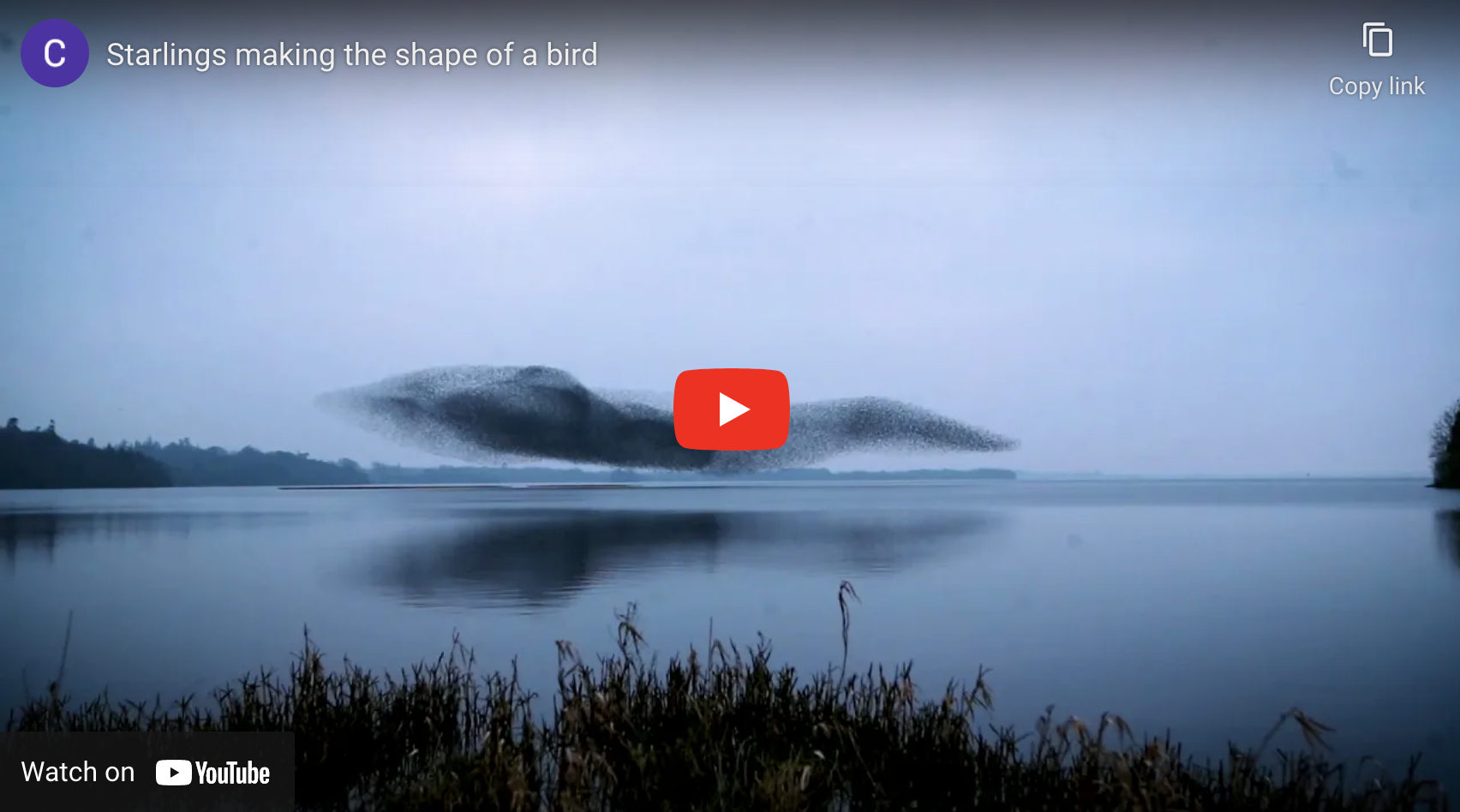 It’s a bird, it’s a plane, it’s… starlings? Photographer James Crombie and his colleague Colin Hogg recently captured the phenomenon known as murmuration—when hundreds, sometimes thousands, of starlings fly in swooping, intricately coordinated patterns through the sky—over Lough Ennell, a lake near Mullingar in central Ireland.  At one point, the starlings seem to assemble themselves into the shape of a large bird. It’s quite a show, see for yourself. Watch here. 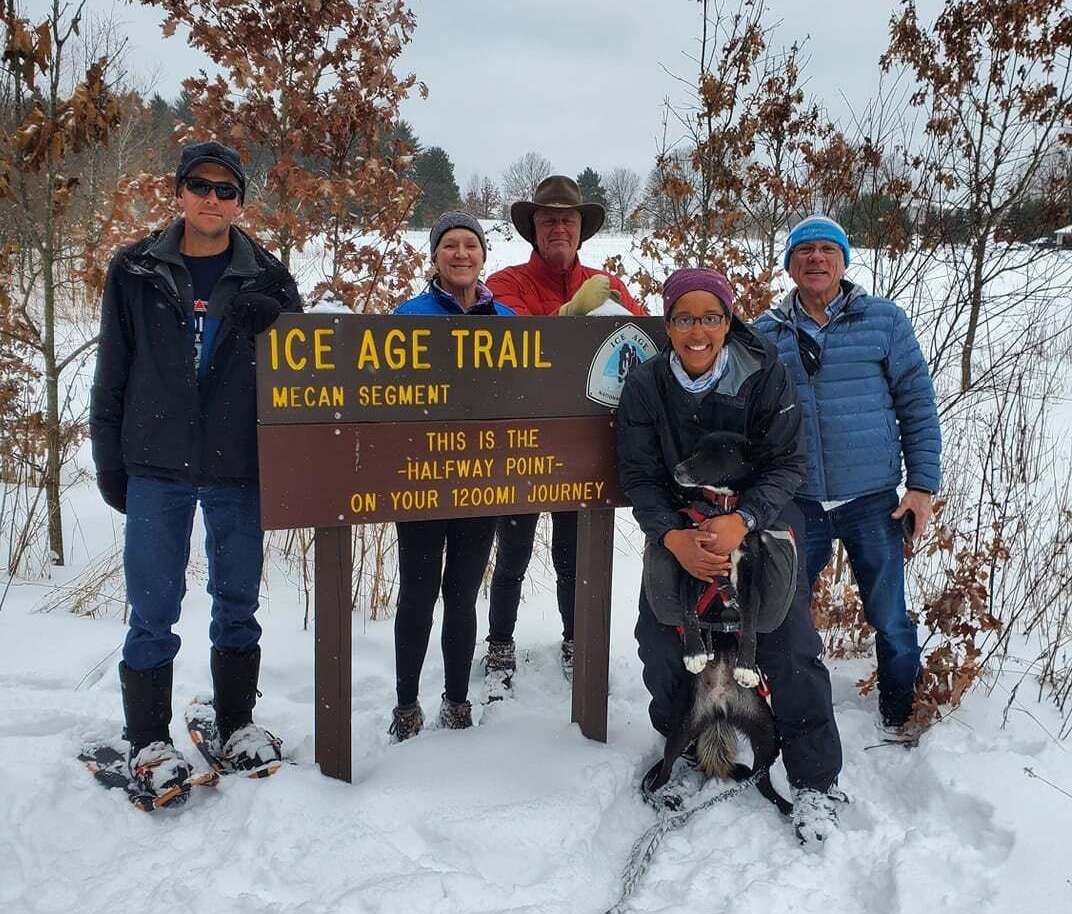 These snow boots are made for walking. Emily Ford, a 28-year old hiker, prefers to go backpacking in the winter. On December 28, she set out from Potawatomi State Park, Wisconsin, on the Ice Age Trail, a 1,200-mile footpath through some of the state’s most unique landscapes sculpted by an immense flow of glacial ice more than 12,000 years ago. Due to the winter season and covid, most campgrounds are closed, meaning Emily has to rely on the kindness of strangers to let her camp on their lawns along the way. Ford, and her loveable Alaskan Husky companion, Diggins, should reach the end of the trail in late March, making her the first female to complete the trail in winter.  Read more. 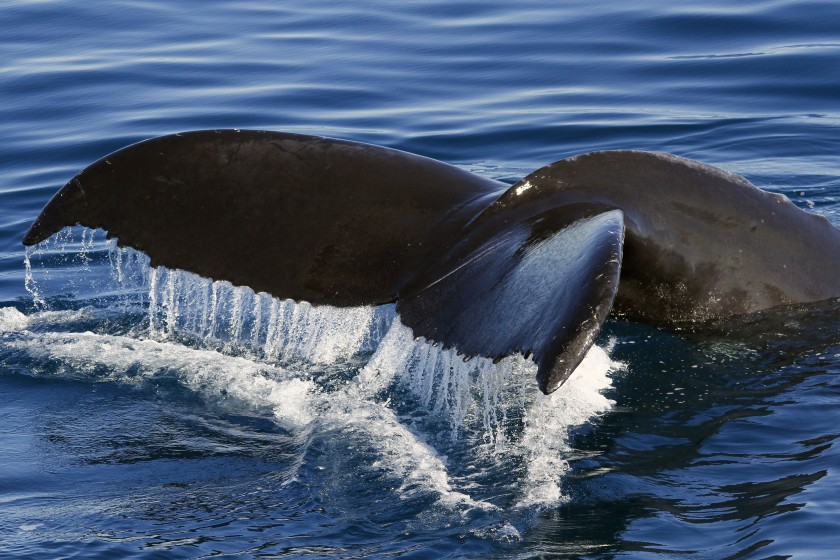 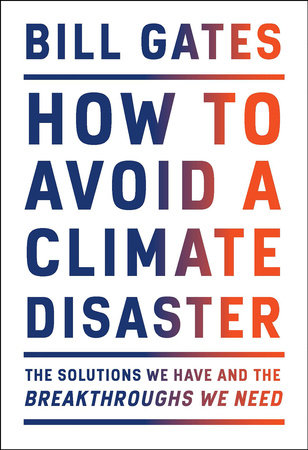 Avoiding climate disaster. “I just started reading Bill Gates’ latest book How to Avoid a Climate Disaster. It emphasizes the urgency of not only reducing our carbon footprint but actually eliminating it, showing how we go from what is now 51 billion tons of carbon in the atmosphere every year to zero.” Available here. 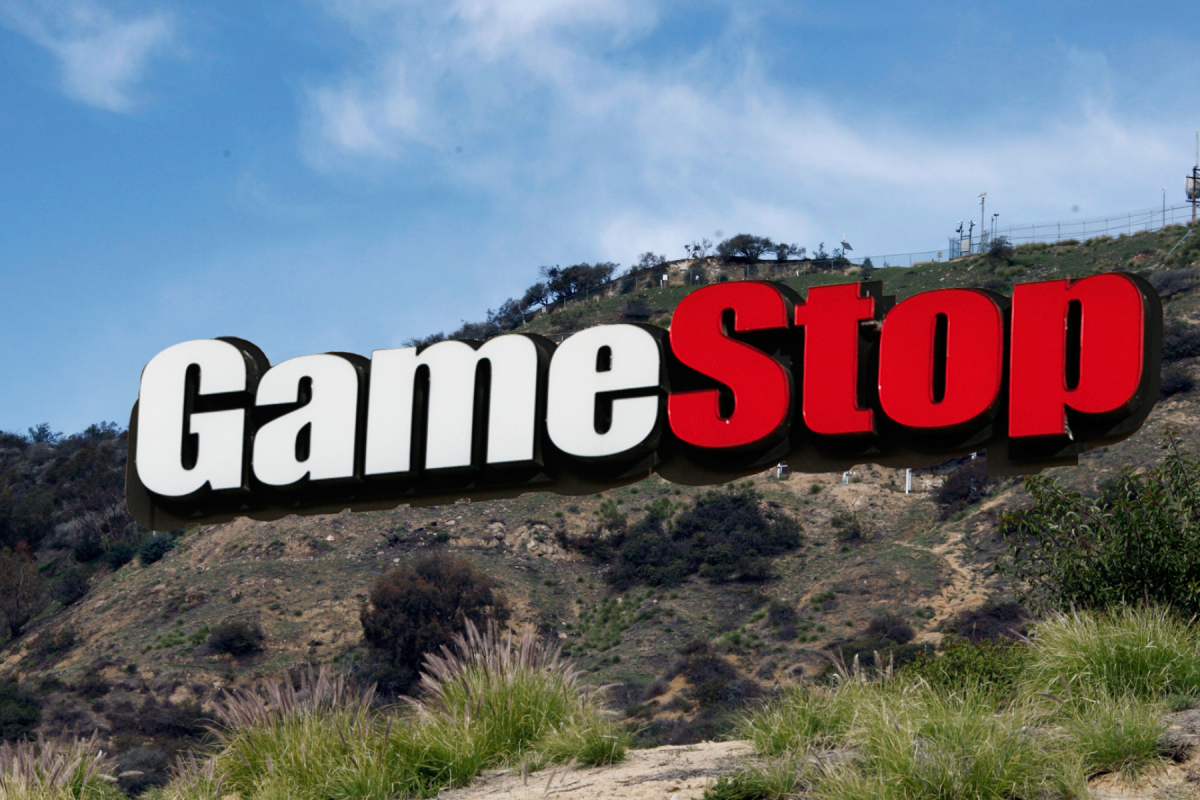 GameStop: The Movie? “I don’t know if you followed the recent story of what happened with GameStop and the stock market but it was a pretty crazy story about retail investors taking on the likes of the big hedge fund companies, and at one point beating them at their own game. This article in Rolling Stone magazine indicates the story will be turned into a film soon. Pretty fascinating.” Available here. 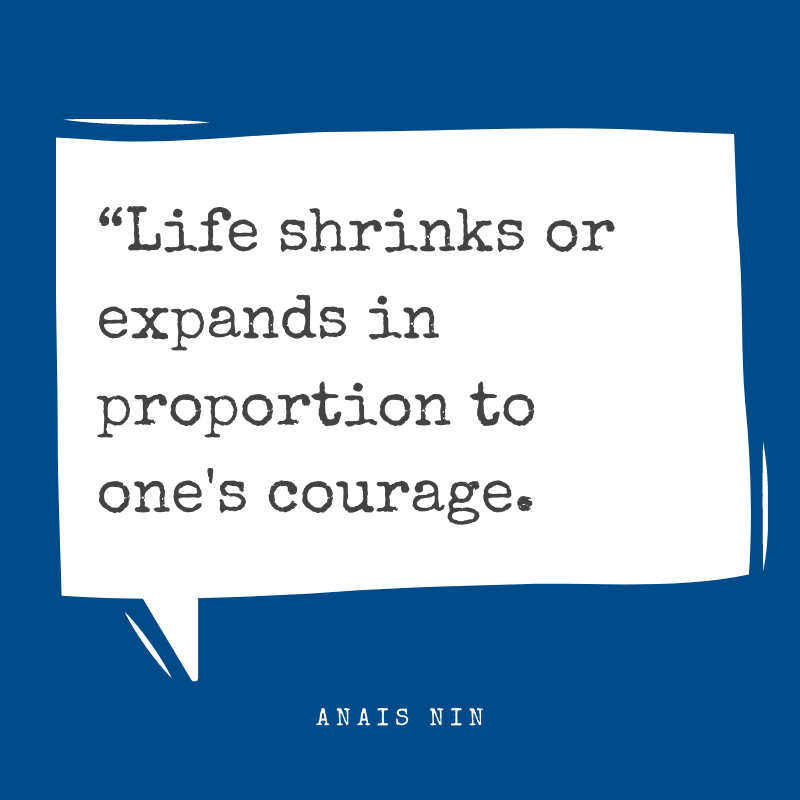 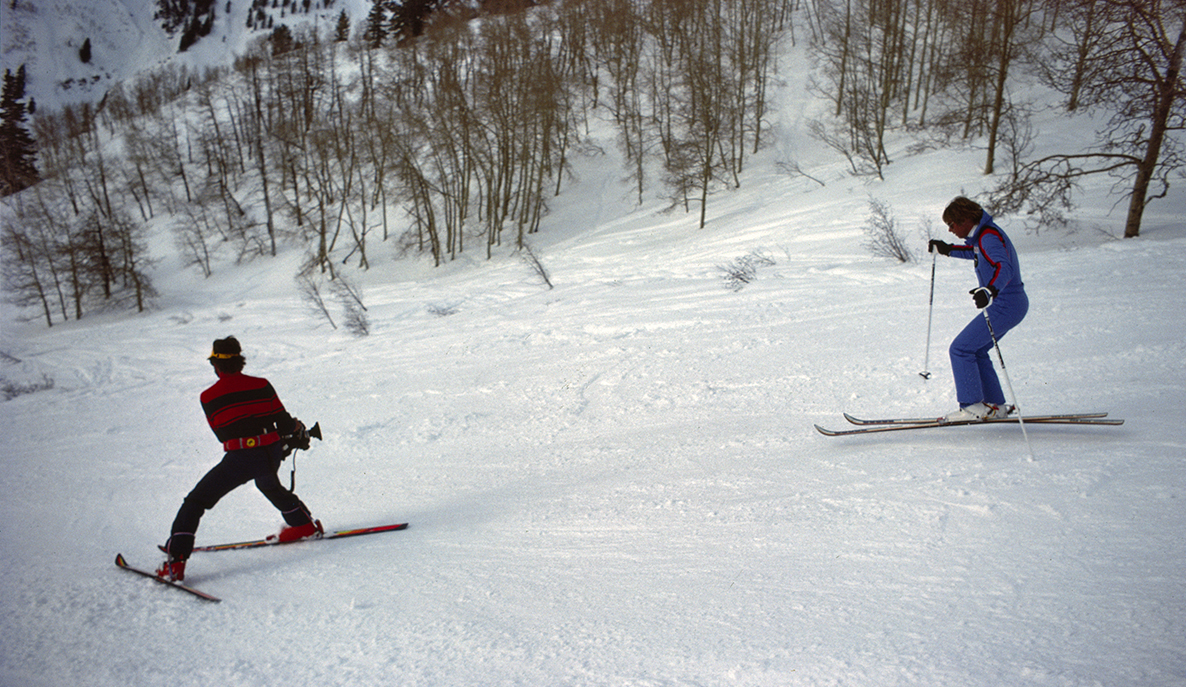 Athletics as artful expression. “Since it is skiing season here in the Northern Hemisphere, we picked this photo for the newsletter this week. In the mid-70s, we produced a film for Warner Bros. called The Perfect Moment. The theme of the film was those moments in life when your athletic ability and the natural conditions of the snow, waves or air come together in a way that is ideal for your sport, and your performance becomes a thing of beauty, of art and expression, a peak performance. In the film we featured the sport of hang-gliding, surfing and skiing. For the skiing sequence, we filmed at the ski resorts Alta and Snowbird in Utah with professional skier Corky Fowler, who was one of the world’s best. I loved his style of skiing and I tried to capture it in action sequences that in many cases had the camera moving, like in this shot with me skiing beside him. It was such a wonderful challenge to try to keep up with this expert while holding the camera steady and pointed accurately at him and his skis. What fun we had, taking run after run, on a day in Utah with very few people on the mountain. The 10-minute film was released in several ways, including in schools as a lesson in story structure and poetry. English teachers loved it. We were able to talk Orson Welles into narrating the film, and he did a beautiful job. Warner Bros. produced the film because the surfing sequence quietly promoted their feature film Big Wednesday. Barbara and I and our whole team loved making it.” — Greg MacGillivray