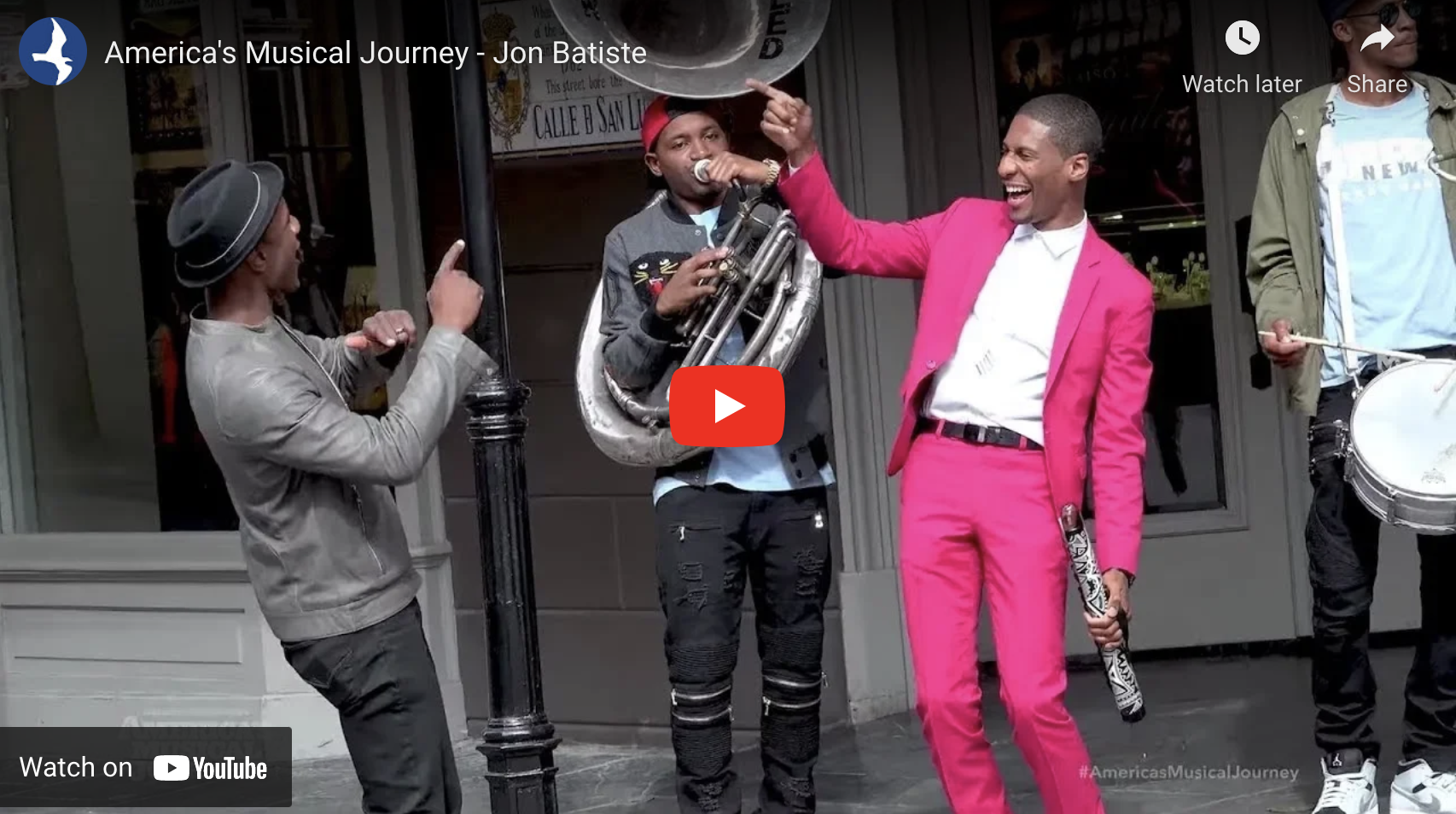 Putting the soul in New Orleans. In this short video peek, we meet Jon Batiste, musician, bandleader, television personality, and pure embodiment of his hometown New Orleans, as seen through the eyes of fellow musician Aloe Blacc. Blacc and Batiste are both featured in MFF’s film America’s Musical Journey (currently streaming on YouTube). Big congrats to Jon Batiste for his Golden Globe award for Best Original Score for the Disney/Pixar film Soul!  Watch here. 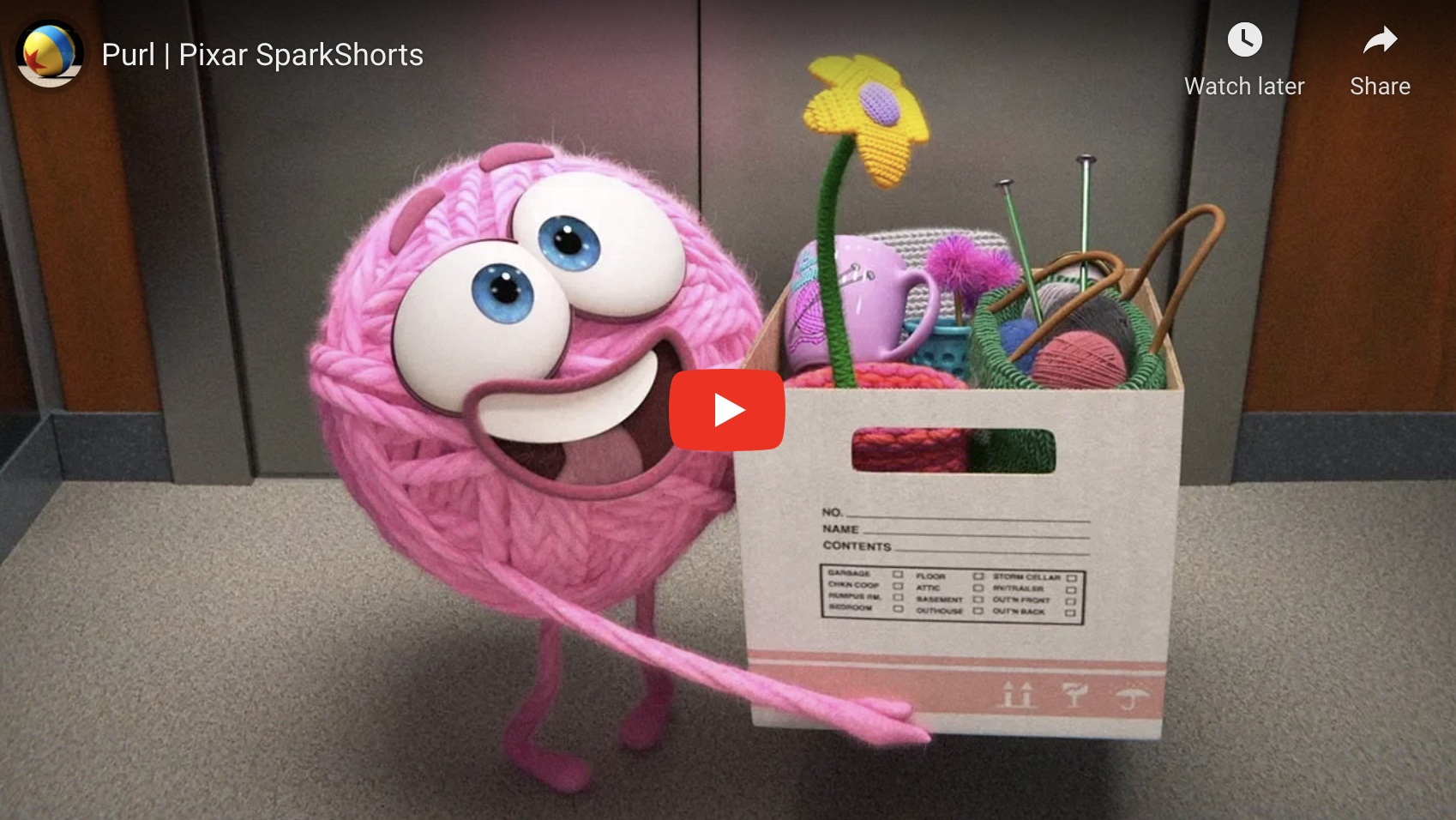 Pink ball of yarn, big changes to the workplace. A pink ball of yarn weaves her way into the corporate world in Purl, the 8-minute short from Pixar. Purl must find a way to fit into the male-dominated “bro culture” of her new workplace, only to realize she can help the office become more inclusive if she simply stays true to herself. Watch here. 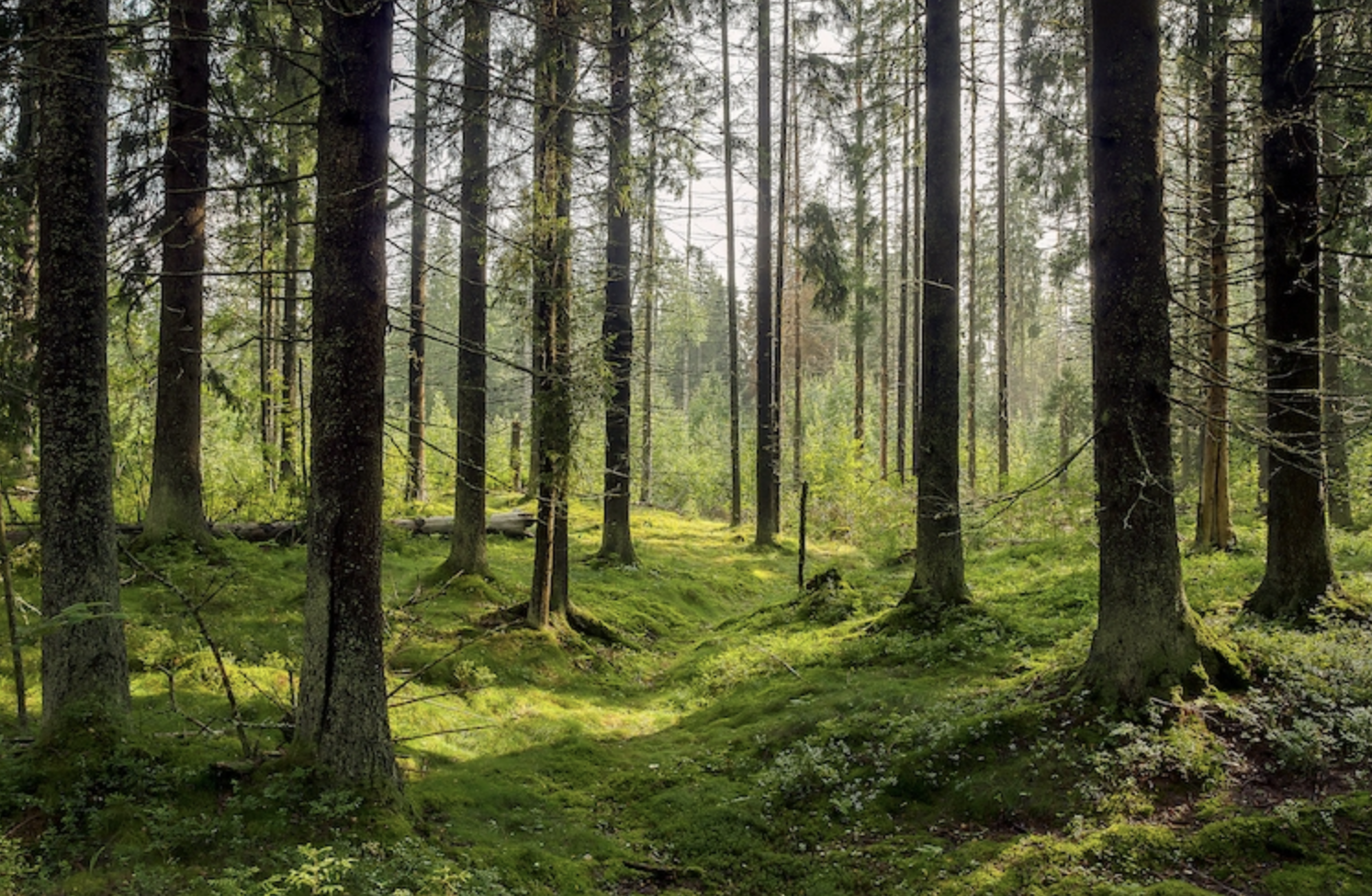 The relaxing sounds of forests. Find yourself in need of more mental health breaks these days? If so, you might try listening to the sounds of real forests at Tree.fm. As the pandemic limited our time spent traveling outdoors, the makers behind Tree.fm began collecting the sounds of forests from all over the world and uploading them online. And now they’re all yours, for free. Learn more. 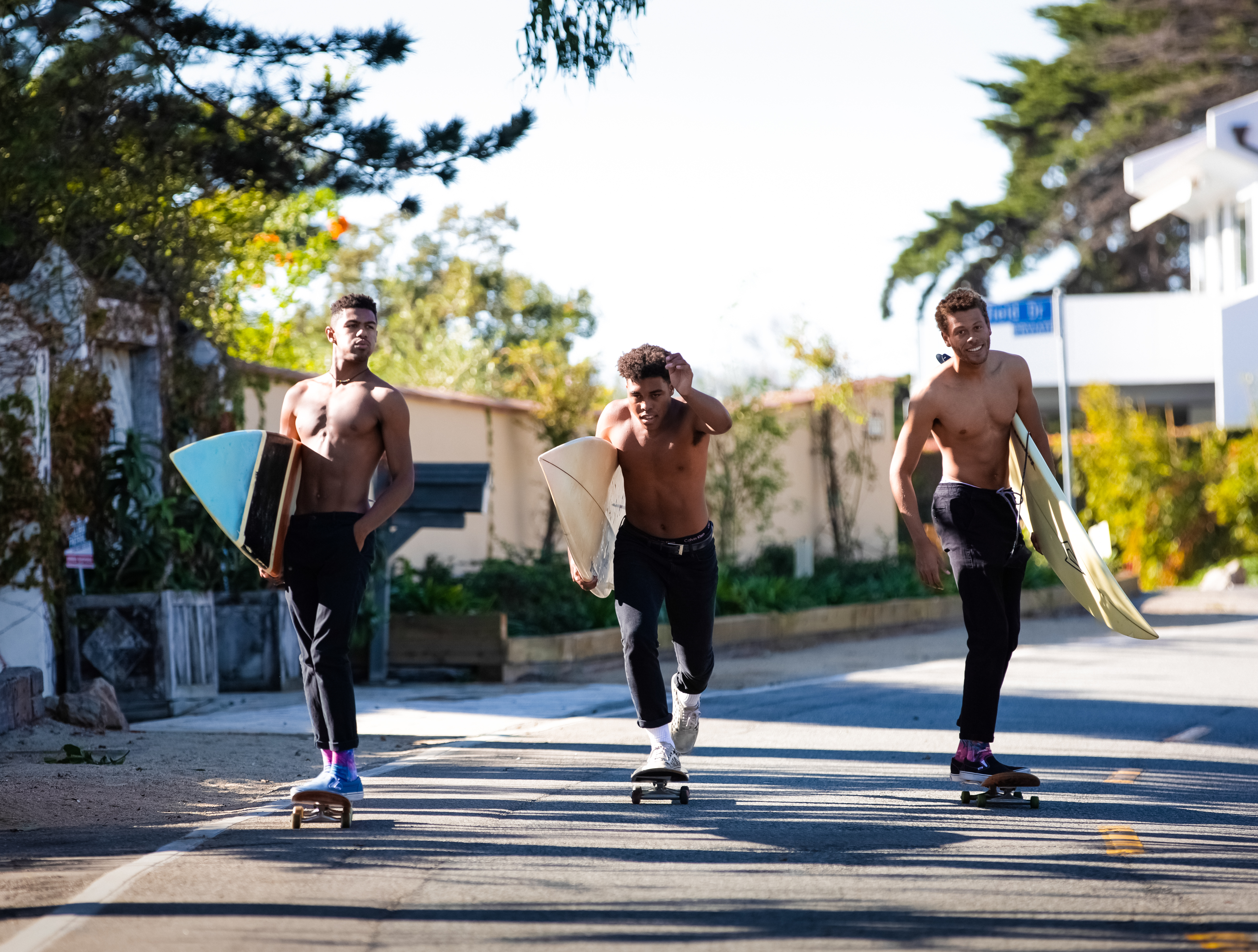 Three Black brothers redefine surf music. As winter weather hangs on, we find ourselves dreaming of summertime and fun in the surf and sand. Cue the music of We The Commas, a new surf band made up of three Black brothers from Carlsbad, California, just down the road from our offices. We only recently discovered their music—sunny pop with a dreamy, classic sound—and already we can’t get enough. Listen to their debut single “Sherry” and learn more here. 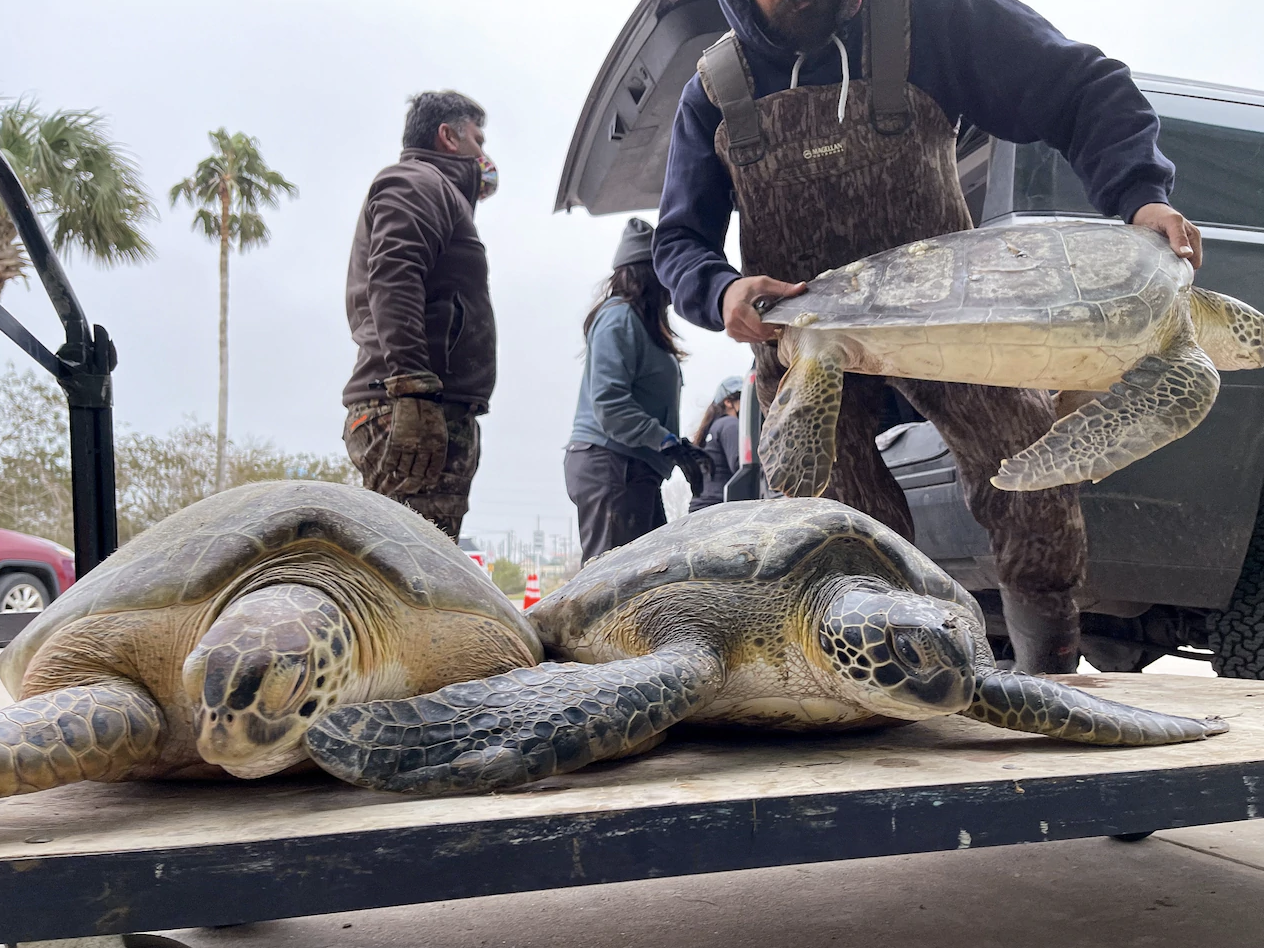 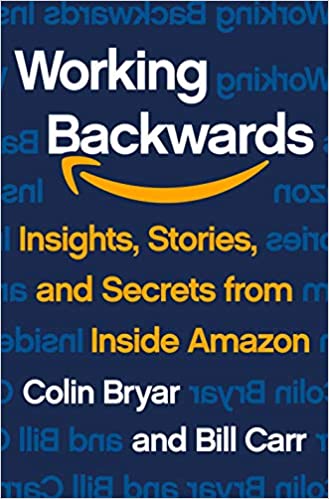 Secrets of Amazon. “Working Backwards is a fascinating book. It shares the 14 main principles that have guided the decision making at online retail giant Amazon and uncovers the reasons why the company has been so successful. It’s not just about the company’s decision to not use Powerpoint or the 6-page memos they create for every meeting. It has many other great ideas and insights for companies, from startups to Fortune 500 companies.” Available here. 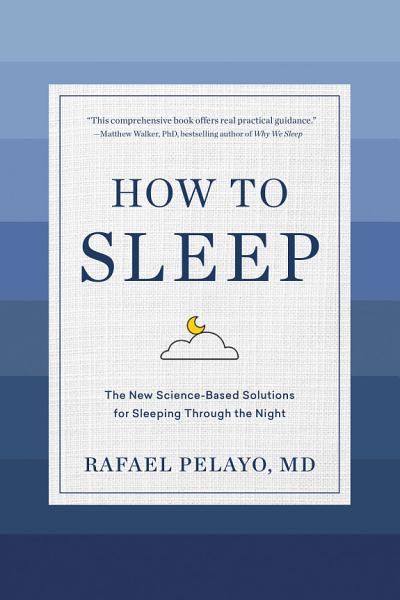 The importance of zzz’s. “I’m always into learning how I can sleep better. This is a great book for that. The importance of getting a solid 8 hours is becoming more and more recognized. I personally use an Oura ring to track my sleep. I love it.” Available here. 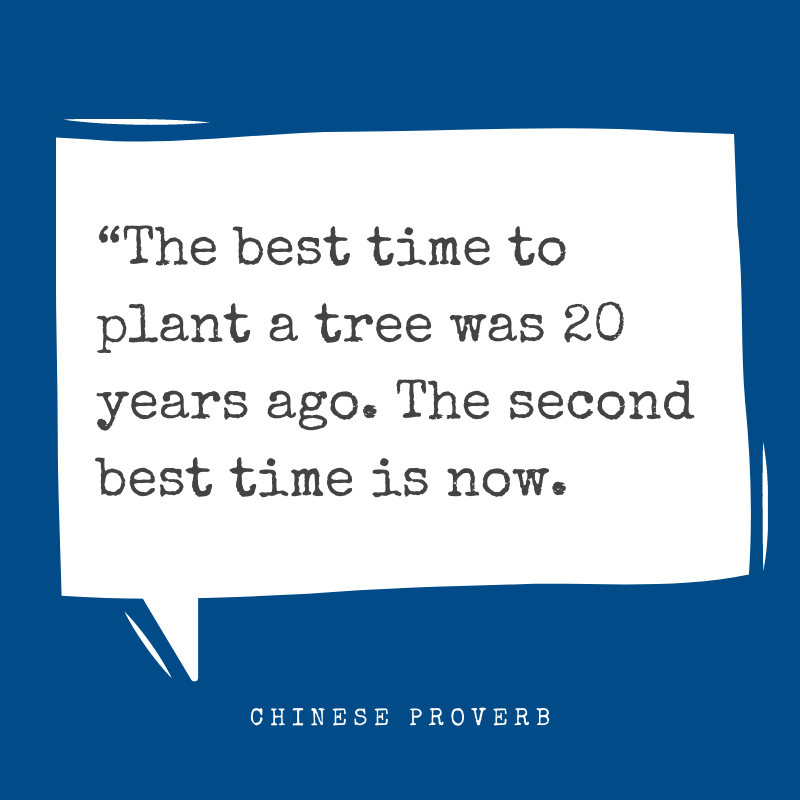 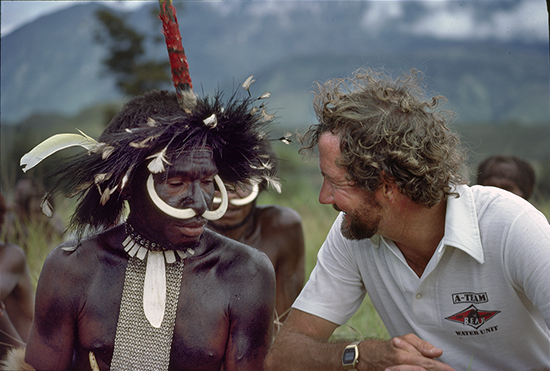 Filming in the far corners of the world. “In 1984, our company was asked by the Indonesian government to produce an IMAX film about the 27 provinces of Indonesia. The film was to play in an IMAX theater being built in a cultural amusement park in Jakarta. It was to be the world’s largest IMAX theater with the world’s largest IMAX screen. For the film’s theme, I chose the concept of the circle of life, to show how all of Indonesia’s cultures are linked. In West Papua, the tribal people there had a war dance conducted in the form of a circle, and since this would fit our circle of life theme, we wanted to film there. But the Indonesian government did not trust the warriors in that region and was concerned for our safety. After much persistence and pleading, we finally obtained permission to film in the Baliem Valley, one of the most remote locations in the world. The people we filmed there were the most unusual people I’ve ever seen or met. Though we could communicate through our anthropologist interpreter, centuries of education separated us as people. It was one of the most interesting and slightly dangerous film shoots of my long career, and certainly one of the most difficult to get to. But the people, when you got close, were kind and gentle, and just as curious about us as we were with them. They rubbed pig fat on their skin to repel mosquitoes and they lived in what were called longhouses. All the men stayed in one house and the women and children in another. The men would hunt daily for small animals for food, and the women worked the fields, growing sweet potatoes. They lived simple, happy lives, even though their life expectancy was only about 35 to 40 years of age. It was a fascinating experience.” — Greg MacGillivray