Bluegrass in Tennessee, the first panorama from Perseverance, flower power in Brussels, a rare yellow penguin, and more… 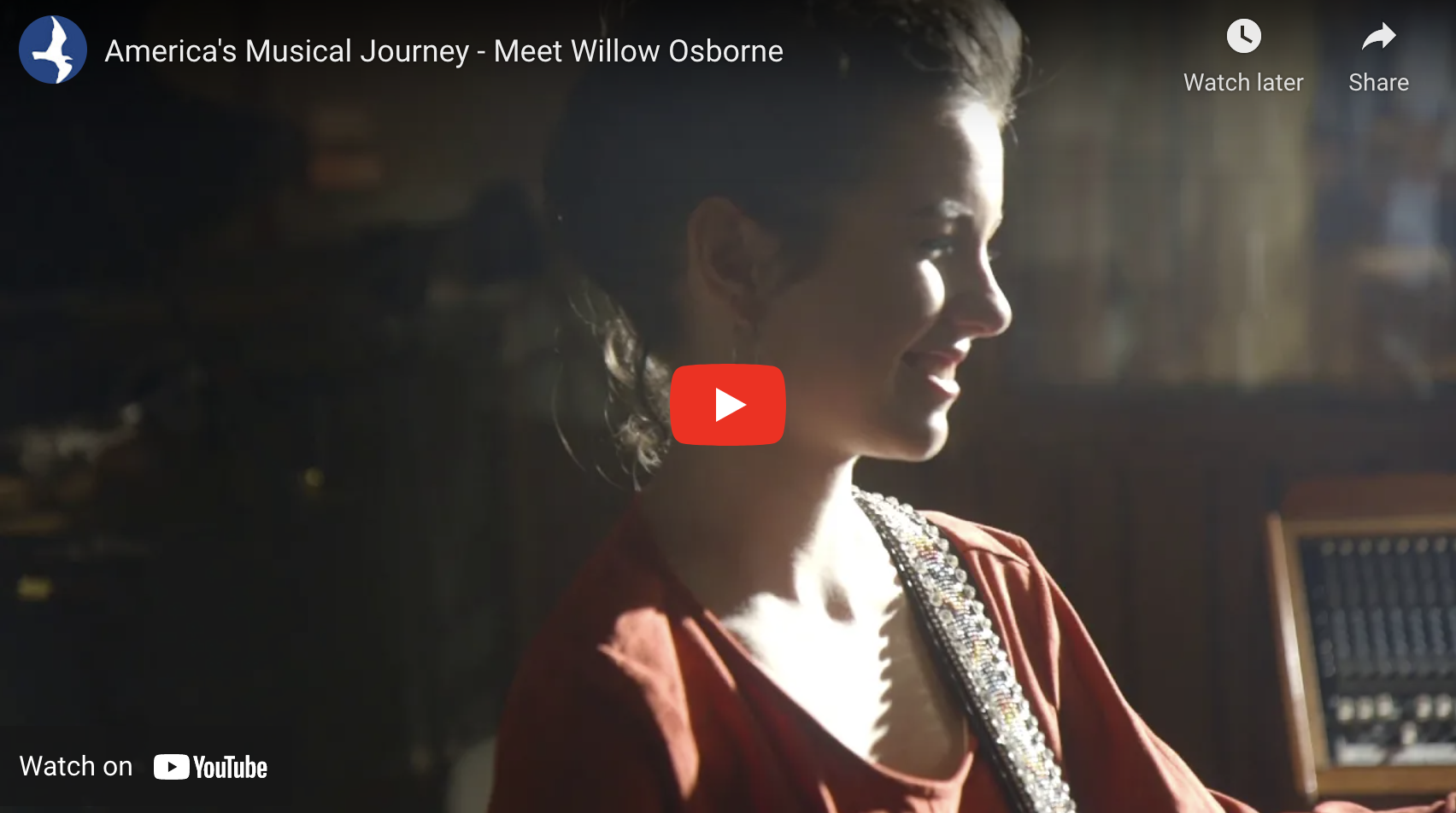 Banjos and bluegrass. This week’s video introduces us to Willow Osborne, a talented teenage banjo player from Tennessee who will charm you with her music. Willow can be seen in our film America’s Musical Journey (now streaming on YouTube). Watch here. 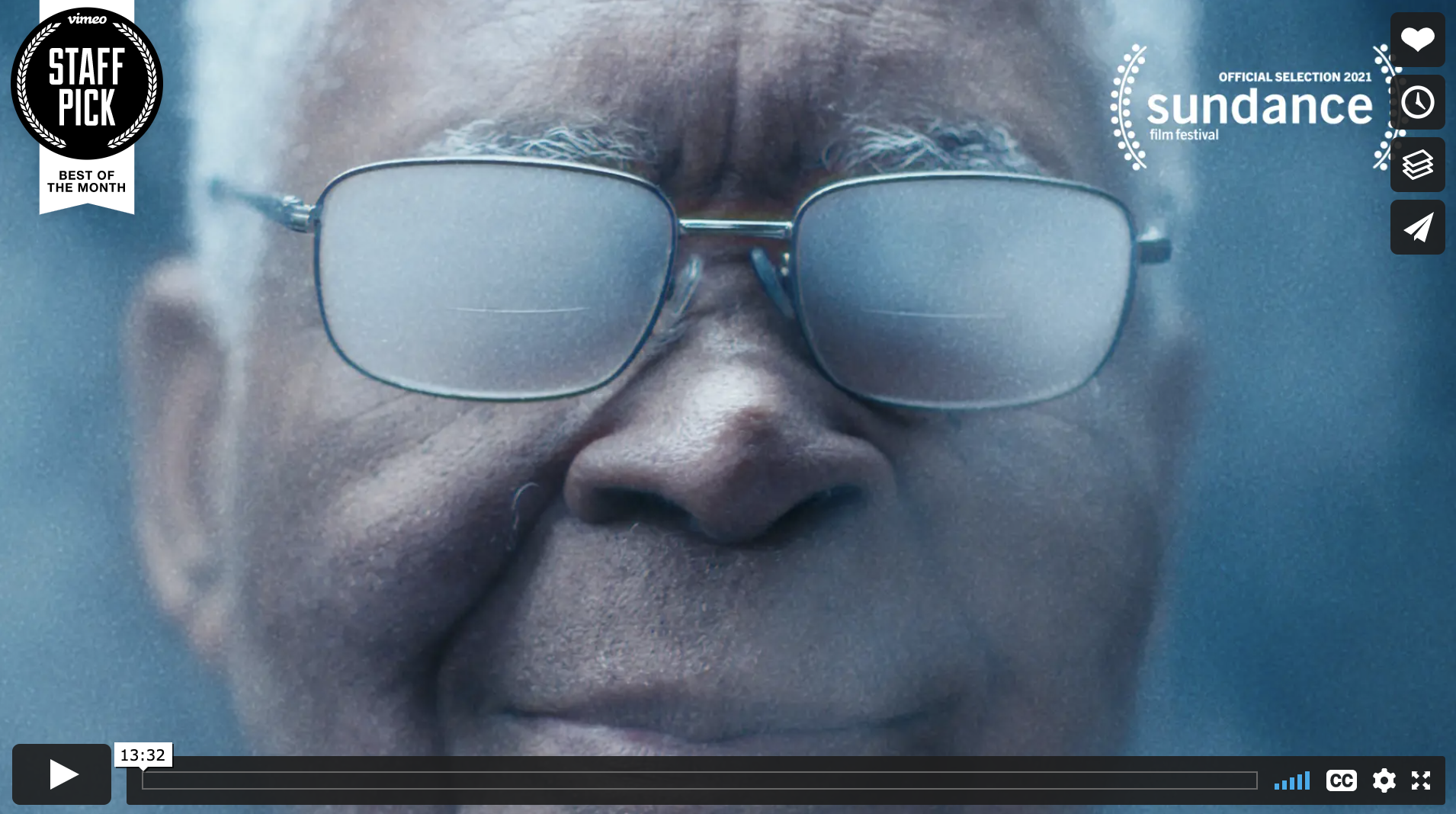 A composer scores his grandfather’s life. In this beautiful Oscar-shortlisted 13-minute documentary A Concerto is a Conversation, composer Kris Bowers interweaves his 91-year-old grandfather’s journey out of the Jim Crow South, through building a family legacy in South Los Angeles, with his own rise as a Black composer whose violin concerto debuted at Walt Disney Concert Hall last year. A moving, intimate portrayal.  Watch here. 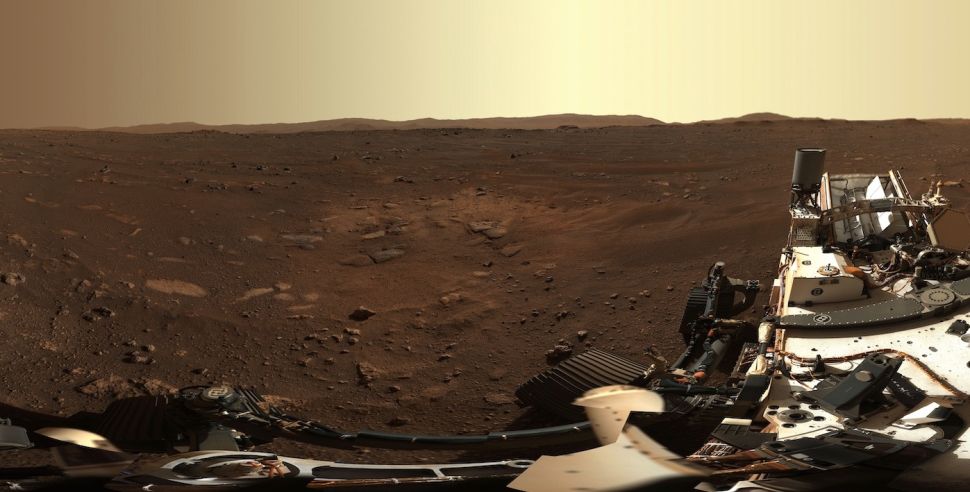 The first panorama from Perseverance. Last week we all watched in sheer amazement as NASA successfully landed its latest rover Perseverance in the Jezero Crater on the planet Mars. The rover will spend the next few years exploring the crater, which harbored a lake and a river delta billions of years ago. NASA just released this gorgeous 360-degree panorama of the landing site, composed of 142 individual images and set to music by Space.com (make sure to click the sound button). Out of this world. Watch here. 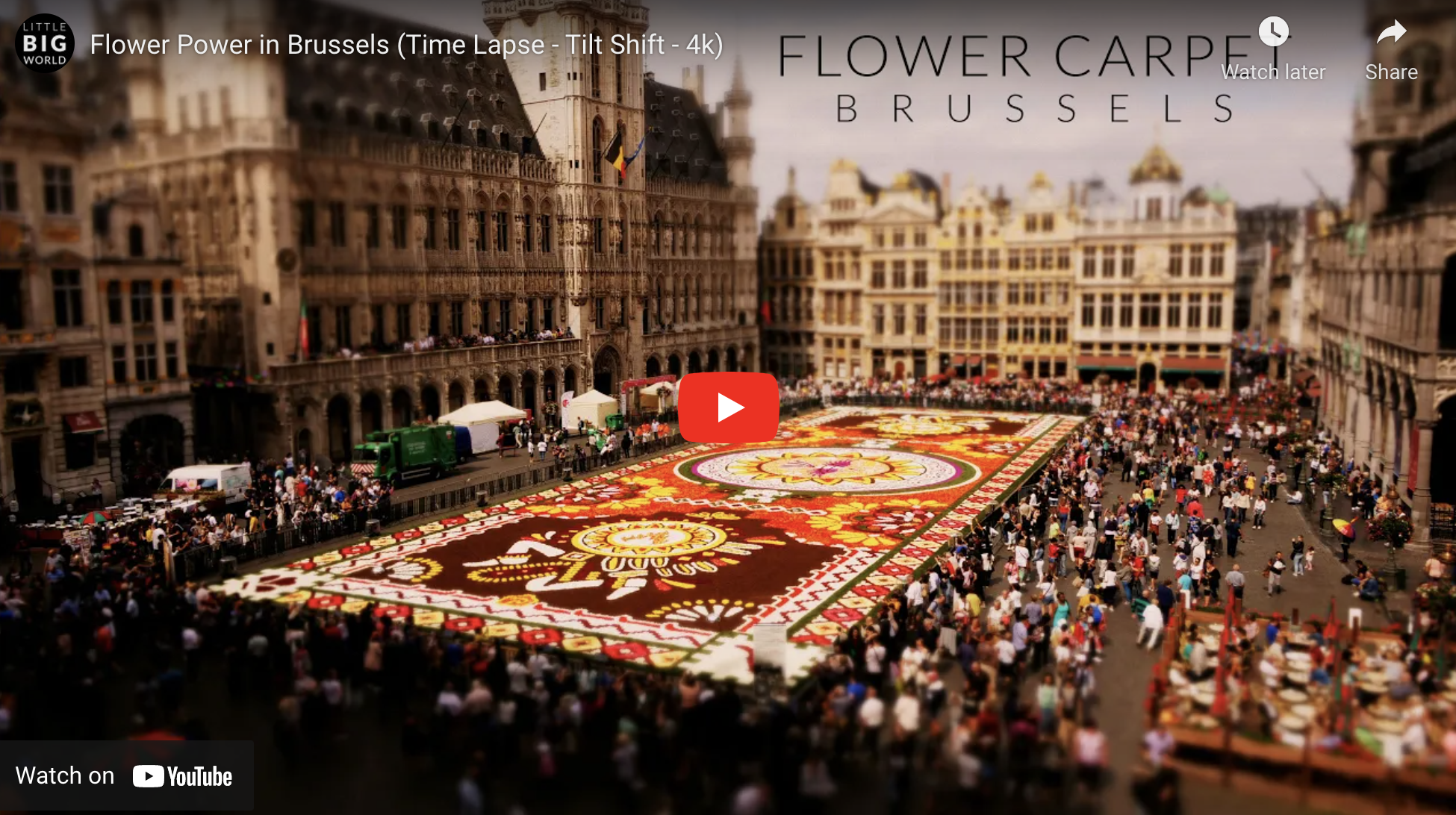 Flower power in Brussels. In a tradition that dates back to 1986, every other summer the capital of Belgium hosts Le Tapis de Fleurs (Flower Carpet) at La Grand-Place. Hundreds of volunteers create the massive carpet using only flowers. This video captures the latest design, featuring more than 500,000 begonias and dahlias.  Watch here. 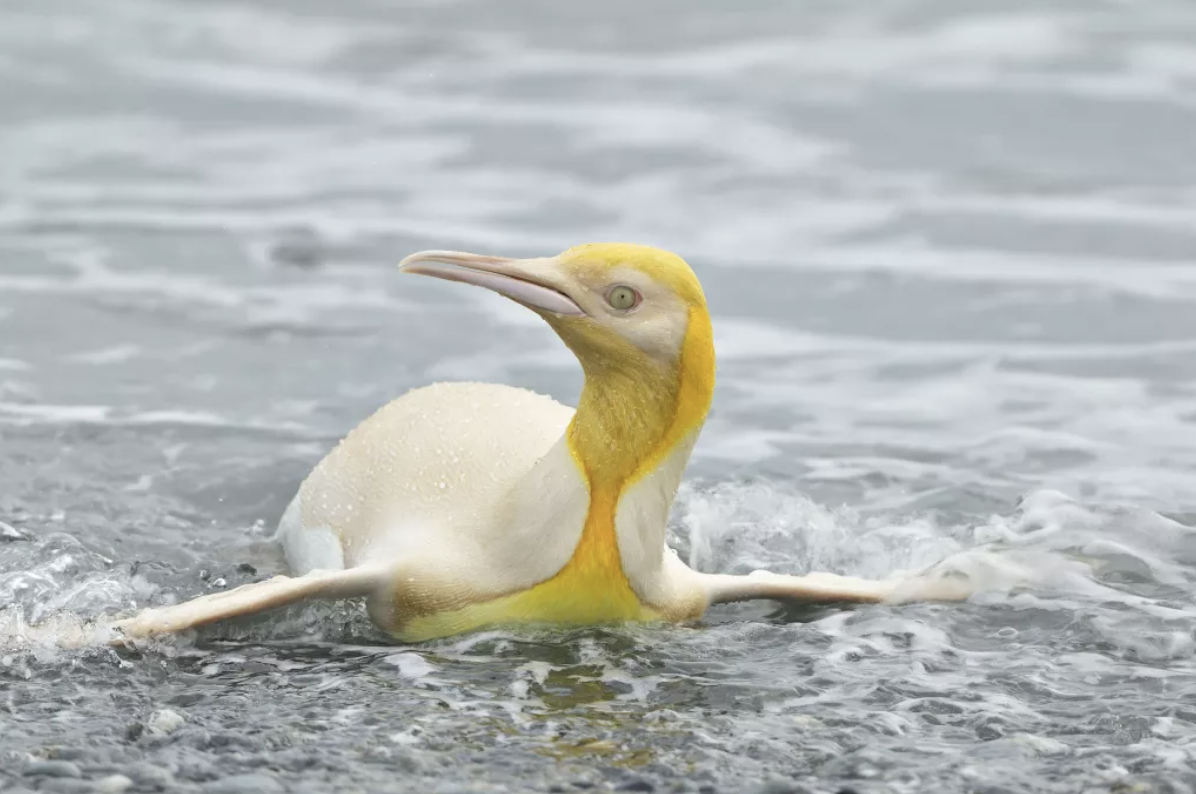 Rare, yellow penguin. Sure, when most of us think of penguins, we thing of the stylish tuxedo-clad-looking birds, but this particular individual, photographed on a remote island in South Georgia, has left experts divided on the reasoning behind its rare and unique look. Whatever the reason may be, it makes us happy to see this little ray of sunshine living its best life. Read more. 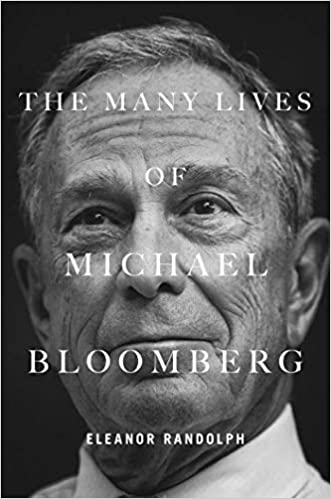 Understanding the mind of Michael Bloomberg. “When Michael Bloomberg was running for president, I wanted to learn more about his background. In this book, you hear about the trials and tribulations he went through while building a company and his thoughts on philanthropy, activism, and more.  It’s a great story about a self-made entrepreneur.” Available here. 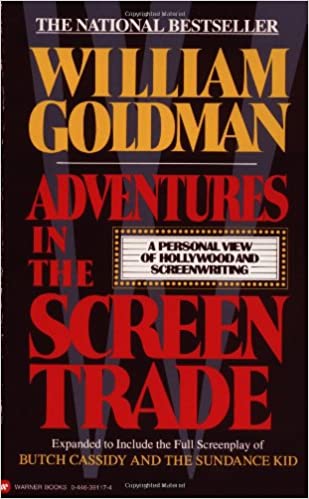 How to be a better storyteller. “I love this book by William Goldman. It’s a classic. Great for any aspiring screenwriter, or writer in general, who wants to understand Hollywood and creating compelling storylines.” Available here. 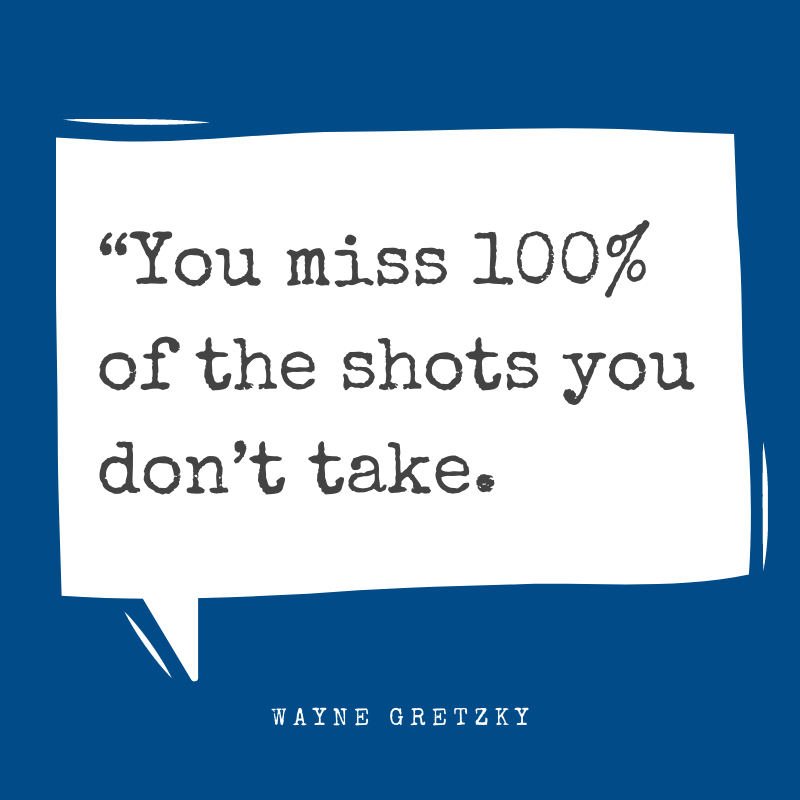 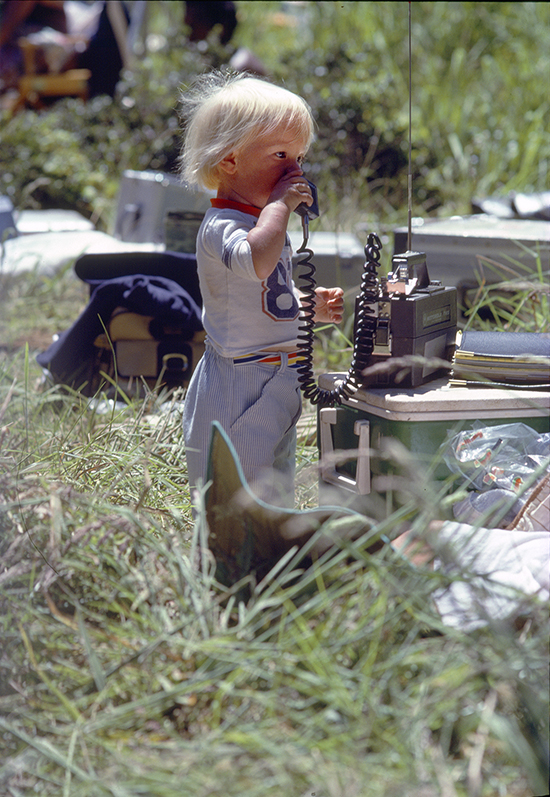 From cheap extra to company president. “Back in 1982, we were hired by McDonald’s of Hawaii Development Company, which owned the rights to all the hamburger stores in Hawaii and the South Pacific, to help develop an IMAX theater in Waikiki along with a film that would play there. Since Waikiki was a tourist destination with millions of visitors every year, the thought was that a film about ancient and modern Hawaii, its culture, traditions, music, dance, and sports, would attract lots of customers and do good business. We premiered Behold Hawaii in 1983. It was our second IMAX film following our production of To Fly. As we shot the film, my two-year-old son Shaun would accompany us to location where he learned to use the camera, lay a dolly track, and operate a walkie-talkie, which he is doing here. I put this blonde-haired boy into a wonderful scene in the movie where he danced with several other Hawaiian 3- to 5-year-olds. When Barbara asked me, ‘Isn’t this child abuse?’ I said, ‘No, it’s good training for his future.’ Now he is the president of our film company.”
— Greg MacGillivray