Chicago footwork dancing, a volcano love story, nature’s own valentines, a new blue, songs of the humpback, and more… 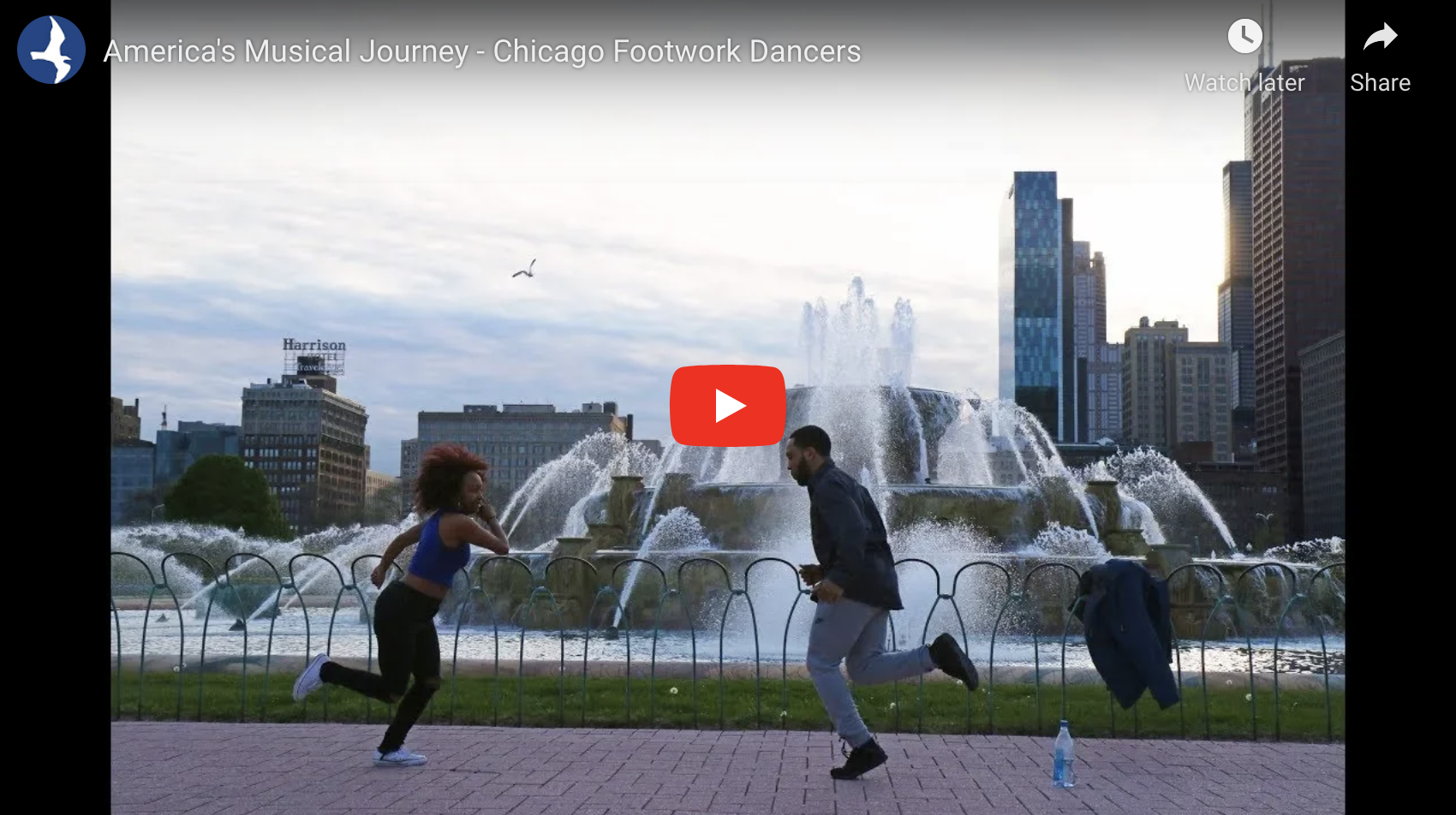 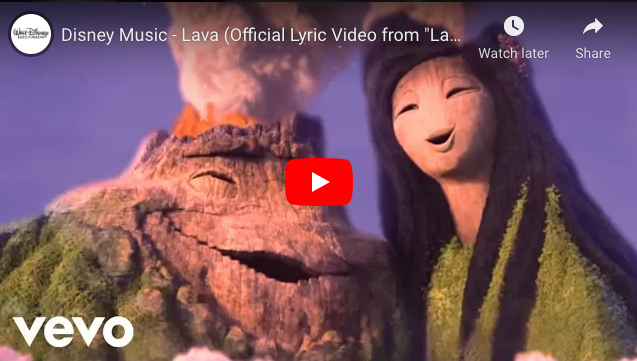 A volcano love story. With Valentine’s Day upon us, what better film to set your heart a pitter patter than Disney’s touching 8-minute short Lava, a musical love story between two volcanoes. Director James Ford Murphy originally pitched the film to Pixar and Walt Disney Animation Studios by playing his original song on a ukulele, to see if he could “tell a story that’s told completely in a song.” The film can be streamed on Disney Plus for subscribers or you can enjoy the story and its truly romantic song in the official lyric video here. 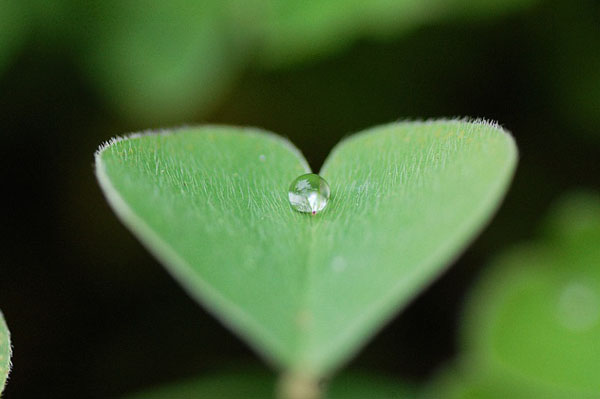 Nature’s own valentines. With love in the air, we thought we’d share this list of 25 photos of nature-made hearts found all around the world.  Time to take a nature walk and find some for yourself! Read more. 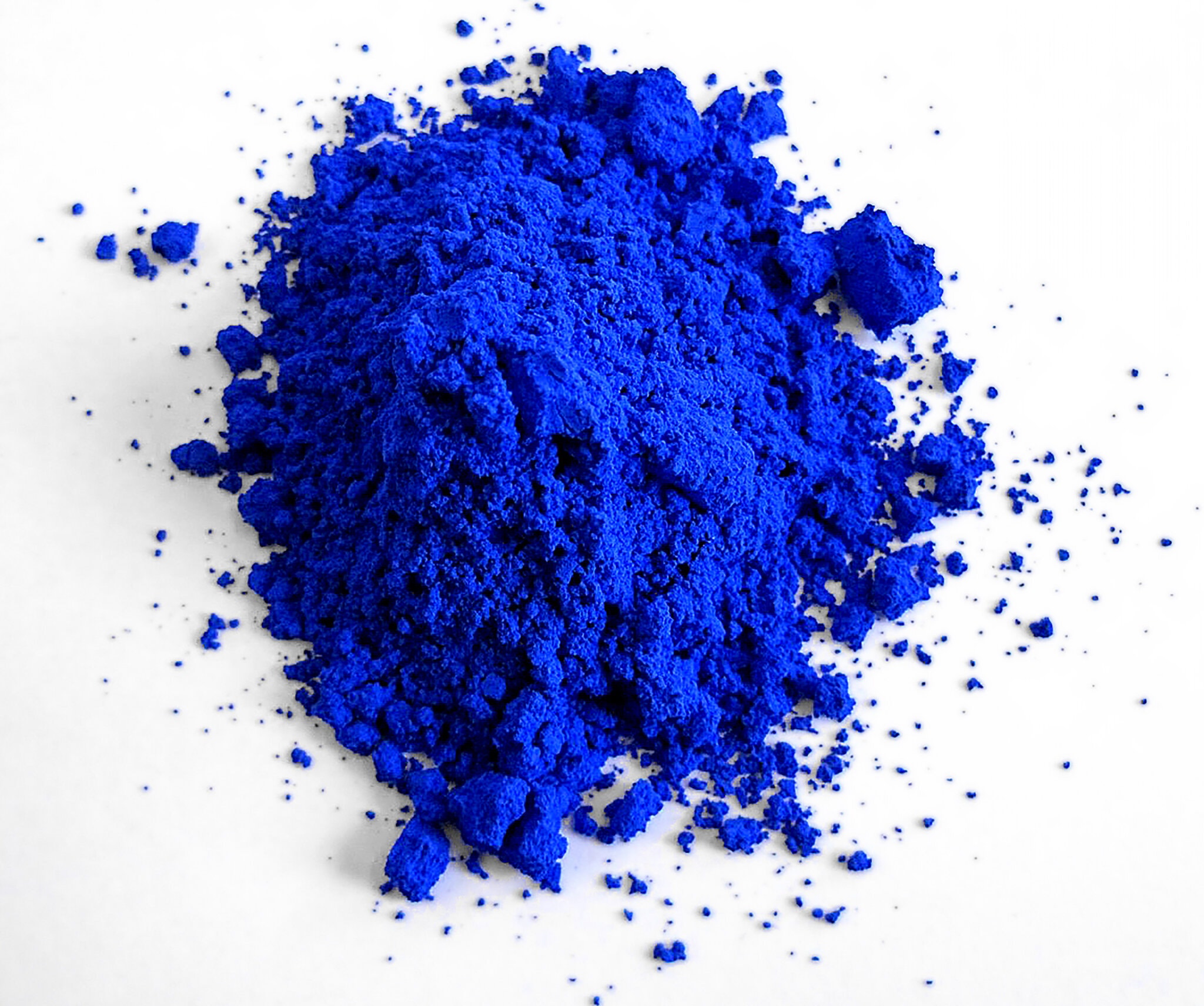 A new color blue! For the first time in 200 years, we have a brand new color blue thanks to a team of chemists at Oregon State University who unexpectedly (and almost accidently) created the new pigment. Named YInMn Blue after its chemical compounds (yttrium, indium and manganese), the color is now available for artists to paint with and for commercial use. Crayola even has a new crayon with this unique shade called “Bluetiful.” Read more. 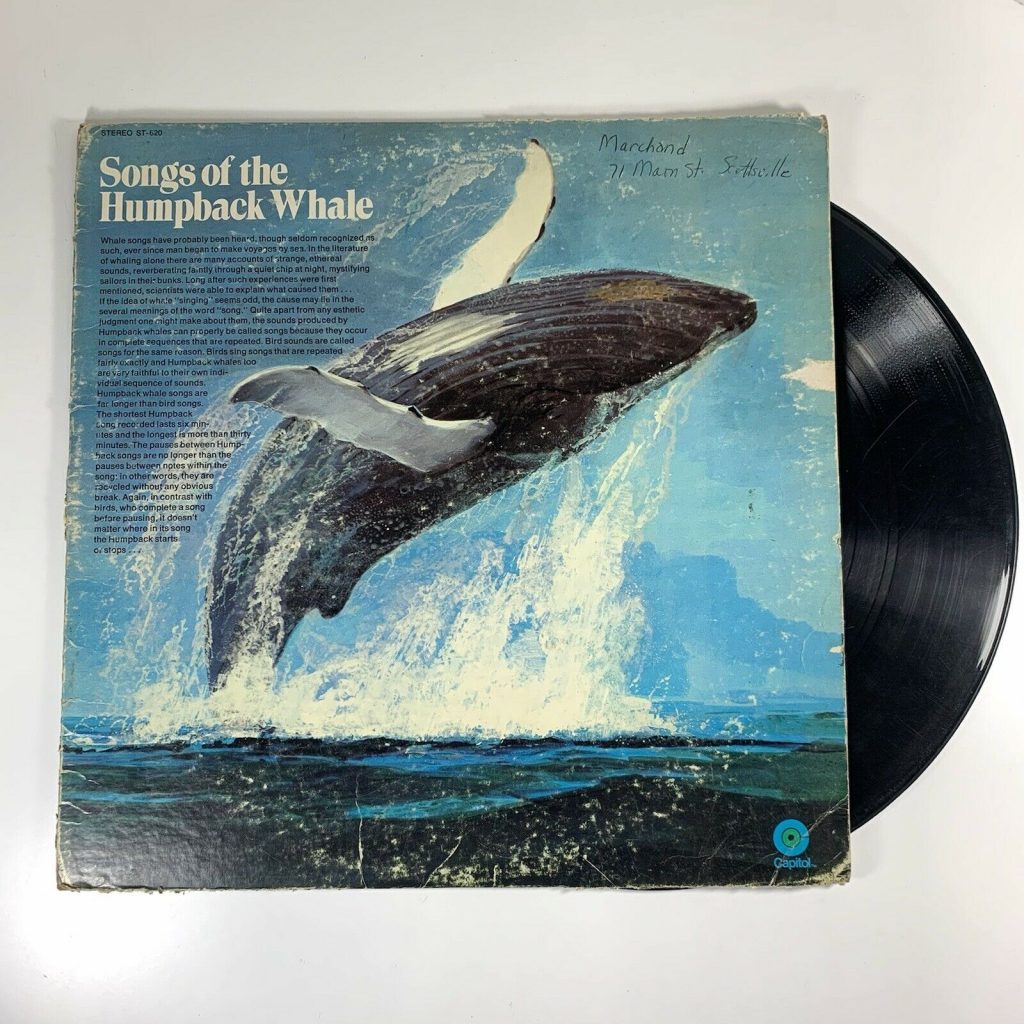 Songs of the humpback. Biologist, environmentalist, and advisor on two of MFF’s films, Dolphins and Humpback Whales, Dr. Roger Payne is celebrating the 50-year anniversary of his groundbreaking and best-selling album, Songs of the Humpback Whale.  The album, which gave the public its first awareness of the beauty and complexity of humpback whale communication, launched a worldwide conservation movement to protect these beloved creatures from whaling. Now 86, Payne vividly remembers the first time he heard the whale songs: “It blew my mind. Right at that moment, it was dead obvious that these sounds would get the world interested in whales.” Read more and listen to the album here. 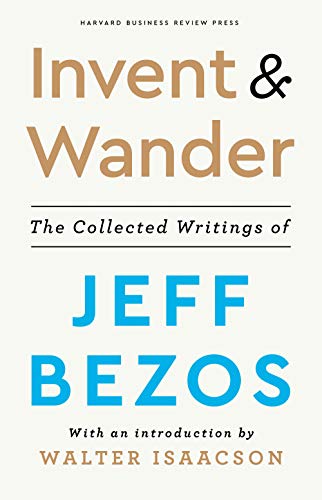 Learning from one of the greats. “I’ve been reading this book lately, Jeff Bezos’ Invent & Wander. It is a collection of his writings, both his annual letters to the company (Amazon) and various speeches or conversations he has had over the last 20 years. There are a lot of great takeaways. I personally love the 6-page memo idea instead of a Powerpoint. Everyone can take away some type of fresh insight from this book.” Available here. 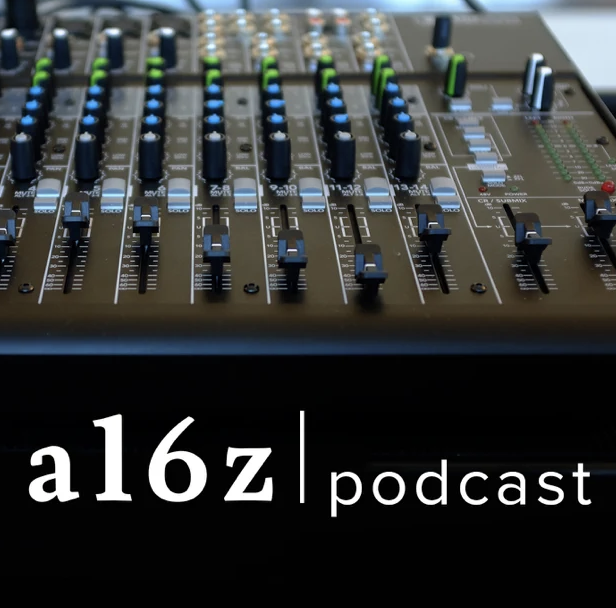 Psychedelics not so bad after all? “Great podcast on a potential breakthrough in treating addiction. It’s fascinating, the link between the compounds associated with psychedelics and new treatments and drugs from these compounds that can alleviate addiction.” Listen here. 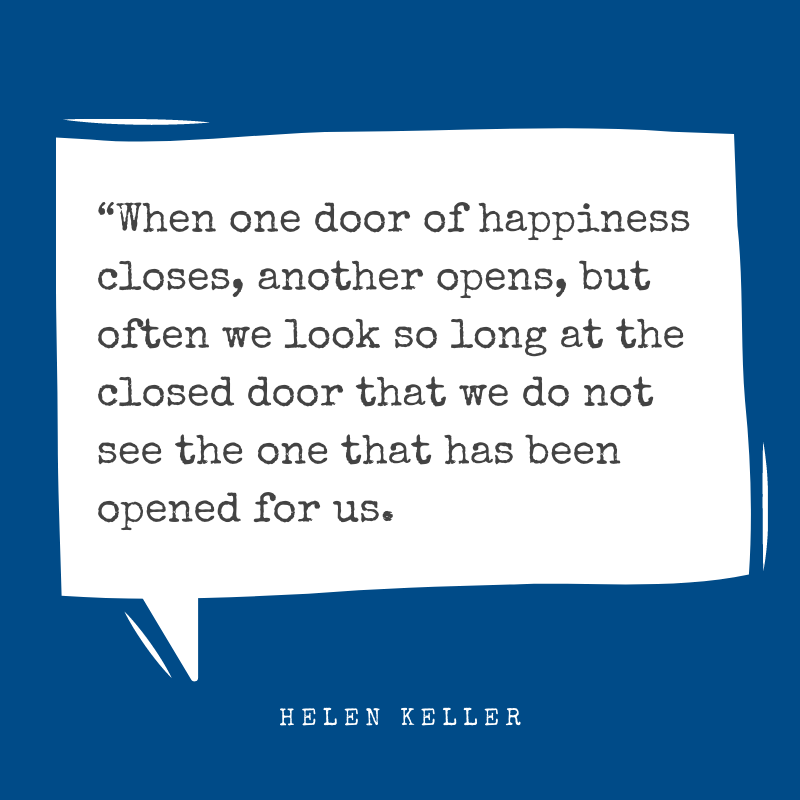 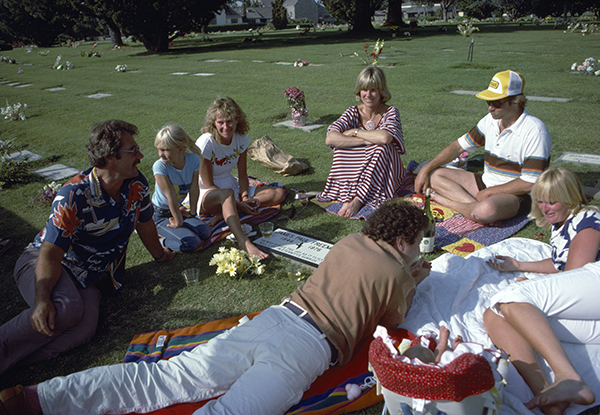 Celebrating the spirit of Jim. “After my creative and business partner Jim Freeman was killed in a helicopter crash in the Sierra Mountains above Bishop, California in 1976, our MFF team struggled hard to keep our business and our emotional progress together. We couldn’t have done it without everyone pushing in the same direction, in the spirit of Jim. Once a year, on Jim‘s birthday, June 10, we would gather together at his graveside and tell stories about Jim and his creativity, his joy of life, and the fun it was to work with him. Seen in this celebration photo are, left to right, MFF distribution president Bill Bennett and his daughter Kirsten, Cindy Huston, Barbara, Dennis Moore (lying on the ground), and Cindy‘s brother Jeff Huston and his wife Nancy. These yearly meetings—paying tribute to the individual who helped shape our company—gave us strength and purpose.”
—Greg MacGillivray