The Latin rhythms of Miami, listening to Bach in a forest, the wonderful Wunderpus octopus, cultivating good habits, and more… 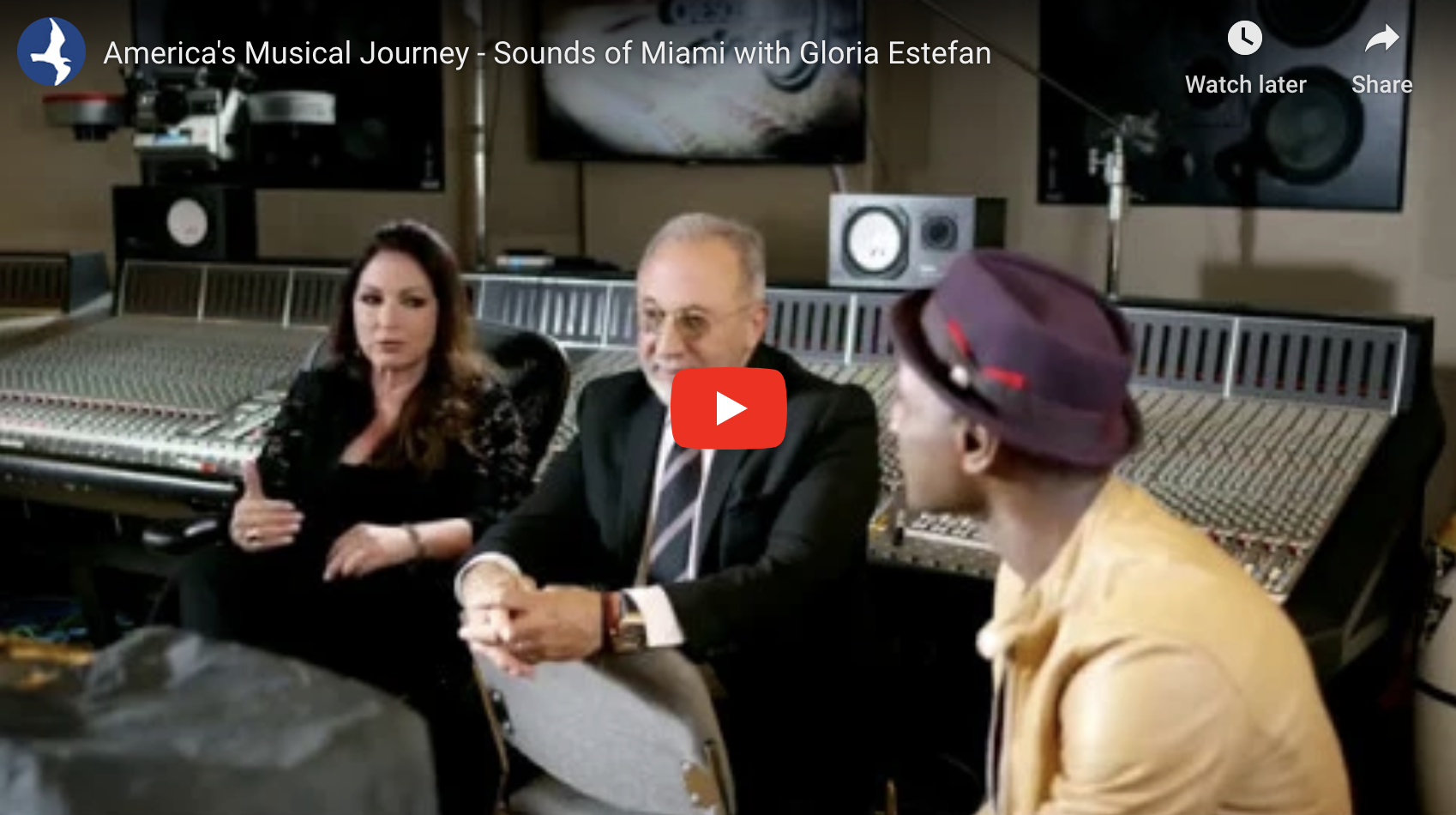 The many sounds of Miami. This week we dive into the Latin rhythms of Miami with superstars Gloria and Emilio Estefan and Aloe Blacc, star of America’s Musical Journey. Hear how the musical styles from Cuba, from salsa, merengue, soka and more, have influenced the Miami scene and music all across the U.S. Watch here. 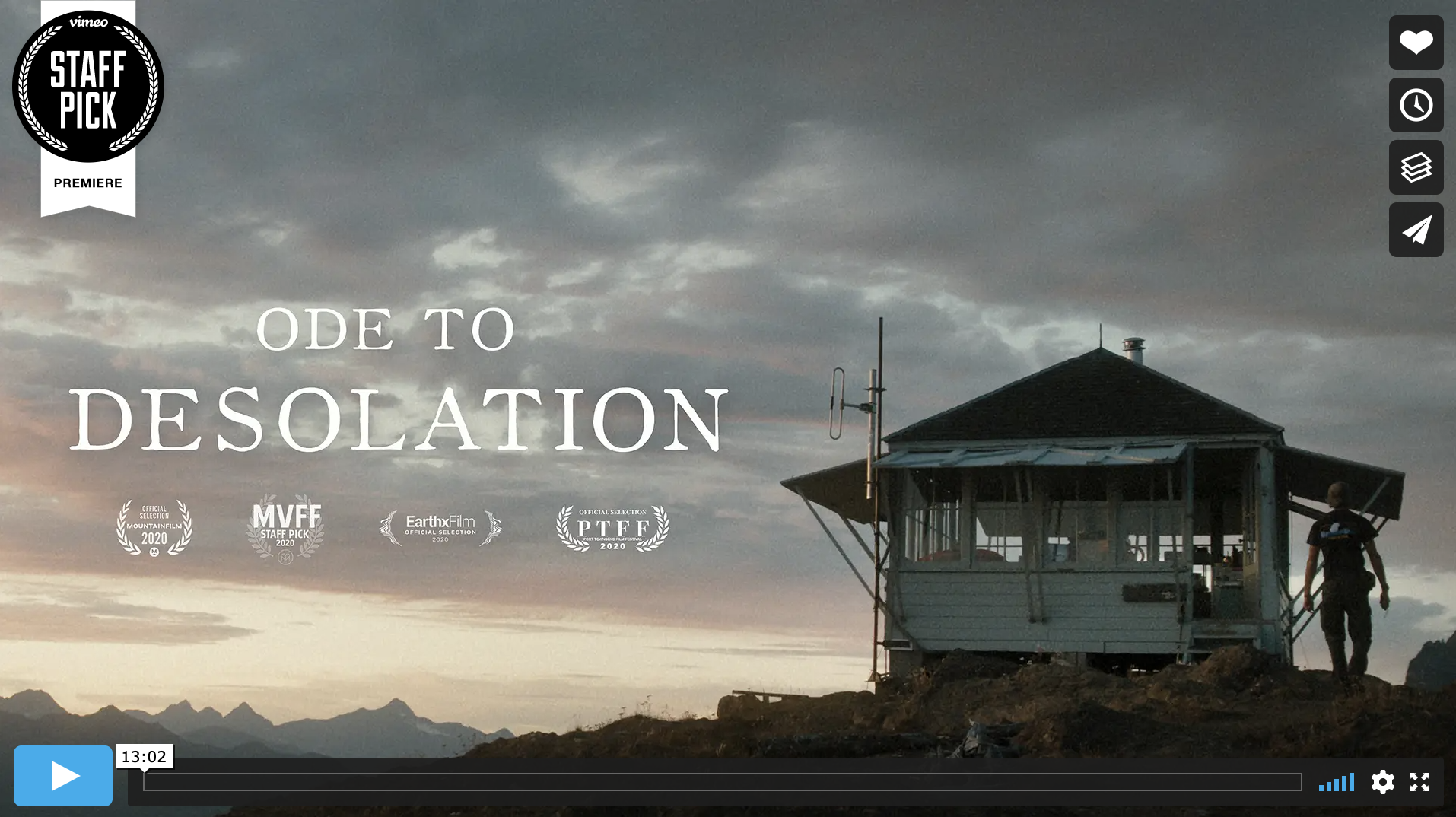 Man on a mountain. America’s mountaintops used to have thousands of fire tower lookouts where tireless crews kept an eye out for wildfires. Now, only 60 remain. Ode to Desolation is a soulful, 13-minute profile of Jim Henterly, illustrator and naturalist, who mans the lookout post on Desolation Peak in the North Cascade Mountains of Washington. It’s a rare window into one man’s life spent in the service of nature. Watch here. 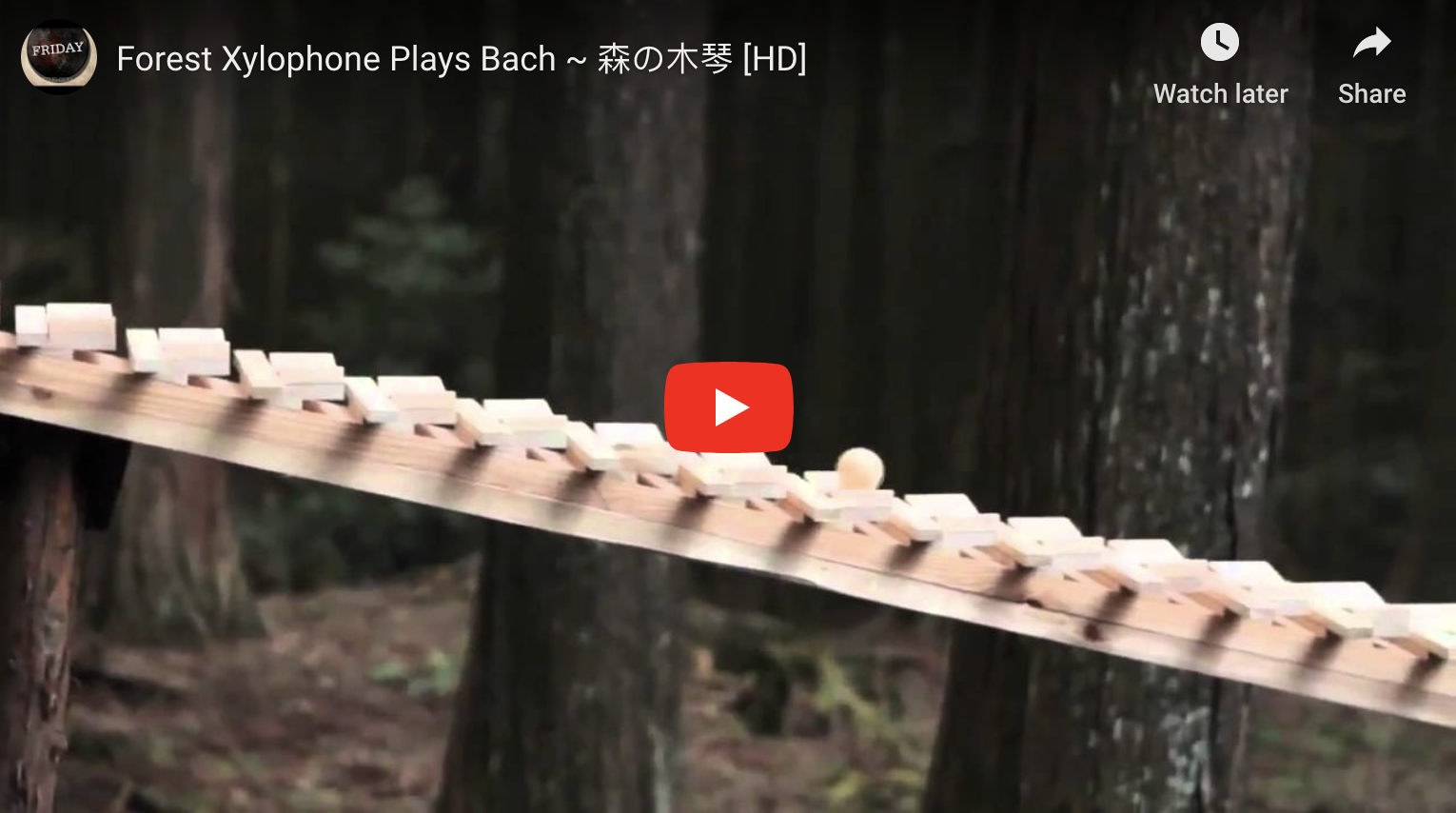 Bach on a xylophone in a forest. Hearing Bach played on a wooden xylophone in a Japanese forest is one thing, but the engineering required to pull off this incredible musical feat driven by a ball and gravity is another thing altogether. Watch here. 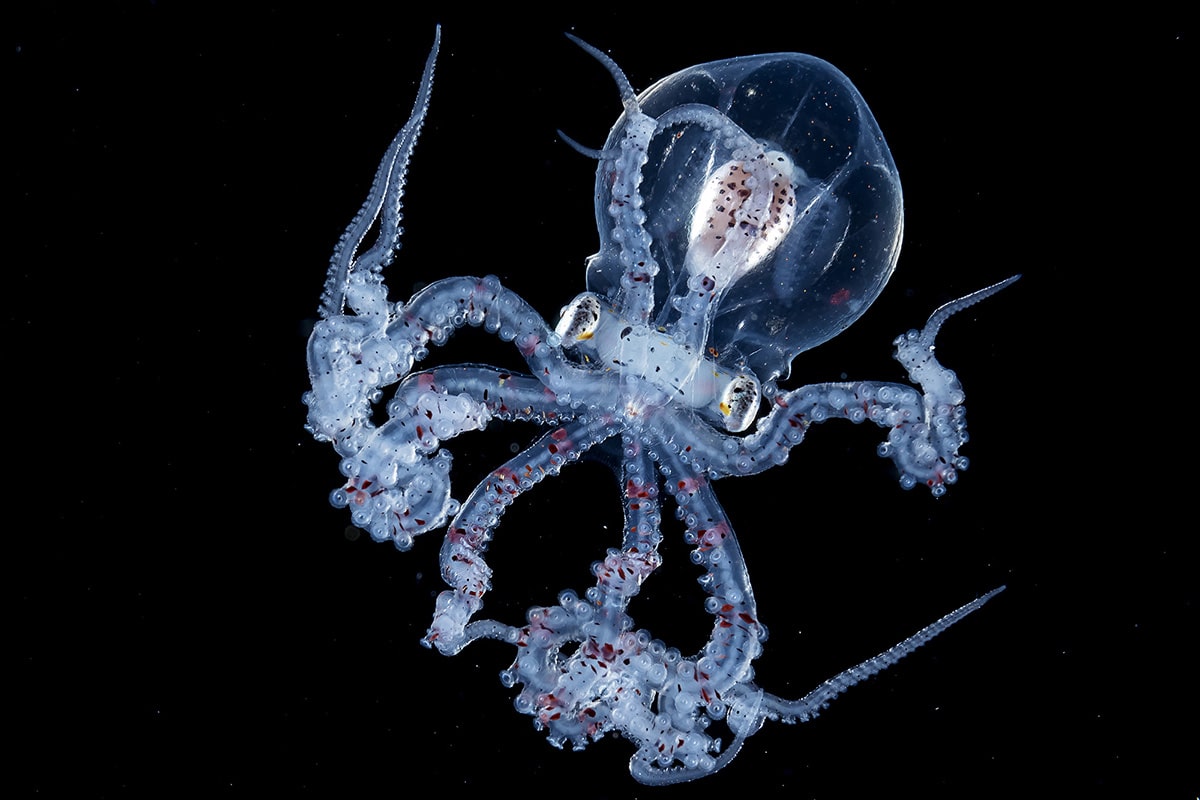 The translucent larval Wunderpus. Taipei-based photographer Wu Yung-sen recently came across a rare sea creature while on a deep dive in the Philippines: a baby Wunderpus octopus. Its translucent head reveals its tiny, beautiful brain. What other other-worldly living things lurk below? Read more. 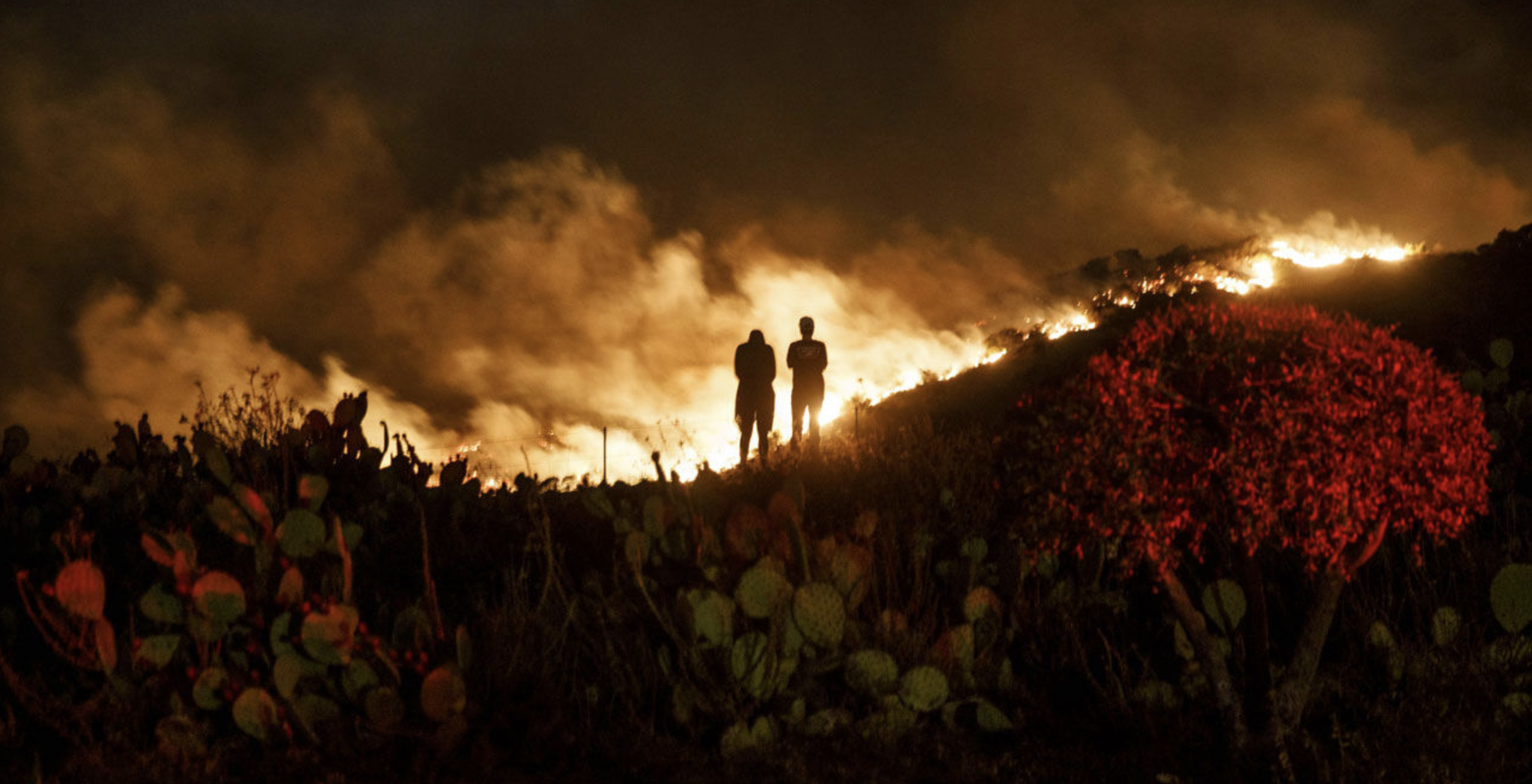 What 2021 holds for science. What will be the major science stories of 2021? Science magazine staff writers put together a list of areas of research and policy they forecast will make headlines this year. Everything from protecting biodiversity in the high seas to advances in biomedicine to new climate change models to rovers on Mars. Read more. 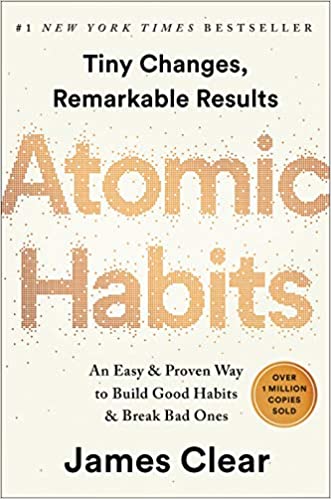 Creating good habits. “This could be the best book for helping people change and build great habits that compound over time. Author James Clear, a premier thought leader in the field, also has a fantastic weekly newsletter that you can sign up for here. Atomic Habits a great read, with valuable lessons and an interesting backstory.” Available here. 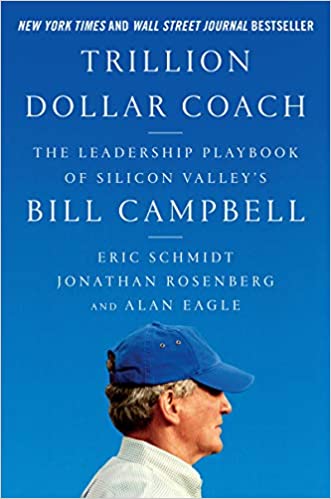 An unlikely Silicon Valley leader. “An absolute legend in Silicon Valley, Bill Campbell, known as Coach Bill, helped guide leaders like Steve Jobs, Larry Page, Sergey Brin and Susan Wojcicki. Campbell made the transition from football coach to one of the leaders in Silicon Valley, and his management lessons and leadership style are ripe with lessons for business and life.” Available here. 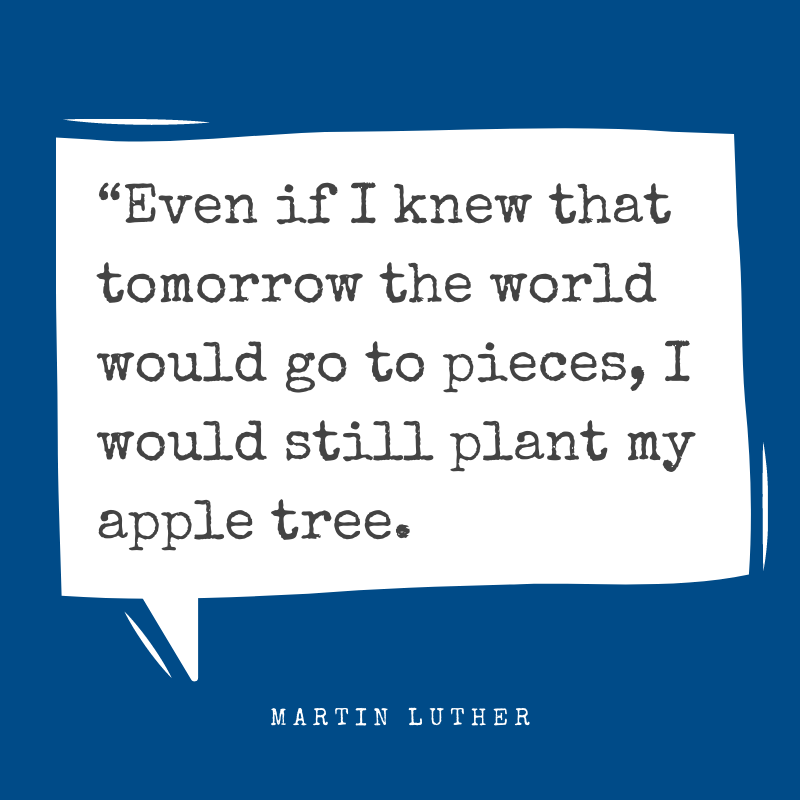 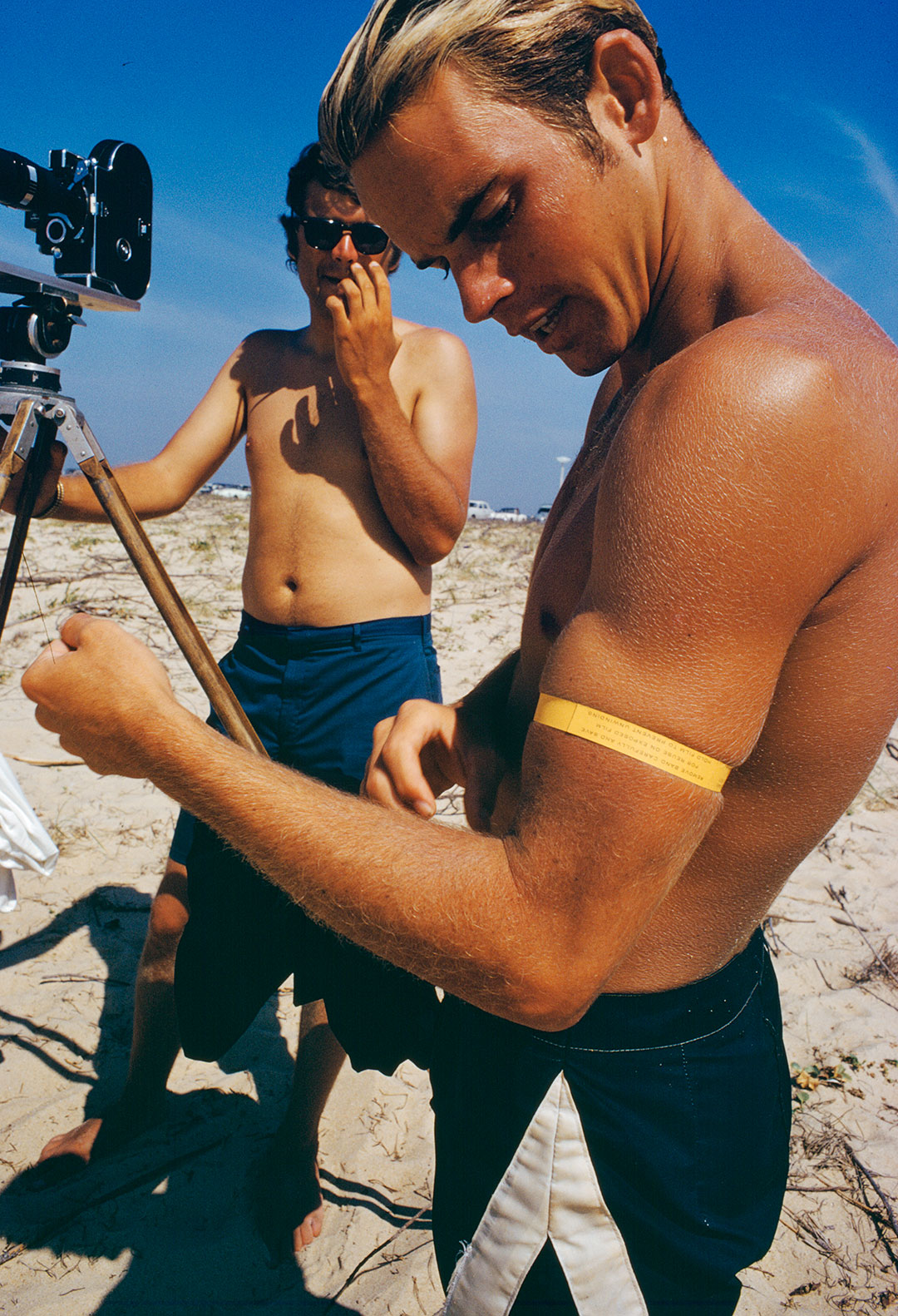 Flexing for the camera. “When Jim Freeman and I co-produced and co-directed the surfing film Free and Easy in 1967, our two main characters were Billy Hamilton and Mark Martinson. We were shooting 16 mm film with Bolex cameras, which took 100-foot film loads that you had to load into the camera from inside a changing bag. Each film roll came bound by a yellow paper band that kept out the majority of the light so the film would not get exposed. Those film bands became fun ways to test our biceps. Who could break the band with just a simple flex of a muscle? Here Billy gives it a try. Jim was the judge. Could he do it? I think he did. We had a wonderful learning experience shooting this film over a nine-month period all throughout South America, California, and on three of the Hawaiian islands. The experience, the first film that Jim and I worked on together, changed our lives.” – Greg MacGillivray