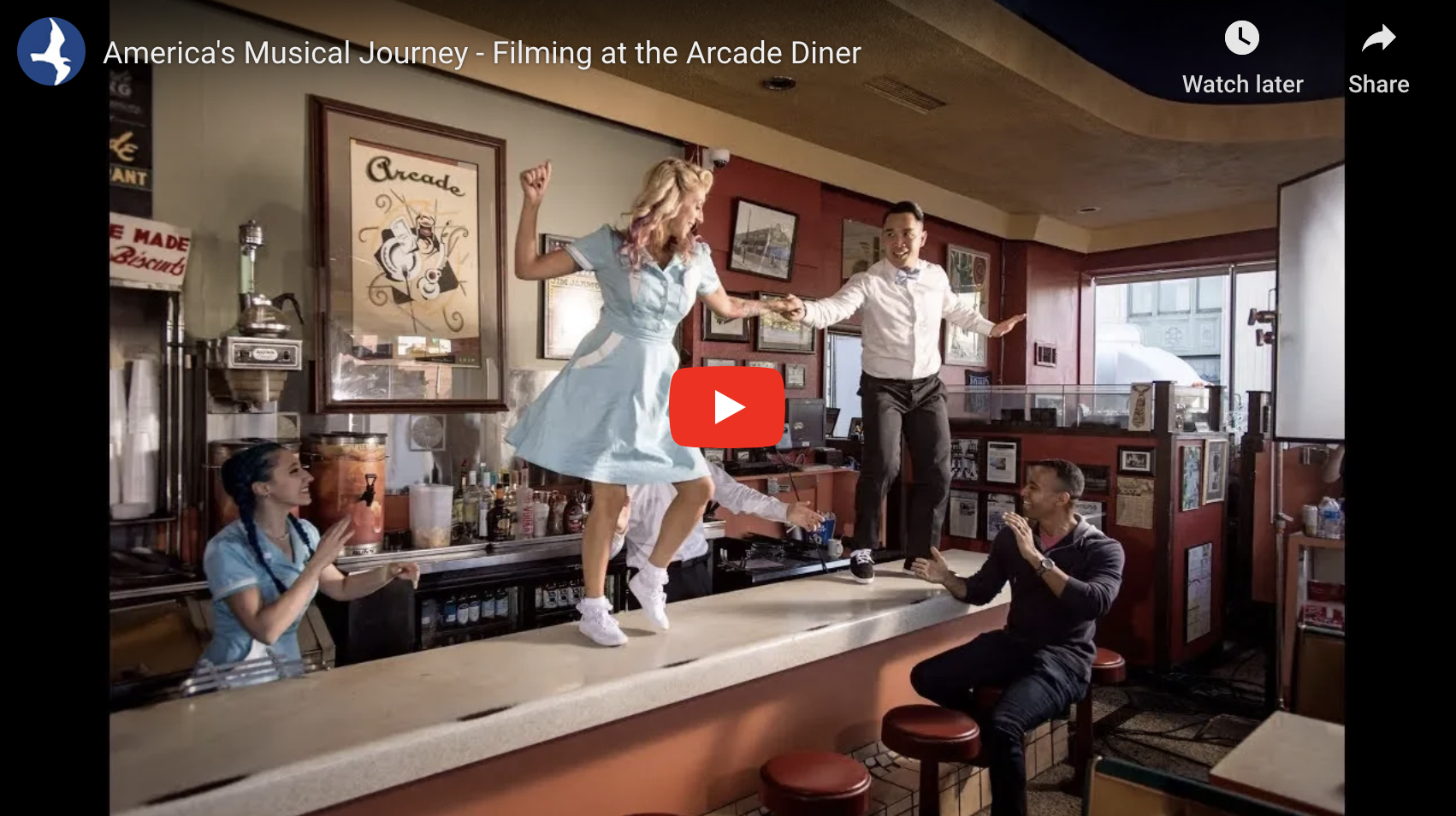 Dancing in Elvis Presley’s diner. This week, the MFF production team finds itself on location in Memphis, Tennessee at the Arcade Restaurant, one of Elvis Presley’s frequent haunts. This historic diner has been featured in many movies, and in MFF’s America’s Musical Journey, director Greg MacGillivray creates a scene that will leave you wanting to put on your best dancing shoes. Watch here. 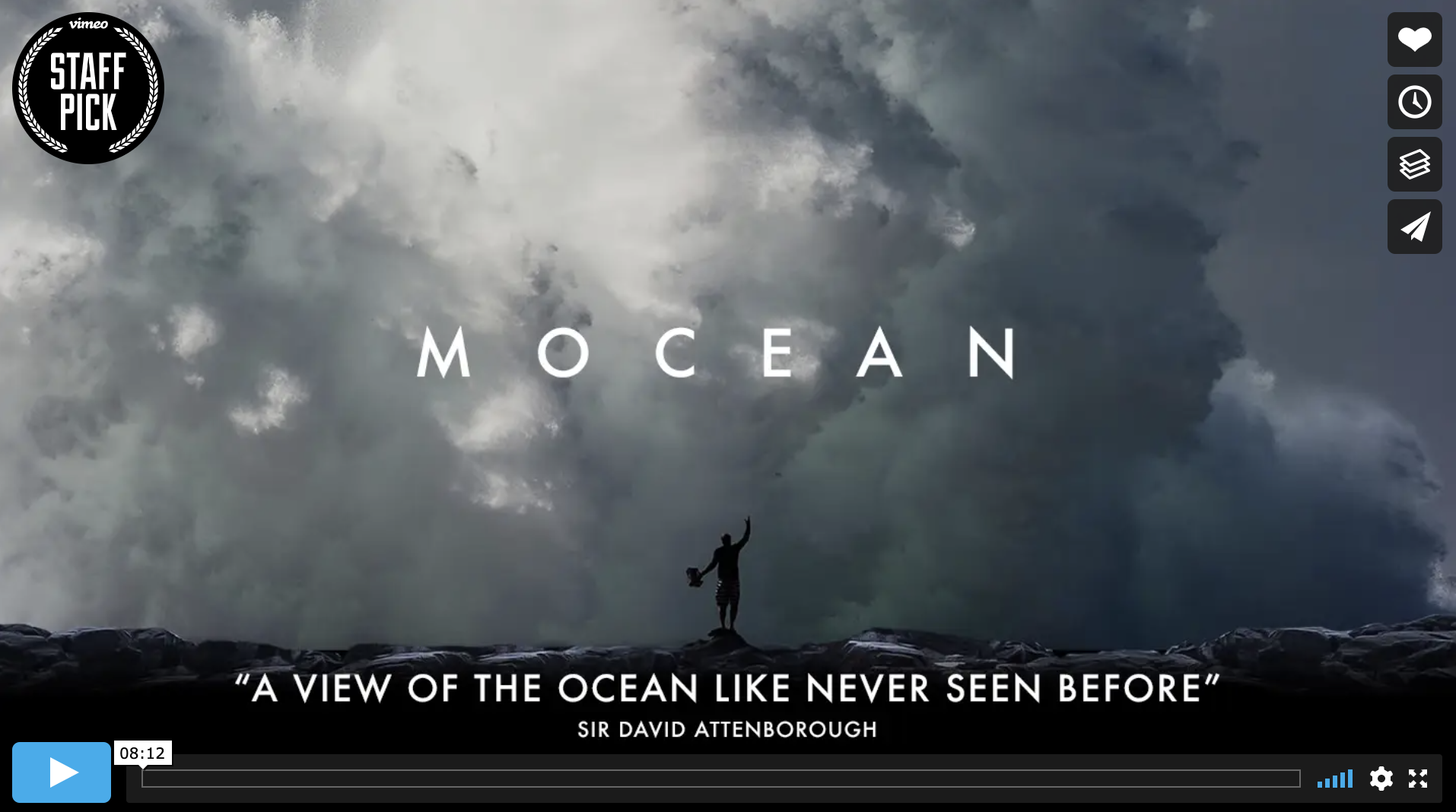 The ocean as never seen before. Cinematographer Chris Bryan knows a thing or two about capturing extreme video, and in his latest passion project, the mesmerizing 8-minute short Mocean, ocean waves are the star. One minute they look like molten silver; the next, a terrifyingly beautiful 50-foot wall of liquid power. Pure glory. Watch here. 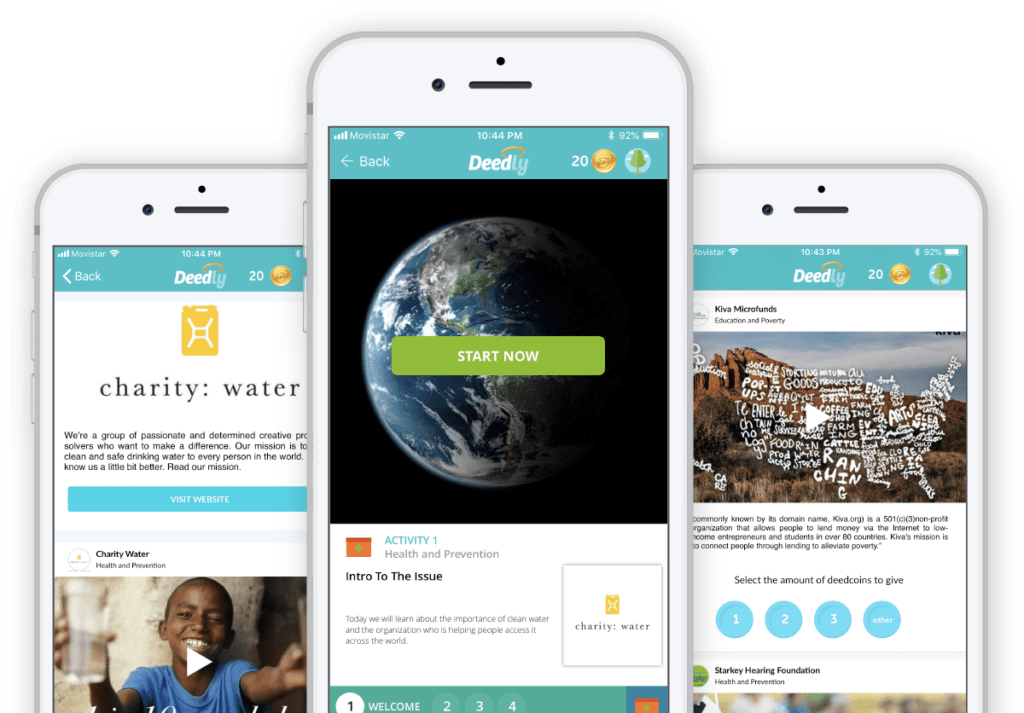 Do good, feel good. The New Year is finally upon us, and what better time to up your commitment to doing good. Here’s something that will help: a list of 30 social good apps for making a difference. There’s something for everyone. Whether you’re a foodie who wants to provide meals for those in need or an avid runner who wants to put those miles to good use, this list is one you’ll want to bookmark. Read more. 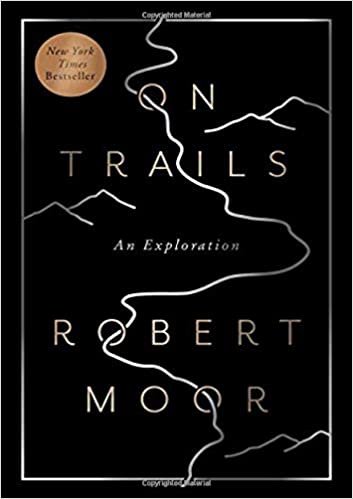 Trails that help us make sense of the world. On Trails may just be the book we need to read as we start the New Year. Winner of the National Outdoor Book Award, the book explores how trails help us understand the world, from invisible ant trails to hiking paths, interstate highways to the Internet. It’s a wondrous work that also connects the author’s own adventures to findings from science, history, philosophy and nature writing. Available here. 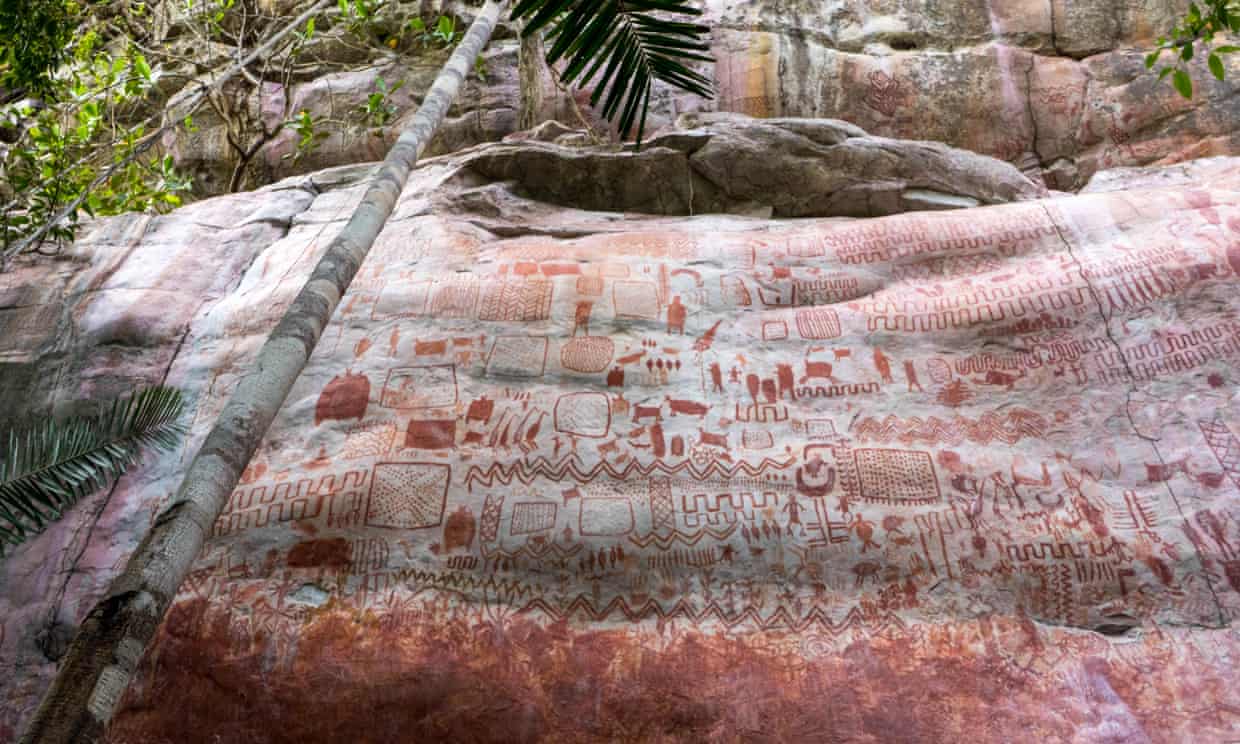 A discovery of epic proportions. Deep in the Amazonian rainforest, an epic discovery was made recently: a collection of prehistoric rock art stretching nearly 8 miles and dating back 12,500 years ago, giving archaeologists a rare glimpse into a lost, ancient civilization. The paintings of humans and animals include images of now-extinct ice age species, such as the mastodon, as well as giant sloths and ice age horses, showing scientists just how much life in the Amazon has changed. Read more. 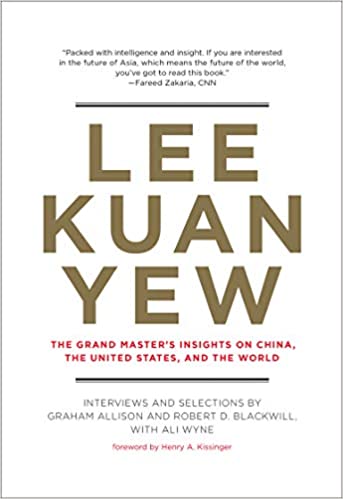 Insights from a master. “This is a fantastic book by one of the most brilliant leaders of the 20th century, Lee Kuan Yew, the founder of modern Singapore. What I love about this book, and I listened to it on Audible, is that Lee is asked a variety of questions on various topics, and as you hear what he has to say you start to understand his deep knowledge of power and leadership. He has been so successful in transforming Singapore into what it is today.” Available here. 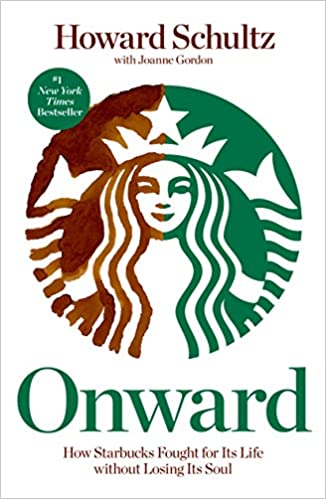 The inside story of Starbucks. “When I first started getting into reading biographies of entrepreneurs, this was one of the first books I read. It is a classic. We forget that there was a time before Starbucks. That we used to not pay so much for coffee. I had also forgotten that at one point Starbucks almost lost its way, and was not succeeding in the marketplace. It’s a fantastic book. Howard Schultz is a true leader and an inspiration.” Available here. 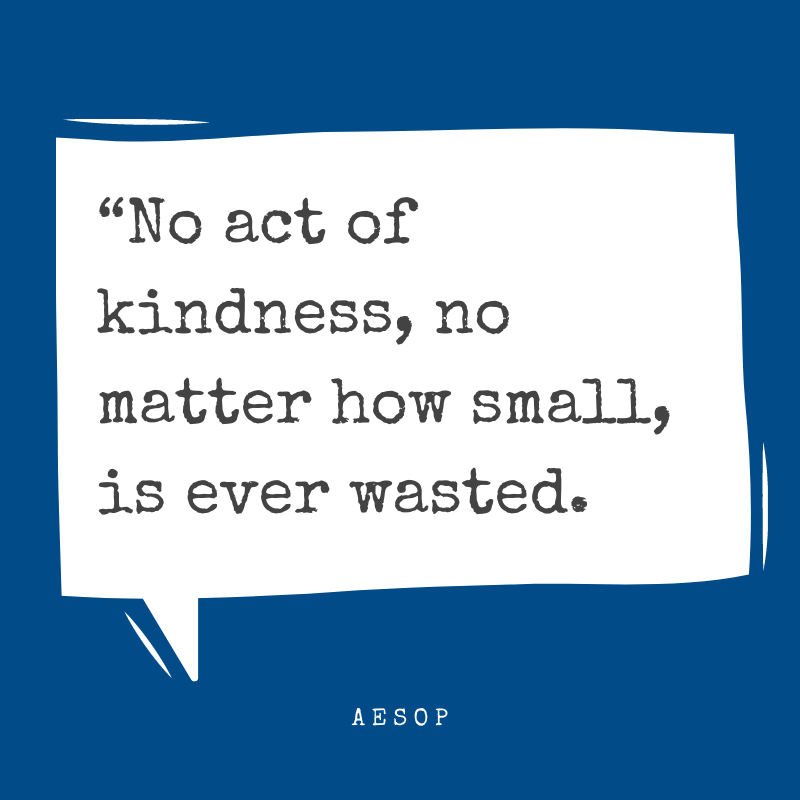 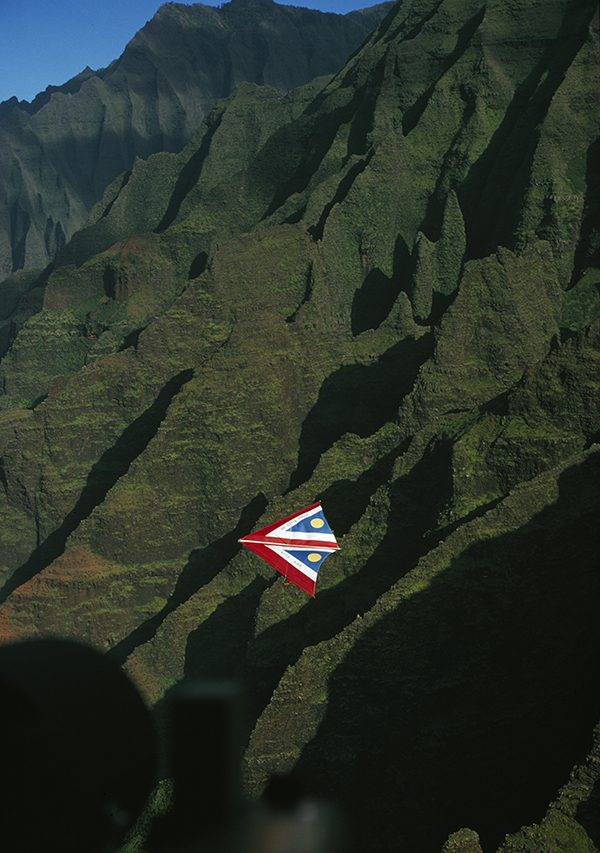 Hang gliding over the Napali coastline. “Back in 1973, when hang gliding was a brand new sport, and the lightweight Rogolo wing had just been invented, Bob Wills, the world champion, came to our offices with an idea for a film. Jim and I got excited about the photographic possibilities of this new sport and took Bob and our team to the Napali coastline in Kauai to shoot a sequence. It turned out to be spectacular. From these images, we were able to convince the Smithsonian to let us include a hang gliding scene in our first IMAX film, To Fly.  We returned to Kawaii with Bob in 1975 to film the new sequence. It became one of the highlights of the film.” – Greg MacGillivray