Going behind the scenes at frozen Pictured Rocks, nature reclaims a city, new streaming service helps the planet, and much more… 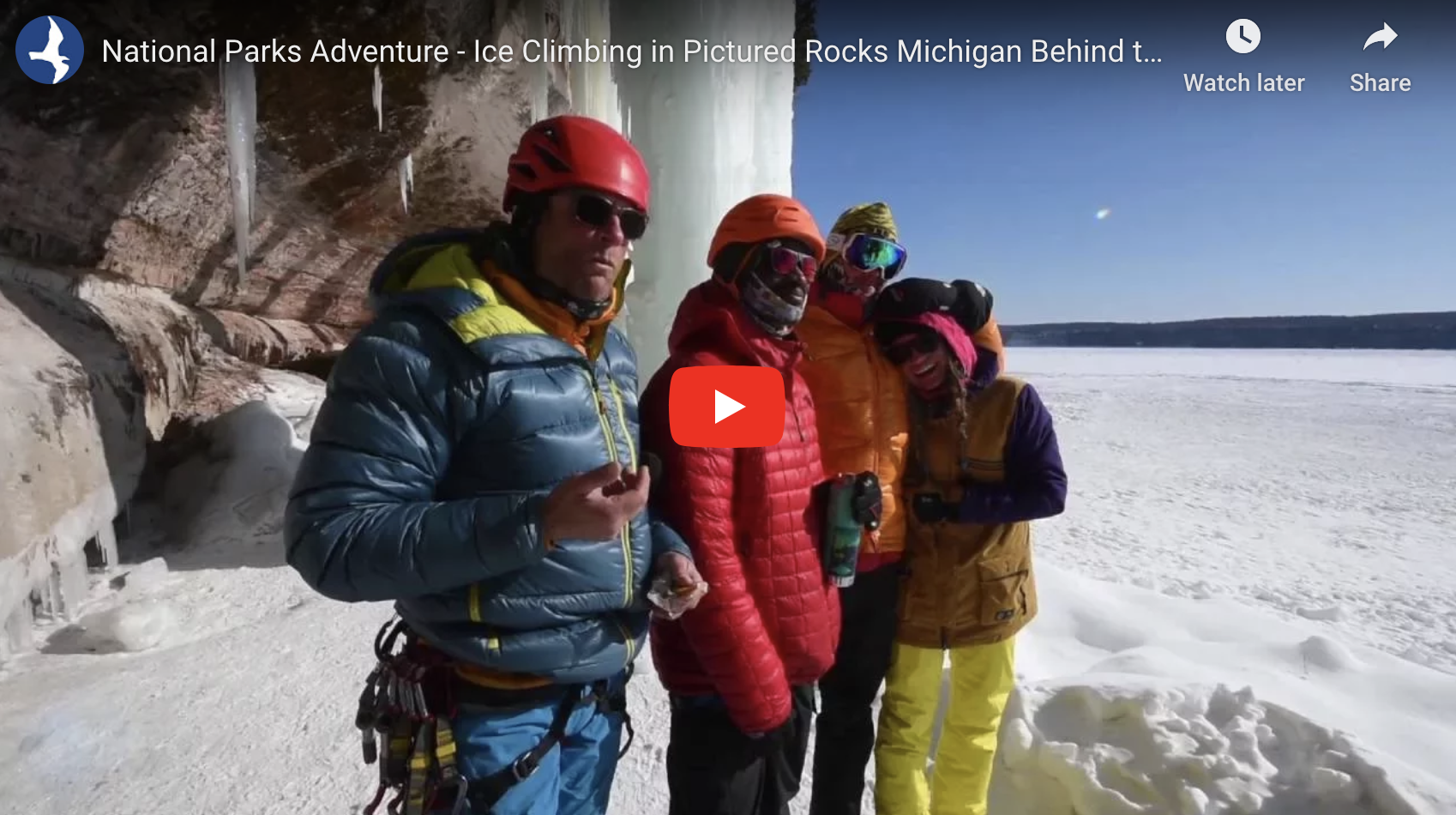 Exploring ice caves and frozen waterfalls. This week we turn our attention to a series of “making of” videos featuring on-location highlights  from our recent IMAX film productions. In this week’s video, the MFF team is on location at Michigan’s Pictured Rocks National Lakeshore on Lake Superior, filming ice climbing for National Parks Adventure. When the weather drops to 20 below zero, watch how the team finds a way to save their frozen camera equipment. Watch here. 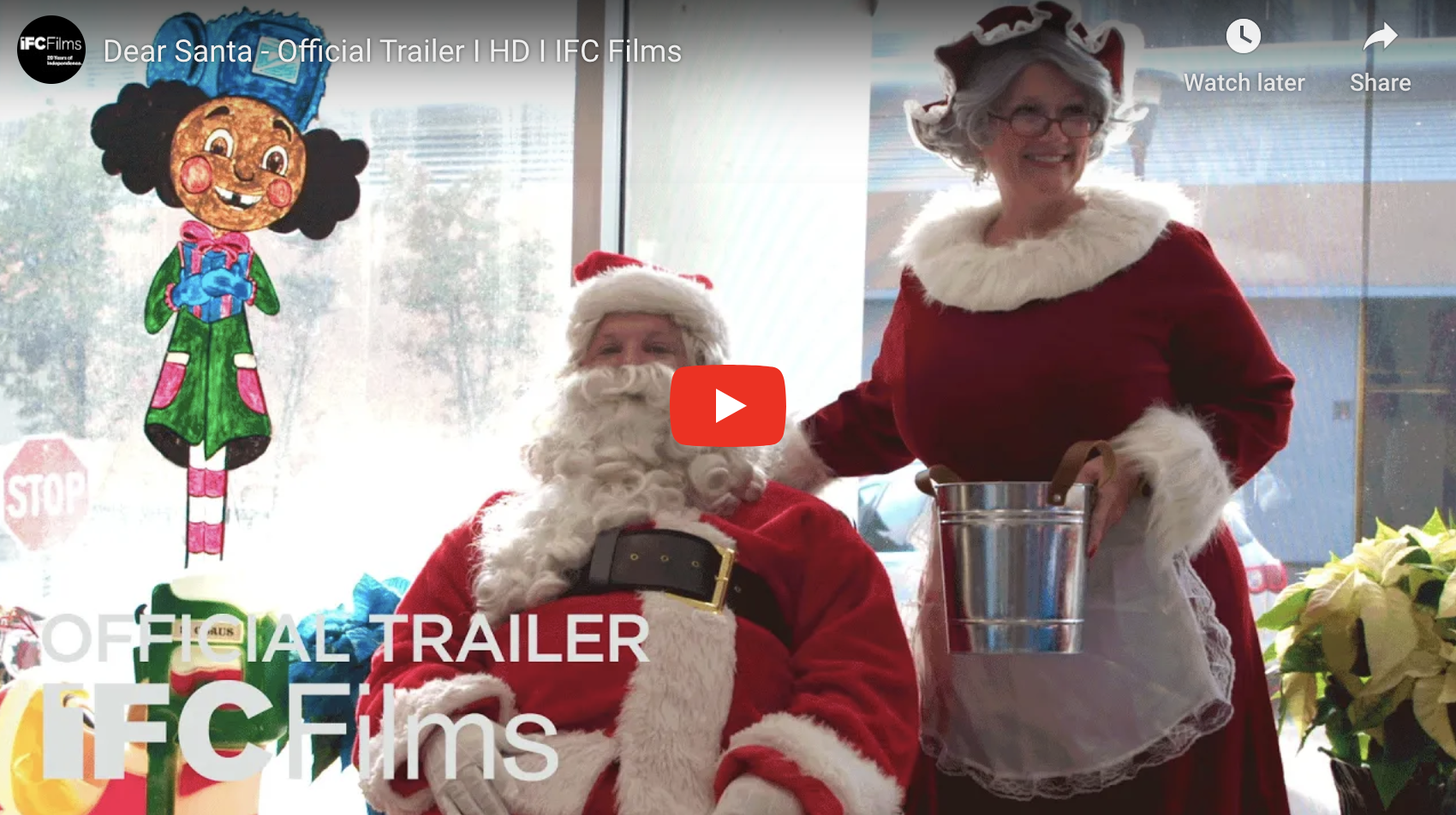 Operation Santa and the US Postal Service. The new feel-good documentary Dear Santa from IFC Films just may be the film we all need this year. It takes a look at Operation Santa, the U.S. Postal Service’s annual program (operating since 1907) to answer the thousands of letters kids send to Santa every year. It’s a heart-warming, heart-breaking gift for the end of a challenging year. Available on Amazon and other streaming platforms starting Dec. 4. Watch trailer. 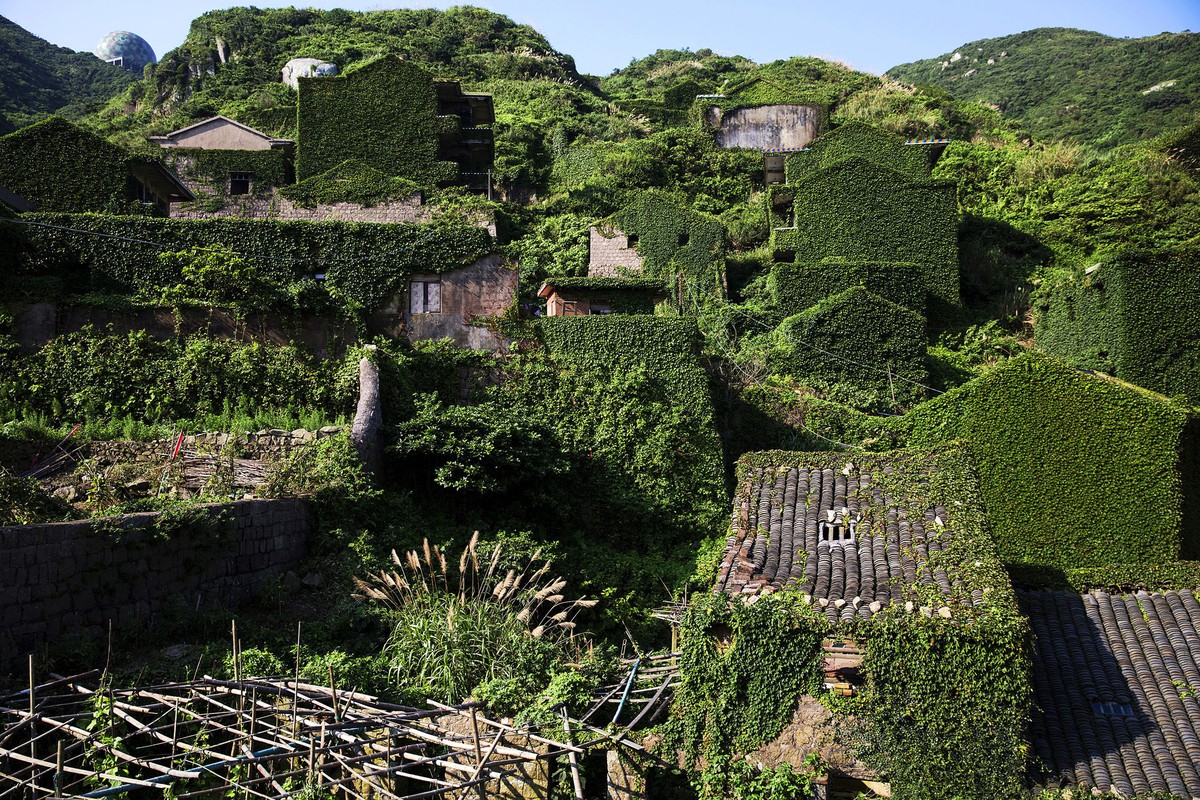 Nature reclaims an abandoned city. Say hello to the abandoned Chinese fishing village of Houtouwan, located on the tiny island of Shengshan, east of Shanghai. Once home to more than 2,000 fishermen, the island was abandoned in the early 1990s. While nature has now reclaimed most of the homes here, a handful of people still live in the village, which is open to tourists. A surprising, unexpected view of Mother Nature doing her thing. Read more. 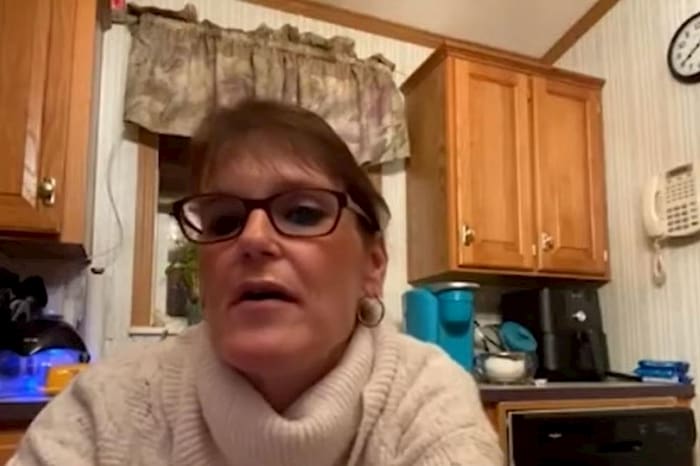 A spontaneous act of kindness. Mother-of-three, Brandy Bisson, of New Hampshire decided “on a whim” to pay for the groceries of eight complete strangers in a random act of kindness. Spending $600 of her own money, she was inspired by her local community’s unexpected and generous drive-by parade for her son’s 7th birthday. Bisson wanted to pay the goodwill forward and hopes her act of kindness will inspire others to do the same. Read more. 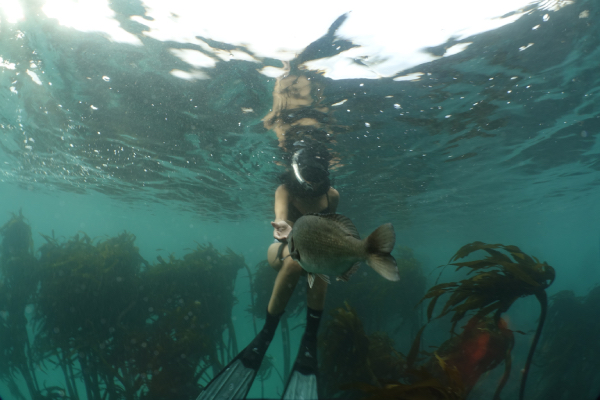 New streaming service aims to inspire action. This week saw the launch of the exciting new WaterBear Network, a new streaming service that aims to use its content to inspire viewers to take action in support of 80 non-profit organizations on a mission to help our planet. The service, which is free, offers a mix of award-winning documentaries, short films and live streaming media and is linked to celebrity brand ambassadors such as Prince Harry.  Consider us fans. Learn more. 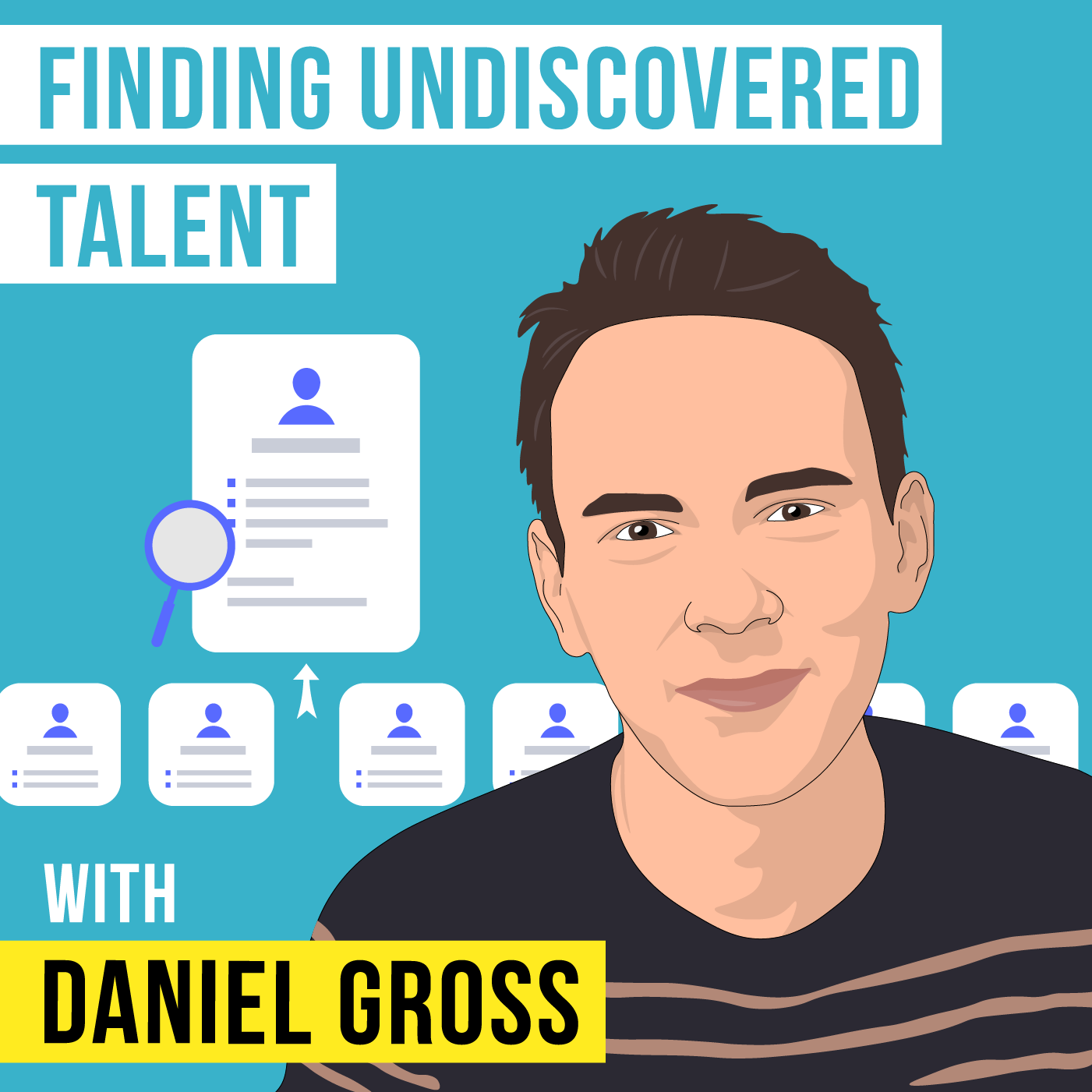 A name worth knowing. “For those unfamiliar with the name, Daniel Gross is the founder of a very unique company called Pioneer, which helps people figure out if their business idea has legs and is worth pursuing. Gross was a recent guest on the podcast Invest Like the Best, and his episode covers everything from asking great questions, the use of predictive modeling to identify talent, why psychometrics are probably overrated and tech investing ranging from GPT-3 to satellites. He also has a great article on small goals to launch a product and start a potential side hustle business.” Listen here. 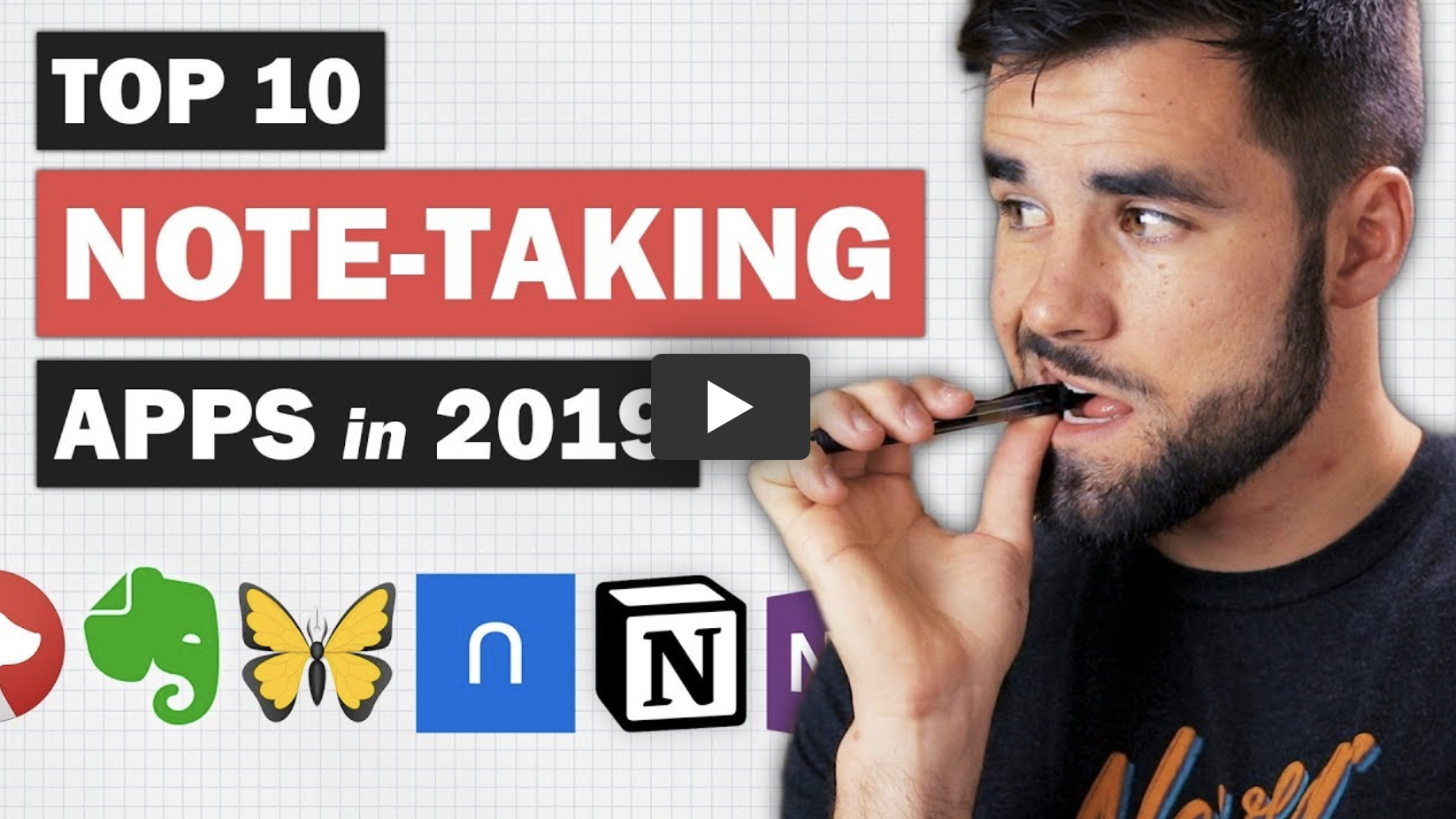 Getting organized. “Lately, I’ve been wanting to be more organized with all of the articles, websites, podcasts, and information that I find throughout the day. This is a good article on the various note-taking apps currently available. It focuses on the best apps and their features, from the writing experience to shortcuts to sharing capabilities.” Read more. 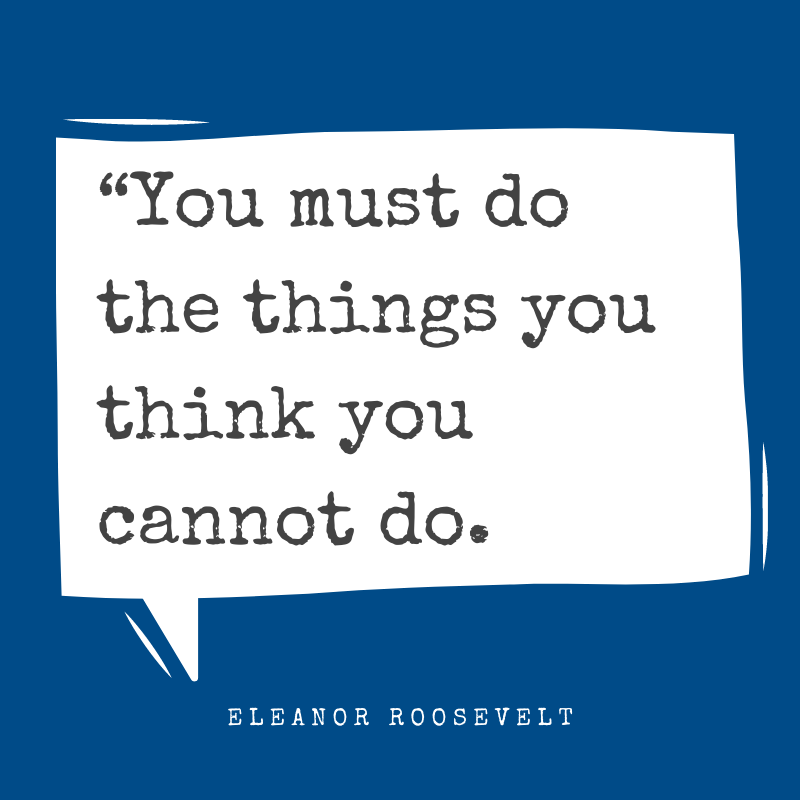 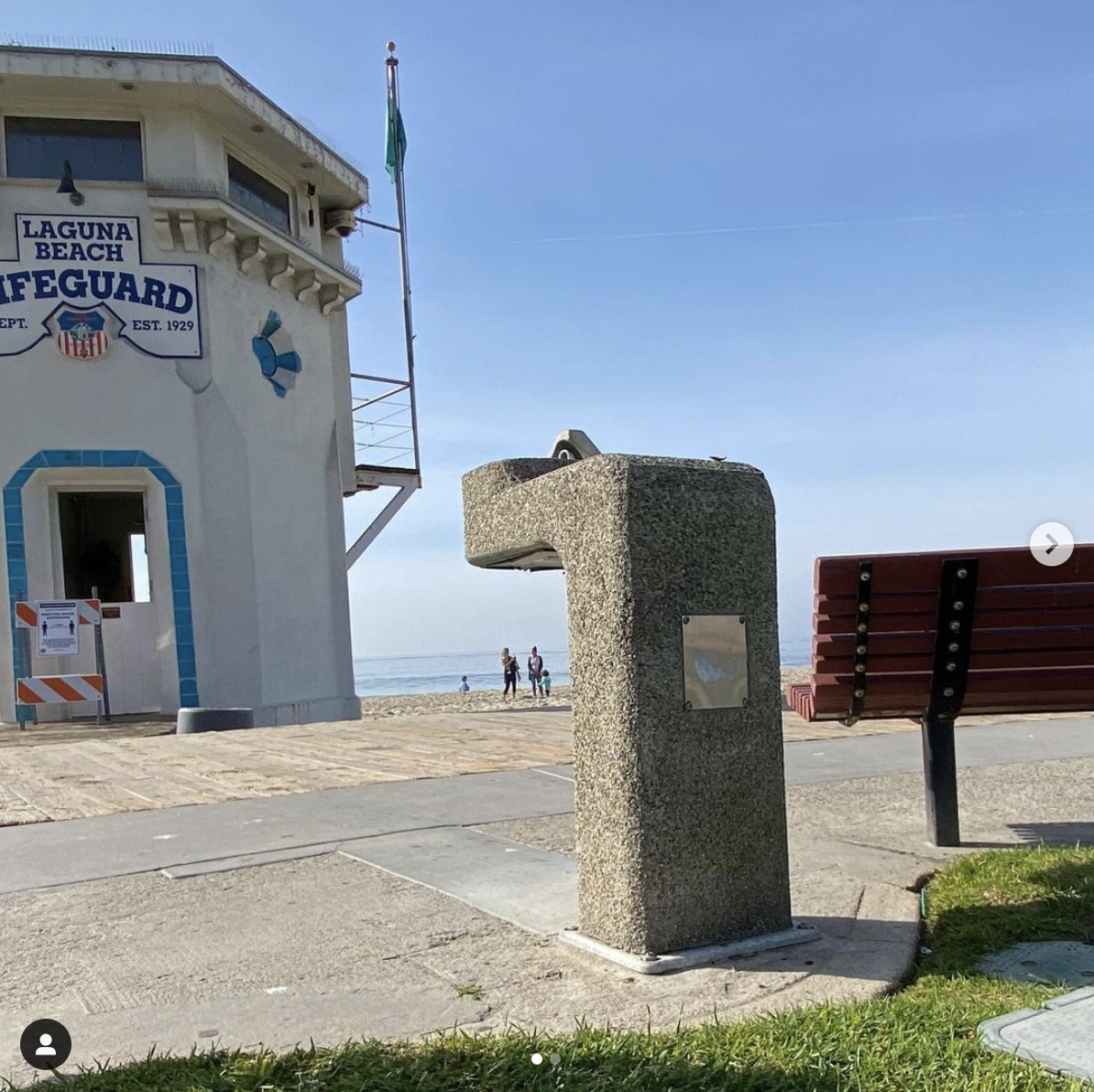 Laguna to get new water bottle refilling station. Our very own Barbara MacGillivray and MFF’s One World One Ocean campaign helped sponsor a new project aimed at reducing plastic pollution on local beaches.  The Laguna Beach Bluebelt Coalition, with the help of the City of Laguna Beach Environmental & Sustainability Committee and local non-profit groups, will soon replace the water station pictured above with a water bottle refilling station. Thanks to our ocean heros! Read more. 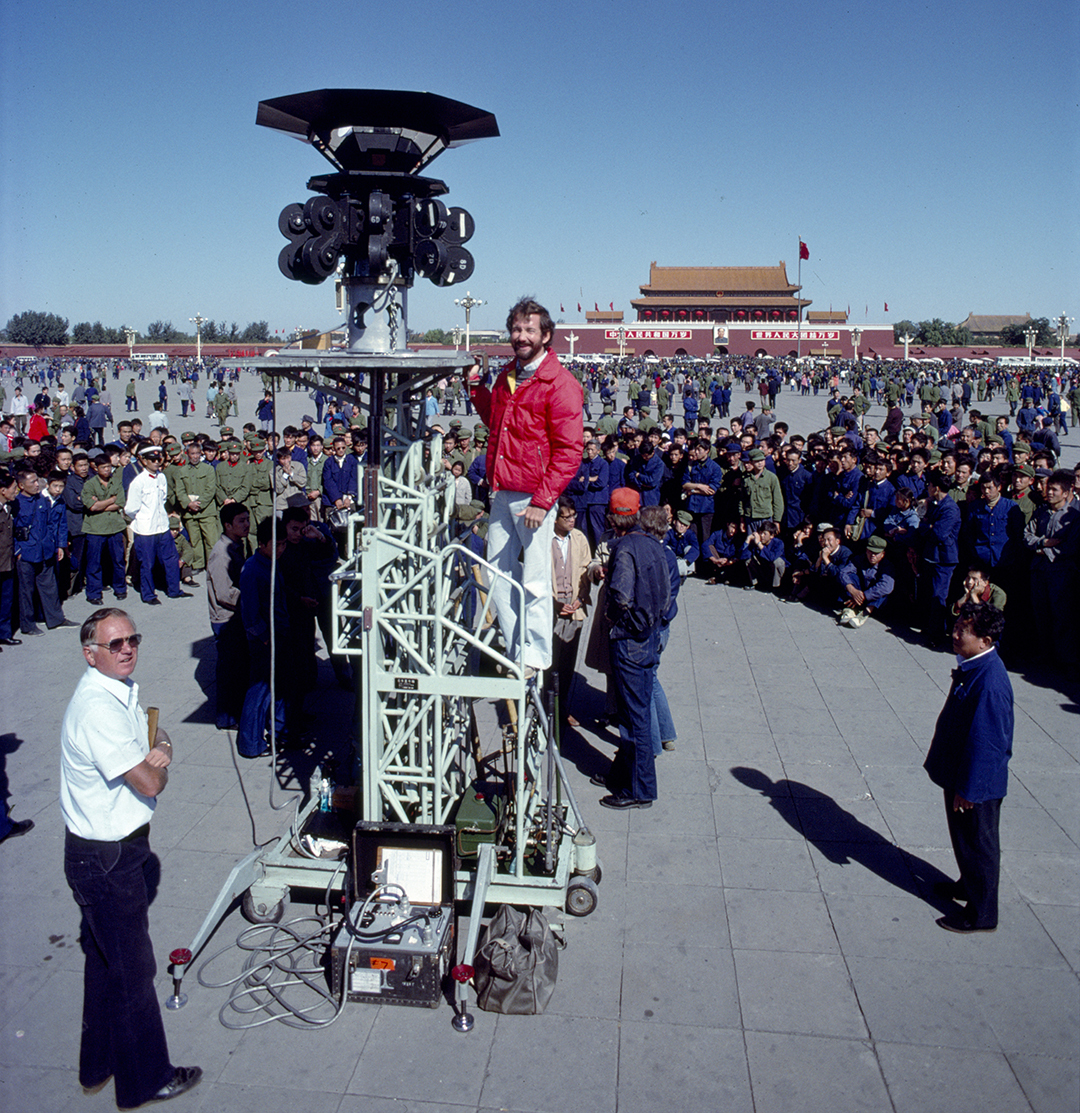 China revealed in Circle-Vision. “In the early 1980s, Disney was expanding its Florida theme parks with the addition of Epcot. One main attraction at this park was a series of national pavilions featuring different countries, and Disney wanted the most populous country in the world, China, to be represented. We were selected to be the producers of a 20-minute Circle-Vision film called Wonders of China.  This would require filming with nine 35 mm cameras arranged in a circle to capture a 360-degree view.  The images would be projected seamlessly onto a circular screen that surrounded the audience, and viewers would stand on a flat floor and use handrails so they wouldn’t get vertigo and fall down. Filming in China in 1981 was a bizarre experience, mostly because China at the time had not progressed much. Today, 40 years later, China is a completely different country. Shown with me here at Tiananmen Square in Beijing is camera technician Joe Nash, and behind him is Jeff Blyth, the director. It was a wonderful experience to produce this film, one I would never give up. The film became quite a hit and played in Disney parks for the next 25 years.” – Greg MacGillivray
_________________________________________________________