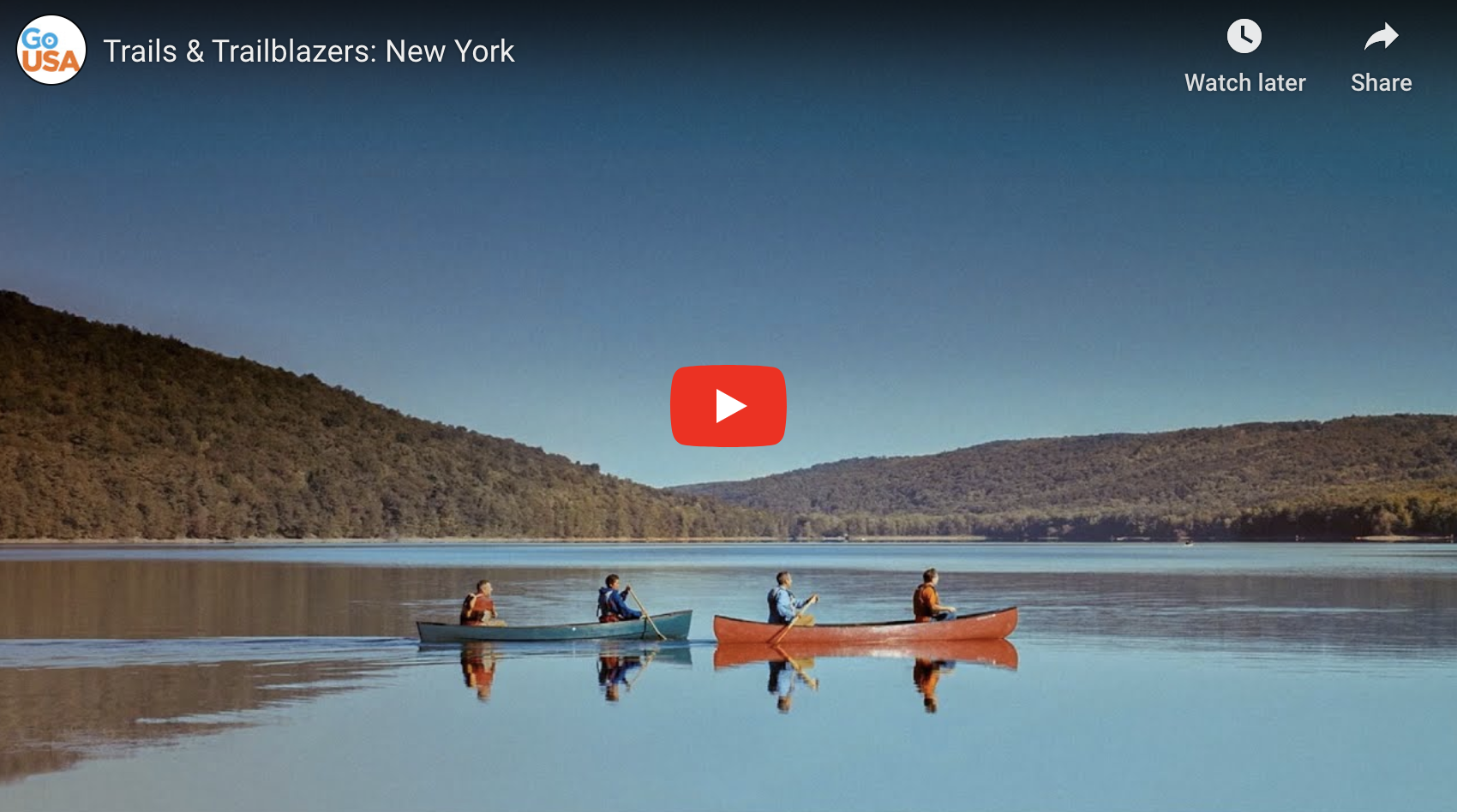 The rich history of Niagara Falls. In episode six of our Trails and Trailblazers series, Ariel Tweto and John Herrington head to New York for a visit to Niagara Falls, last stop on the Underground Railroad. Fifteen thousand years ago, the famous waterfall was actually located further down river, which means that waterfalls can move! Then it’s off to other beautiful lakes and gorges where the spirit of another famous trailblazer, Henry David Thoreau, resides. Watch here. 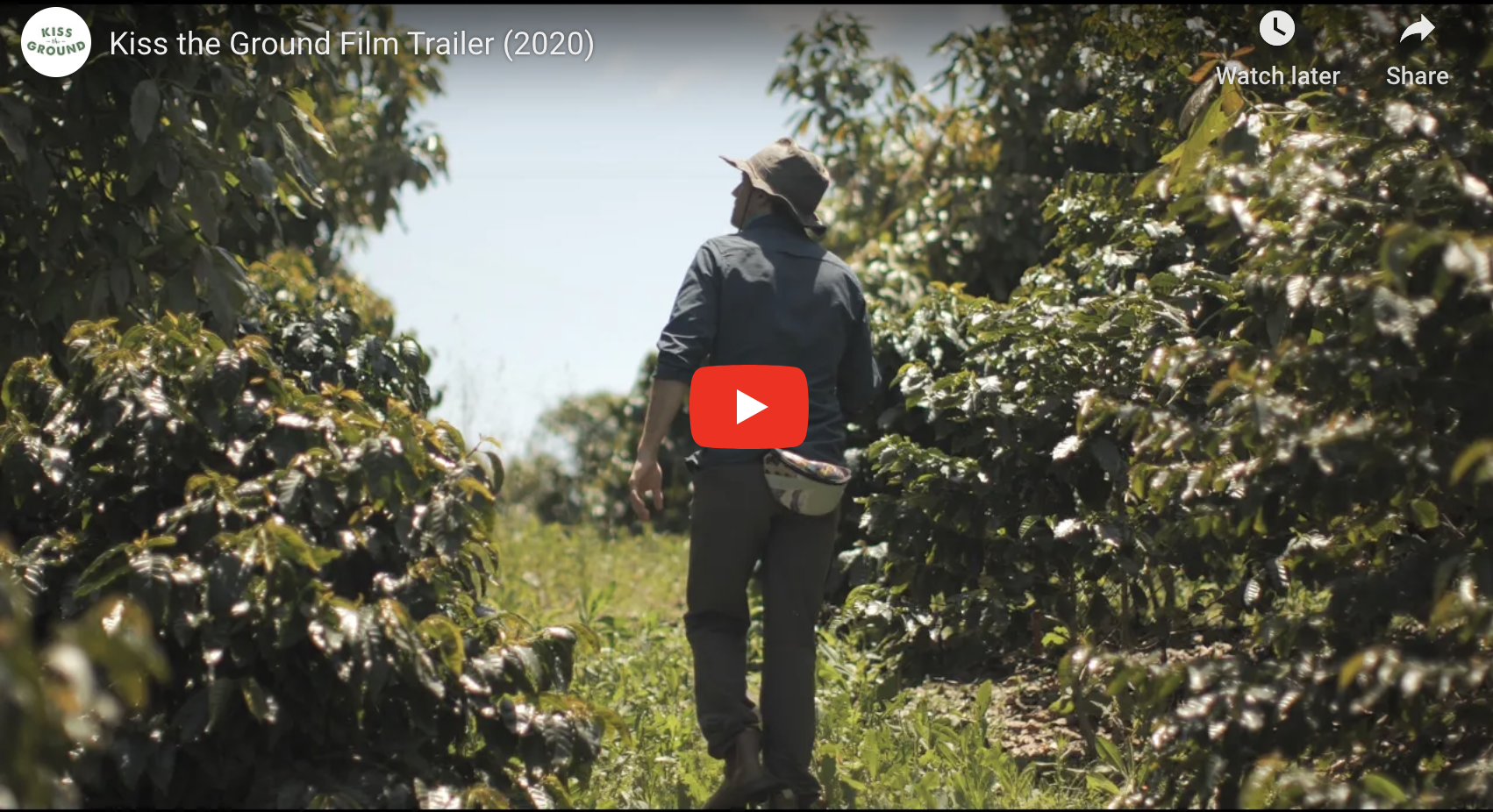 Soil and its impact on climate change. The fascinating documentary Kiss the Ground, narrated by actor Woody Harrelson on Netflix, makes the case that if we regenerate the world’s soils, we can rapidly stabilize Earth’s climate, restore lost ecosystems and improve our food supply and health. Who doesn’t want that? Watch the trailer. 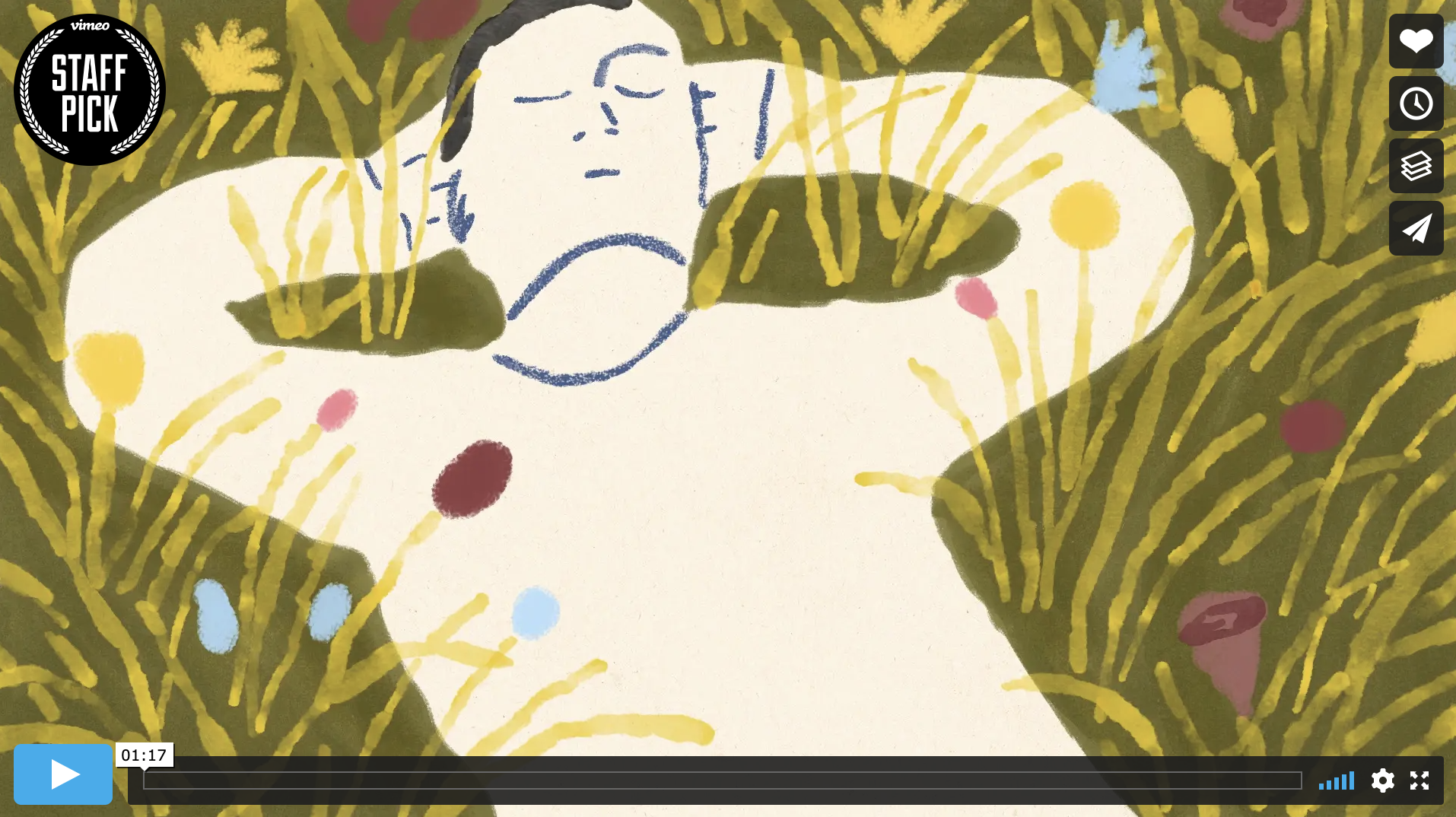 The peace of wild things. In this gorgeously illustrated video of Wendell Berry’s poem The Peace of Wild Things, we are left with a feeling of calm.  Give yourself a treat and let this fine work help you disconnect from the chaos of life, even if for a moment. Watch now. 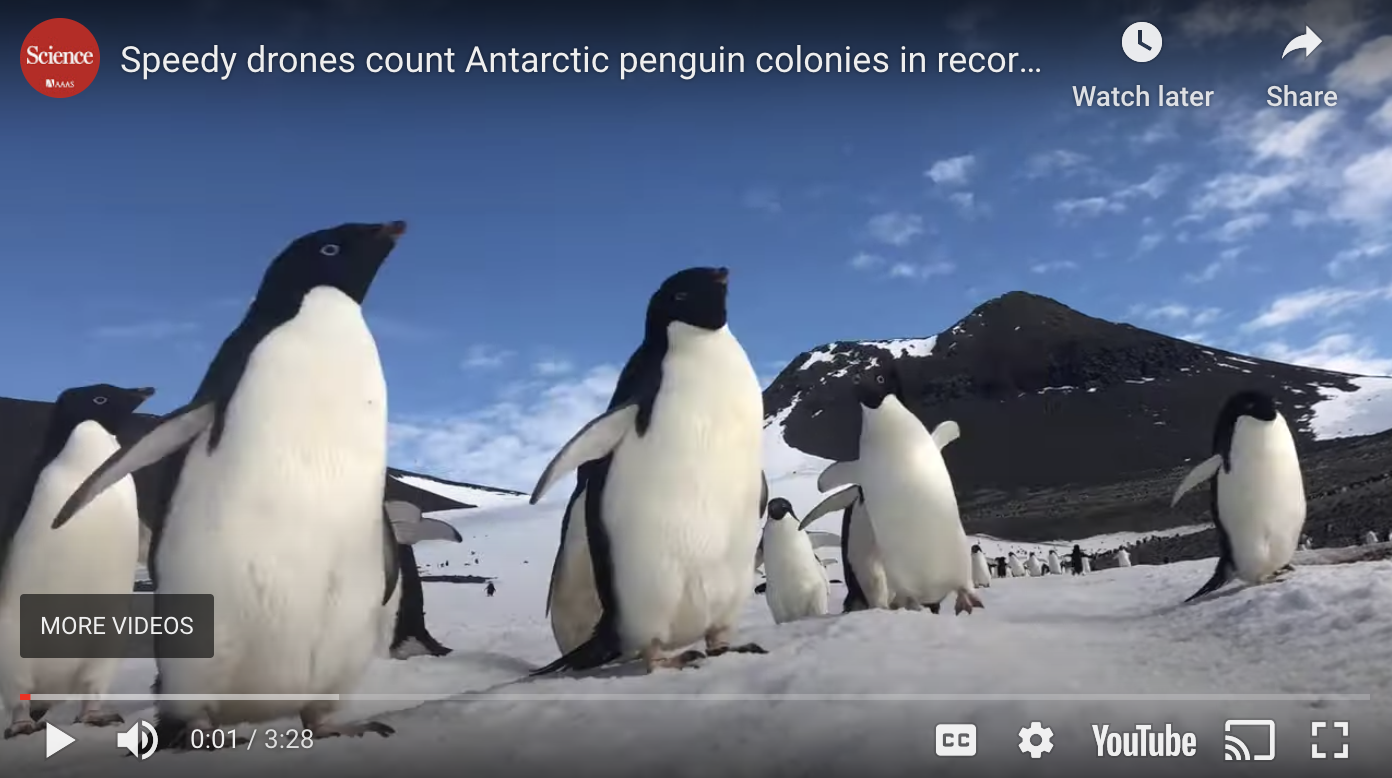 Counting penguins is tough work. Scientists on Antarctica’s Cape Crozier are accustomed to braving brutal winds, freezing rain and snow to do the thankless work of tracking and counting 300,000 nesting pairs of Adélie penguins.  But what used to take an exhausting 2 days in severe conditions now takes just 3 hours, thanks to new drone algorithm technology.  The added bonus?  Awesome footage of curious penguin behaviors. Read more. 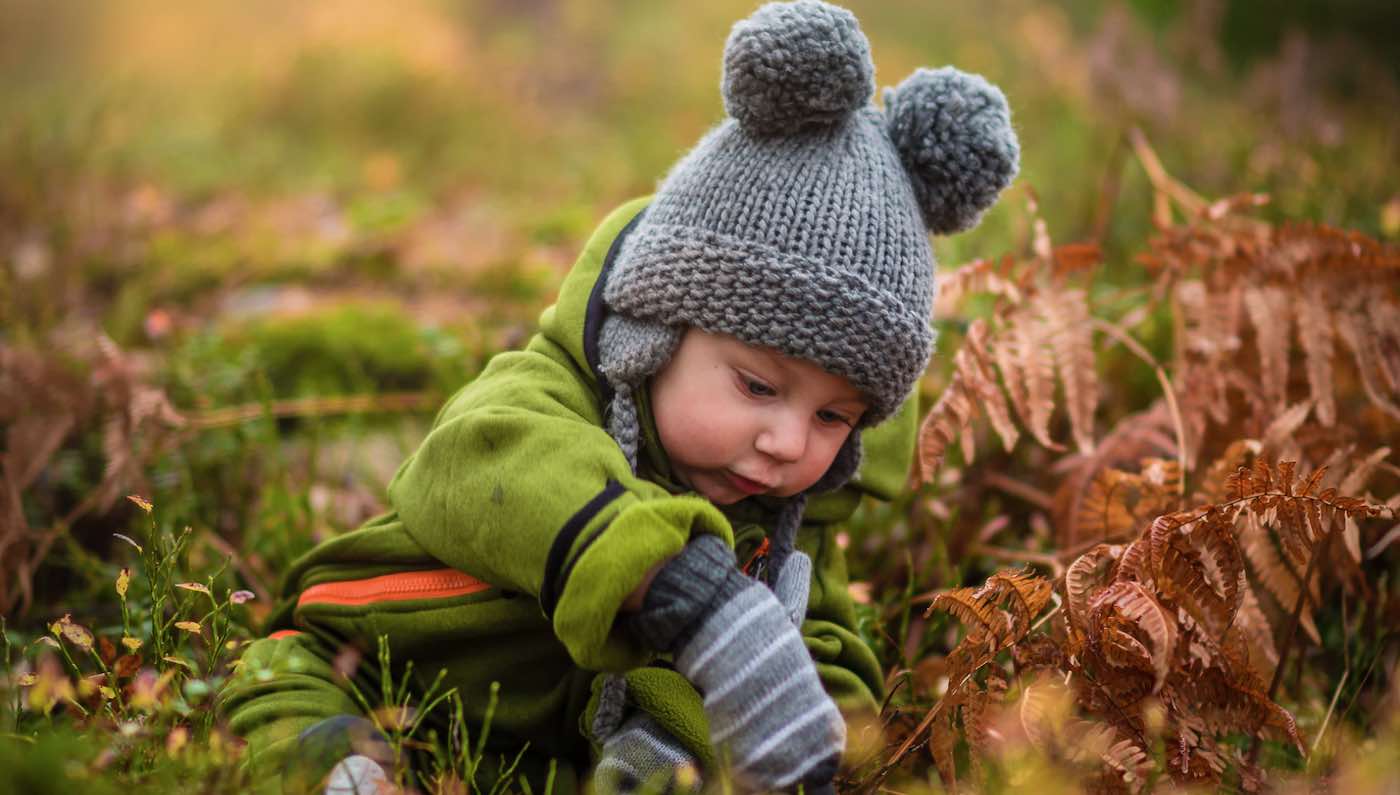 Nature boosts our immune systems. A study in Finland has shown that children aged 3-5 years had improved immune systems when elements of nature like lawns, forest undergrowth and planter boxes were added outside of daycare centers. It’s the first study to show that adding nature-like elements to an urban environment can lead to healthier kids.  Another good reason to find more time to play in nature. Read more. 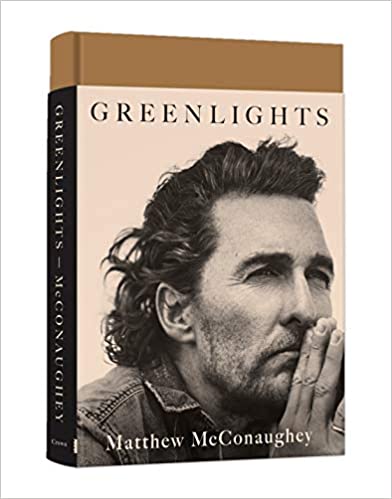 The outlaw wisdom of a southern man. “I’m just starting to listen to Matthew McConaughey’s memoir Greenlights, and I love it. He narrates the book in his southern drawl, and you learn very quickly that he is a writer and a poet, and that he has great stories, wisdom, and lessons learned over the last 50 years.” Available here. 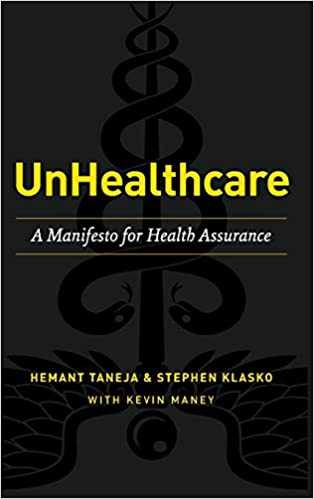 The future of medicine. “I am a big proponent of the future of health care being about keeping people healthy through proactive means coupled with technology and data, which is the premise of the book Unhealthcare. Think being able to track your body through sensors, Apple Watch, etc, and less symptom-based where you go to the doctor when you have symptoms. Co-author Hemant Taneja helped start Livongo, a rapidly growing technology-driven health company that helps people with chronic diseases manage their illness so they have a better life. Livongo merged with Teledoc, the premiere telehealth company, and I think they are one of the most attractive companies to watch from an investing perspective. I believe that data-driven healthcare with AI, technology and genetic testing will change for the better over the next decade. This book plots a new way of thinking around this industry. Taneja recently created a SPAC (a special purpose acquisition company) and will be investing and buying startups in this space.” Available here. 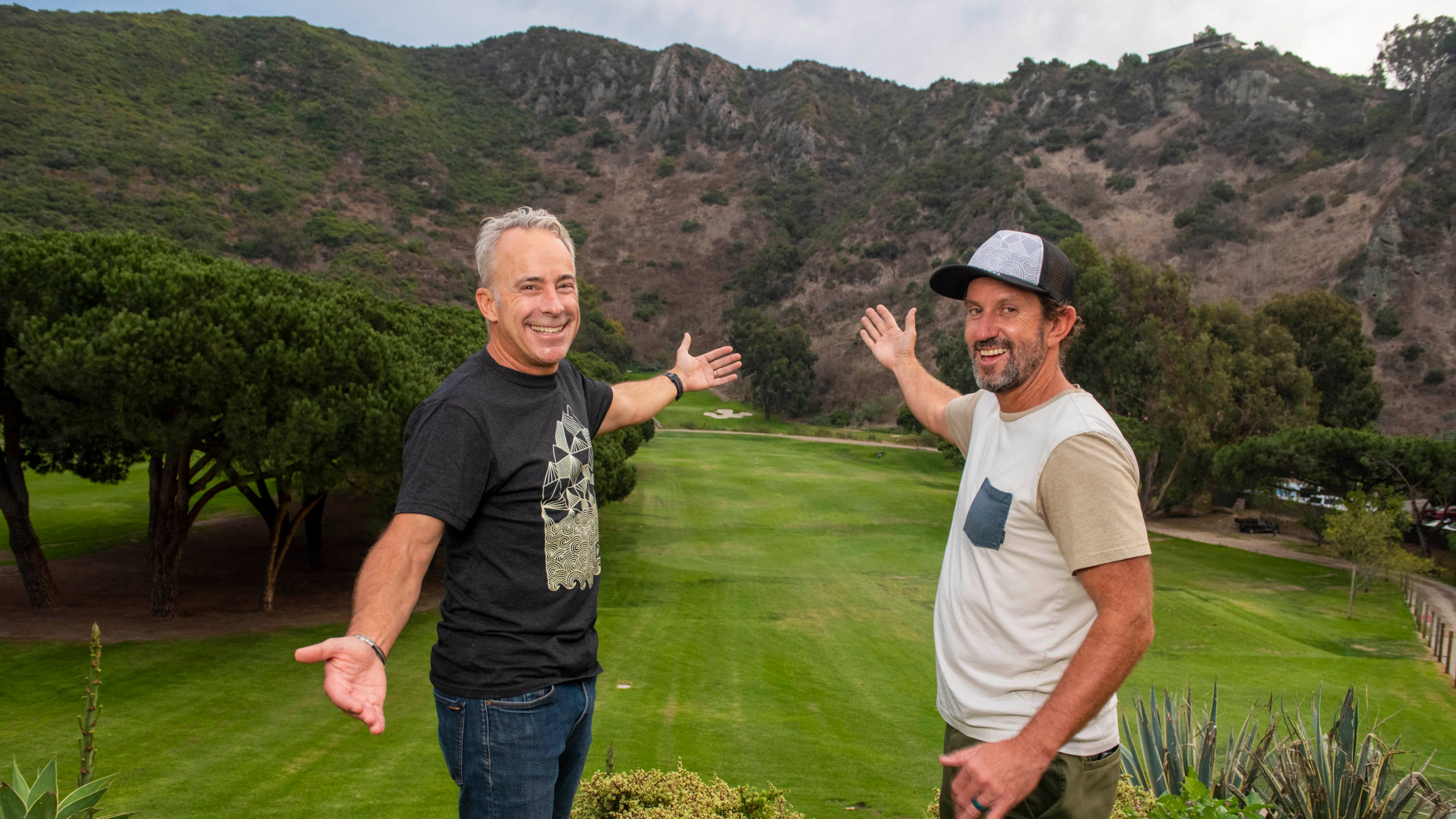 The Coast Film Festival opens in Laguna. The founders of the Coast Film Festival in Laguna Beach, Ben Warner, left, and Enich Harris worked hard to build a safe, socially-distanced atmosphere for the festival this year. The festival, which opened Thursday at The Ranch, is billed as a celebration of the great outdoors. MFF’s new film Into America’s Wild will be shown on Friday night, November 13, followed by a Q&A with director Greg MacGillivray. Tickets are still available. The films can also be enjoyed online. Read more and purchase tickets here. 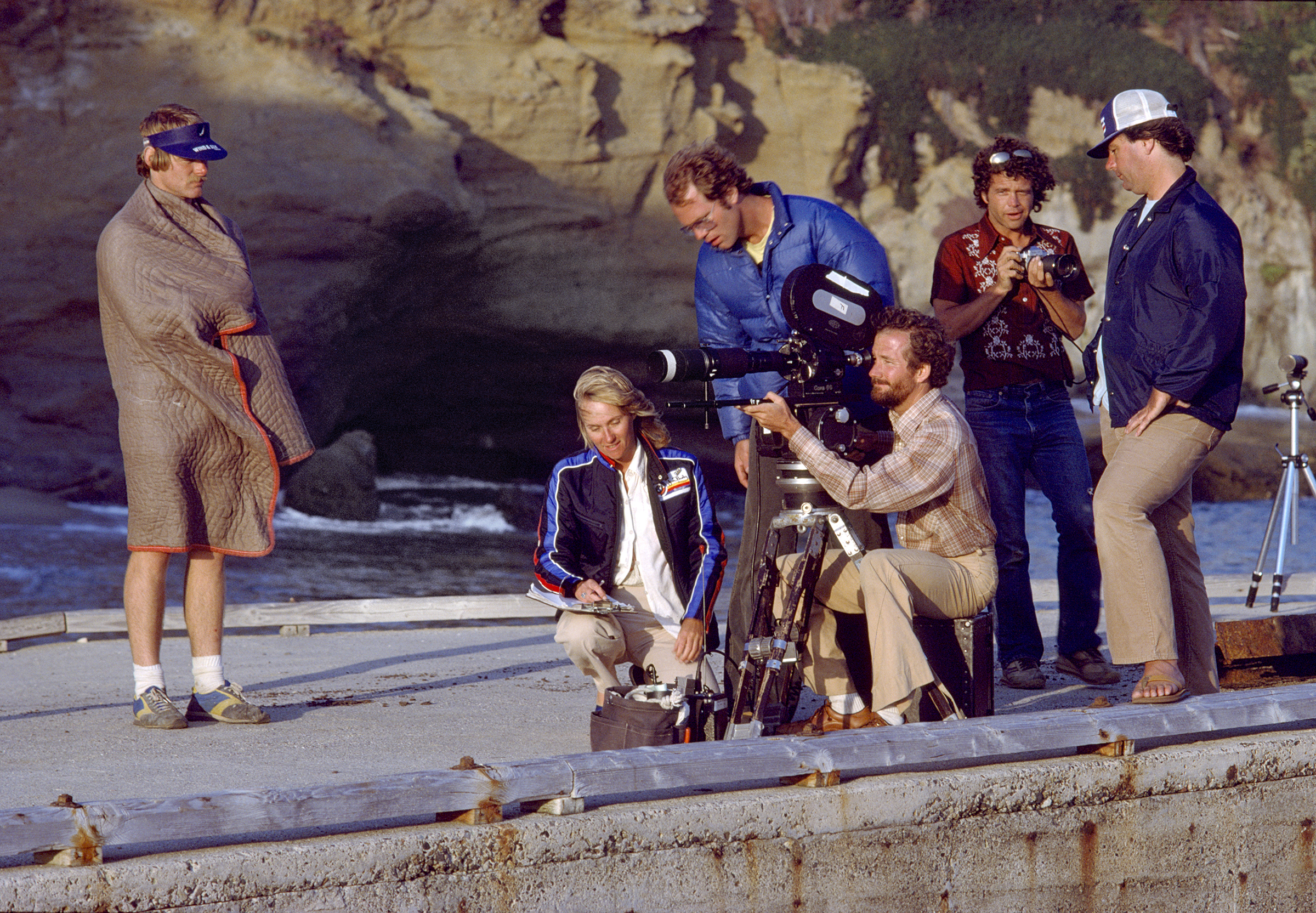