Hot air balloons and rock formations, soundscapes from home, a climate leader who cracks jokes, the first coral reef in 120 years, and more… 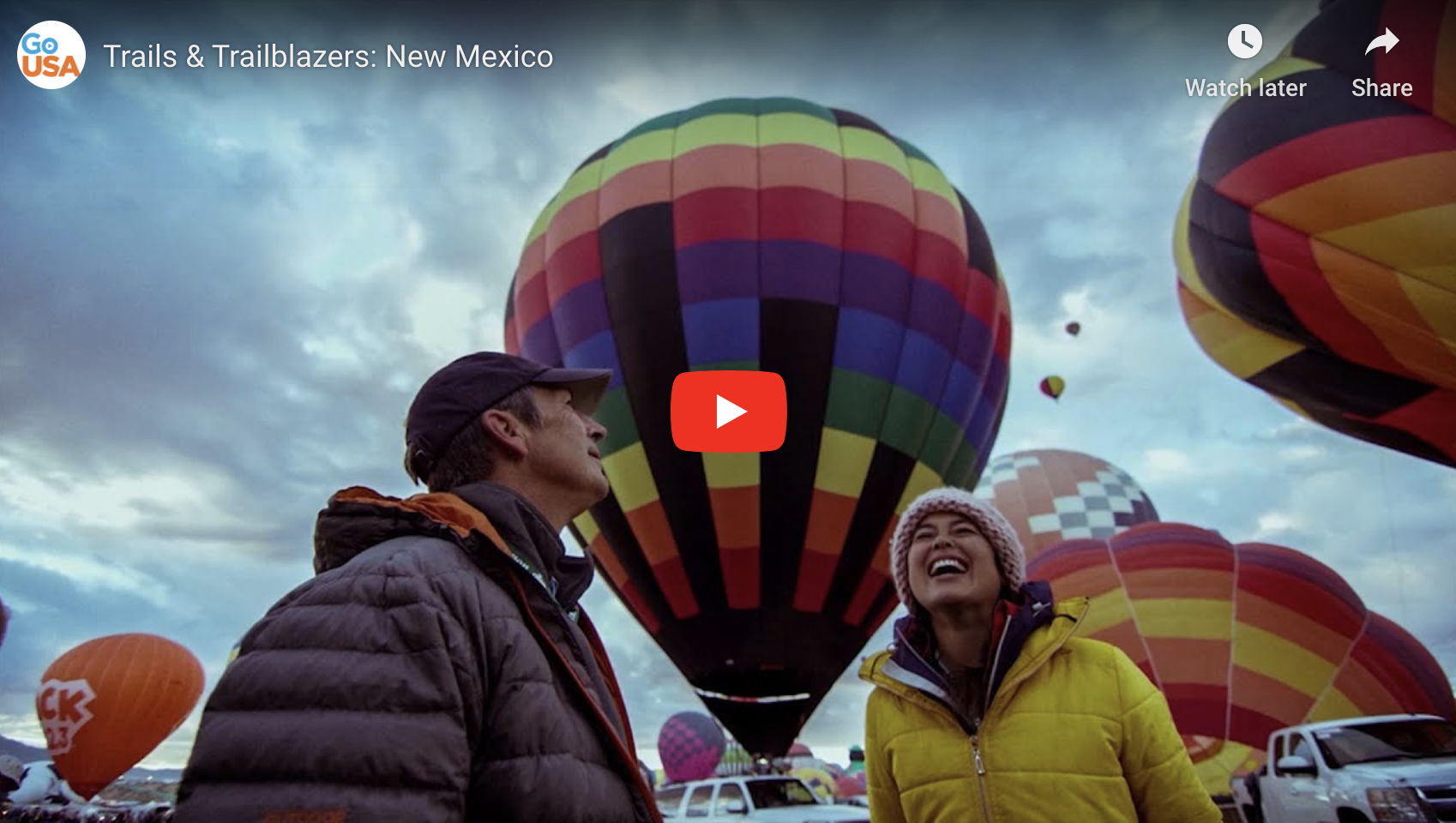 Hot air balloons and rock formations. In episode five of our Trails and Trailblazers series, Ariel Tweto and John Herrington head to New Mexico where they cruise down historic Route 66 and make a special stop in Albuquerque, home of the famous International Balloon Fiesta. Then it’s off to The Valley of Dreams, a fairytale-like location known for its otherworldly hoodoo rock formations. Watch here. 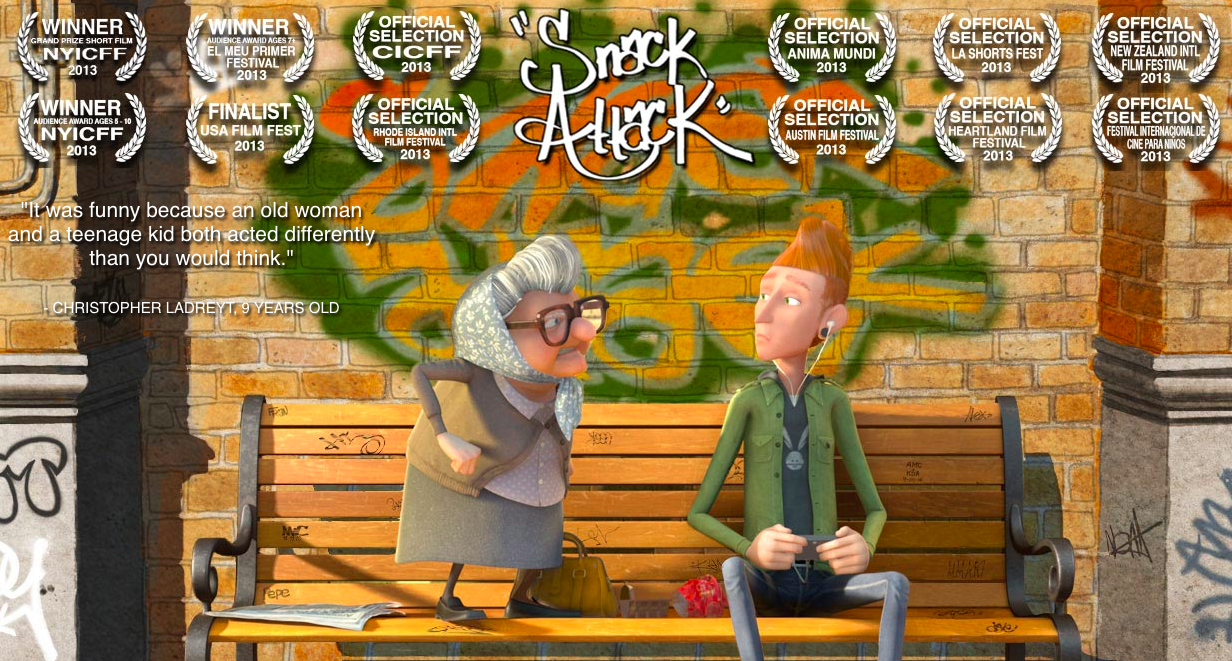 Some things are not what they seem. What do you do when some punk keeps stealing your cookies? A little old lady is about to find out. Snack Attack is a bittersweet 5-minute animated short film well worth watching. Even if just to remind us what it means to be kind to our fellow humans. Watch here. 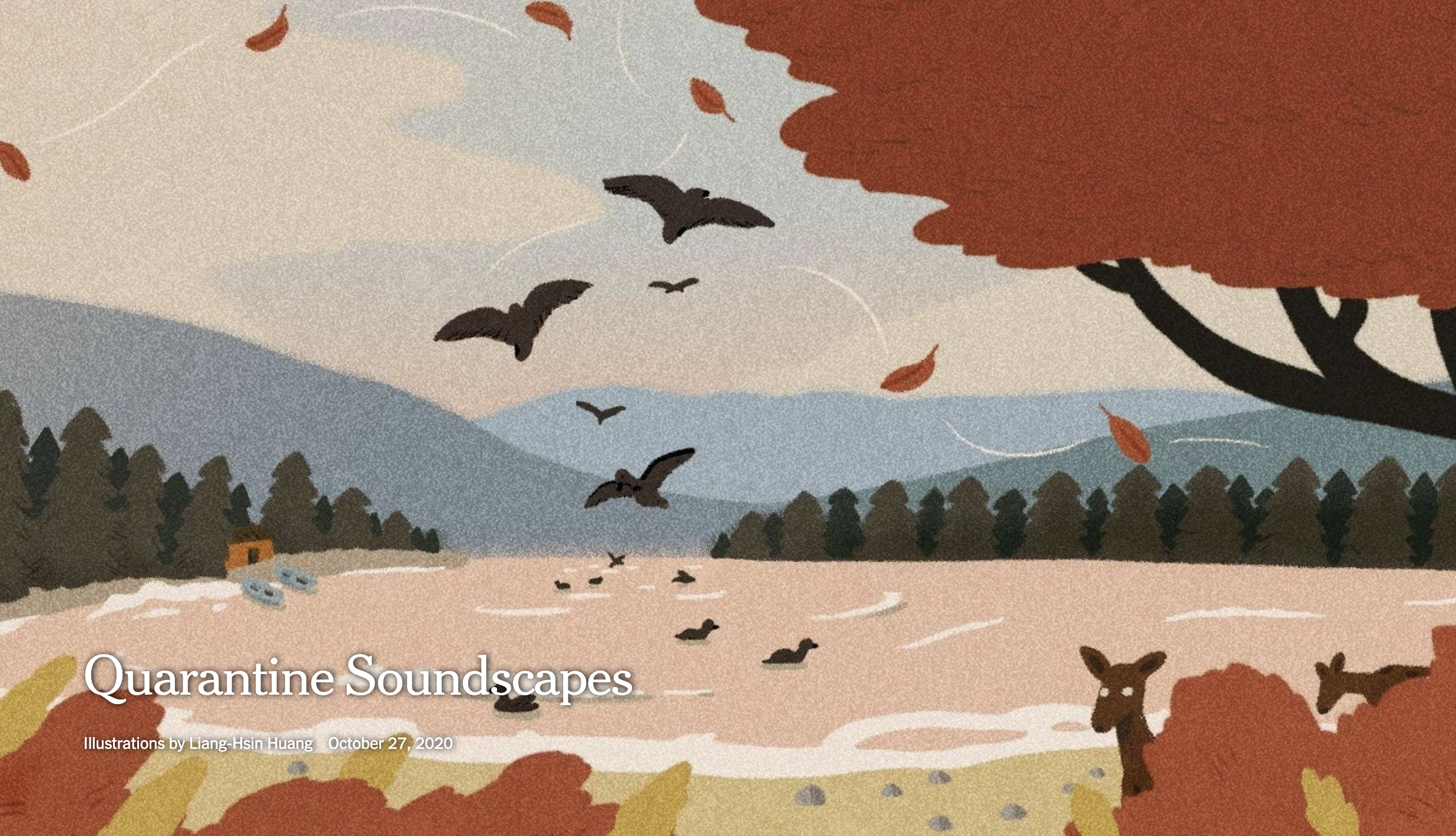 Soundscapes from home. The perfect antidote to a stressful week is this series of indelible soundscapes produced by The New York Times from sound diaries sent in by readers as they quarantined at home. These are the sounds of nature and civilization around us, collected into a kind of sound album. Take a moment, close your eyes, breathe and just listen. We’re feeling calmer already. Read more about them and listen here. 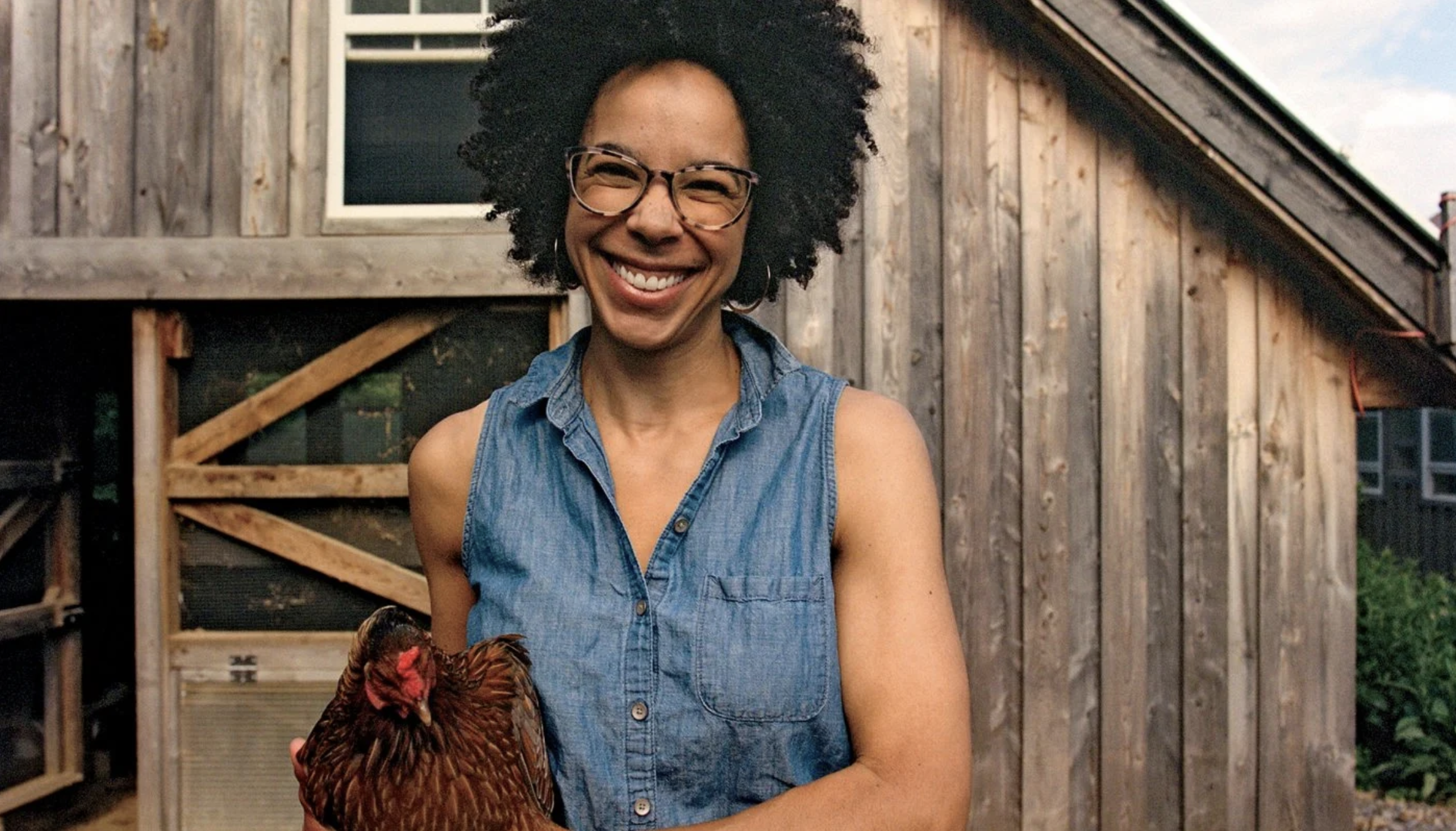 A climate leader who cracks jokes. Ayana Elizabeth Johnson may not be your typical environmental leader. For one thing, she’s a natural entertainer who in the past year alone has founded a coastal-cities think tank Urban Ocean Lab, advised Elizabeth Warren’s presidential campaign on ocean policy for the Blue New Deal, taken over Julia Louis-Dreyfus’s Instagram account to guide a dialogue on environmental justice, edited an anthology of essays from women climate leaders, and in August launched the podcast How to Save a Planet, which, she says with a laugh, aims to be “the podcast on climate change that people actually want to listen to.”  This woman is making moves. Check out Outside magazine’s profile. Read it here.

First new coral reef in 120 years. It’s true. Scientists have recently discovered a gigantic new coral reef pinnacle that stands taller than the Empire State Building in the northern part of the Great Barrier Reef. It is the first big discovery in Australia’s famous reef system in over 120 years. Explorers used a high-tech robot to map the ancient pinnacle. The best part of the story is that this newly discovered reef is healthy and flourishing.  Read more. 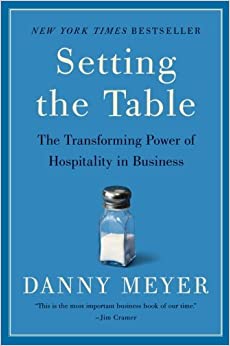 The importance of hospitality. “Setting the Table is a great book about a very successful entrepreneur, Danny Meyer. Best known for his Union Square Cafe, Shake Shack, and many other restaurants, he is a true restauranteur, but also someone who has built a business on the importance of hospitality. This book’s insights are helpful across all industries.”  Available here. 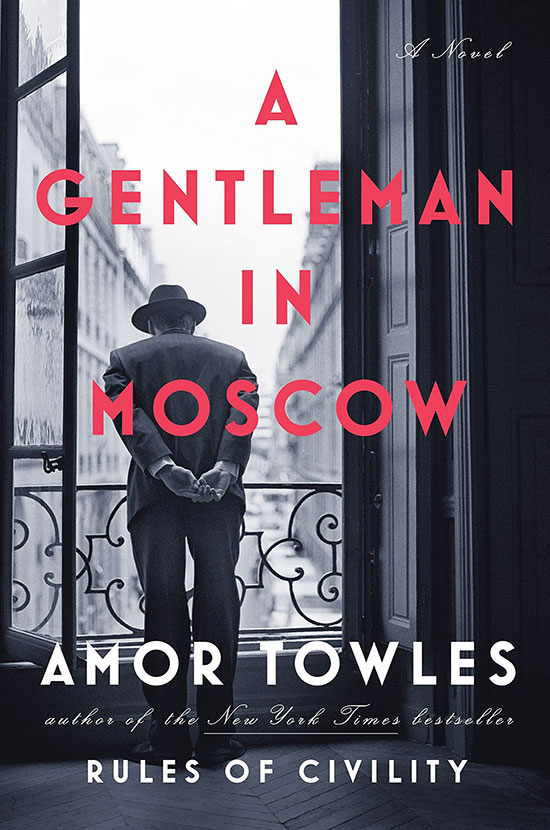 A man and a hotel. “Over the last couple of years, I have read much more non-fiction than fiction. But just recently I read the novel A Gentleman in Moscow, about a man who must spend the rest of his life in a hotel, and loved it. The prose is beautiful, it’s a fast read, and it shares the importance of community, of making the best of circumstances. I just loved the main character’s resilience and attitude. There is a lot to learn from him. I highly recommend it. It’s an interesting read during these times.” Available here. 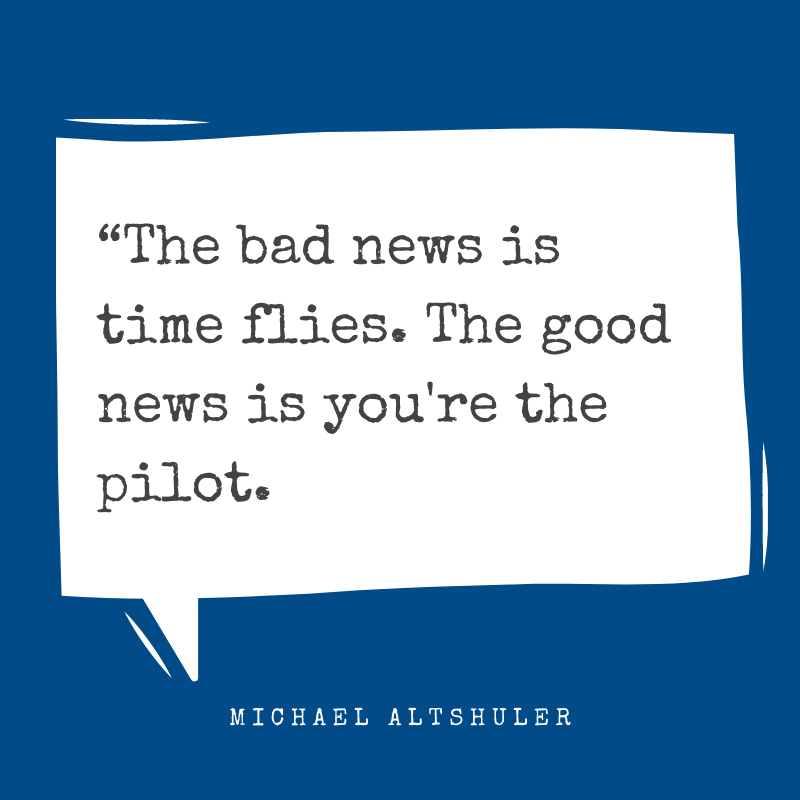 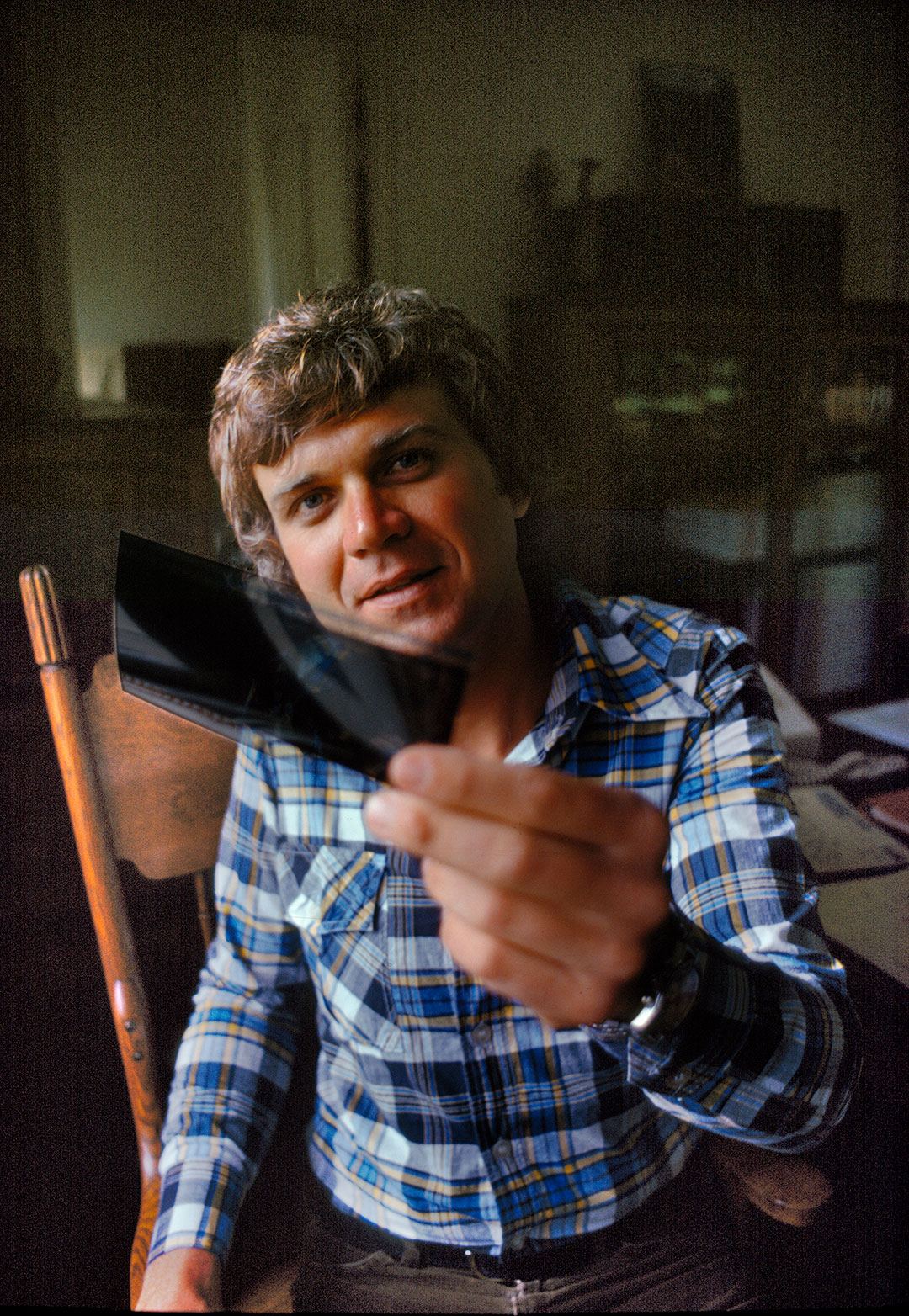 A new kind of film. “In 1974, when Jim Freeman (shown here) and I began making our first film in the IMAX format, we were very aware that this was a new way of experiencing films. We studied the new format by interviewing audience members after they had seen an IMAX film at Ontario Place in Toronto or at the Expo ’74 world’s fair in Spokane, Washington, the only two IMAX theaters then in existence. It was clear to us that this challenging format would require a completely new understanding of filmmaking. Graeme Ferguson and his team at Imax Corporation had simply exploded the film frame, going from 35mm to 70mm, with all the extra detail and clarity of image that meant for viewers. The new format offered an authentic vision of the world. Rather than watching a framed picture hung on a wall, the audience was now looking through the wall at reality. It was the perfect format for the type of truthful, inspiring documentary films like the one we were making for the Smithsonian’s brand new National Air and Space Museum in Washington. It took us two years to make To Fly!, and the tragedy was that after all his hard work on it, Jim would never see its beauty on the big screen. He died just a few days before its premiere in 1976. But I am certain he would have loved the experience.” — Greg MacGillivray
_________________________________________________________