On the trail in Alaska, nature’s version of a love story, urban bee farms in Detroit, dancing bats, and more… 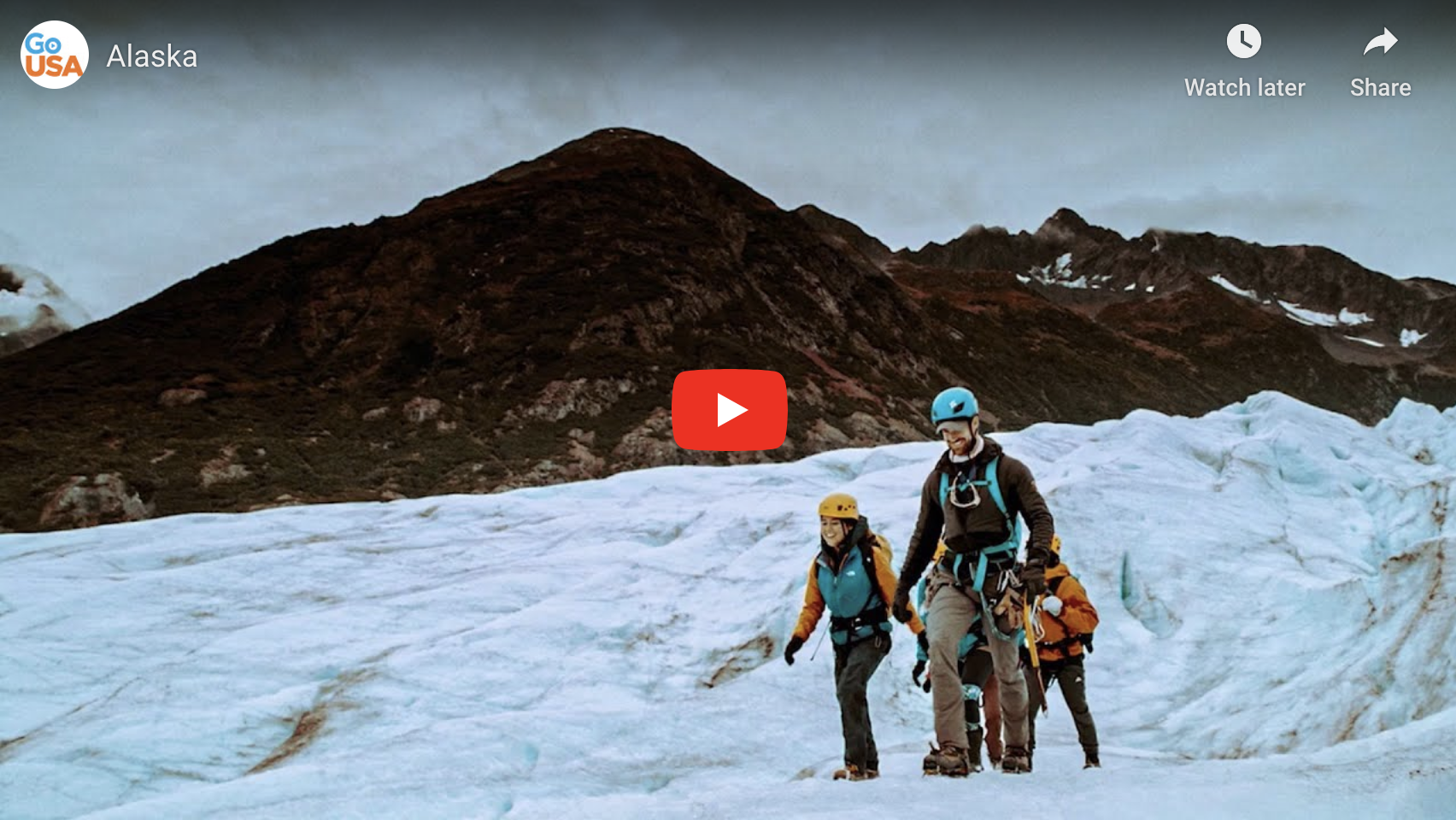 On the trail with Ariel Tweto in Alaska. For our latest short-form series for GoUSA TV— the 8-part Trails and Trailblazers—we take a cross-country journey with Alaskan pilot Ariel Tweto as she stops in unexpected places along the trails and wild places of America, meeting trailblazers in science, history, and exploration along the way.  Ladies and gentlemen, meet Ariel Tweto in her home state of Alaska. Watch here. 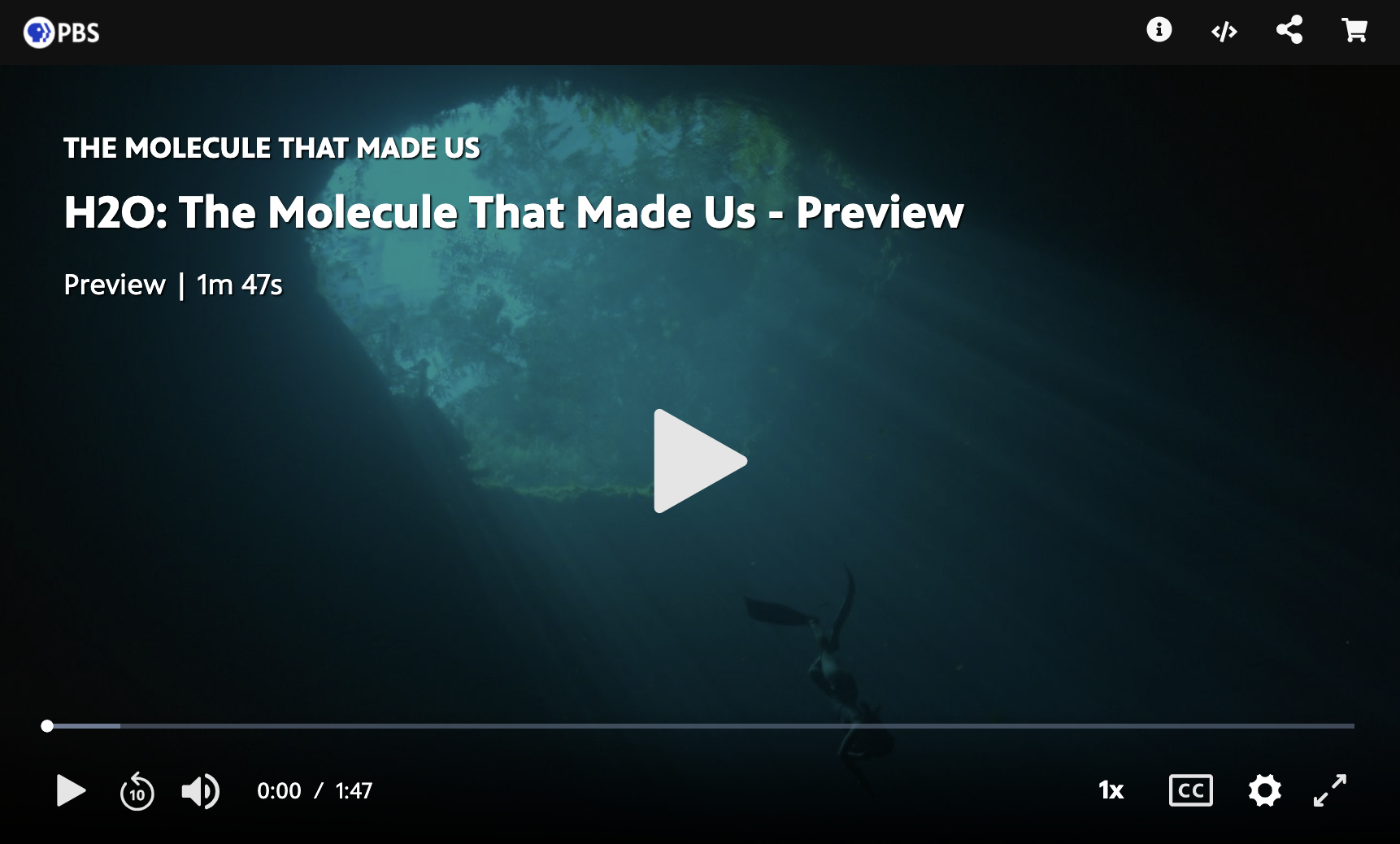 A big story worth telling. In this landmark, award-winning three-part series from PBS and WGBH—H20: The Molecule That Made Us—we learn that we can no longer take water for granted.  With stories that span the entire planet, this docu-series shows the human story of our relationship to this all-to-finite resource. Available for streaming 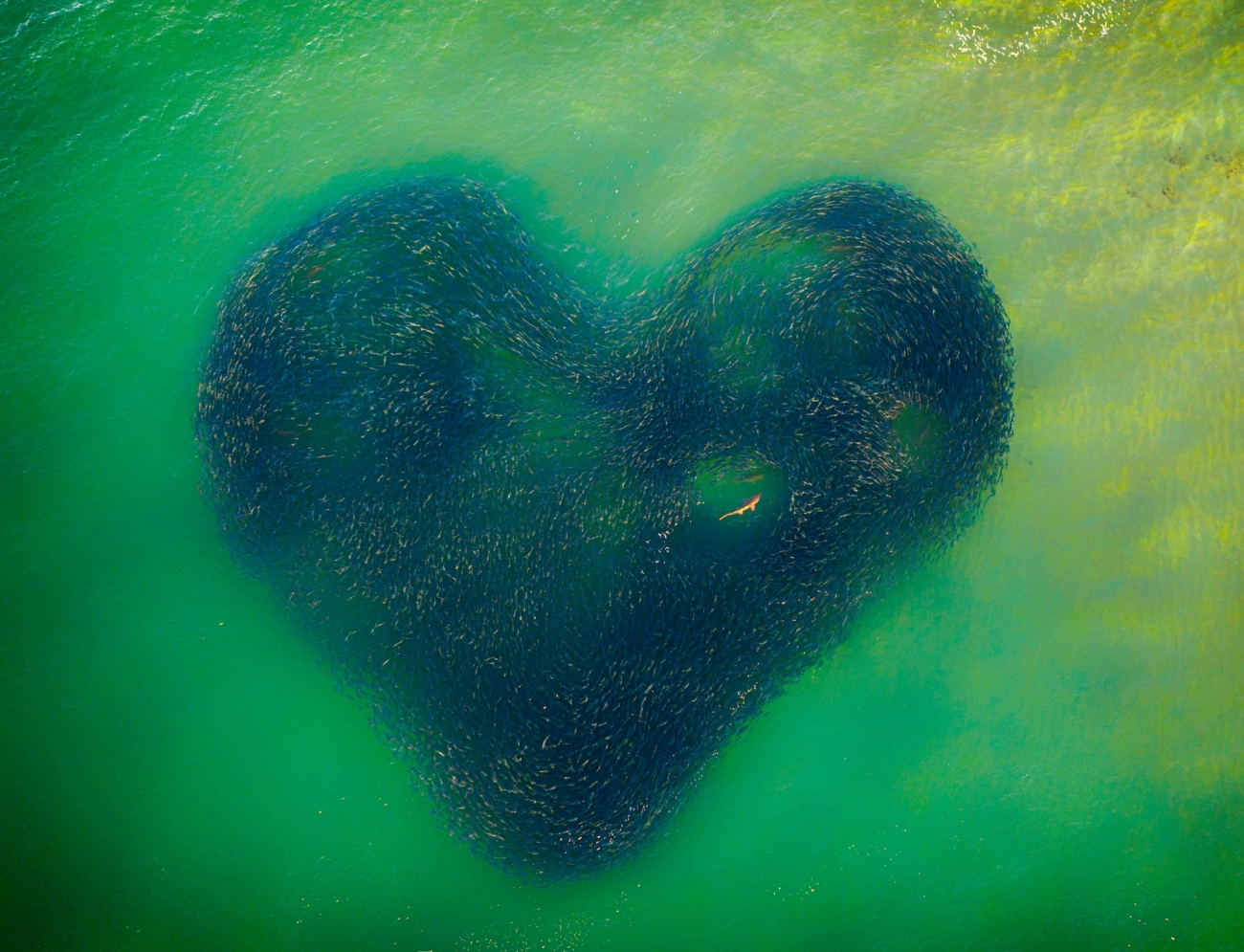 Nature’s version of a love story. This year’s 2020 Drone Photo Awards captured something truly remarkable—a shark in a school of salmon that morphed into the shape of a heart. While we don’t think there’s a love connection forming anytime soon between sharks and salmon, we do appreciate a well-captured photograph. View all the winners here. 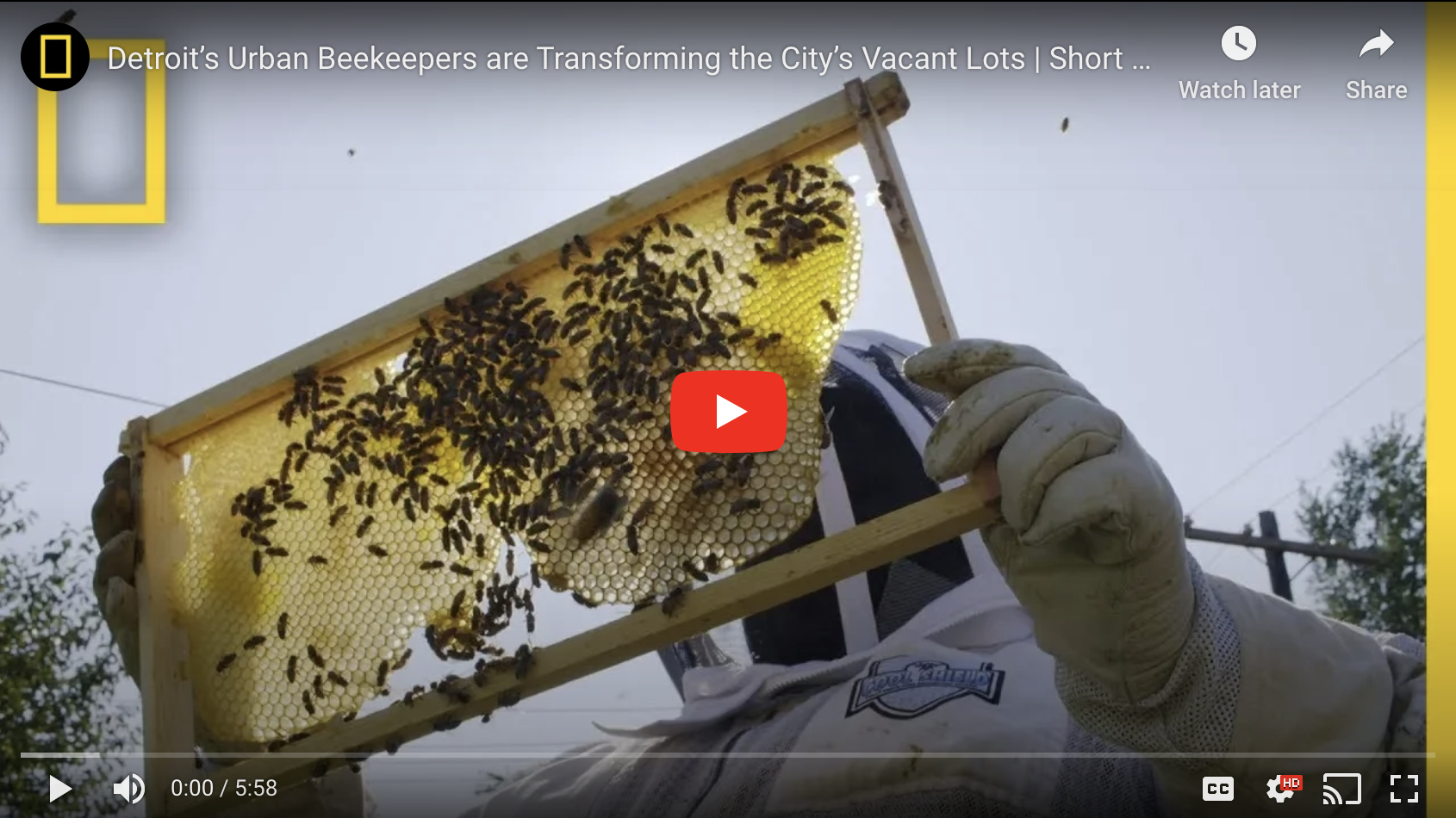 Urban beekeepers are creating quite the buzz. What do you do with 90,000 vacant lots in Detroit? If you’re Timothy Paule Jackson and Nicole Lindsey, you turn them into urban bee farms. This 5-minute short film Detroit Hives shows how they’re doing it. Watch film and read more here. 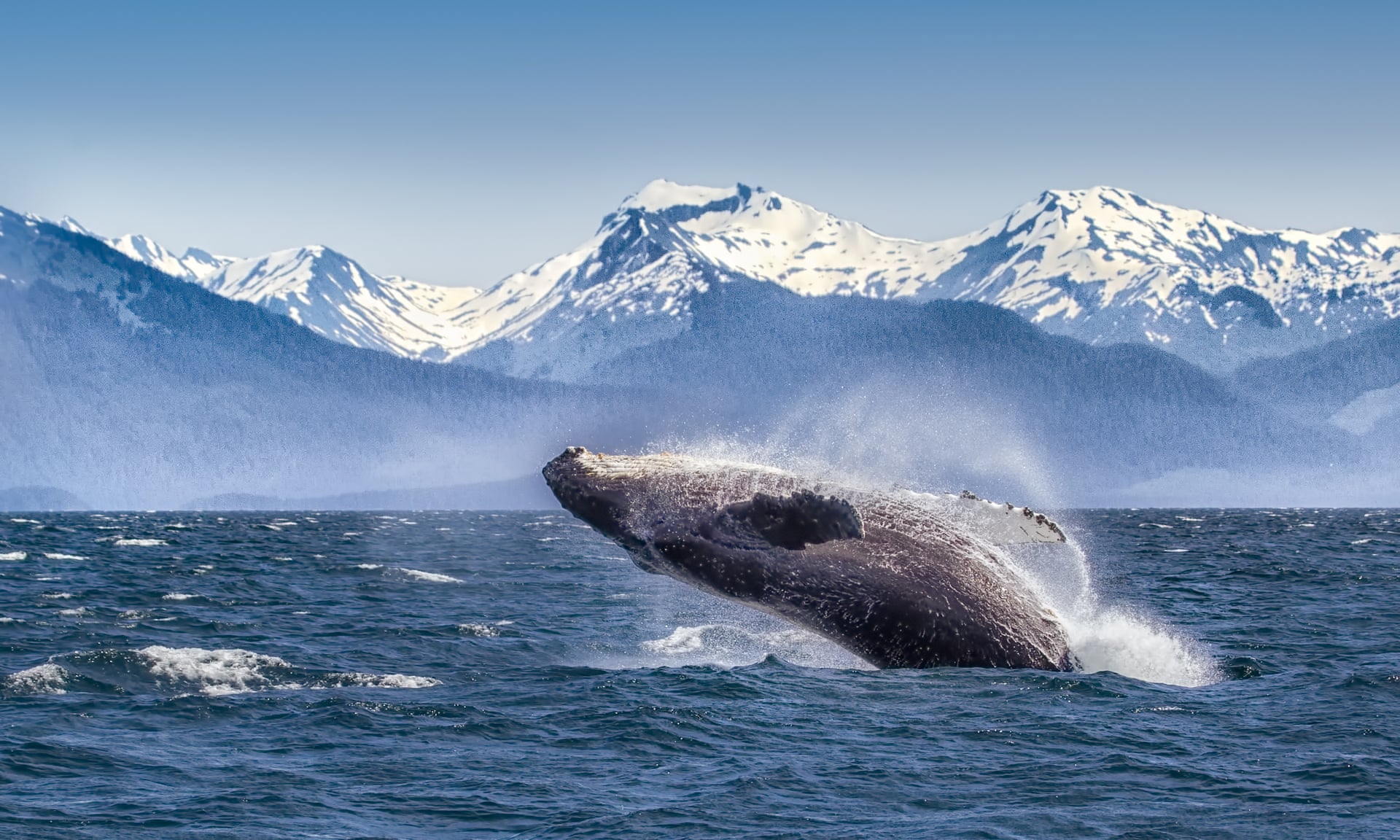 Quieter oceans, happy whales. We fell in love with humpbacks while producing our IMAX film Humpback Whales in 2015. So the news that quieter oceans are allowing scientists to study the whales in a new way caught our attention. With cruise ships and whale-watching tours halted because of the pandemic, whales are interacting more with their environment than with humans—and scientists are listening in like never before. Read more. 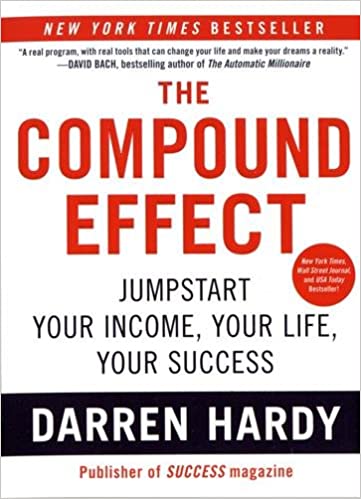 Decisions that shape your destiny. “I love to listen to this book when I’m feeling stuck in a rut, unproductive, and need a boost,” shares Shaun MacGillivray. “Simple changes, instilling better habits, thinking positively, learning each day, it compounds over time. I like to listen to this book on Audible. The author reads it to you, and he’s not your typical narrator.” Available here. 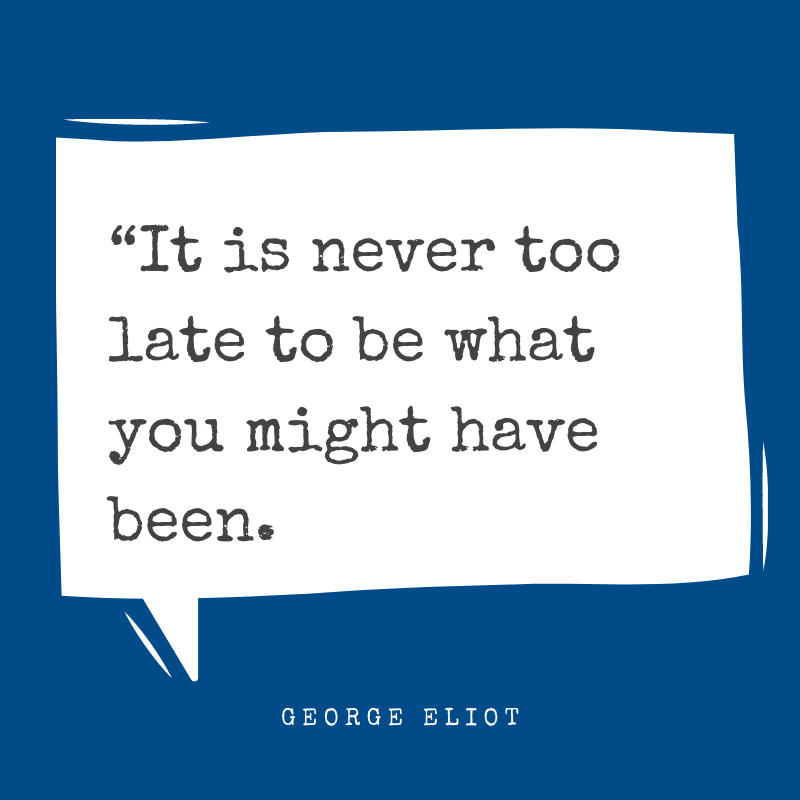 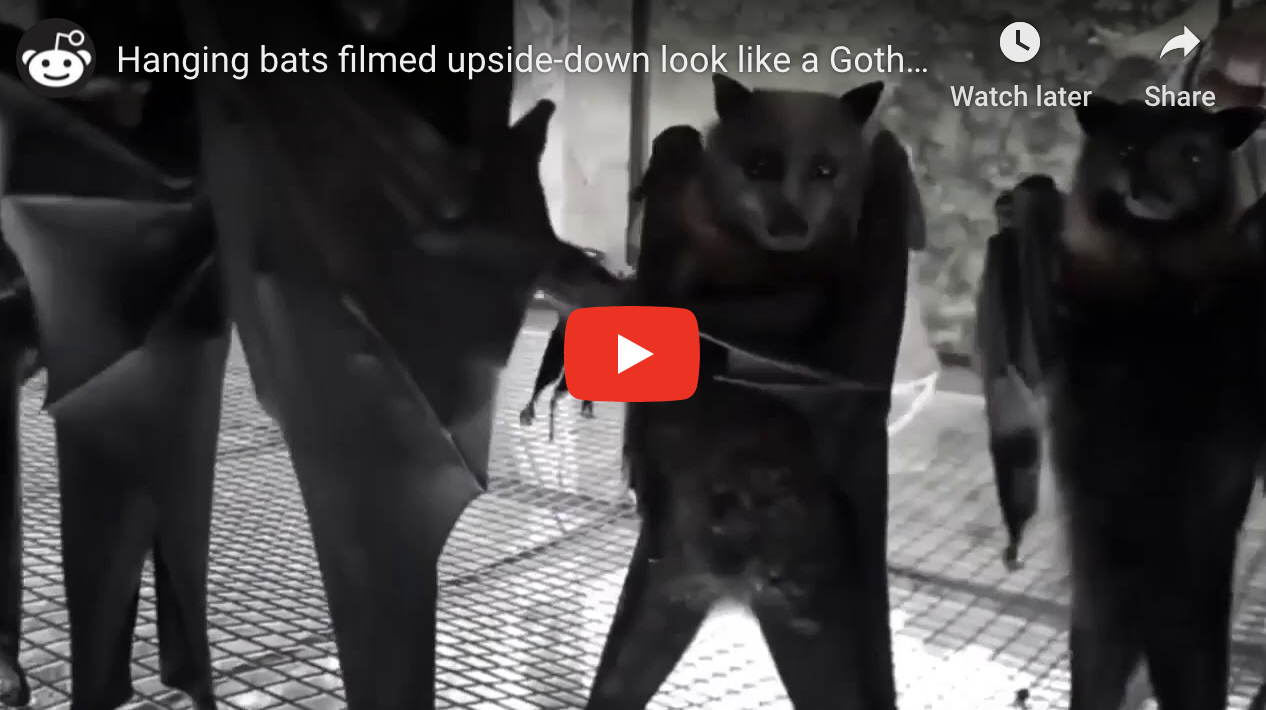 This club’s gone batty. Halloween is around the corner, so what  better time for a video of hanging bats filmed upside down and looking like they are dancing in a goth nightclub. Is that Dracula in the corner? Watch here. 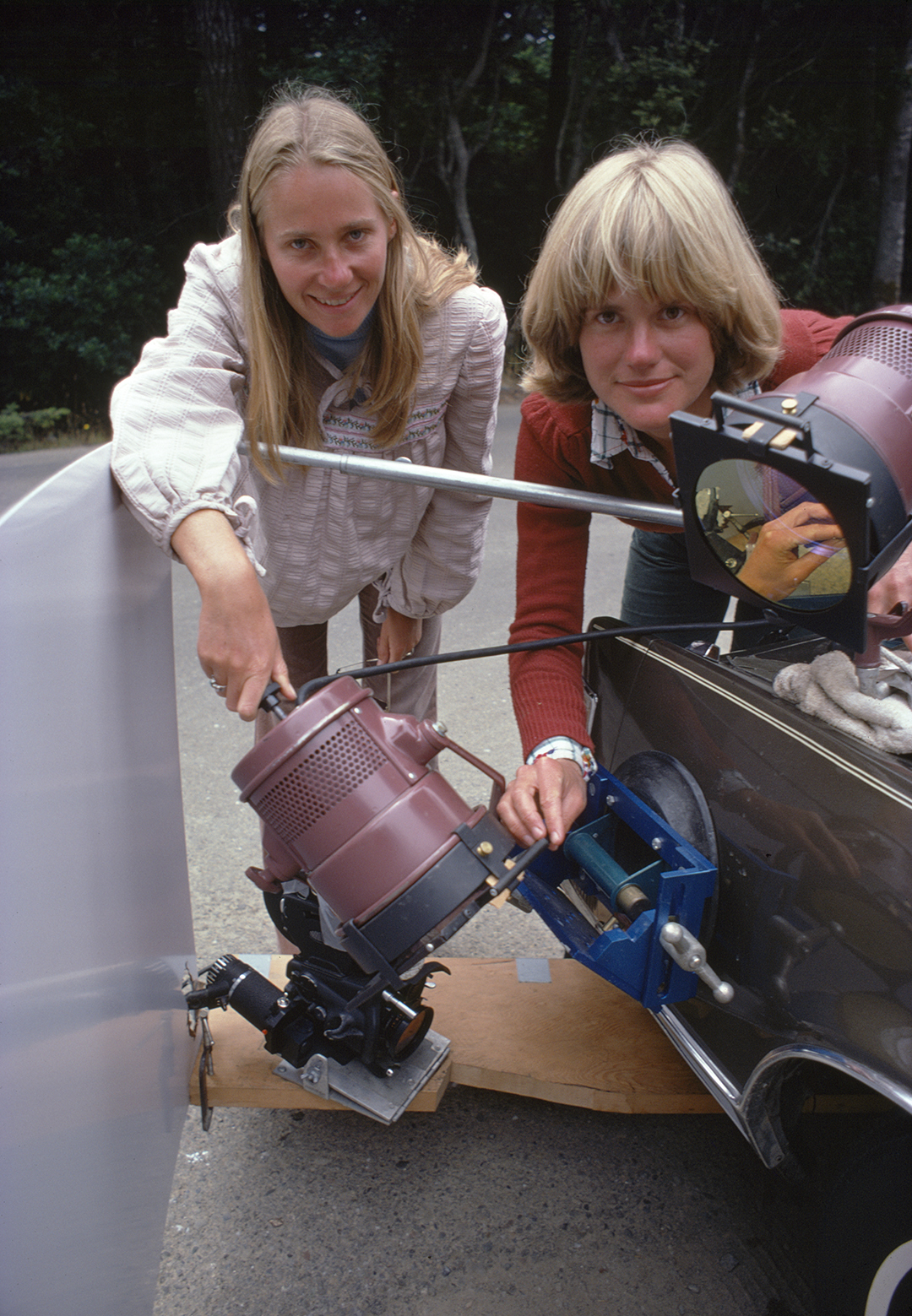 TV commercials in the 70s. “In the early 1970s, MacGillivray Freeman Films was hired to produce many national TV commercials for major companies. This was a great way for us to learn new filming techniques, take on new filming challenges, and it introduced us to many talented Hollywood actors, technicians, and filmmakers. Here, in the photo, Cindy Huston (left), who was our camera assistant (and Jim Freeman’s girlfriend), and Barbara Smith (my girlfriend at the time), who acted as our production manager and still photographer, inspect the lighting rig that Jim and I developed for a TV commercial for the Goodyear Tire Company.  The commercial was meant to show a Goodyear tire performing successfully in a rainy situation. We had spray hoses, back-lighting on the rain, and slow-motion cameras to capture the performance of this special rain tire. Each year during this period, we would take on at least five TV commercials and several feature film assignments from Hollywood. Our work was always filled with variety and challenge. Fun to see the cool blouses and hairstyles of the early 70s again.”  –Greg MacGillivray