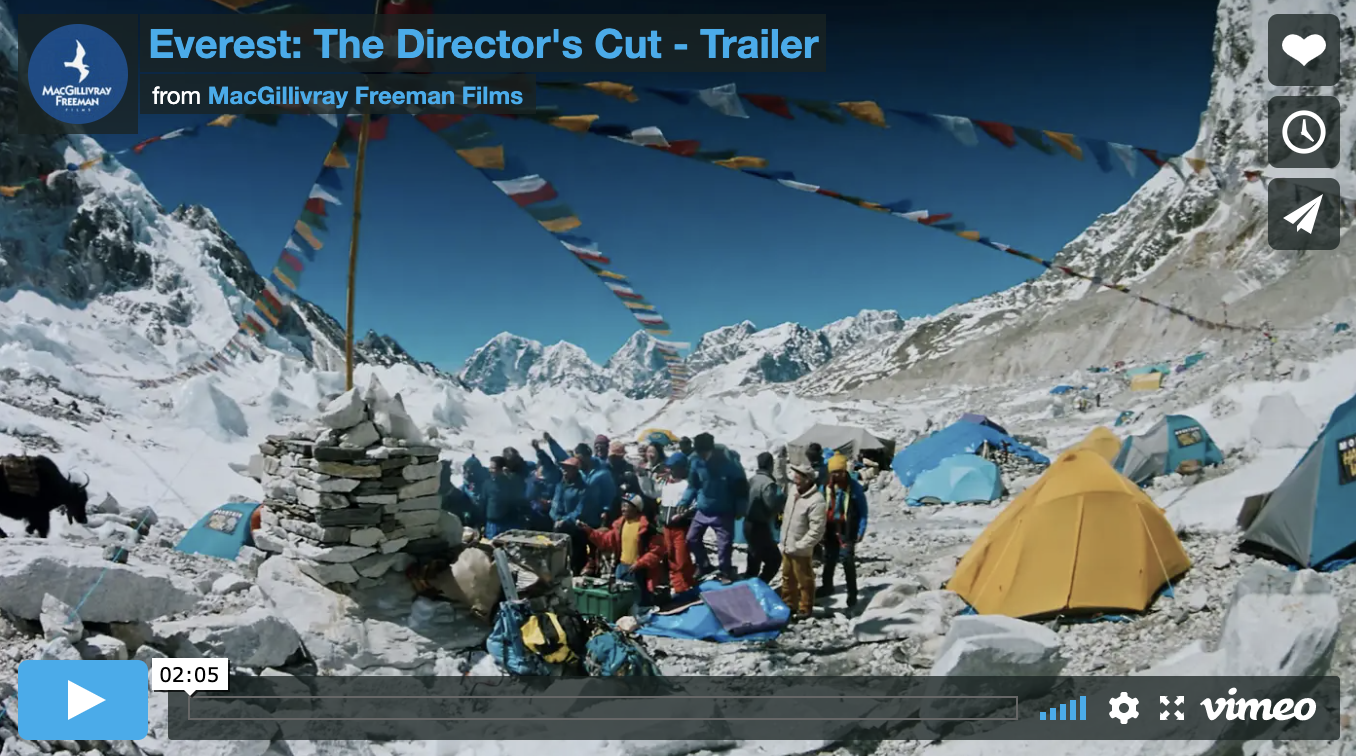 Scaling new heights with Everest.  When we released the film Everest in 1998, it was the first time anyone had taken an IMAX camera to the top of the world—and the views were spectacular. The film was an instant blockbuster, and to this day remains the highest-grossing giant-screen film in history. Now, a new generation will experience this classic film. Next February, for the 25th anniversary of MFF’s historic film expedition, Everest: The Director’s Cut will land in theaters with new footage and digitally remastered at 16k resolution. We can hardly wait. Watch the trailer. 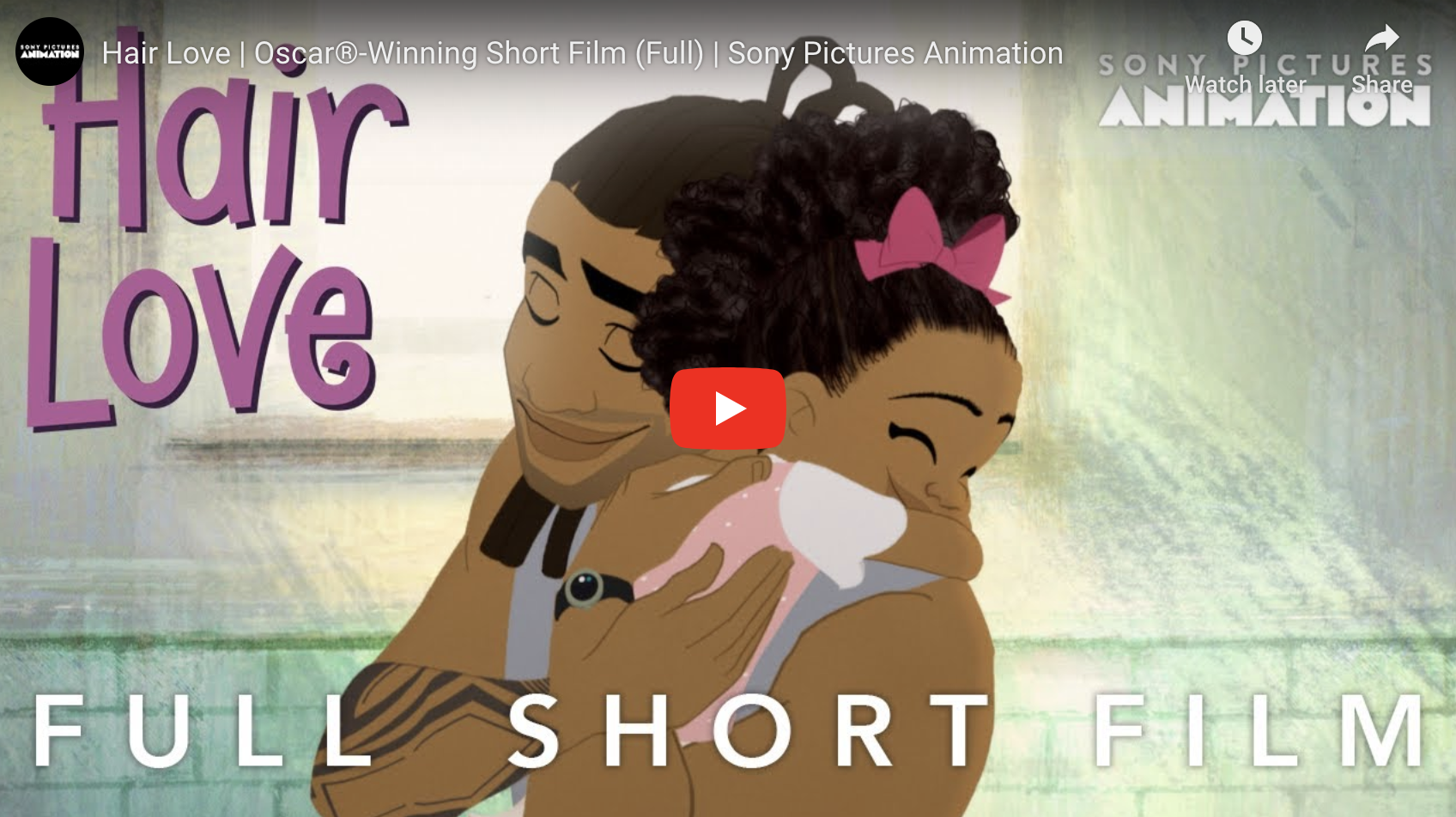 A not so bad hair day. Winner of the 2020 Oscar for Best Animated Short Film, this charming 7-minute film, Hair Love, tells the story of an African-American father learning to do his daughter’s hair for the first time. It’s one of our favs and gives us all the feels. Watch here. 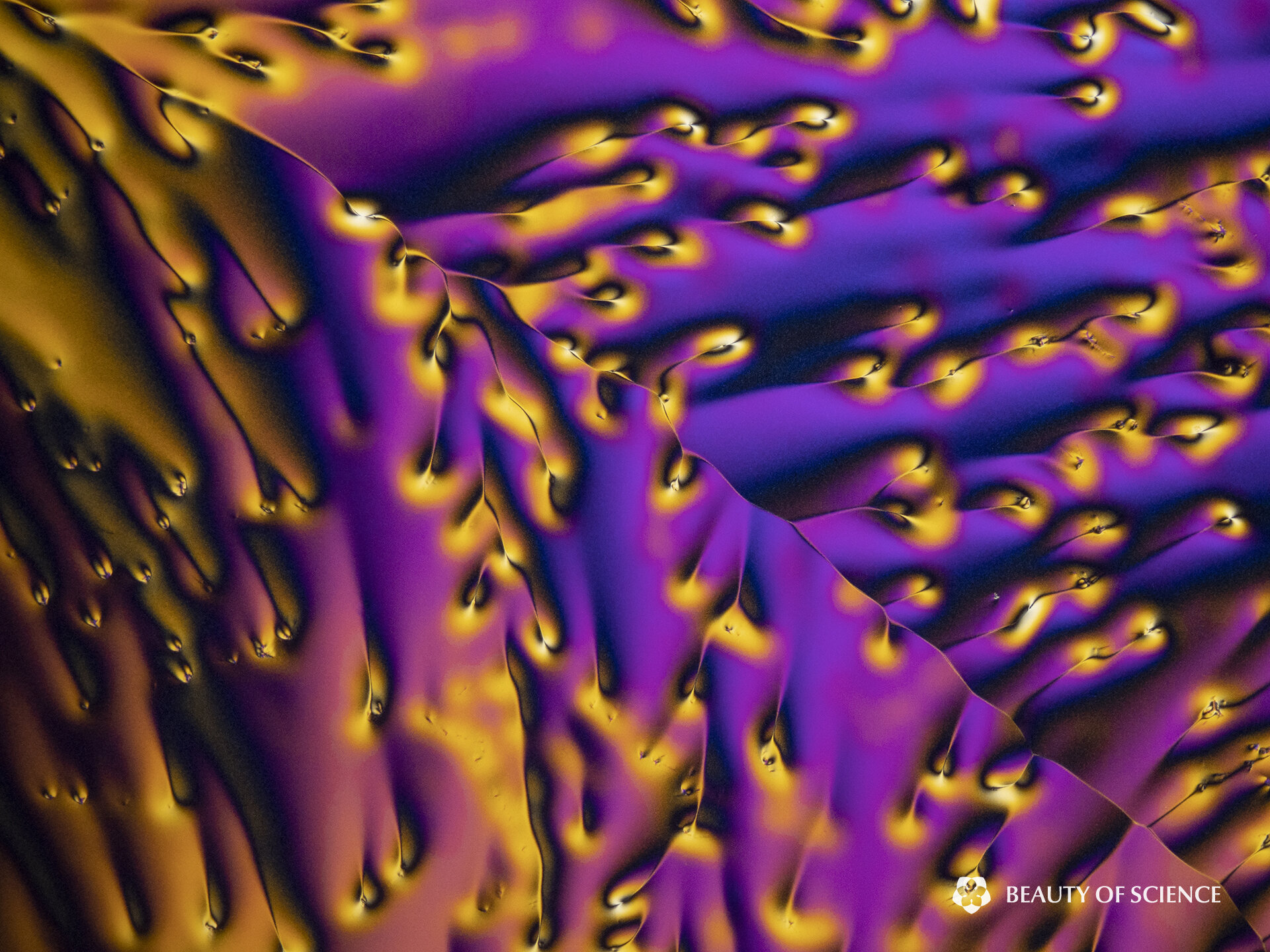 Chemistry as art. Nature becomes art in this mesmerizing 2-minute short film, The Vibrancy, that captures microscopic crystallization processes under polarized light. The video is part of a collection of films, Envisioning Chemistry, and comes courtesy of Beauty of Science, a group dedicated to creating artistic science content. A total stunner.  Watch here. 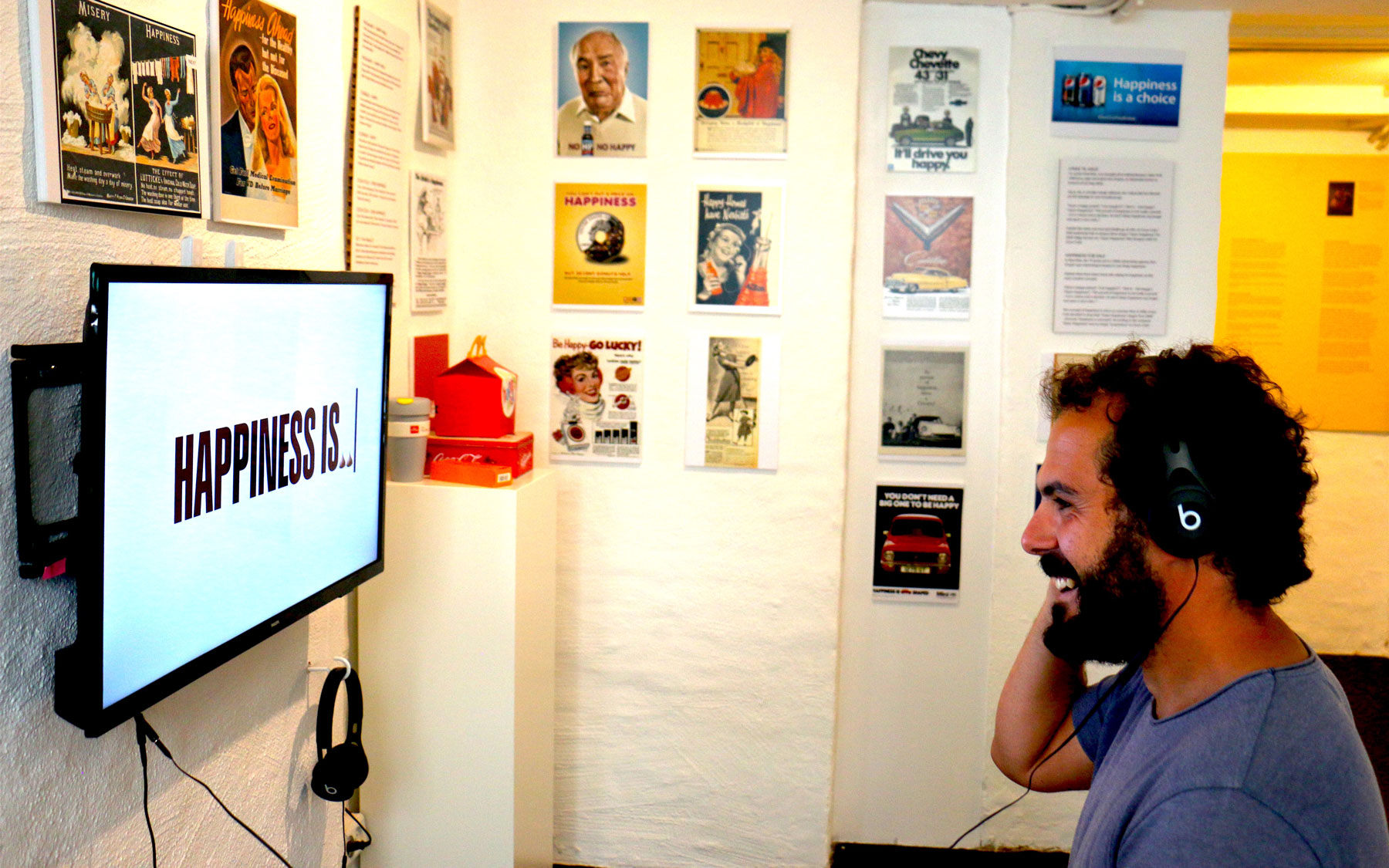 World’s first happiness museum. Known as the second happiest country in the world, Denmark recently opened a museum “dedicated to the idea of happiness and how it has been perceived and discussed over the centuries.” Sounds like just what the world needs right now. (Sorry, no cute puppy or kitten exhibits seem to be mentioned.) Learn more. 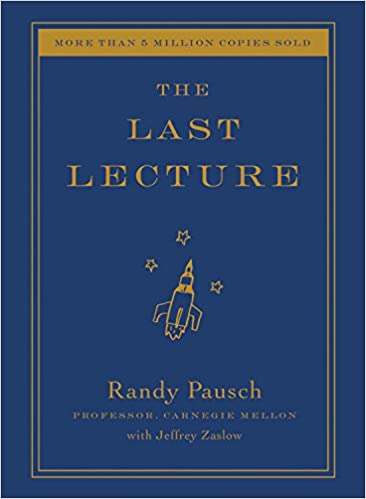 This book will change your life. “One of my favorite books of all time,” shares Shaun MacGillivray. “The Last Lecture will make you cry, think differently about your life, your loved ones, your purpose, your dreams, your goals. It’s about seizing every moment and recognizing the importance of overcoming obstacles and helping others accomplish their dreams. It’s a short read that can be read potentially in one sitting.” Highly recommended. Available here. 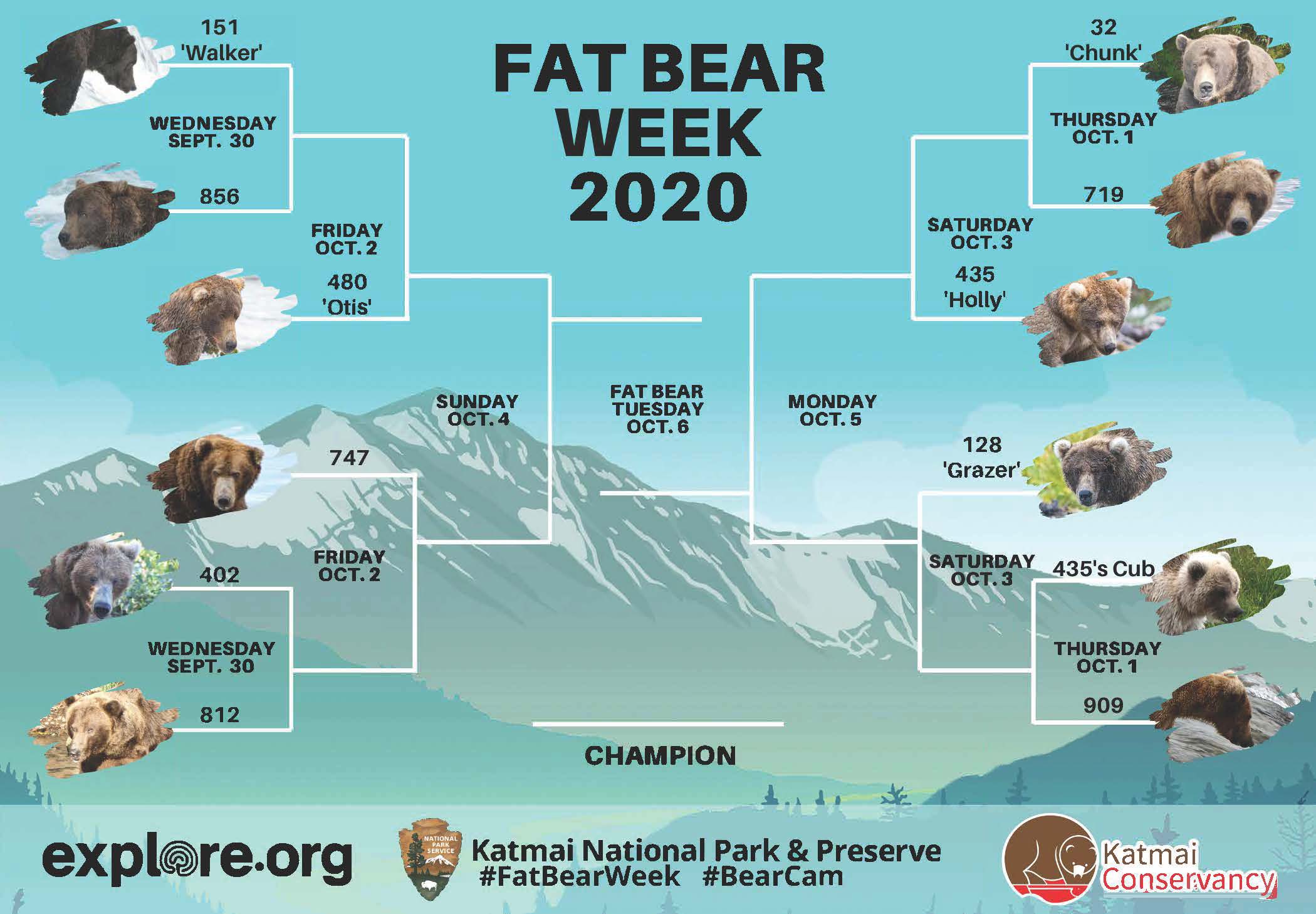 Time to cast your votes—it’s #FatBearWeek! It’s one of the most wonderful times of the year, Fat Bear Week, hosted by Katmai National Park and Preserve in King Salmon, Alaska. As the bears begin to store fat for the winter, they are matched up in head-to-head competitions to see who will take the title of the plumpest of the plump! Who do you think will win? Play here. 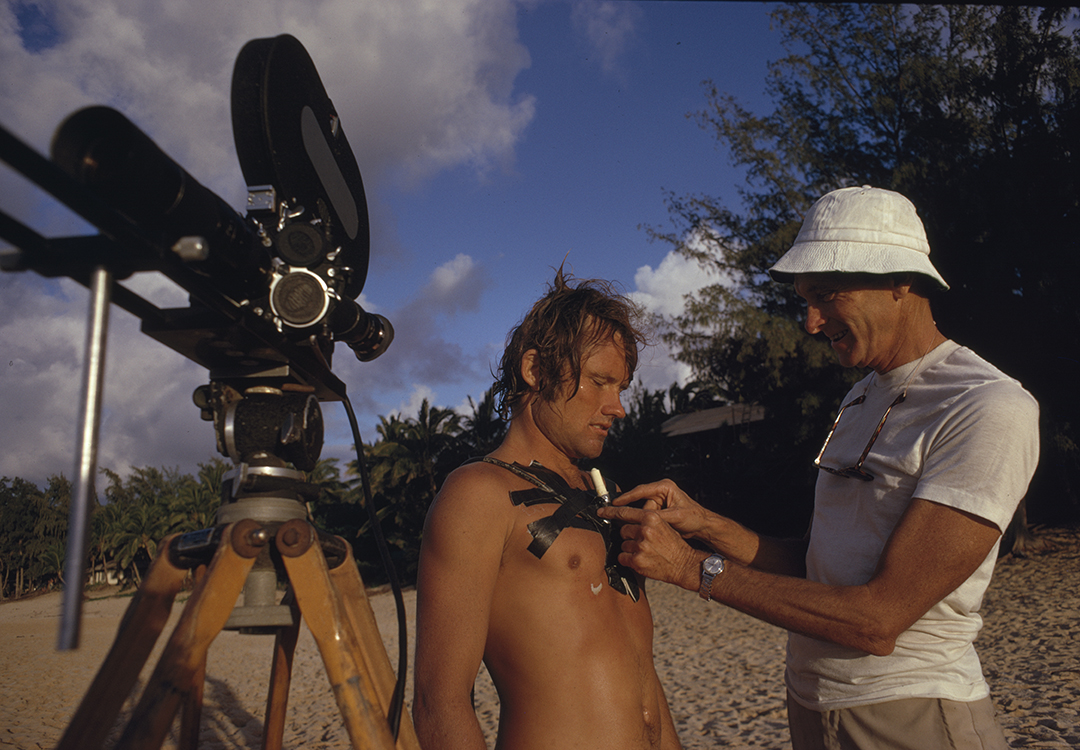 A game-changing idea. “In 1971, when Bud Browne, Jim Freeman and I were making Five Summer Stories, the technical wizards in Hollywood had recently developed wireless microphones that could transmit a signal and a voice from 100 yards away. I thought, “I wonder if we could waterproof the transmitter and microphone, put it on a surfer, and record the sounds of him grunting and groaning, of the waves breaking all around him, and of him talking as he was surfing.” So we waterproofed the rig and taped it onto Corky Carroll’s chest. I then filmed Corky surfing at Pipeline, and that sequence became one of the comic highlights of the film. In the scene, Browne is taping the microphone so it doesn’t come loose from Corky’s chest. The hard part was when we were finished and had to remove the tape (and most of Corky’s chest hair). He now claims that it felt like the scene with Steve Carell in the Hollywood film The 40-Year-Old Virgin, where Carell removes hair from his chest with tape. Very painful.” – Greg MacGillivray